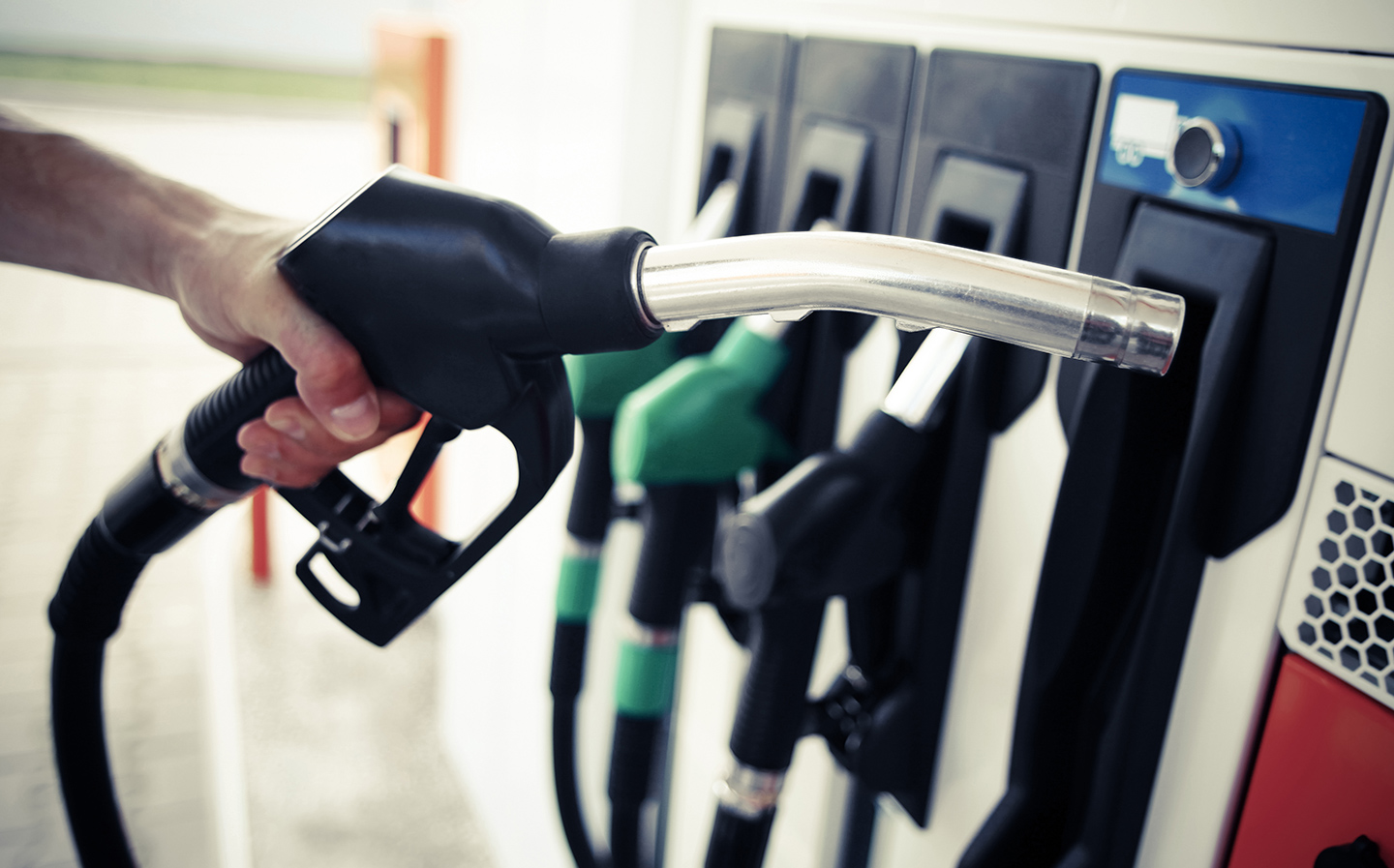 A HUGE number of cars on UK roads could be at risk of being damaged by a new biofuel set to replace standard petrol.

Hundreds of thousands of vehicles being used today are incompatible with the E10 grade of biofuel, according to a report by The RAC Foundation.

The Department for Transport (DfT) is running a consultation period until September 16 on the proposed introduction of E10, which comprises 90% fossil fuel and 10% ethanol.

Cars running on E10 biofuel emit less greenhouse gas emissions than vehicles that use standard unleaded petrol as a result of its lower fossil fuel content, according to the DfT.

Though many of the cars that aren’t E10 compatible are historic models, a sizeable number of the affected cars are 25 years old or younger.

According to the report, some 42,213 Volkswagen Golfs would risk of engine damage when using E10 biofuel, as well as around 33,500 Nissan Micras.

Steve Gooding, The RAC Foundation’s chairman, said: “As and when E10 appears on the forecourts, drivers need to know whether their cars can use it without being damaged. While some of those incompatible with E10 fuel will be historic models, many will be old but serviceable everyday run-arounds that people on a tight travel budget rely on to get about.

Transport Secretary Chris Grayling has recognised the need to protect the users of those older vehicles which are not E10 compatible, and the DfT has proposed larger fuel providers should continue to supply the currently available unleaded petrol “for as long as a significant number of [E10 incompatible] vehicles remain in regular use”.

The UK is committed to an 80% reduction in greenhouse gas (GHG) emissions by 2050, and the transport sector contributes approximately a quarter of these emissions, according to a report by the Low Carbon Vehicle Partnership (LCVP).

Hitting the target will be achieved in large part through introducing ultra-low carbon vehicle technology such as electrification and hydrogen gas, it says, but the UK “will remain reliant on liquid fuels for many decades to come and sustainable biofuels can play a significant role”.