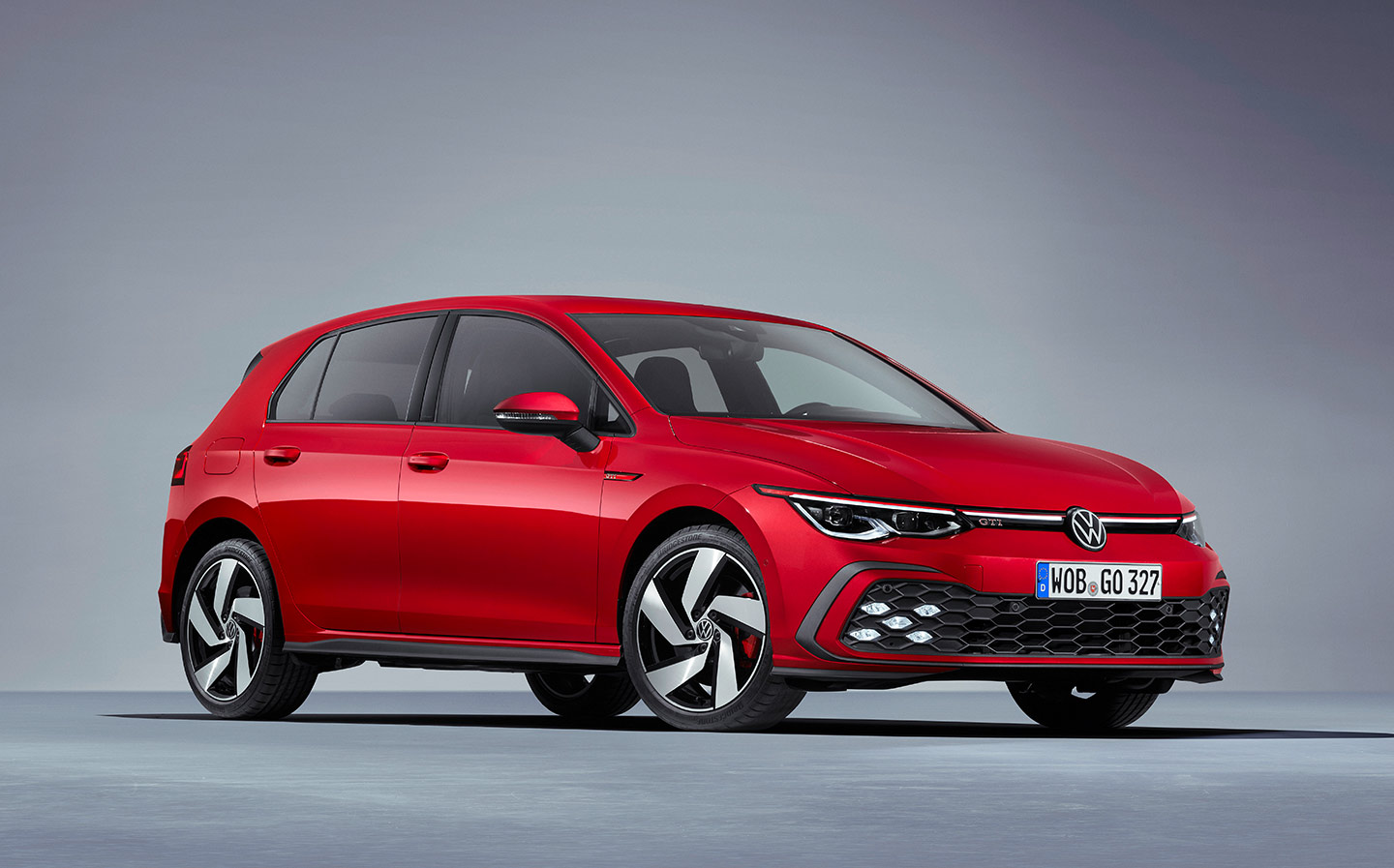 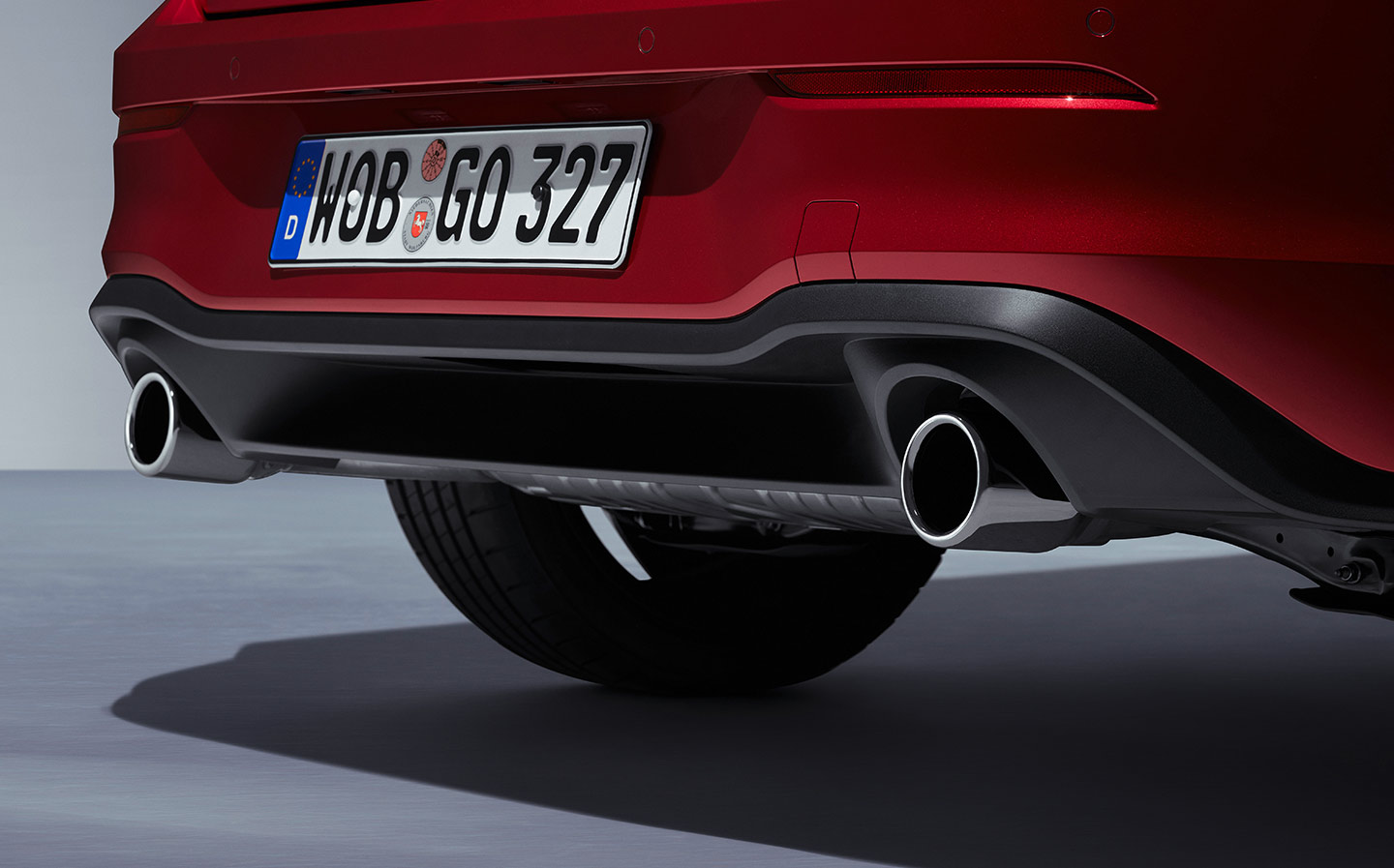 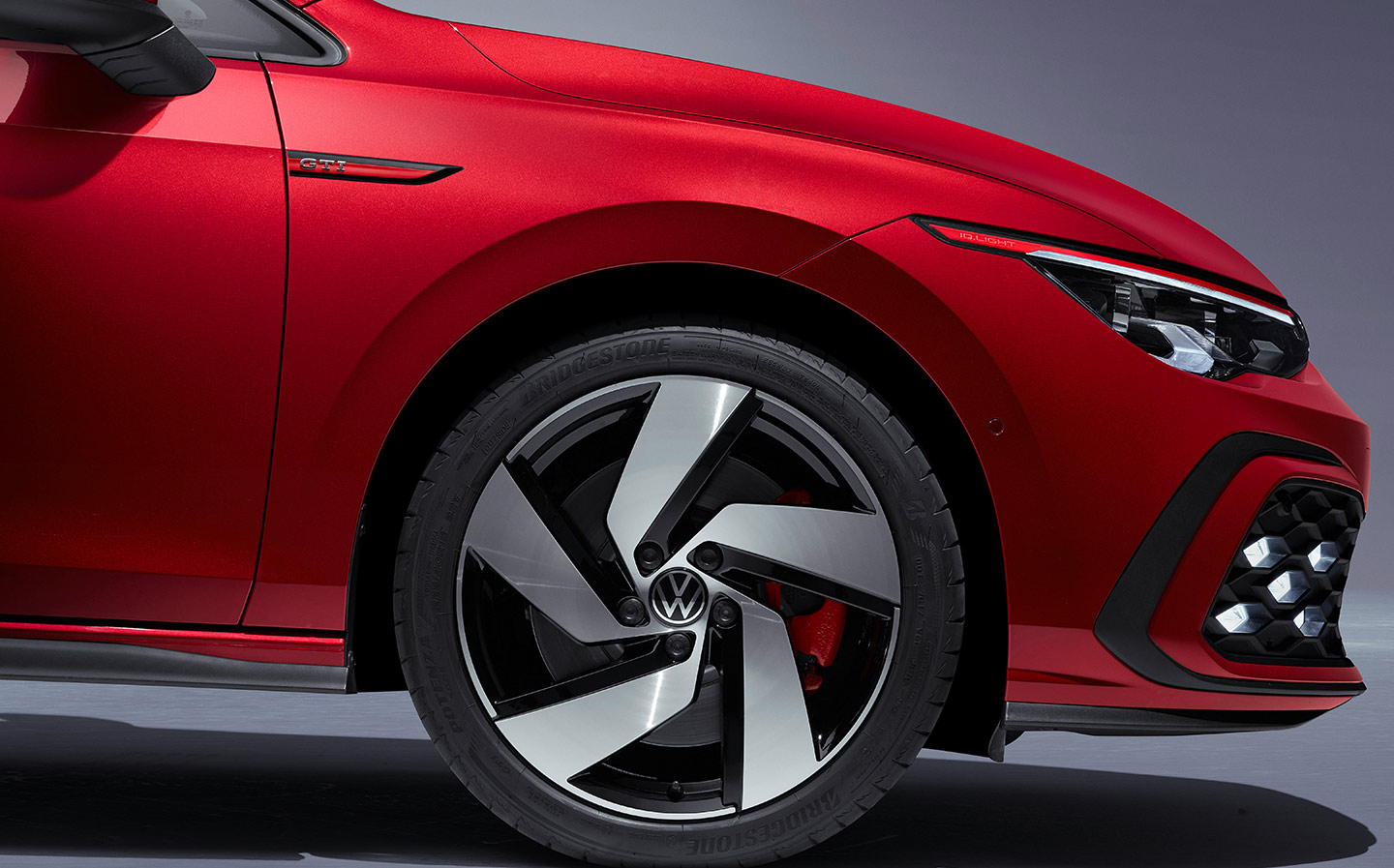 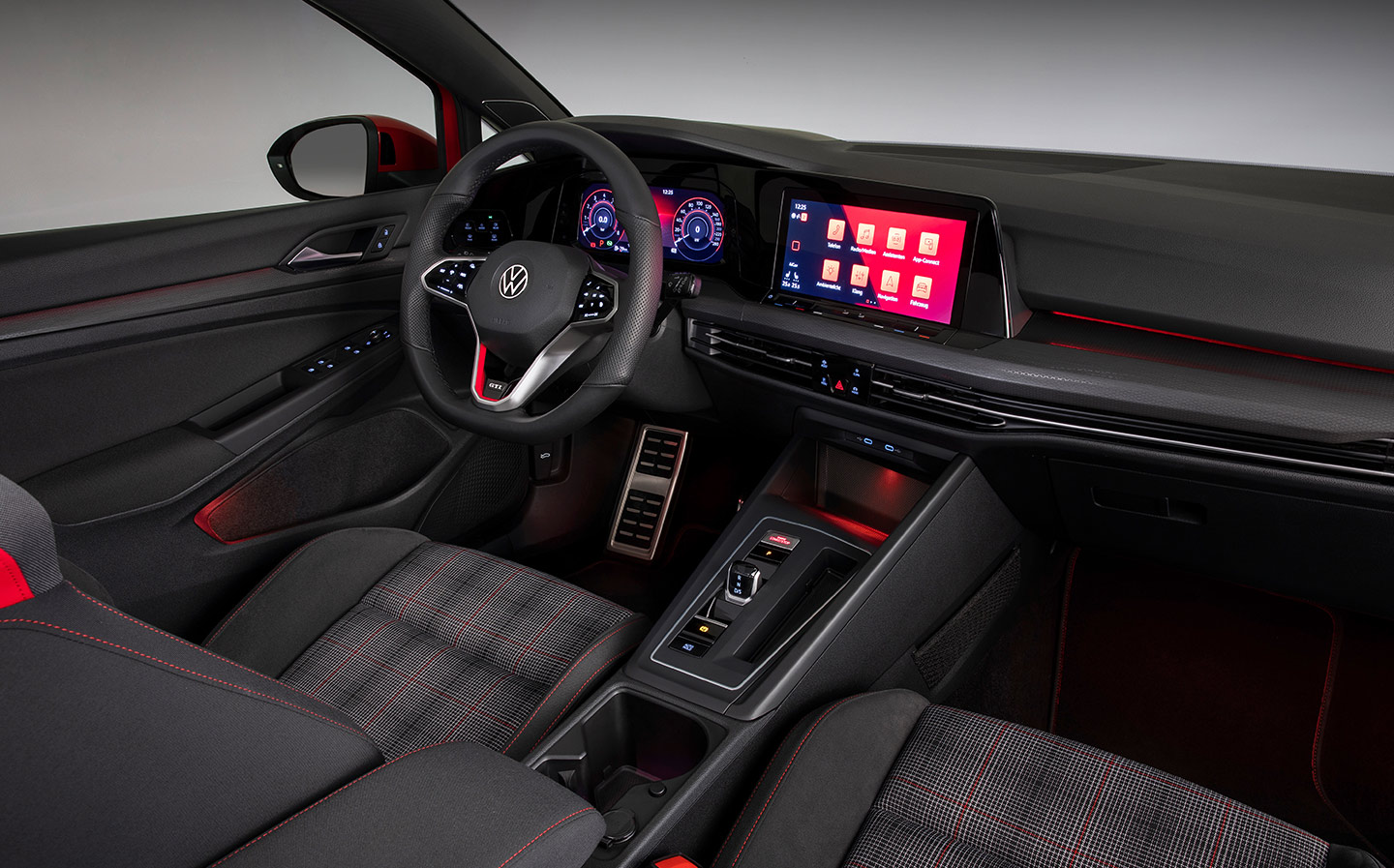 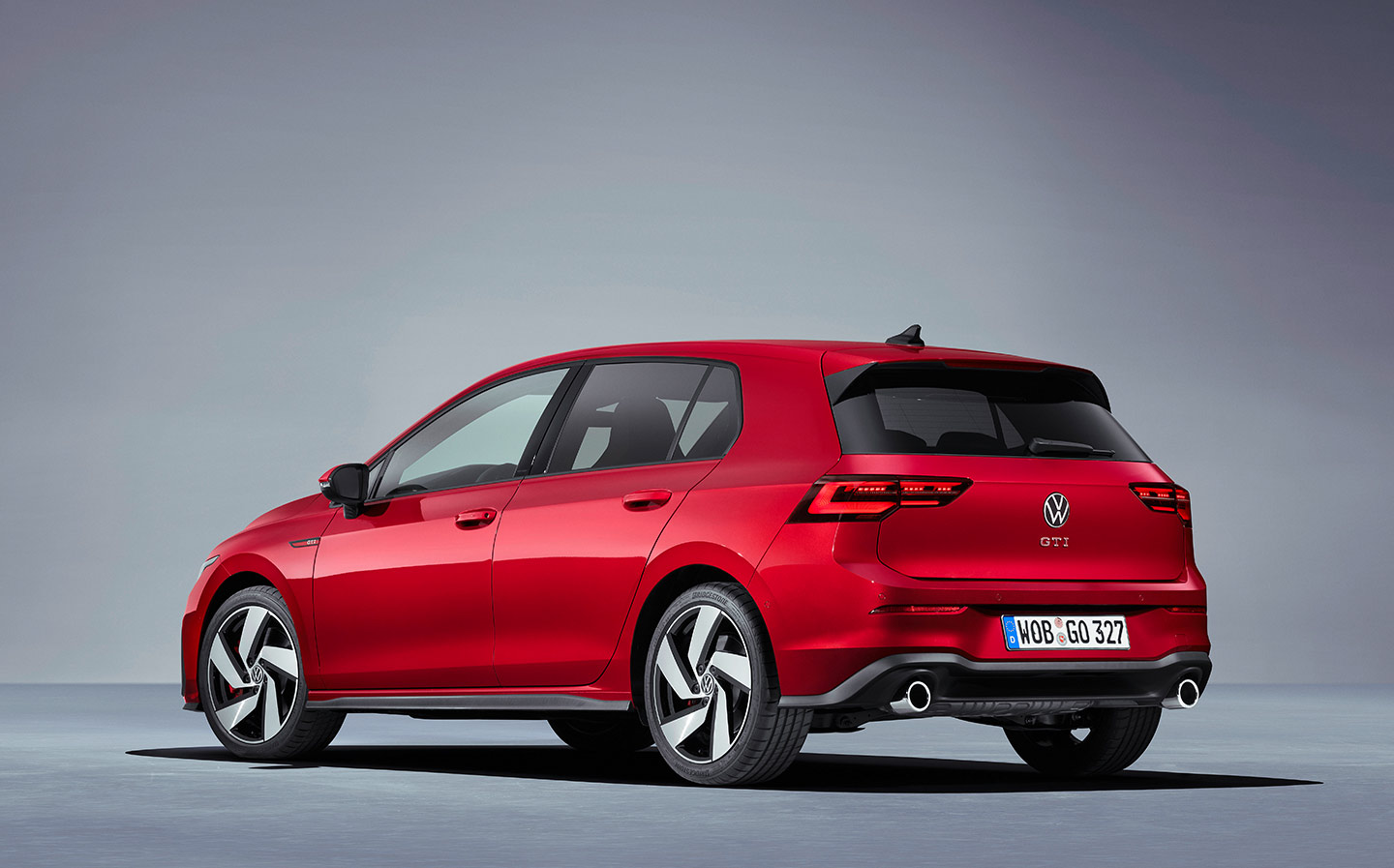 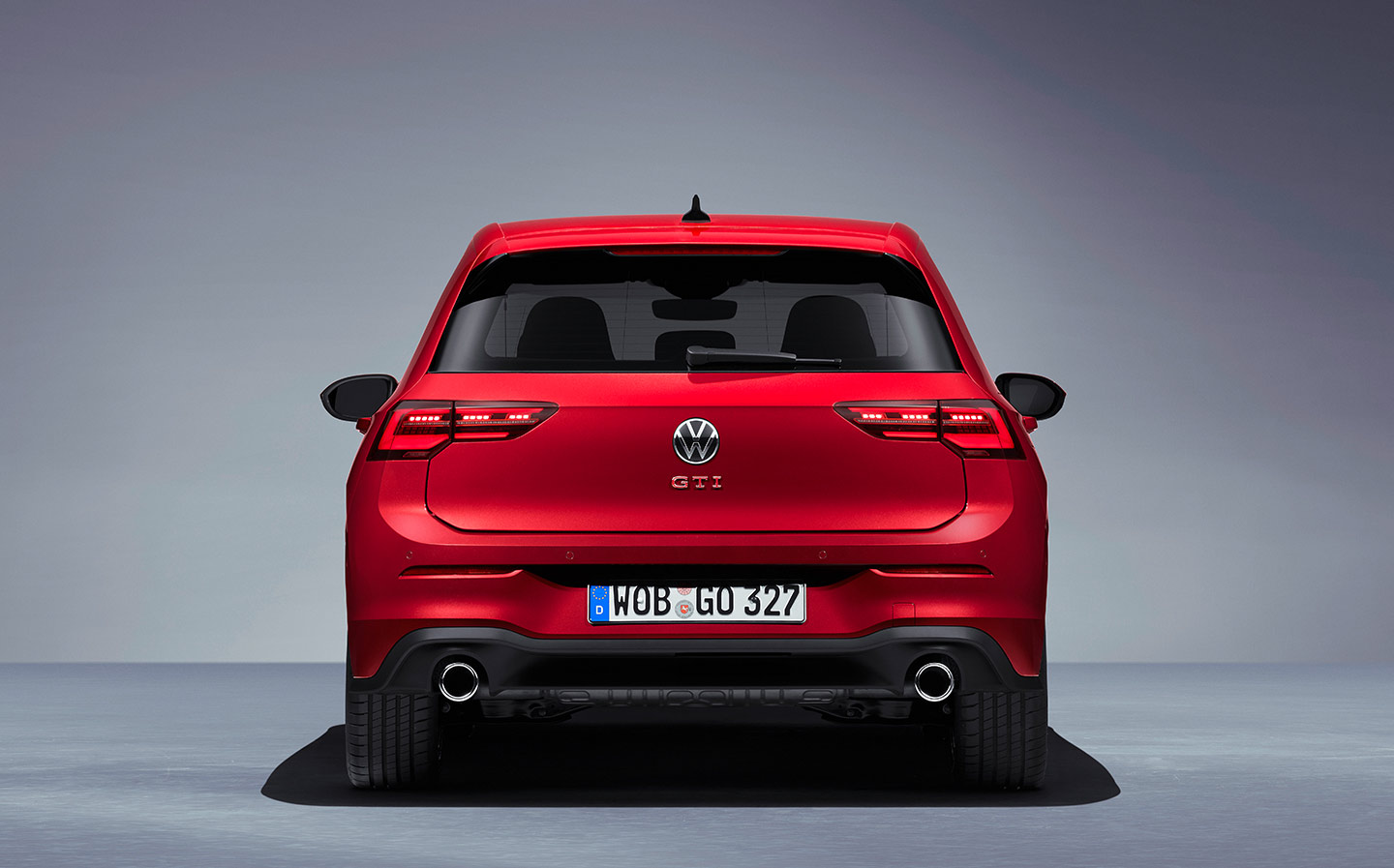 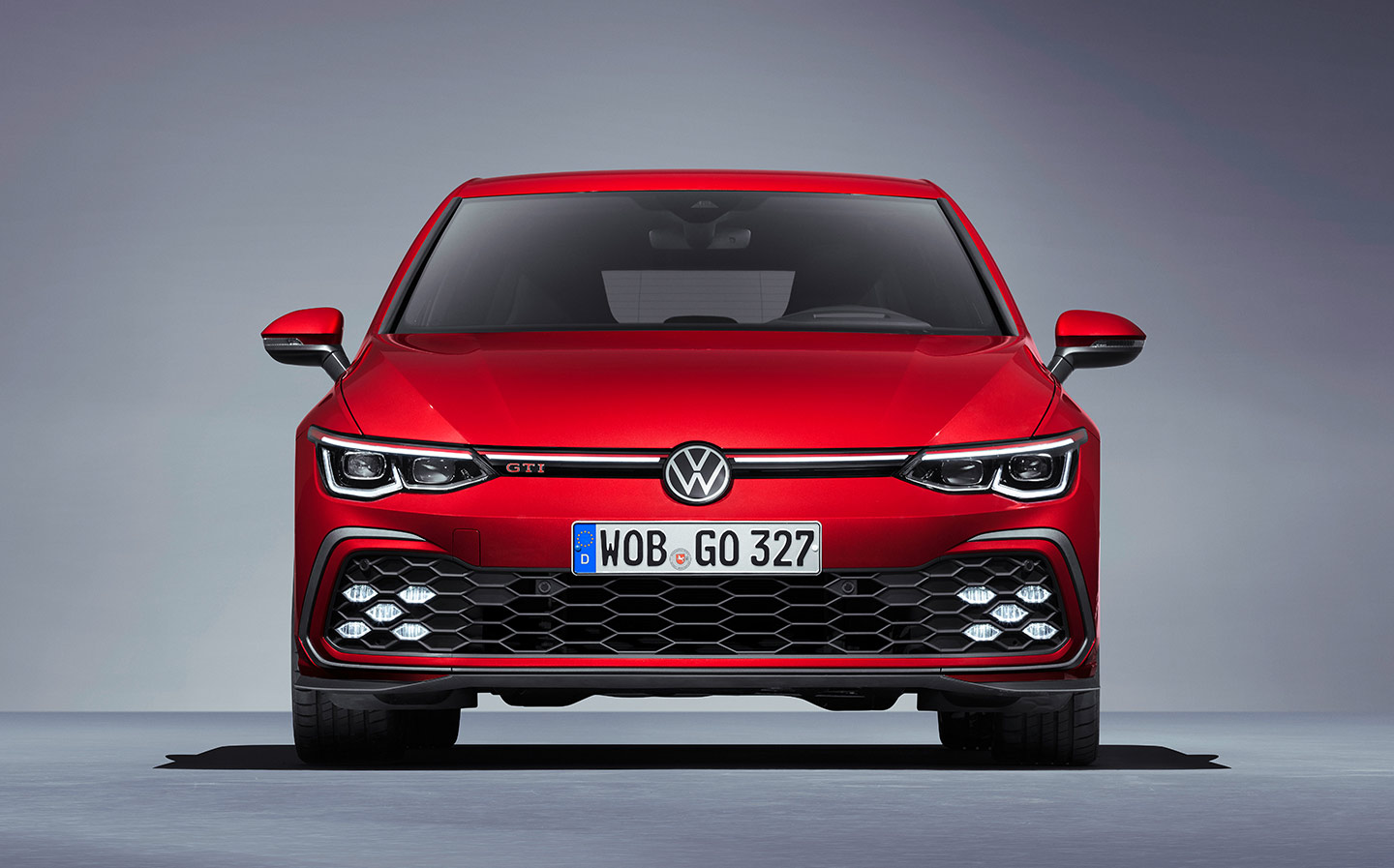 THE NEW Golf GTI, based on the eighth-generation Golf that was launched late last year, has been revealed ahead of its Geneva Motor Show debut, alongside a GTE hybrid and GTD diesel version of the ever-popular family hatch.

The Golf GTI retains a 2-litre, four-cylinder turbocharged petrol powerplant but power is boosted from 217bhp in the Mk7 to 241bhp in the Mk8, with the new unit kicking out 274 lb ft of torque. The engine is mated to a 6-speed manual gearbox as standard or an optional 7-speed dual-clutch automatic transmission. 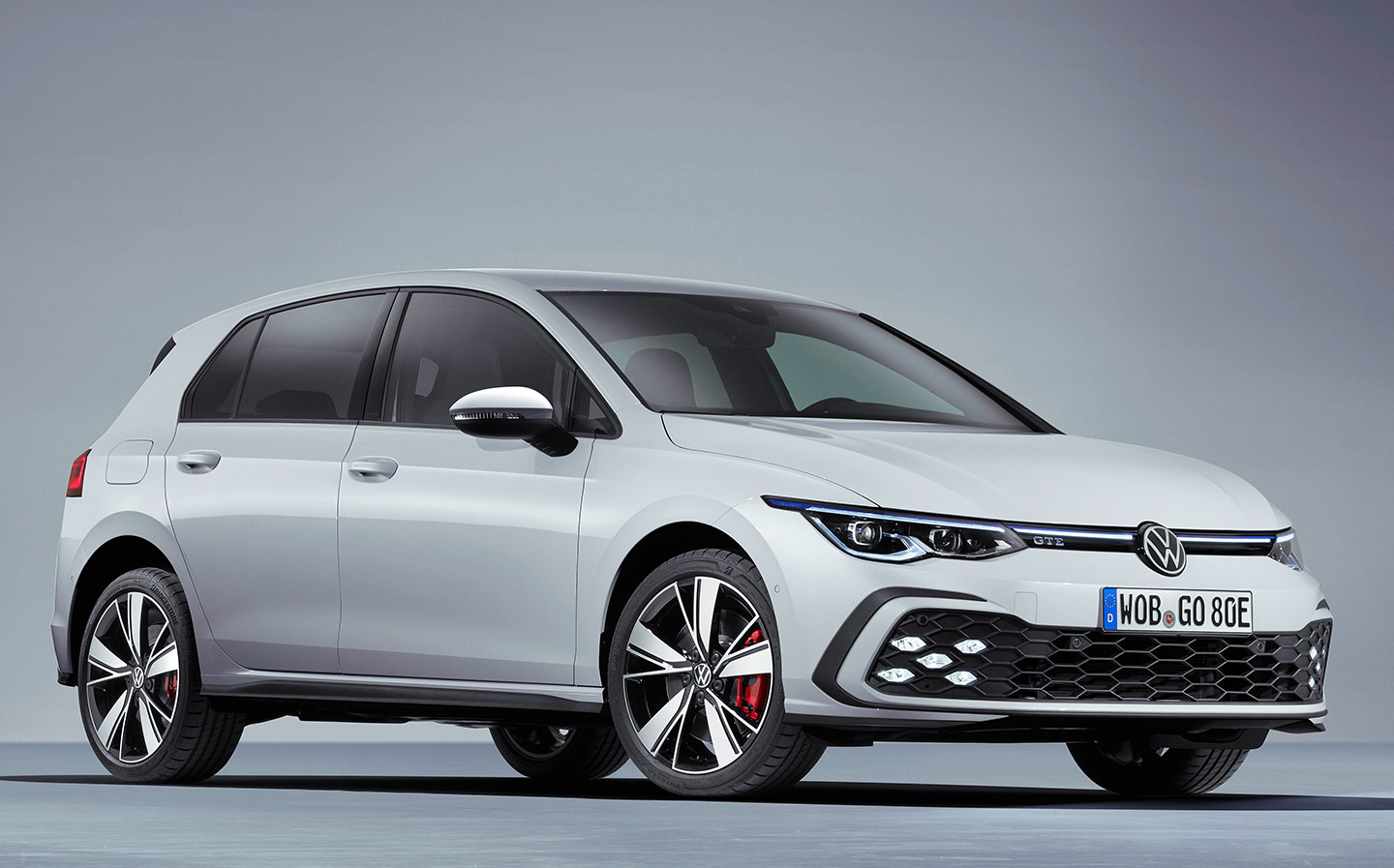 The GTE version is plug-in hybrid comprising a 147bhp, 1.4-litre turbocharged petrol engine and a 114bhp electric motor for a maximum output of 241bhp, matching its pure-petrol sibling, though torque rises to 295 lb ft. It also has the advantage of a pure-electric range of 37 miles, thanks to a larger 13kWh lithium ion battery pack compared with its predecessor, as well as improved aerodynamics. The GTE comes with a 6-speed DSG ‘box. 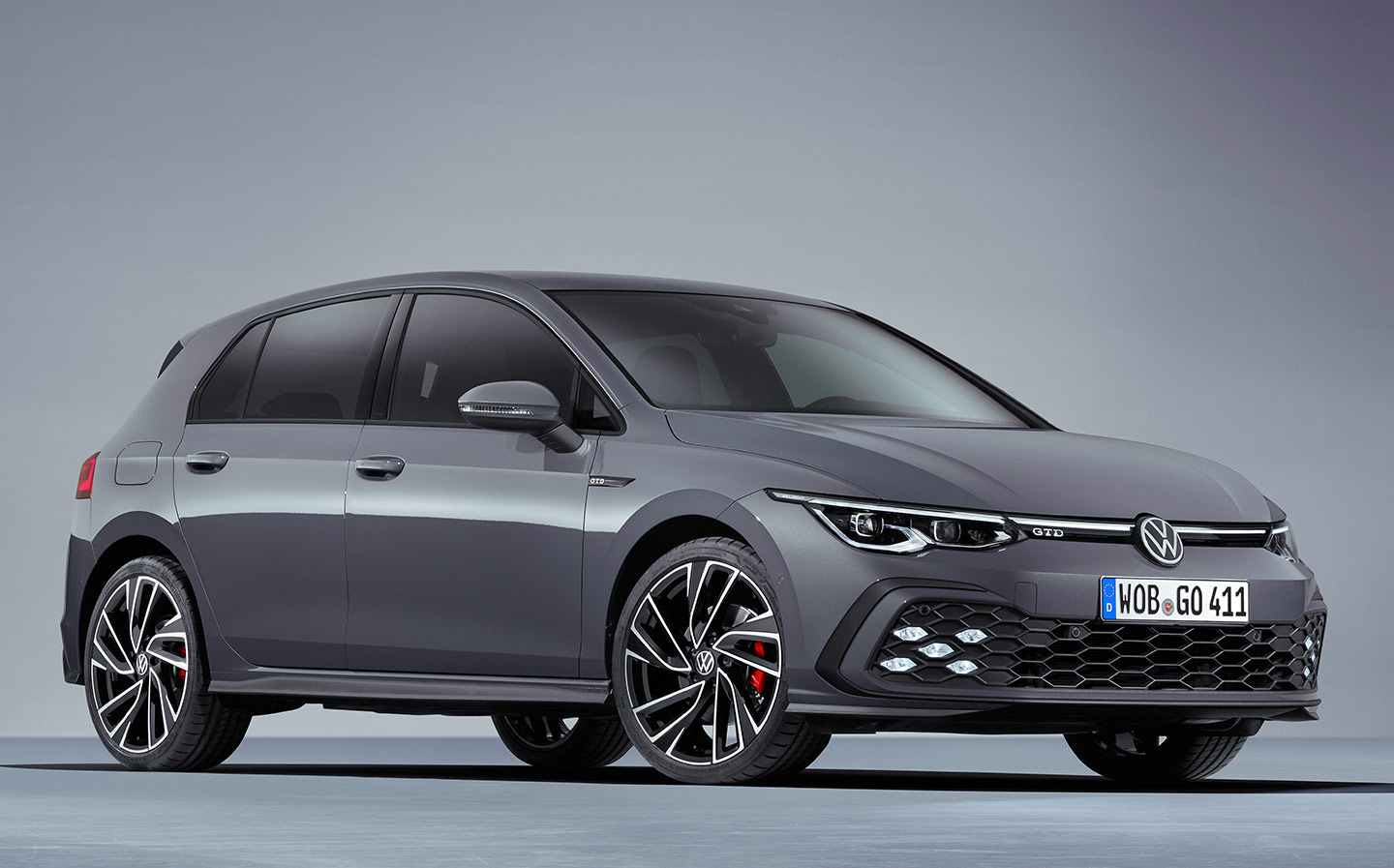 All three versions feature McPherson front axle and a multi-link rear suspension, as well as a new driving dynamics control system known as the Vehicle Dynamics Manager, which controls both the electronic stability system and the optional adaptive dampers, if fitted.

According to VW, the “DCC adaptive chassis control continuously reacts to the road surface and driving situation while taking account of various elements including steering, braking and acceleration manoeuvres.” There are four modes, including Individual, Comfort, Eco and Sport, which can be set and configured to suit individual driver profiles via the digital slider below the touchscreen. VW says that within Sport mode, drivers can increase the damping strength and steering responsiveness further “for minimised body movements and extremely direct handling”.

The new hot Golfs make their debut at the Geneva motor show from Monday.