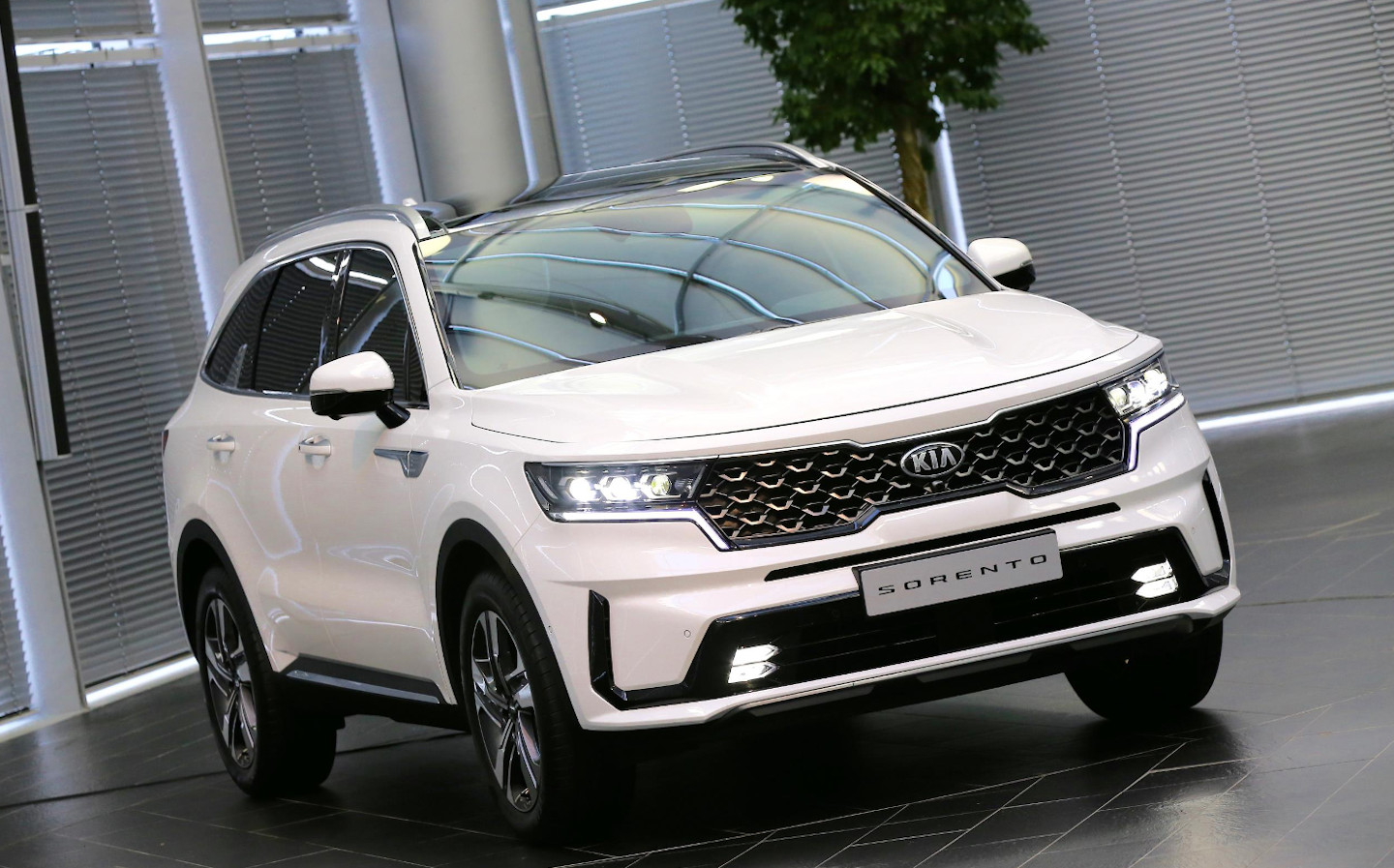 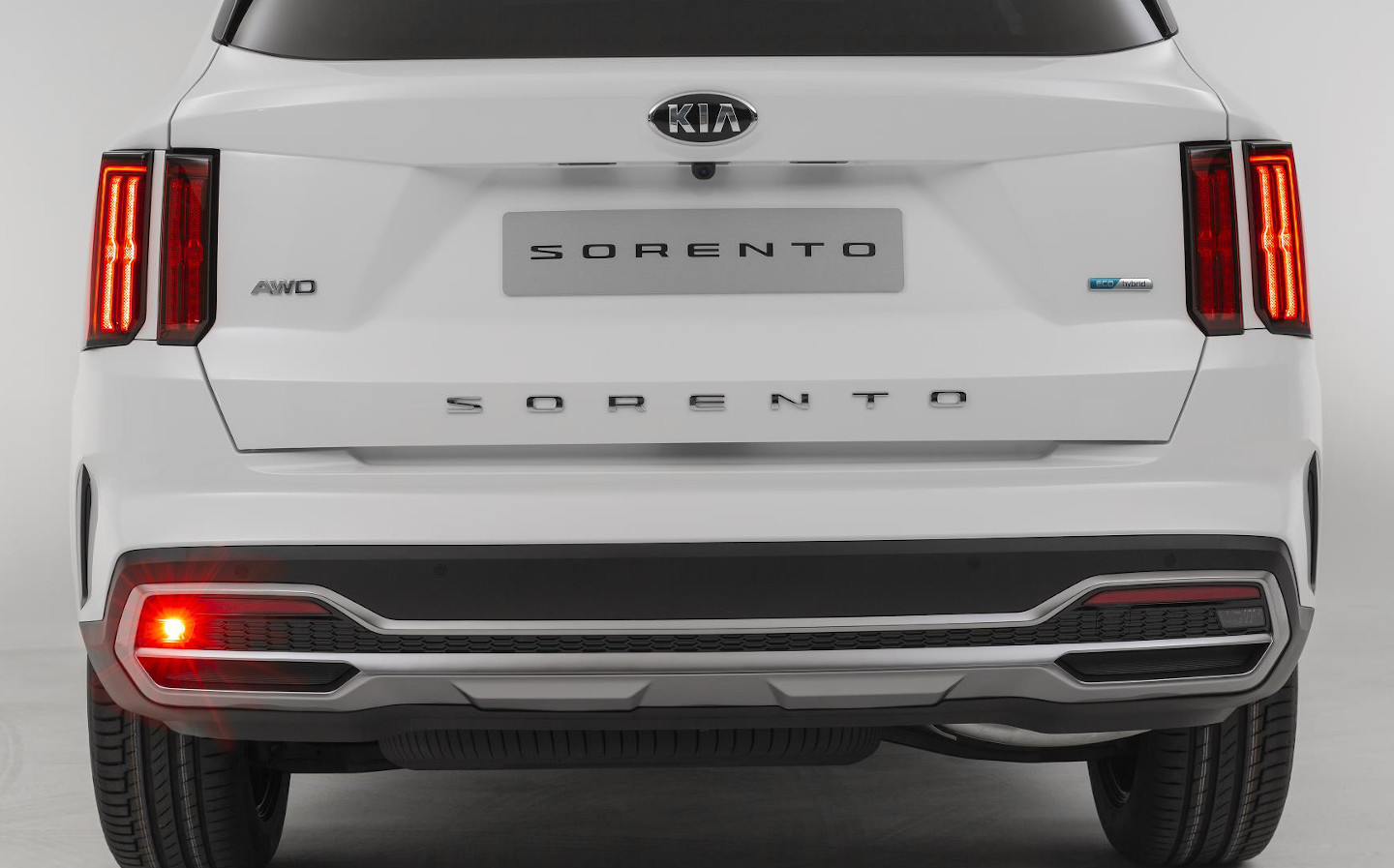 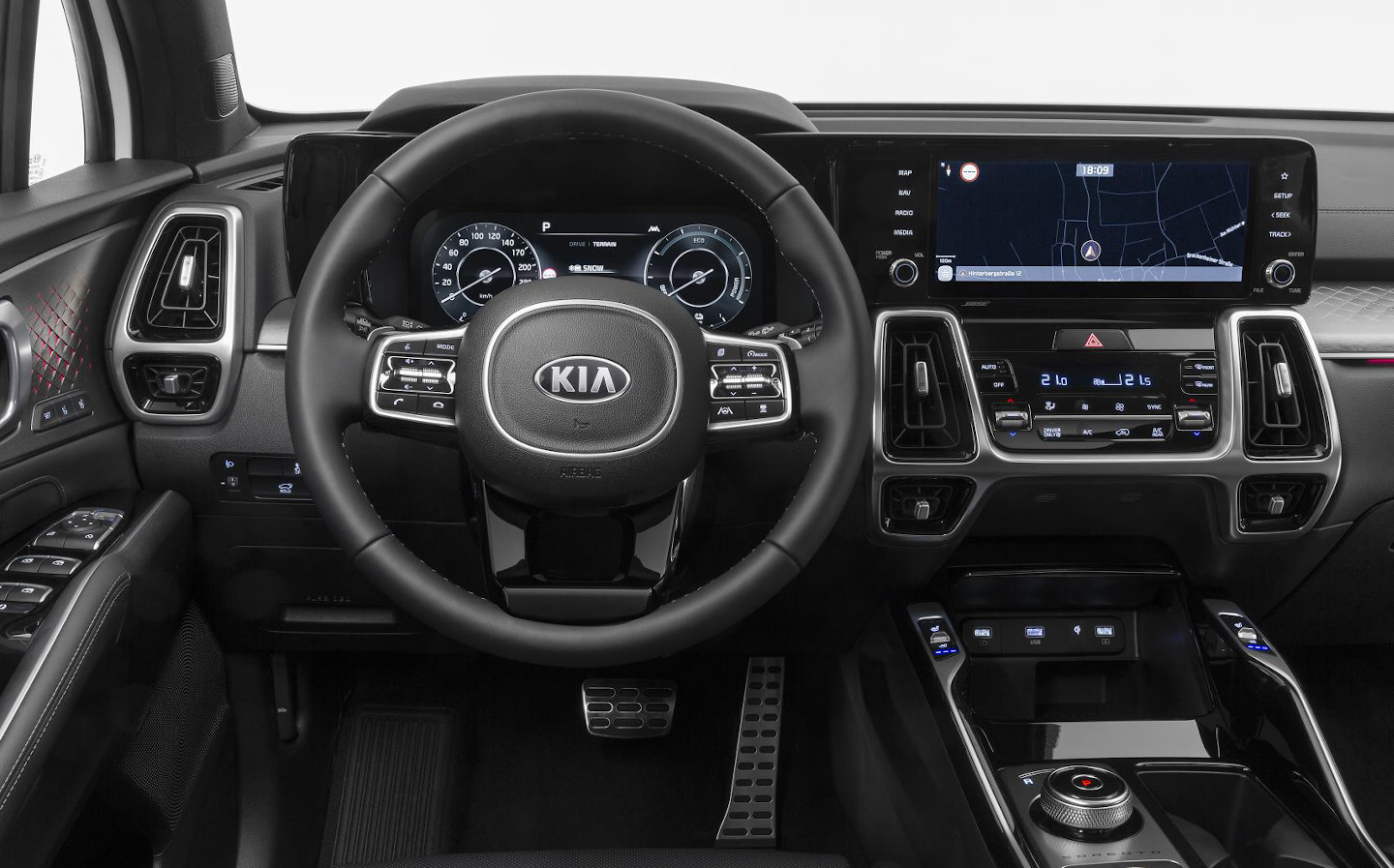 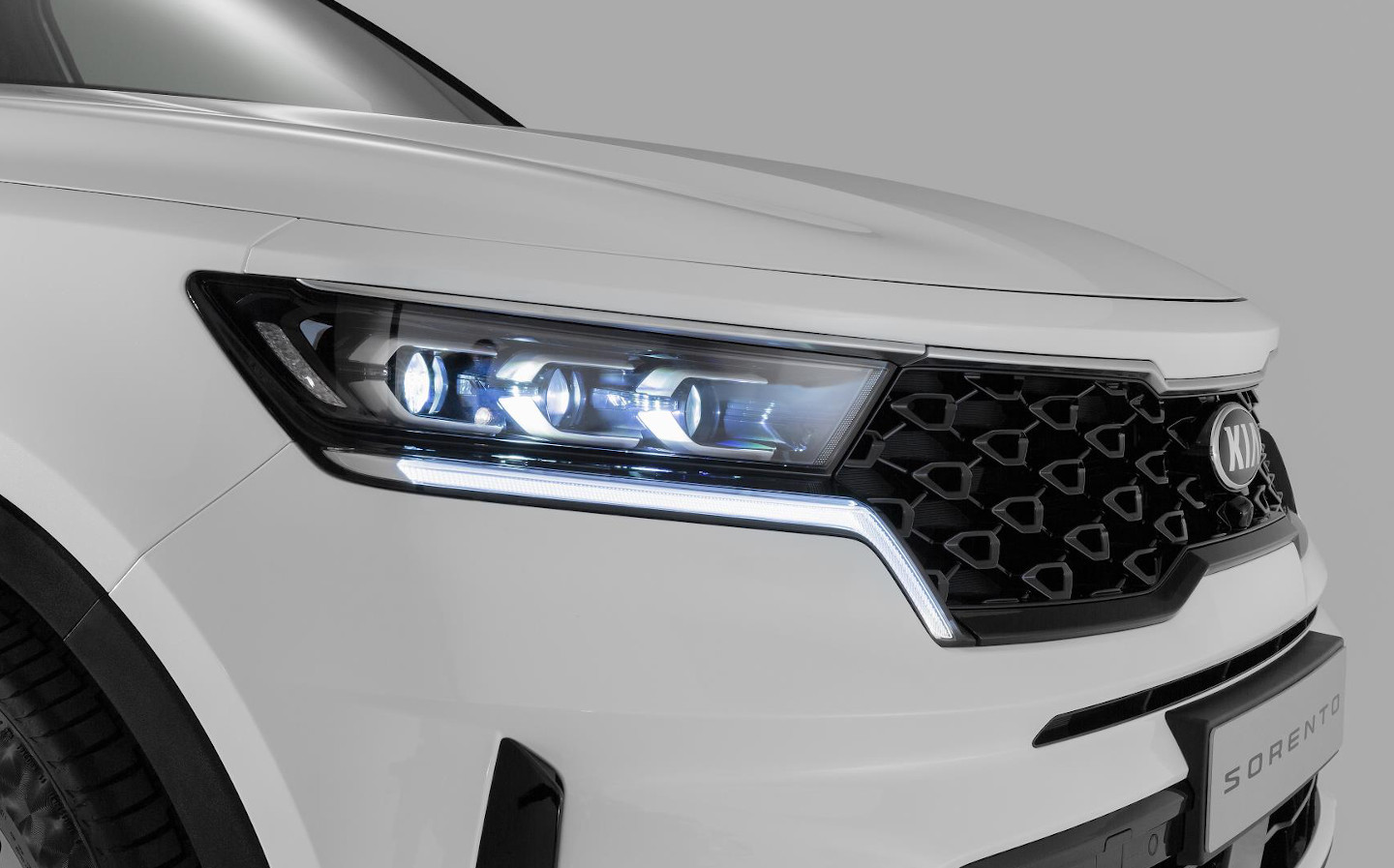 SOUTH Korean manufacturer Kia has revealed the fourth generation of its successful large SUV, and it’s come with a few updates.

The first thing you notice is the departure from Kia’s typical styling, with the company introducing sharper lines marking a new, more mature period in the car’s history, now that it has turned 18.

As is the trend with new cars, it’s got a tad bigger in order to maximise cargo and luggage space, which Kia says makes it “one of the most versatile and spacious three-row SUVs on the road.”

The interior of the Sorento is also more sophisticated. Based around twin digital displays in the dashboard, the cabin features an 8in infotainment system which is compatible with Apple Carplay and Android Auto. Customers can choose to upgrade to a 10.25in touchscreen display and Bose Audio. This can all be controlled by new haptic buttons on either side of the screen.

In concert with comfortable features such as optional mood lighting and better quality interior materials, Kia says that the new Sorento “retains the spaciousness and versatility that has characterised the Sorento over its 18-year existence.”

One of the most notable new introductions is the option to choose a hybrid or plug-in hybrid powertrain.

The Sorento Hybrid is powered by a 1.6-litre engine working in concert with a 1.49kWh lithium-ion battery pack and 44.2kW electric motor, producing 227bhp between them. Kia says the intelligent placement of all the electric components means that you don’t have to sacrifice any precious luggage or cabin space in order to feel good about yourself as you drive.

The hybrid will be available from launch alongside a 2.2-litre, 199bhp diesel powertrain, with the plug-in iteration following later in the year. The diesel makes use of an eight-speed dual-clutch transmission, whilst the Hybrid version uses a six-speed automatic transmission.

And if you fancy using your Sorento to go off-road, a new Terrain Mode makes the 2020 model more effective than its predecessor in that regard. The car’s electronic stability control and distribution of torque to all four wheels makes the car better at grappling with mud, snow and sand. When you’re not off-road the ride should be more comfortable too, due to heavily revised suspension.

Kia also claims that the new Sorento is safer than its rivals, due to a new range of driver assistance systems, which “help to reduce many of the inherent hazards and stresses of driving, protecting occupants and other road users on every journey.”

As standard, the Sorento comes with Kia’s Vehicle Stability Management (VSM) and Electronic Stability Control systems, which helps maintain control during braking and cornering. A menu of safety features are also available, including Level 2 autonomy, which allows the car to maintain a safe distance from the car in front and stay in lane on motorways.

Sales will begin in the third quarter of this year. The exact date, price and specification of the new SUV will be released closer to the time.