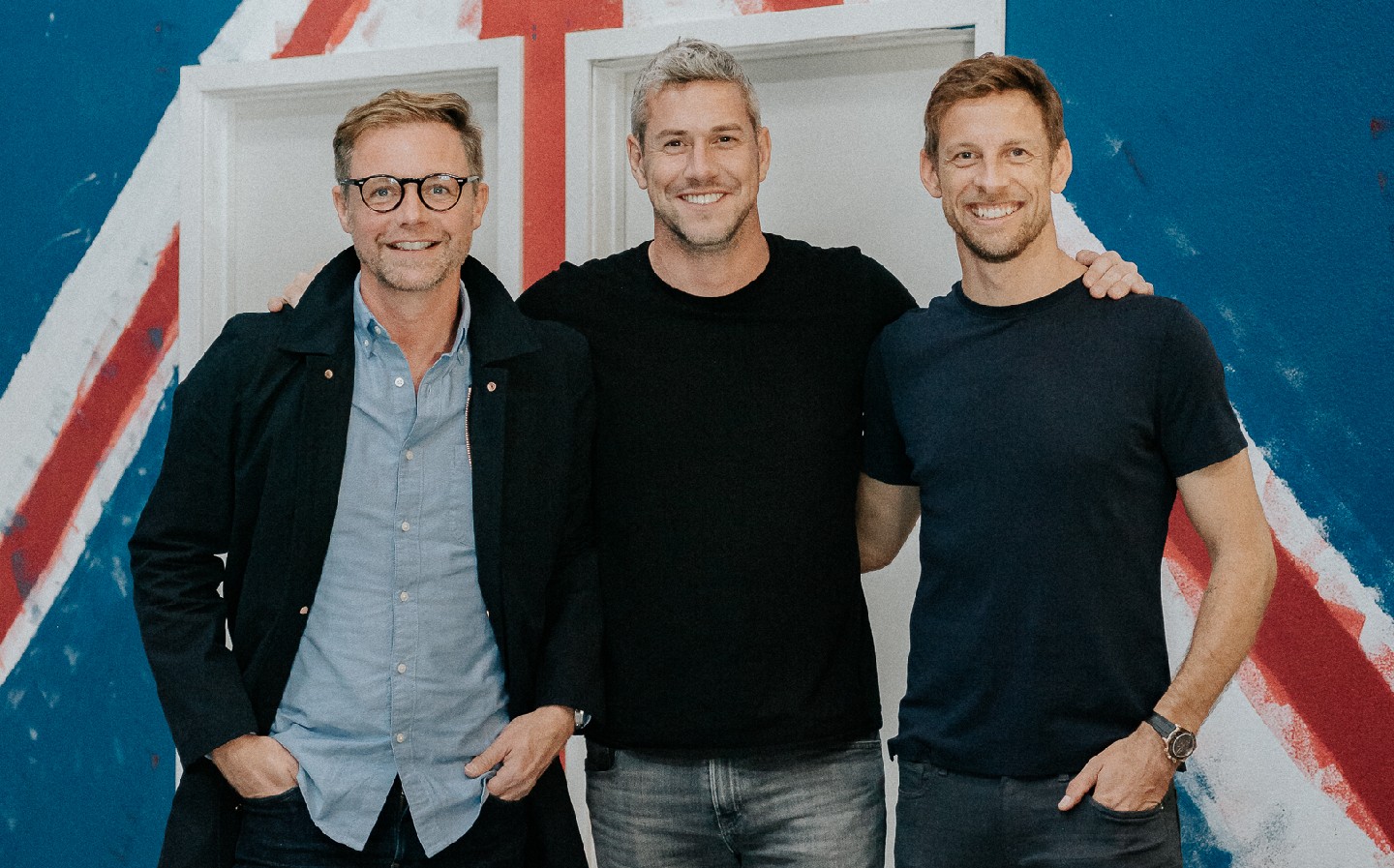 FORMER F1 world champion Jenson Button and TV mechanic Ant Anstead have revealed details about the next vehicle to come from Radford, the British coachbuilding company part-owned by the two men.

No formal announcement about Radford’s second model after the Lotus-based Type 62-2 (below) has been made, but speaking to Driving.co.uk at the 2021 Goodwood Revival, Anstead said:

“We have already put pen to paper with other OEMs (original equipment manufacturer, or car makers). The second car is already heavily developed, it’s been driven by Jenson, it’s not a sports car and it is British. But it’s not a Mini. Every Brit is going to fall off their chair.” 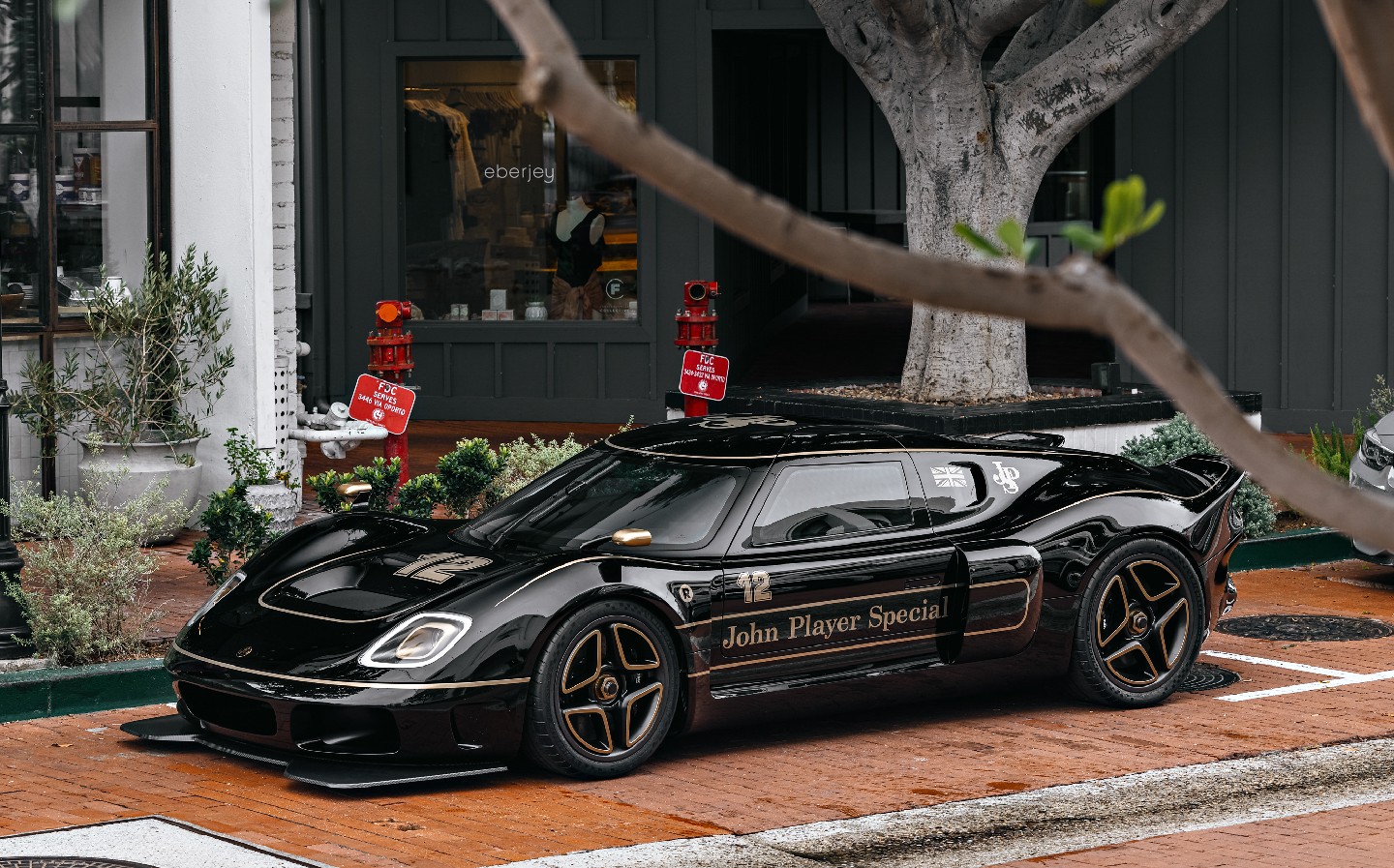 Button added with a smile: “You’re not going to be able to guess (what it is) but it is exciting. The 62-2 has done so well in terms of how it looks, on the lawn at The Quail (an exclusive car show in Carmel, California) and here (Goodwood Revival), and every article has been really positive — it’s been lovely. And we haven’t even shown it moving yet, and that’s when people really fall in love – when they read what the journos have to say.

“But I think when people see the next car they will just drop to their knees. It is staggering in many different ways.”

Radford was one of the most admired coachbuilders of the 1950s and 1960s, with founder Harold Radford making a name for himself for bespoke interpretations of Bentley and Rolls-Royce vehicles. It also worked on developing the prototype Ford GT40, and the company was made famous when all four members of the Beatles bought Radford versions of the Mini. Ringo Starr and Paul McCartney’s versions are now owned by former Spice Girl Geri Halliwell, and can be seen on display at the Revival this weekend. 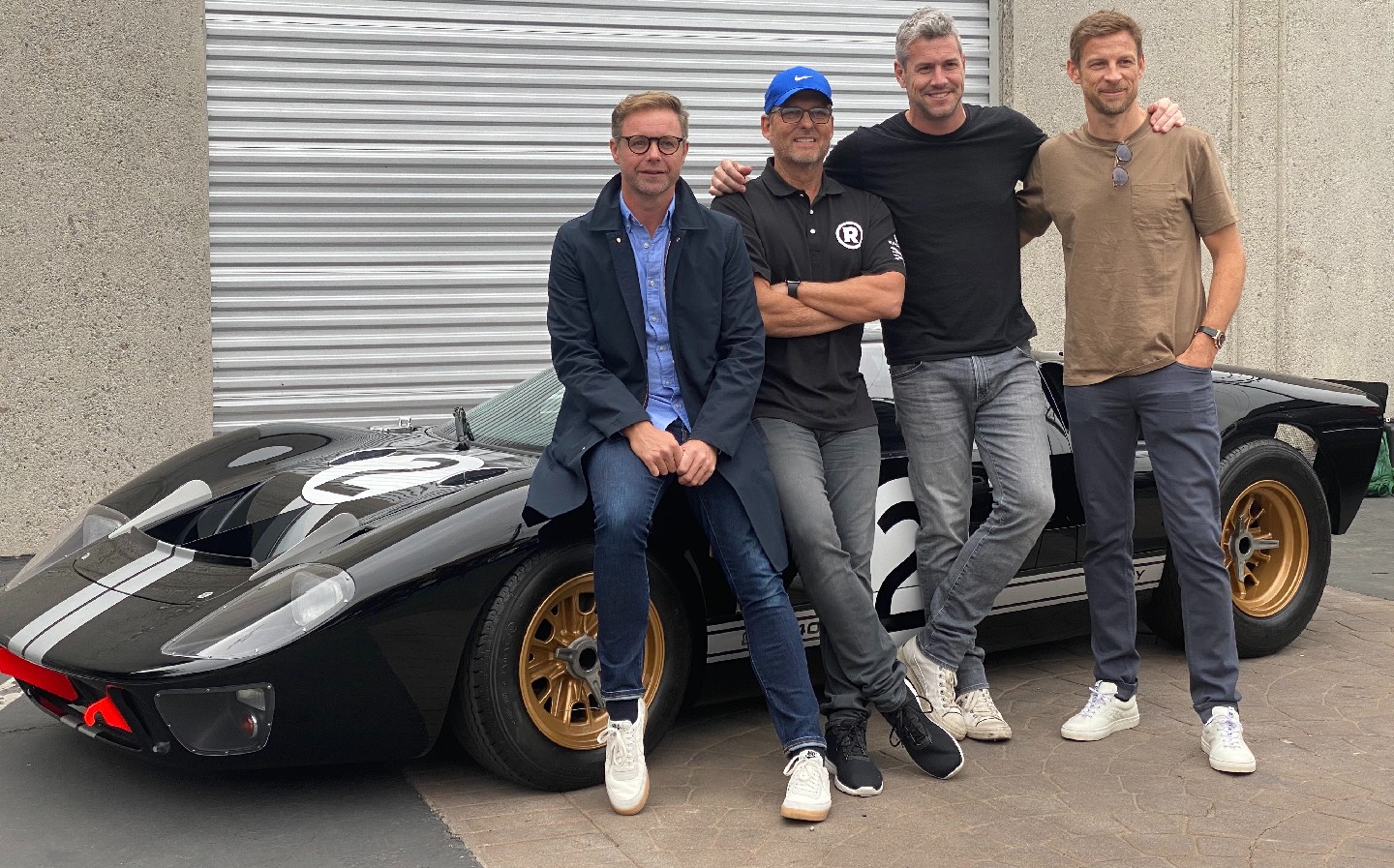 The company was dissolved in the 1970s but was revived earlier this year by leading car designer Mark Stubbs, lawyer Roger Behle, Button and Anstead. The 2009 F1 world champion is responsible for honing the vehicles’ dynamics while Anstead works on the vehicle builds from the production facility in California.

In May it was announced that the reborn Radford had partnered with Lotus to create a sports car based on the Lotus Type 62, with a limited production of just 62 units — 12 of which are being painted in the classic Lotus F1 Gold Leaf livery and 40 in the evocative John Player Special black and gold. 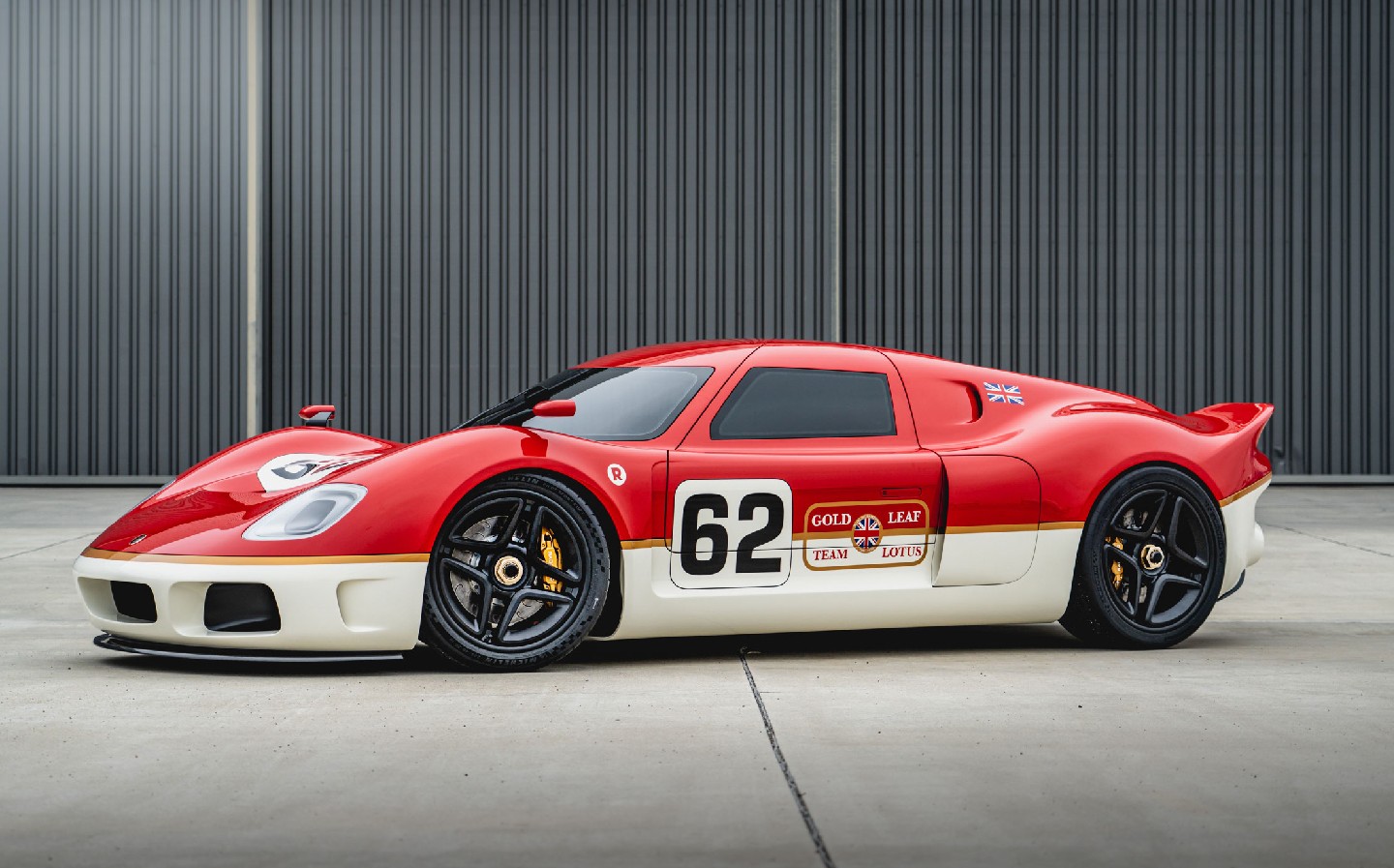 “The time for a revival of proper coachbuilding is right now,” said Anstead at the brand’s relaunch. “People want something unique, something different and something tailor-made. That’s where Radford comes in – our cars will offer the ultimate in global luxury and personalisation, blending British heart and soul, state-of-the-art technology with traditional craftsmanship.

“Jenson, Mark and I are proud to be reviving Radford and humbled to be custodians of this legendary company. Future partnerships that we already have in place are a testament to what Radford is capable of achieving. It feels like fate that a designer, a builder and a driver have all united at this perfect time. It’s really exciting.”