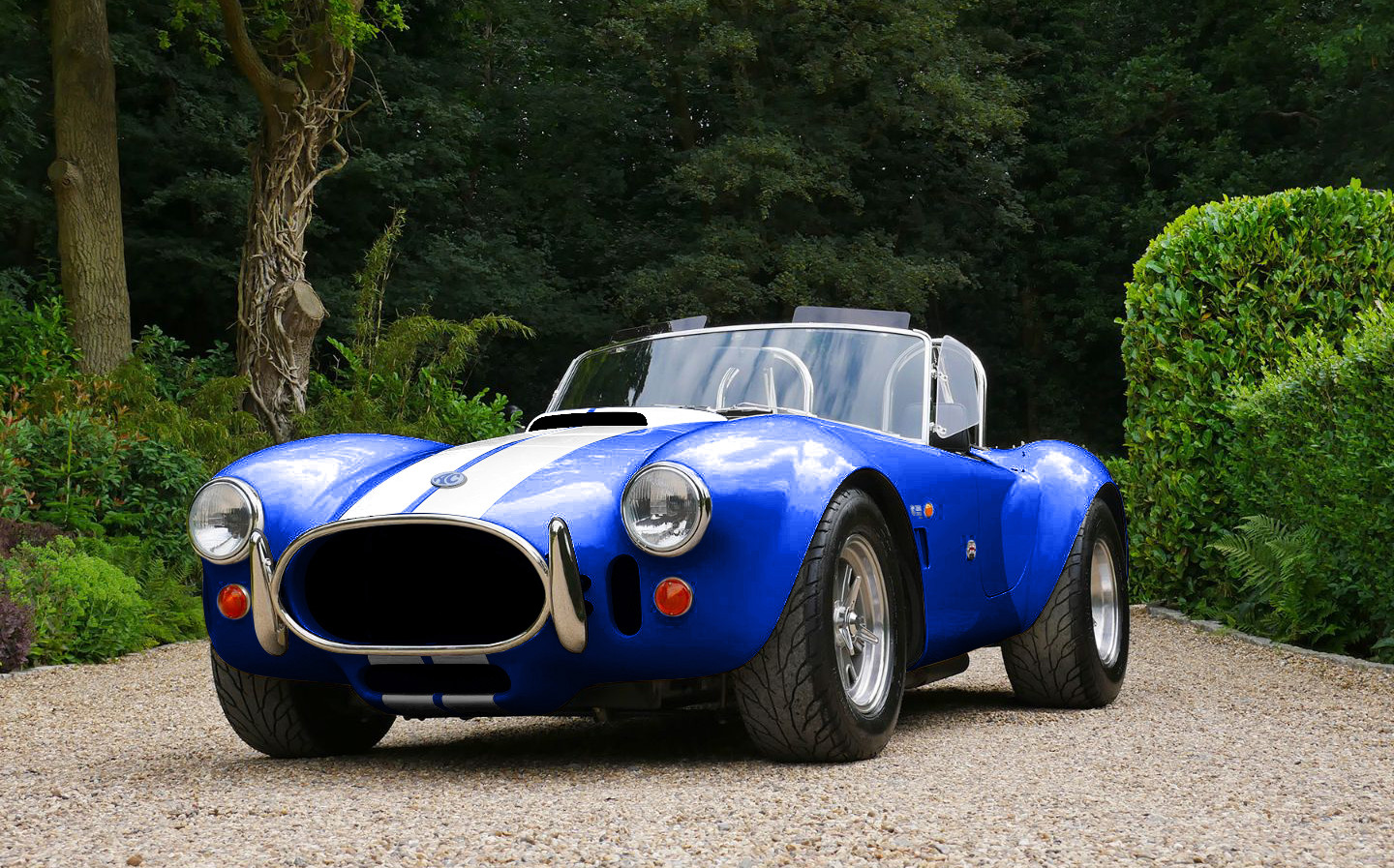 SPORTS car maker AC has continued its electric reinvention of the Cobra with a 308bhp variant of the 4-electric.

The Cobra, traditionally known for its marriage of British elegance with American brawn (the body of an AC Ace with a Ford V8), now has three electric iterations: the smaller 4-electric announced today; a more powerful 4-electric with more than 600bhp and a 0-60mph time of 3.8 seconds; and the extremely limited-edition Series 1 electric, based on the smaller Cobra 289 MkII, which also packs 308bhp.

Both 4-electrics are based on the body of the Cobra 378 Superblower, which was revealed in July last year. That car is powered — rather controversially — by a 6.2-litre V8 from Chevrolet (rather than Ford) that produces 650bhp. It weighs a little over 1,100kg and costs £139,500 — recently increased from £129,500 due to a power increase from 580bhp.

The most powerful of AC’s electric trio squeezes 617bhp from its battery and, weighing just 1,240kg — predictably heavier than the Superblower but comparatively svelte for an electric car — can achieve 0-60mph in a similar time to the combustion powered version, a whisker under four seconds. Range is a meagre 160 miles and the price tag is a rather less paltry £168,000.

The newest version of the 4-electric attempts to find a goldilocks spot between the rapturous performance of the 617bhp version, a more realistic range and a less eye-widening price tag. 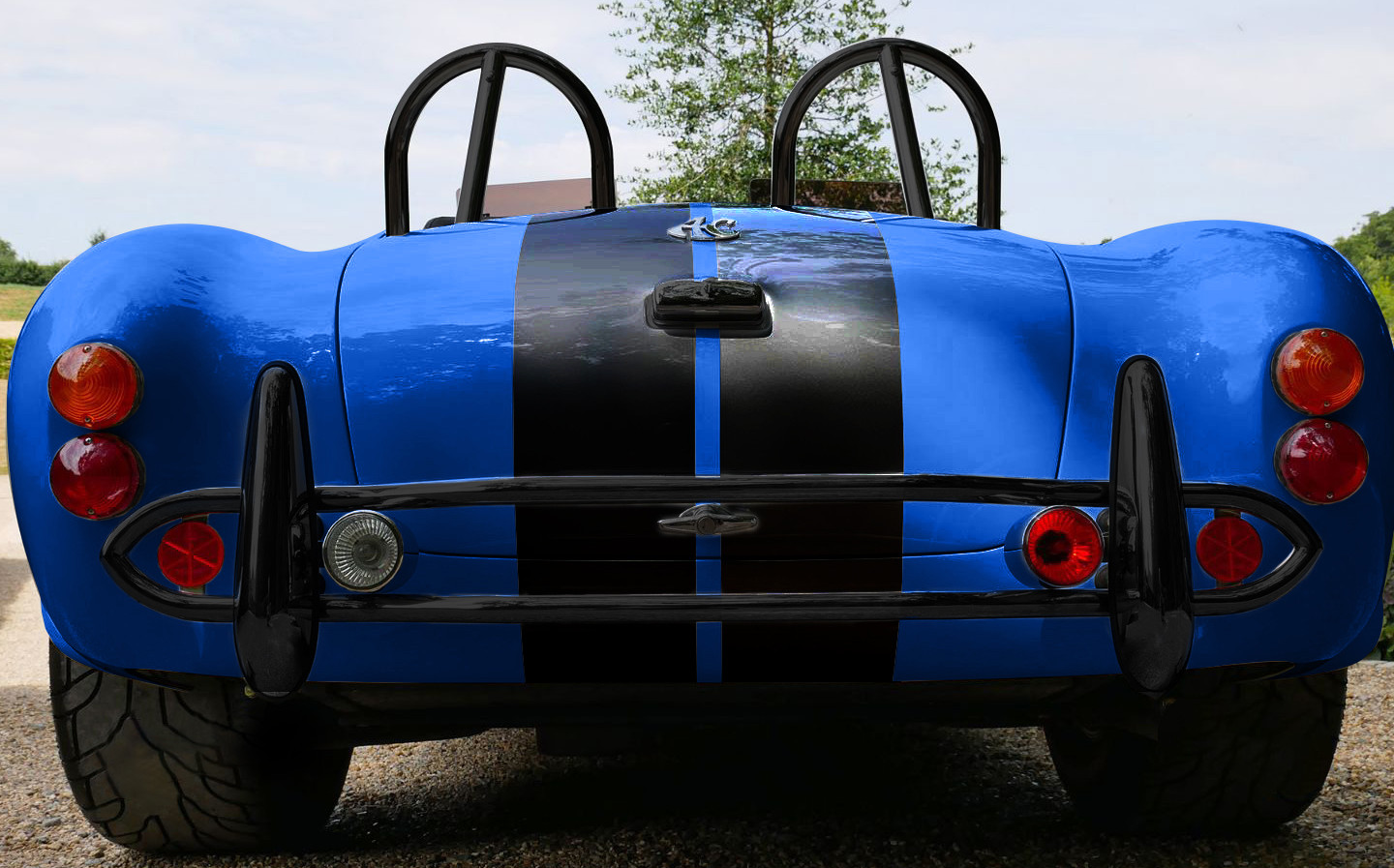 Power is halved although the same doesn’t necessarily go for performance due to a weight reduction of 50kg, which brings its heft to within reaching distance of the Superblower’s. Thanks to the immediate torque delivery of an electric car, 0-60mph takes 4.9 seconds — only a second slower than the most powerful model and roughly equivalent to a Caterham Seven 310 (although you could buy four Caterhams for the price of one electric AC).

The range between charges has been upped to a claimed 190 miles, although achieving such a figure will be dependent on how gentle the driver is with the accelerator.

“Eliminating excess weight brings with it positive benefits for the car’s owner. Lower overall weight reduces energy consumption, allowing the batteries to deliver a longer range and the ability to drive the car to AC’s traditional high standards for speed and acceleration which the marque has achieved over many years”.