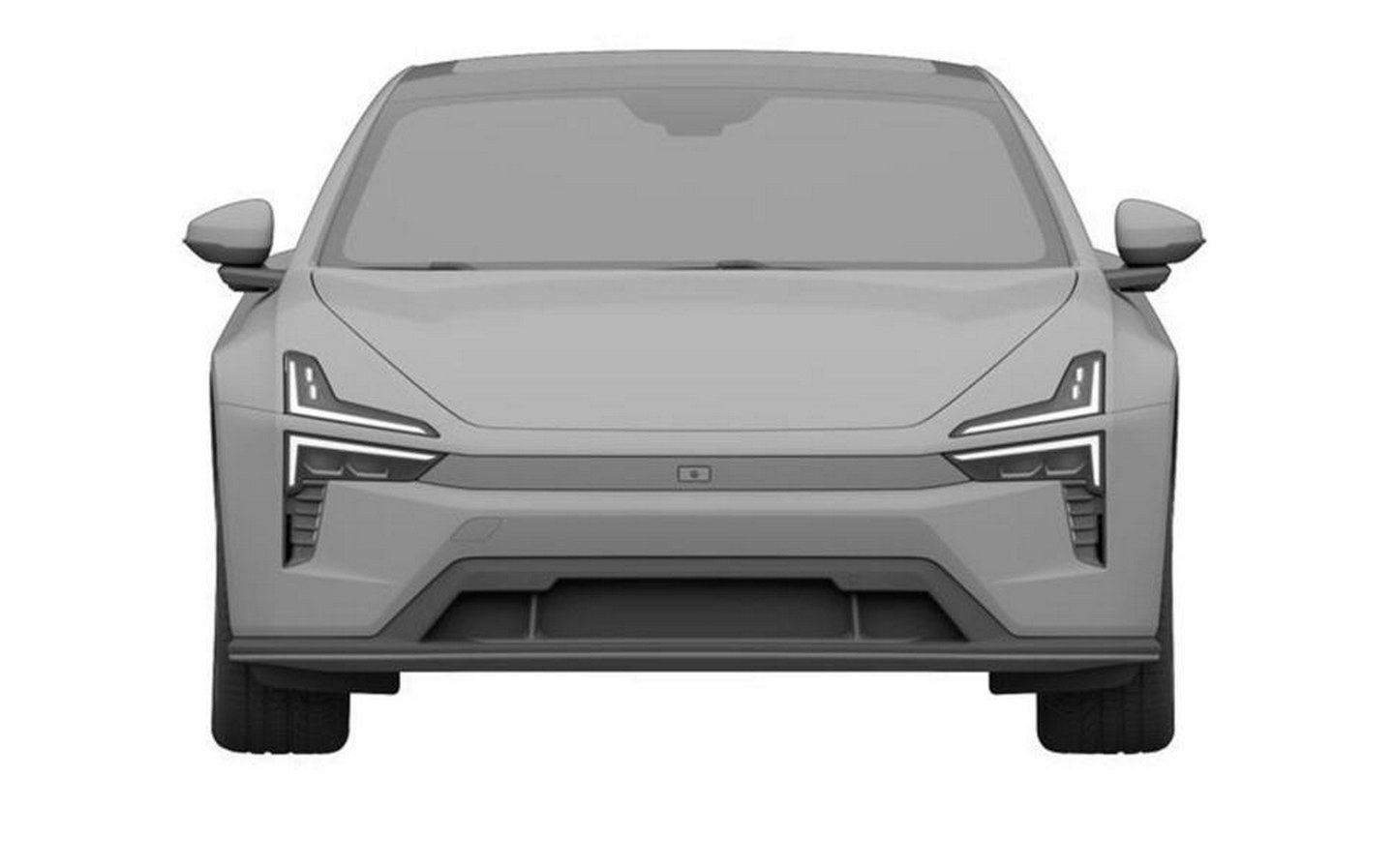 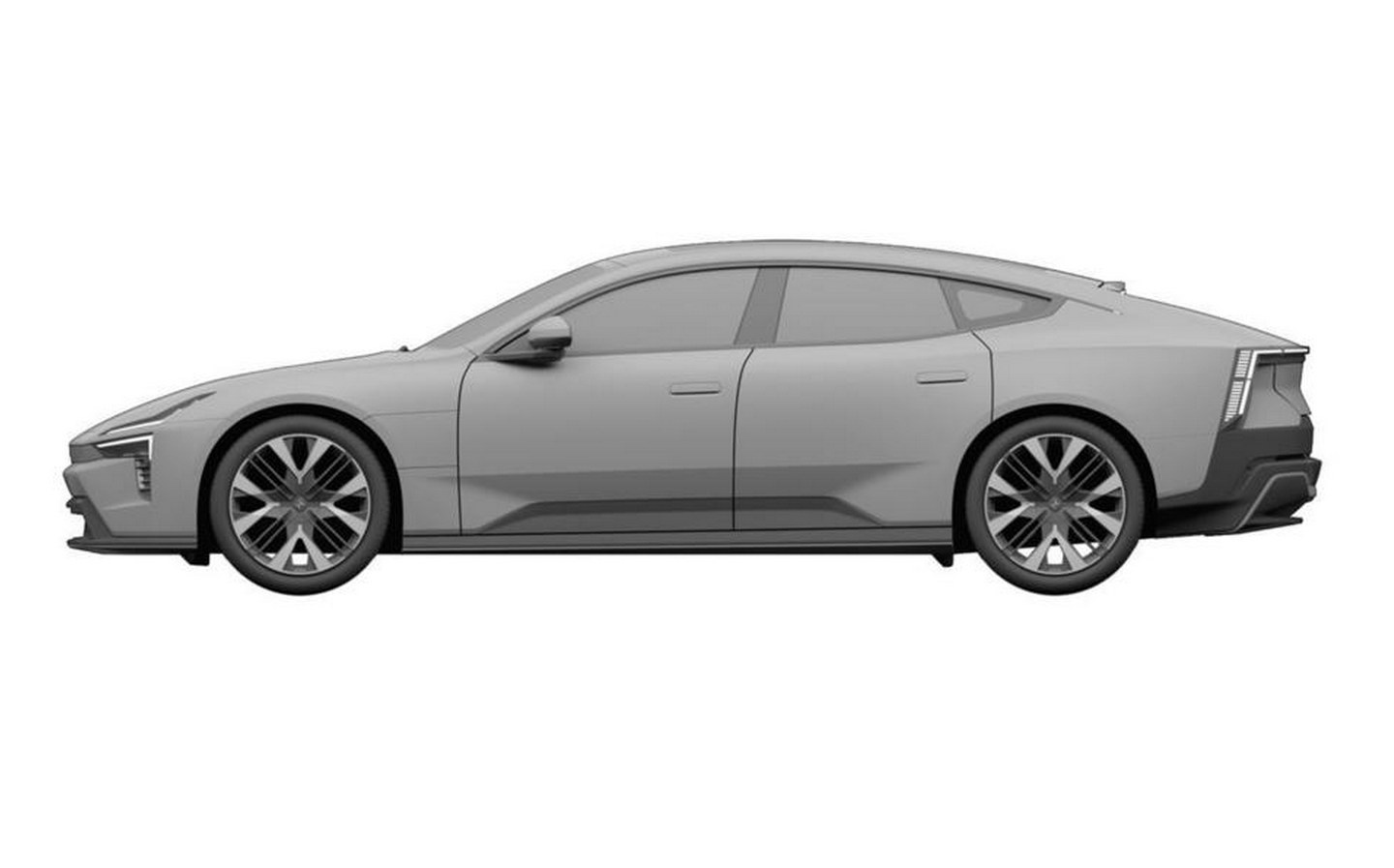 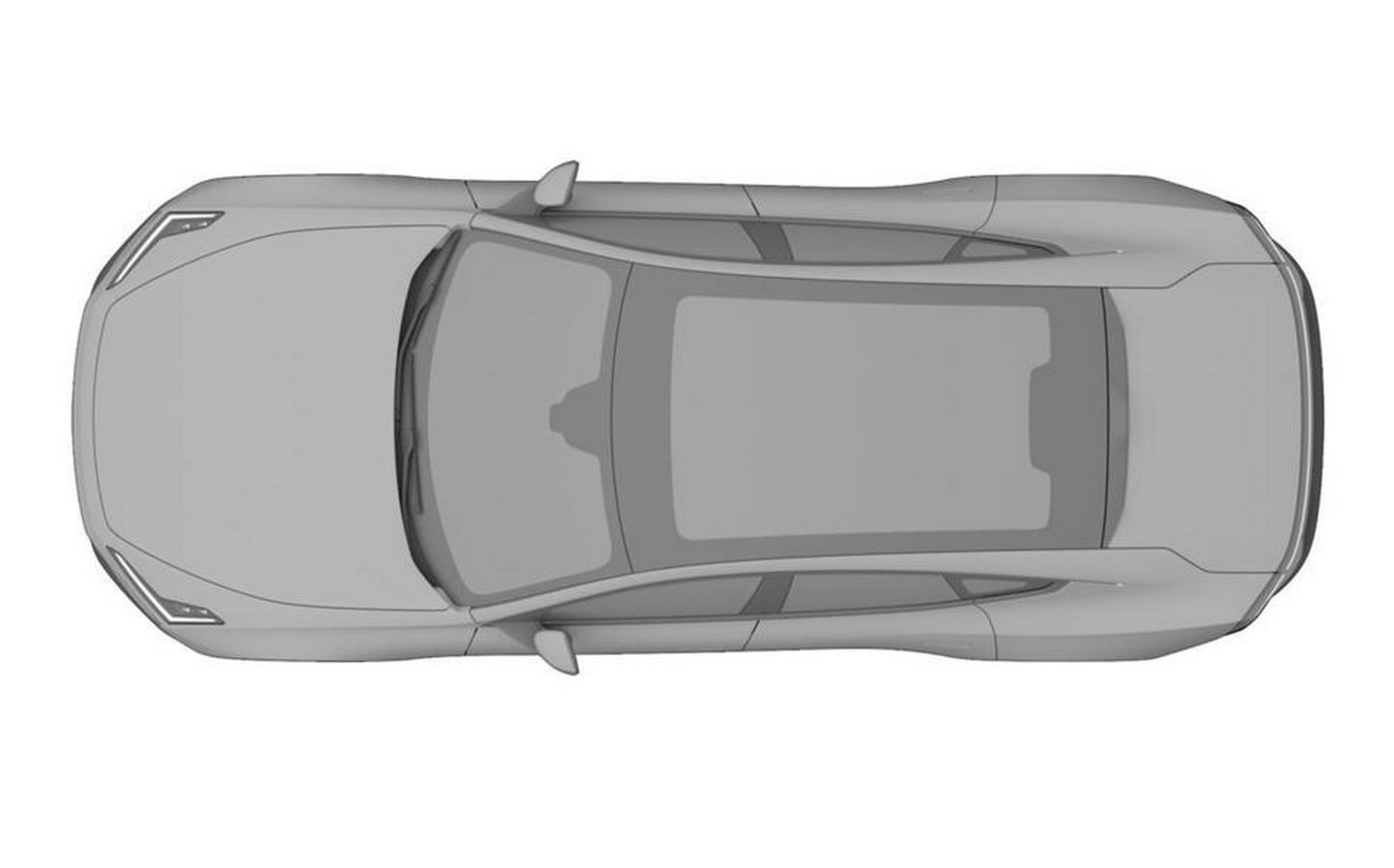 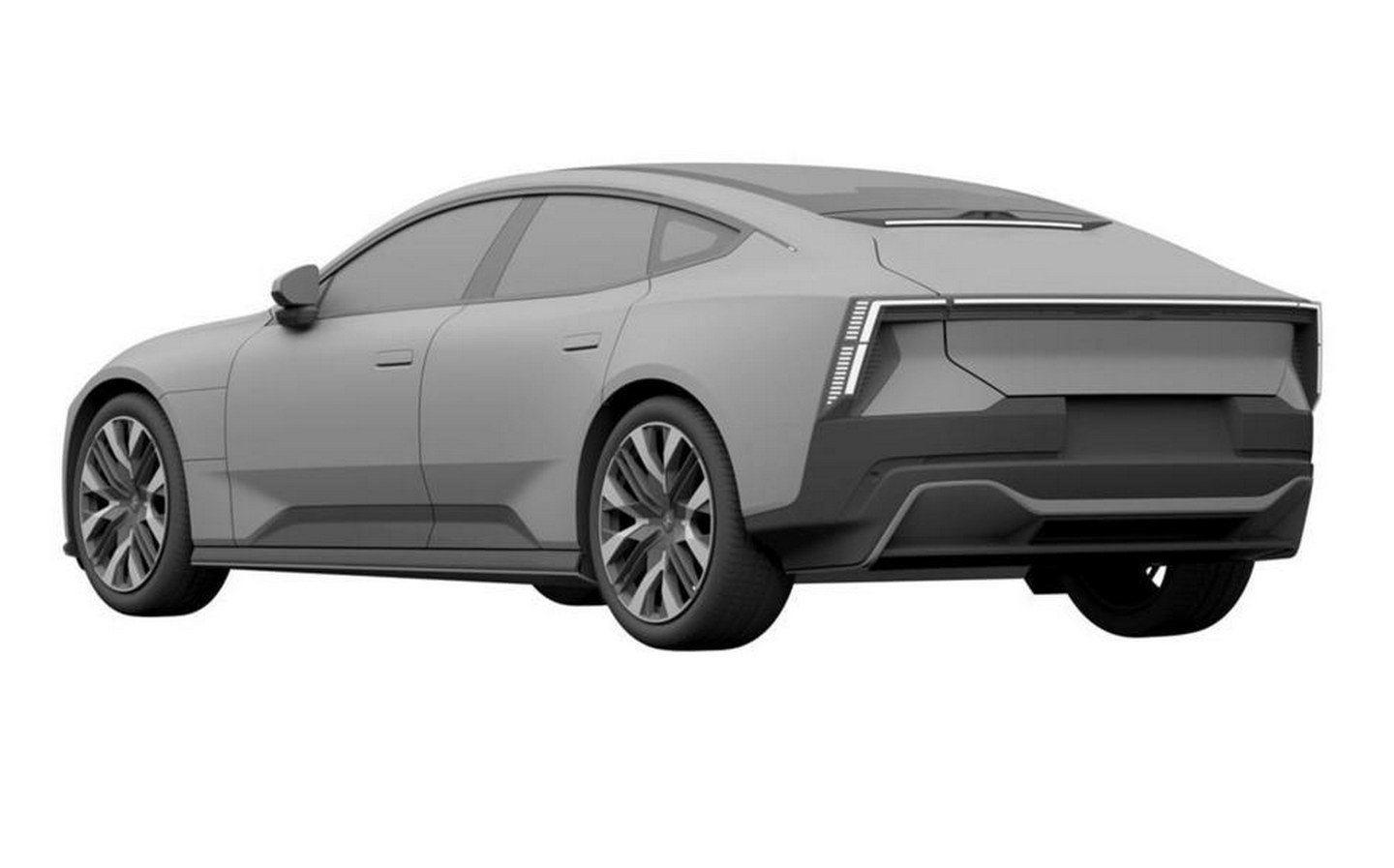 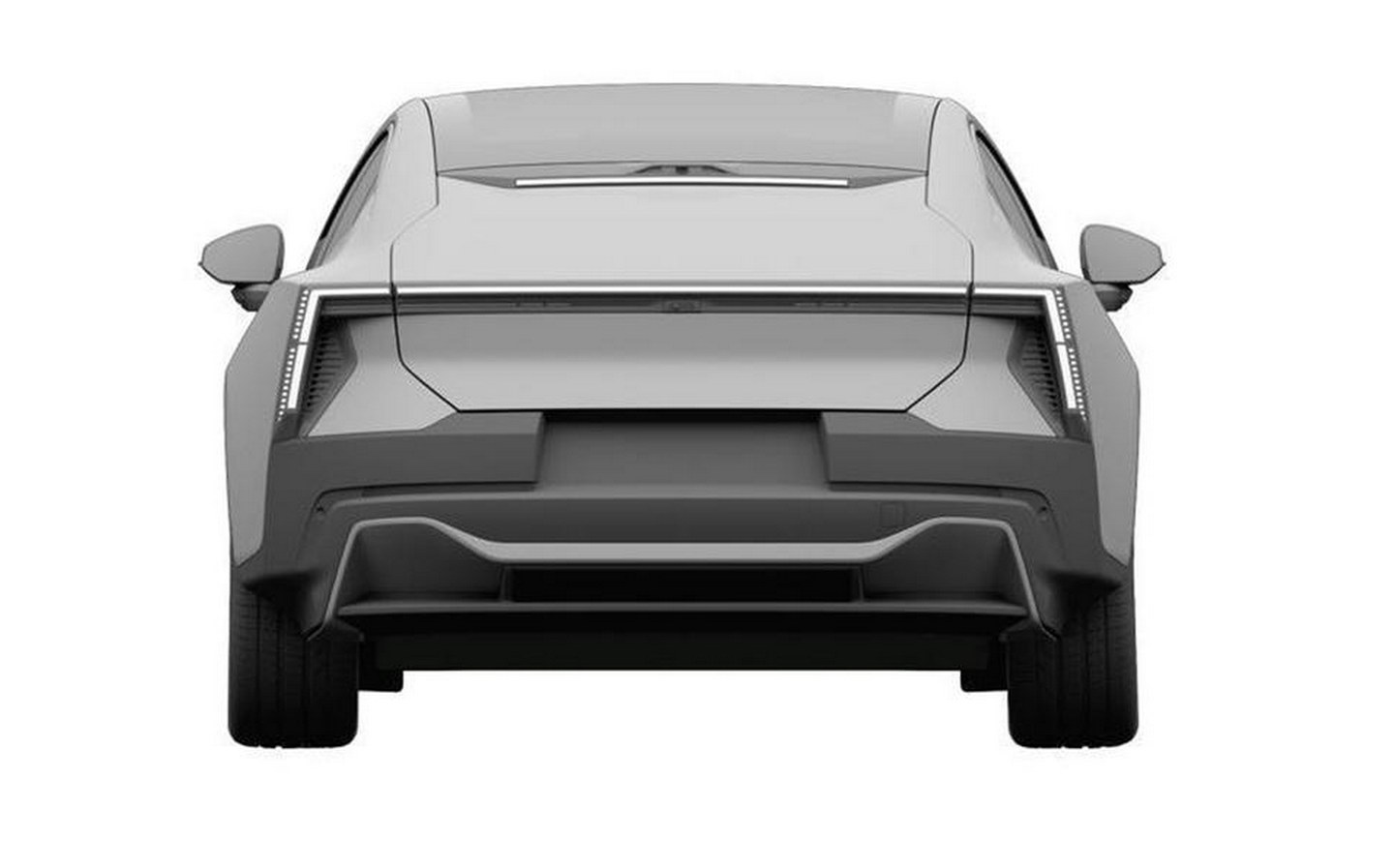 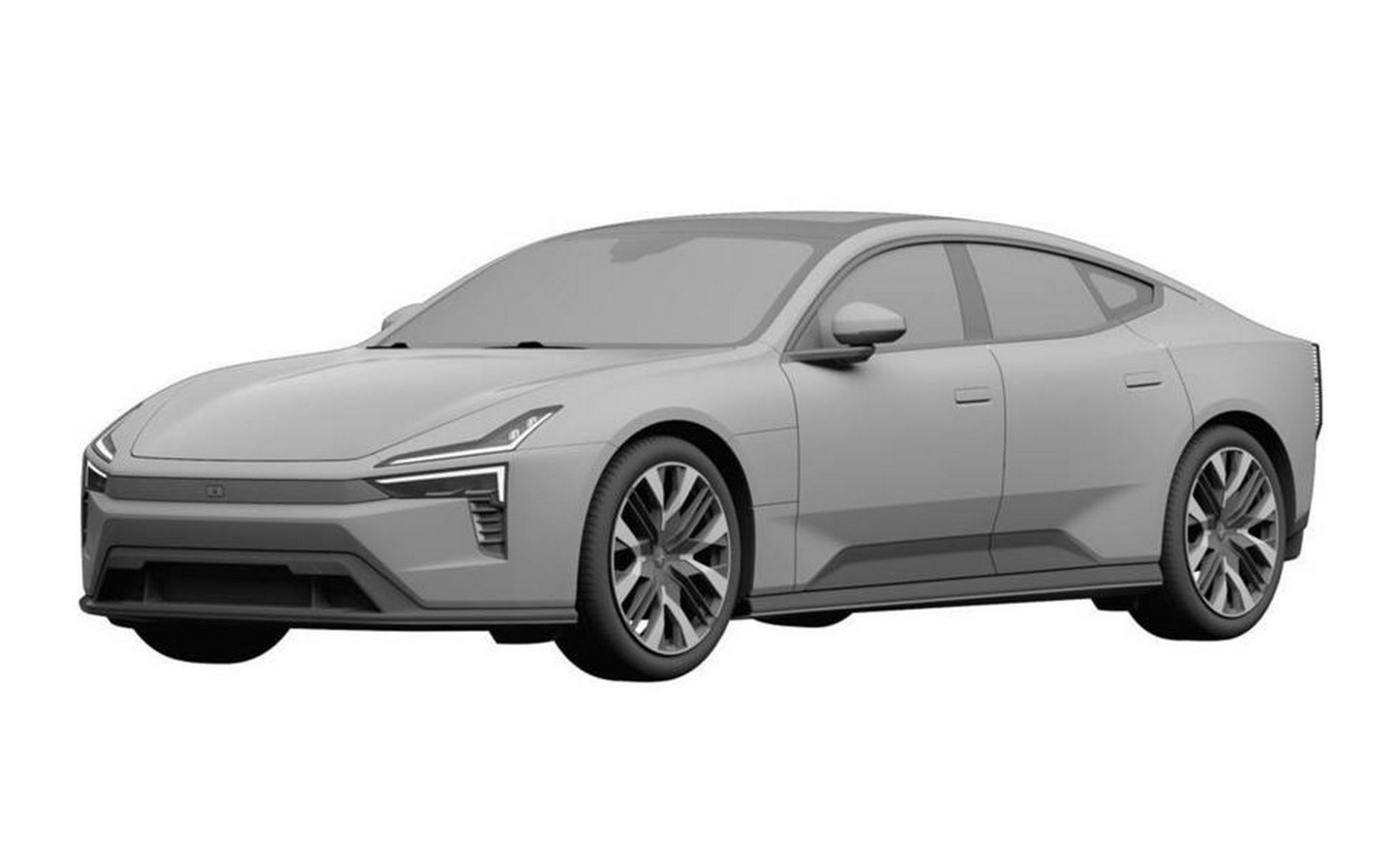 The design of the 2024 Polestar 5 electric saloon has been revealed well ahead of the car’s official launch late next year as part of a series of renders filed with the European Intellectual Property Office (EUIPO).

The design is an evolution of the well-received 2020 Polestar Precept concept and, though the company has been dropping teaser images and videos since last year, this is the first time that a full and unobstructed view of the Polestar 5’s exterior has been seen.

Judging by the renders, little has been lost in the translation from the coupé-roofed saloon concept to the production model. Smaller wheels than the concept make for a less aggressive design, while lower headlights have been added rather than just the LED strip of the concept.

Along the side, gone are the camera pods replaced by actual side mirrors, though the sloping rear end with its full-width light bar is much the same, only with a less sculptured rear diffuser and space for a number plate on the back bumper. Also absent are the counter-hinged rear doors and the pillarless roofline, all to ease production.

The Polestar 5 is the company’s first model of which a large part was developed in the UK.

The model will be built on a bespoke bonded aluminium platform created by Polestar’s UK R&D team at its new facility in Warwickshire that, the company claims, will give the Polestar 5 “supercar levels” of torsional stiffness. The use of aluminium in the vehicle’s structure ought to benefit both energy efficiency and driving dynamics in view of its relative lightness compared to steel.

On its launch in 2024, the Tesla Model S and Porsche Taycan-rivalling Polestar 5 will join the company’s line-up alongside the Polestars 2, 3 and 4, the first of which is currently on sale, the second due to be launched this year and the third set to be unveiled in 2023.

Little is yet known about the Polestar 4 except for the fact that it’s going to be a compact SUV. It’s a different story for the Polestar 3, the first uncamouflaged image of which has been released in recent days.

The single side-profile image of the Polestar 3 shows a mid-sized SUV with a visually low-slung coupé-style roofline with, as far as can be seen, a similar headlight design to the Polestar 2.

The Polestar 3 will share its underpinnings with the next-generation Volvo XC90 and is due to go into production in the United States in 2023 with European-market models, made in China, arriving later.

No specific details have been revealed about the Polestar 3’s powertrain save for the fact that it’ll be equipped with a choice of one or two electric motors and that some models will be capable of around 370 miles between charges.

As for the Polestar 5, even less is known about the mechanicals, though expect more details to emerge closer to the official reveal. 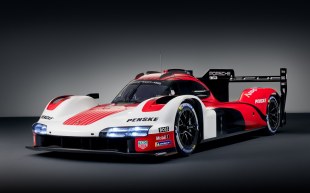