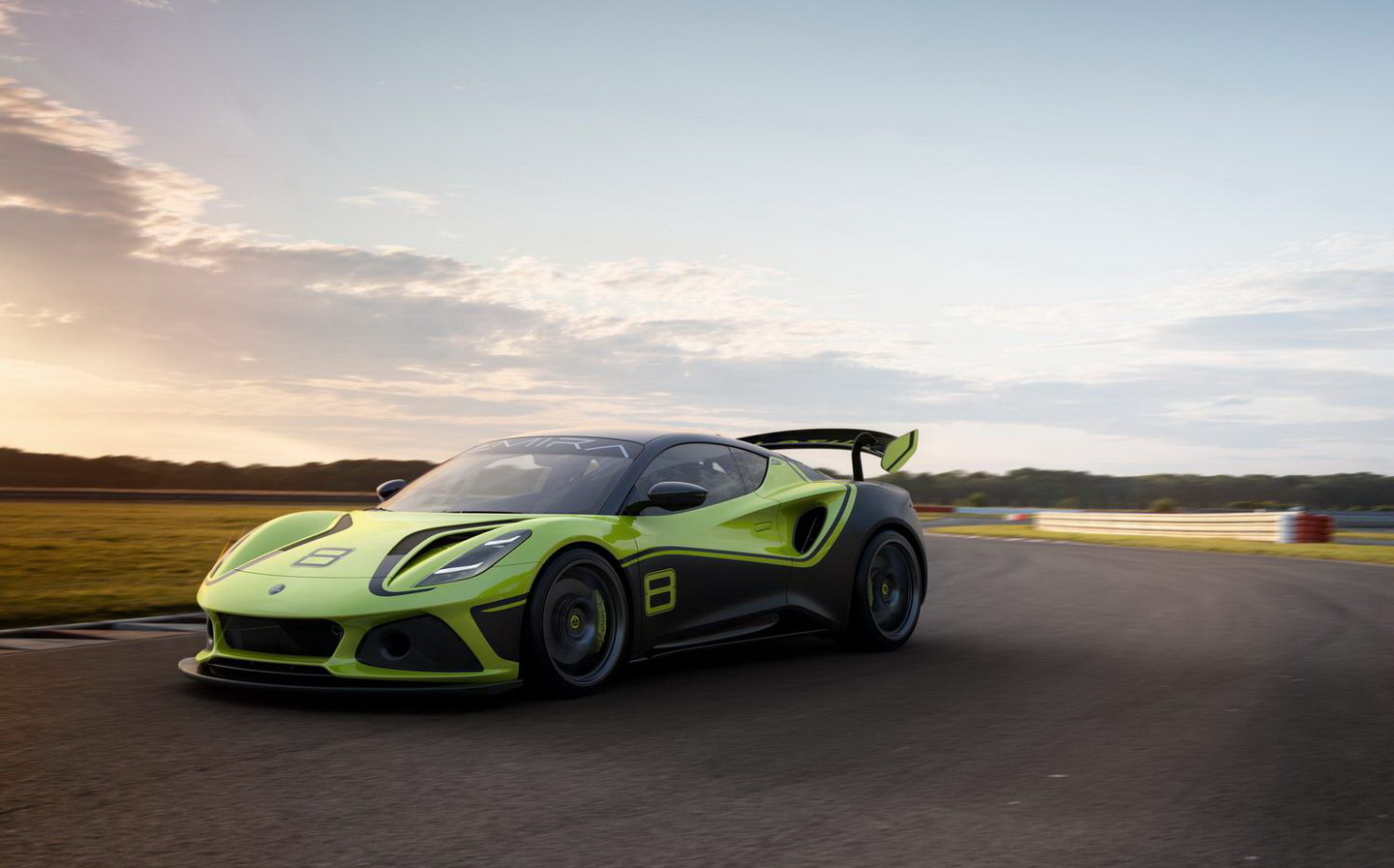 HOT ON the heels of the new Lotus Emira mid-engined sports car — the British brand’s final petrol-powered model — is a track-focused concept version with a host of race-specific additions.

Norfolk-based Lotus has joined forces with RML Group, based in Wellingborough, Northants, to create the Emira GT4. RML has achieved success in a number of racing divisions in the past, having built touring cars for the likes of Nissan, Chevrolet and Vauxhall, plus Le Mans racers for marques such as Aston Martin Honda and MG. 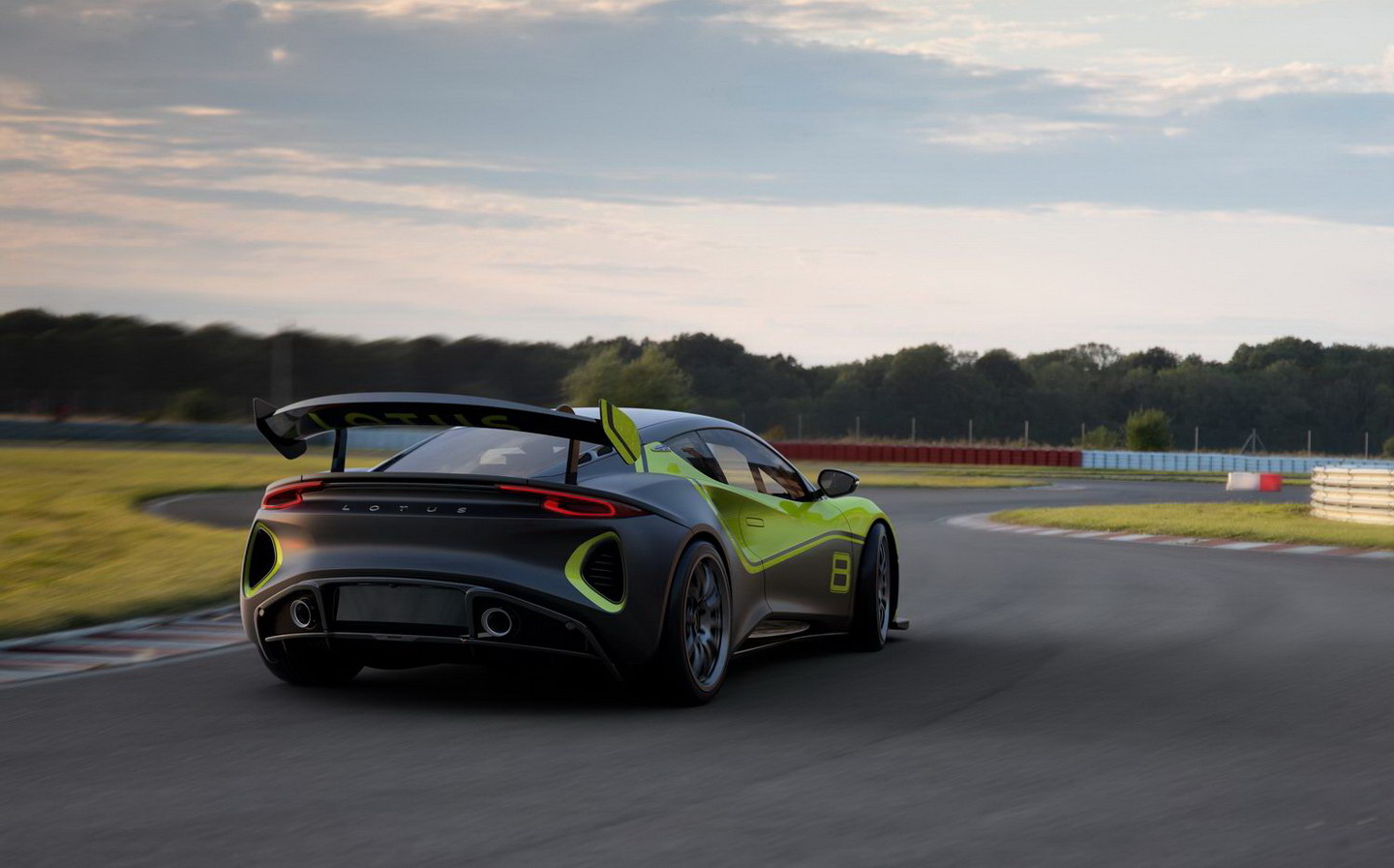 Lotus says the car is at the start of its development but highlighted some distinct differences between the GT4 and the Emira road car, which was revealed at the Goodwood Festival of Speed over the summer.

The most obvious visual change is the addition of a vast rear wing, while up front there’s a low-slung splitter that’s designed to channel airflow around the nose of the car. That’s joined by a pair of large circular air intakes in the front bumper, while the bodywork is made from lightweight composites to save weight (“adding lightness” being Lotus’ mantra).

Inside, the cabin has been stripped back and fitted with a regulation rollcage, while the dashboard has been replaced by a Motec digital display designed for competition.

Under the skin, double wishbone suspension is fitted all round with adjustable Öhlins dampers at each corner. The suspension has been lowered, while Pirelli P Zero slick tyres are fitted.

Alcon brakes bring the Emira GT4 to a halt, helped by a motor sport-specific anti-lock braking system developed by Bosch.

Power comes from the same Toyota-sourced 3.5-litre supercharged V6 that will power the Emira road car at launch. Lotus estimates its power output at around 400bhp but its final specification will be confirmed when the ‘Balance of Performance’ that’s used in the GT4 class to keep the racing competitive is applied.

Power is sent to the rear wheels via a six-speed paddleshift gearbox and a mechanical limited-slip differential. 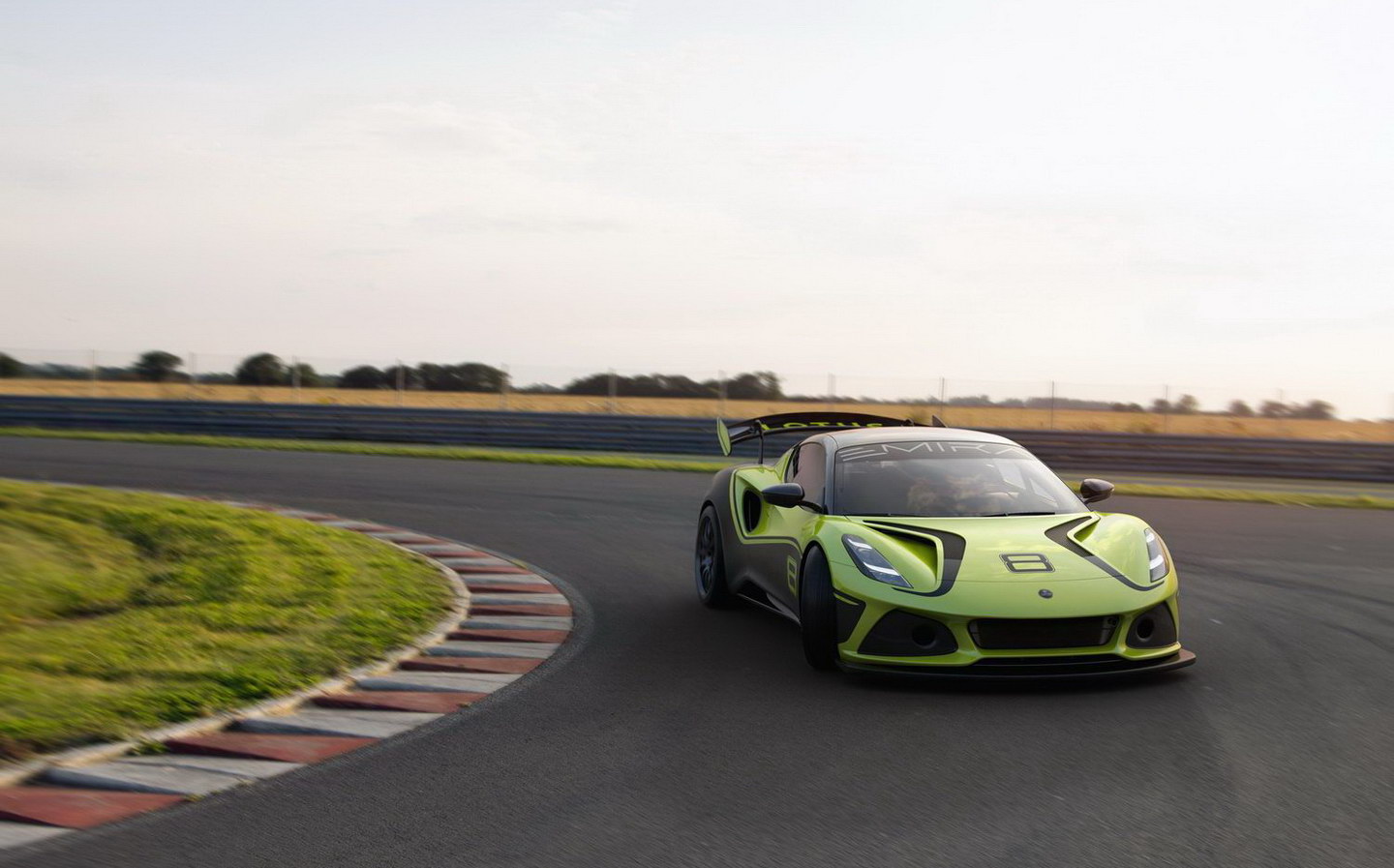 Gavan Kershaw, director of vehicle attributes and a former GT champion for Lotus, said: “The all-new chassis on which the Emira has been developed is the perfect starting point for a high-performance race car. Everyone at Lotus is so excited to be returning to world motor sport and to be doing so with such a competitive race car.”

Lotus will develop the new Emira GT4 at its test track in Hethel, Norfolk over the rest of the year before entering GT4 competition in 2022. Customer deliveries will commence next year, with full production in place for 2023.