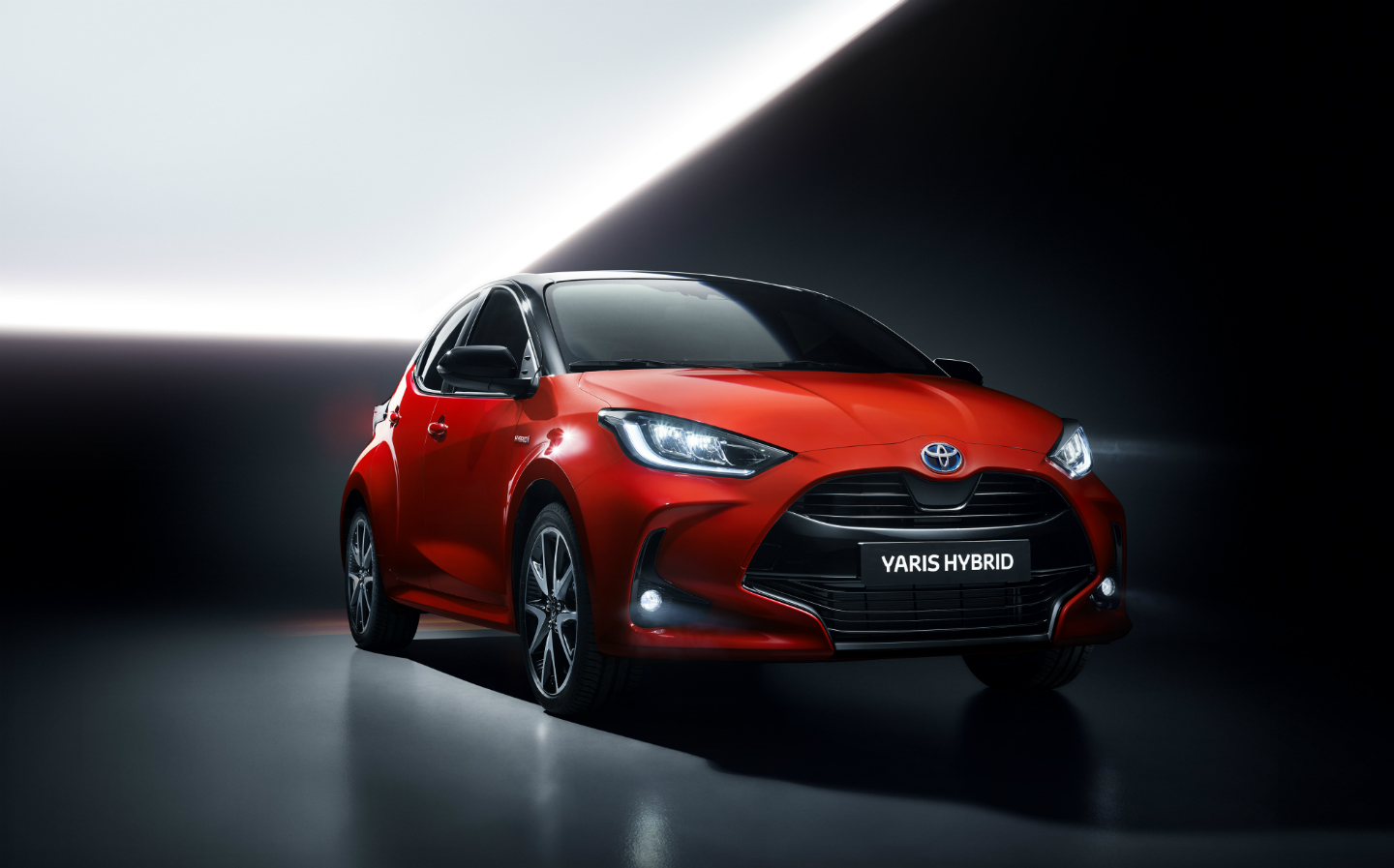 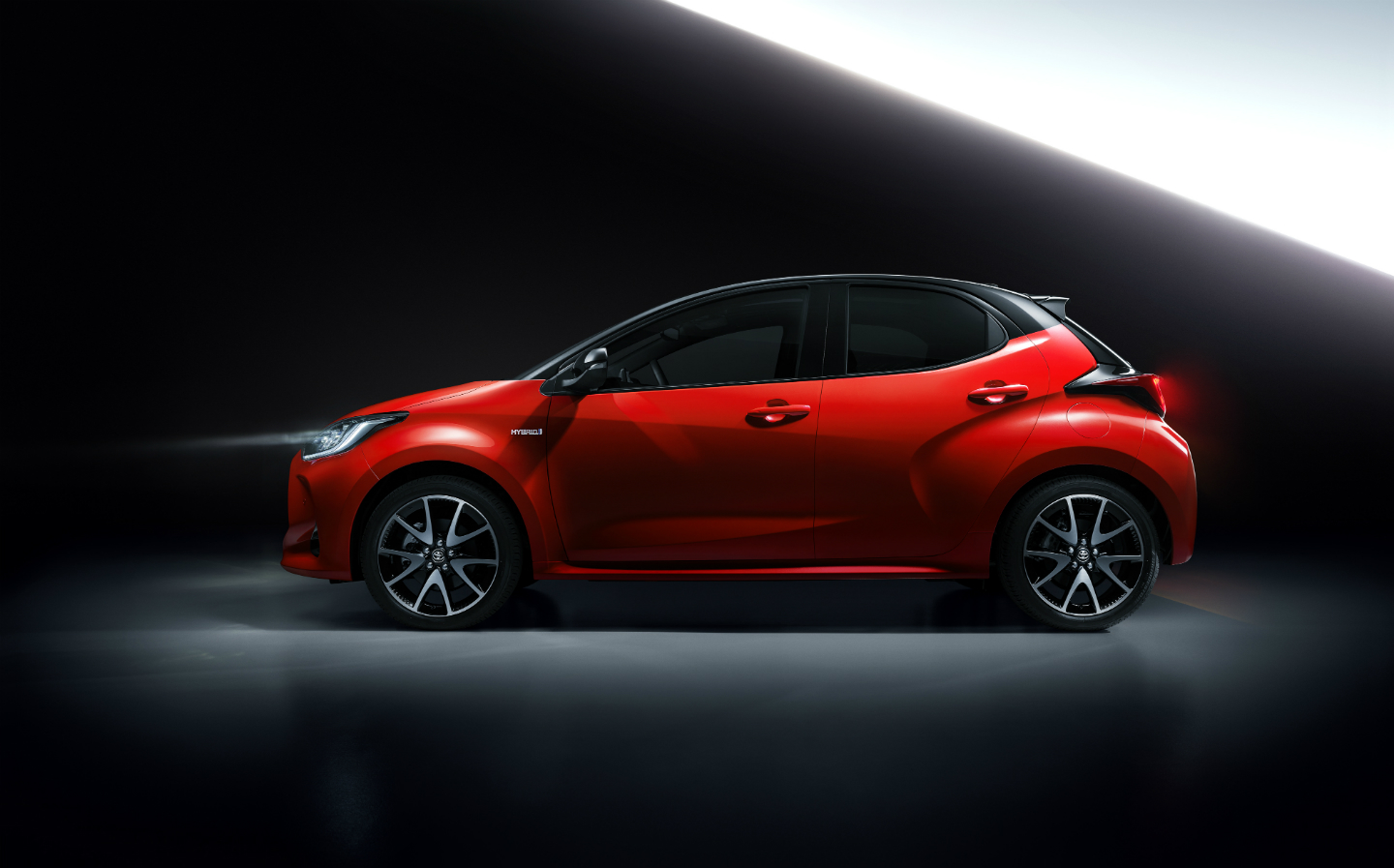 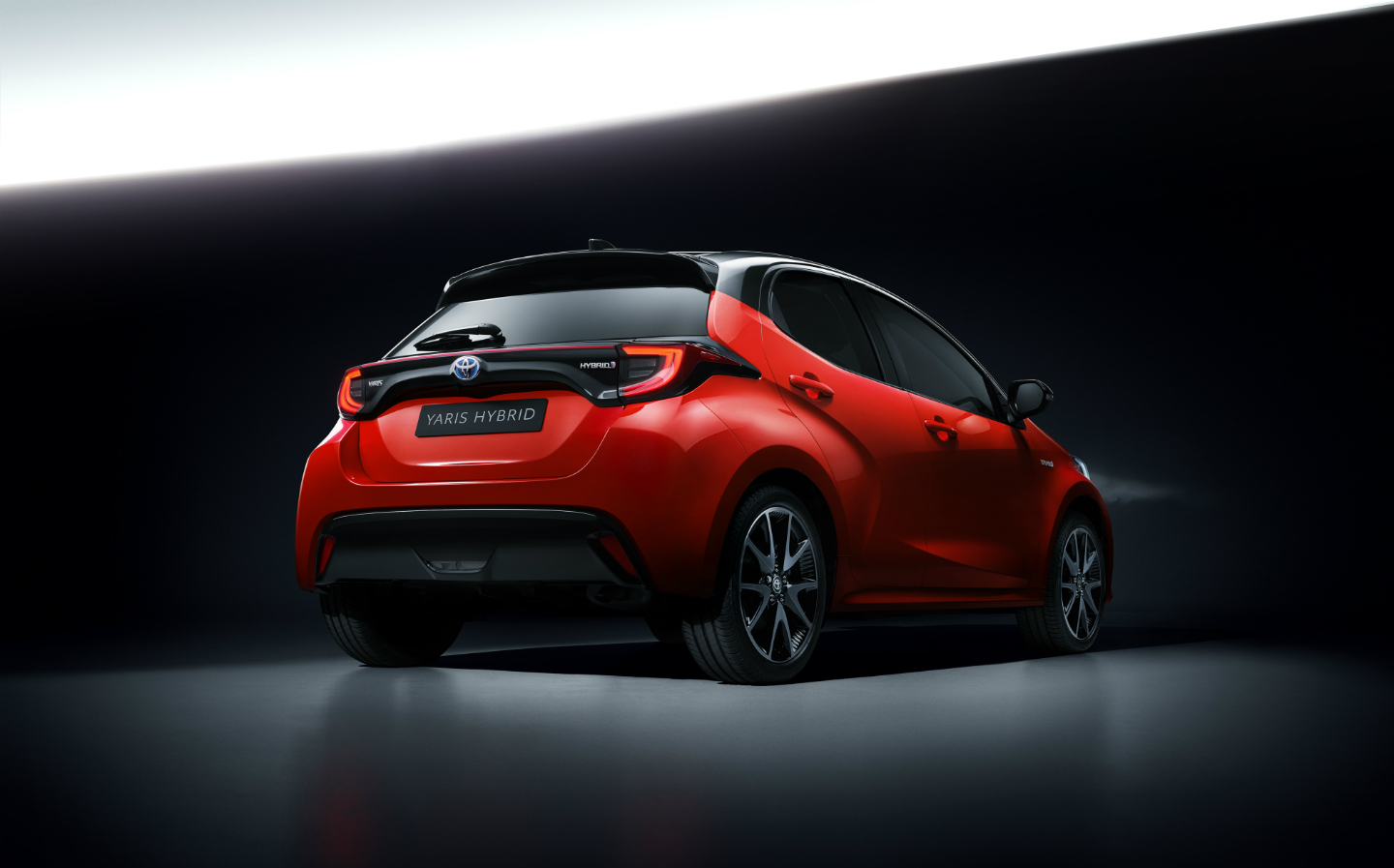 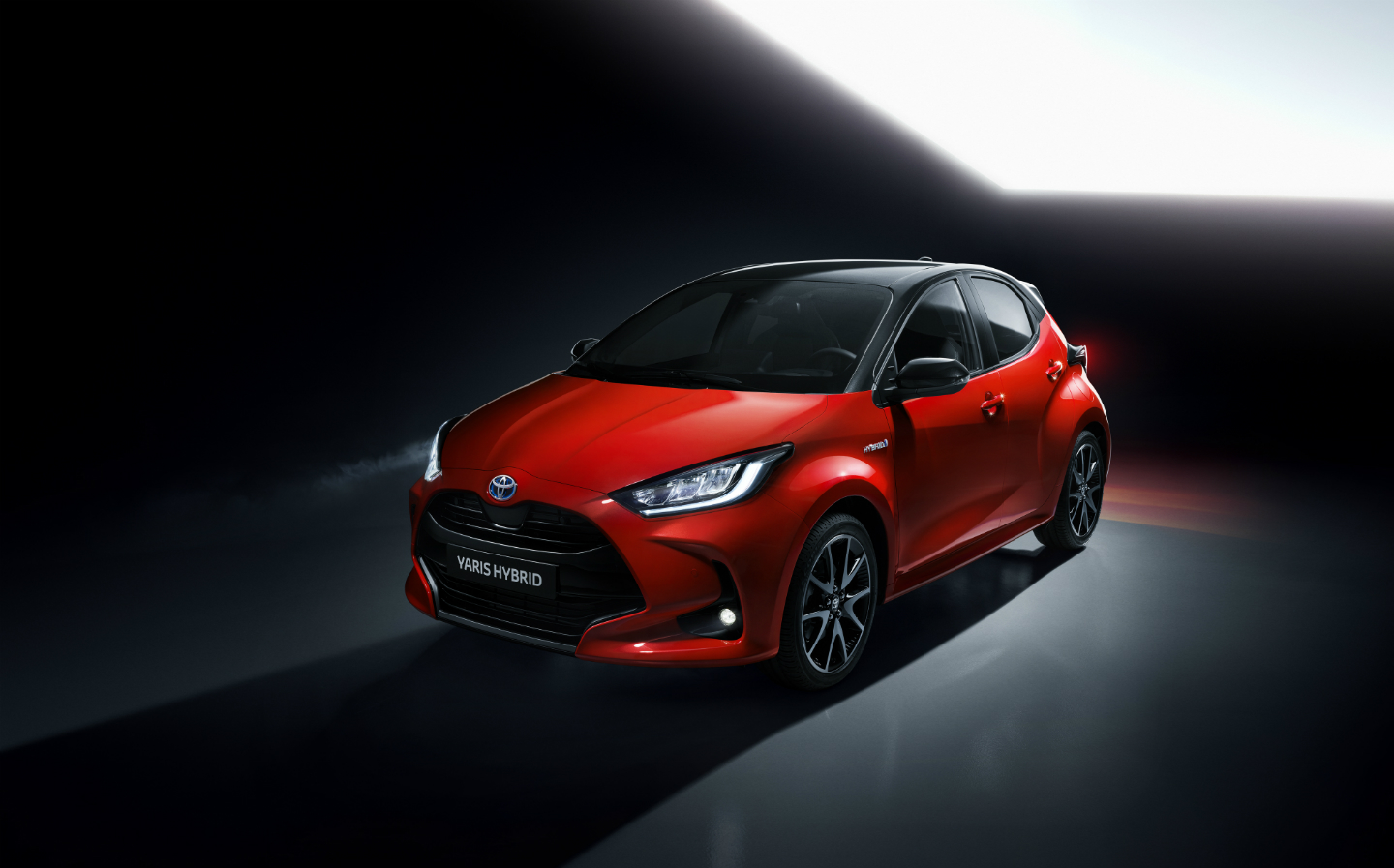 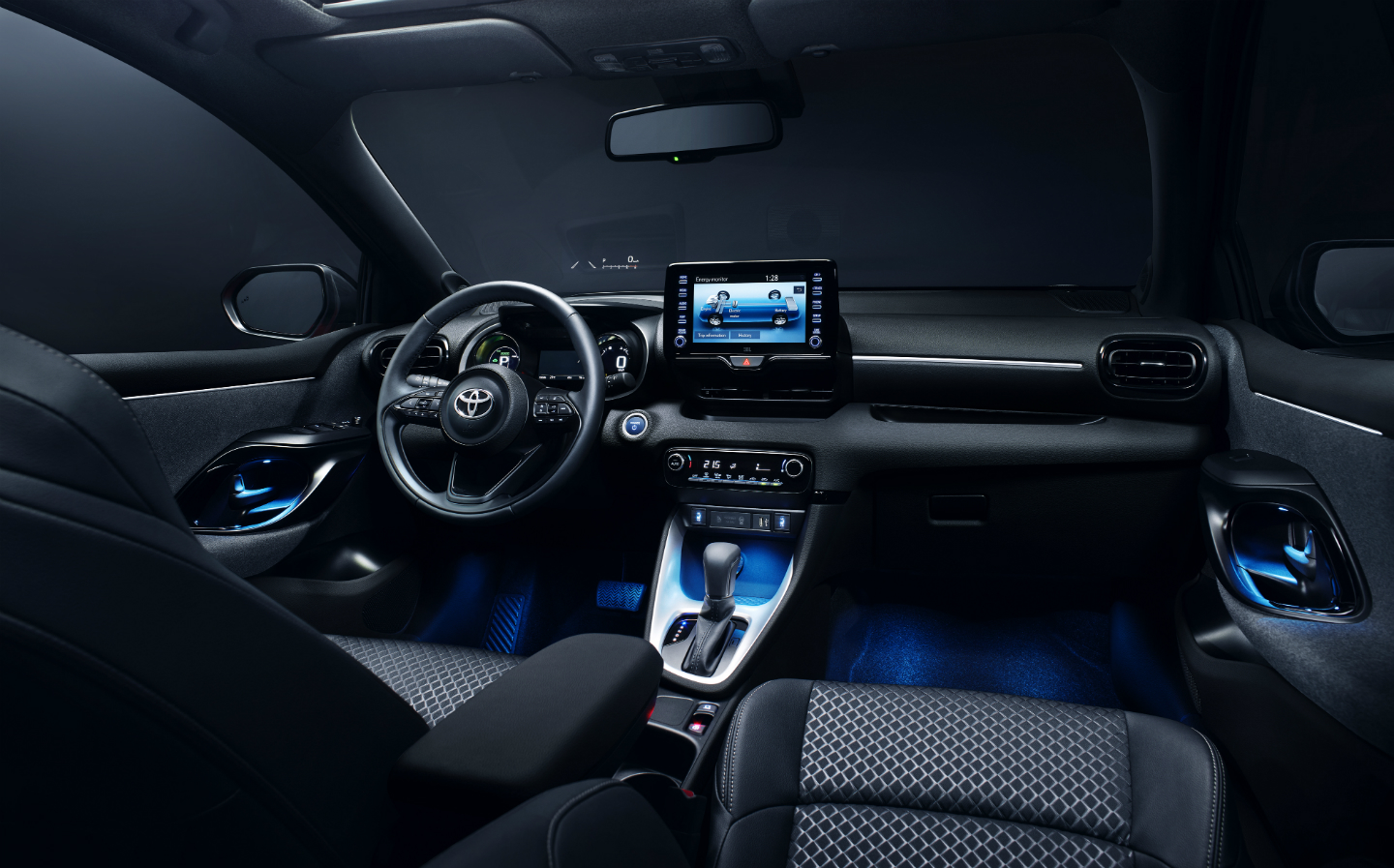 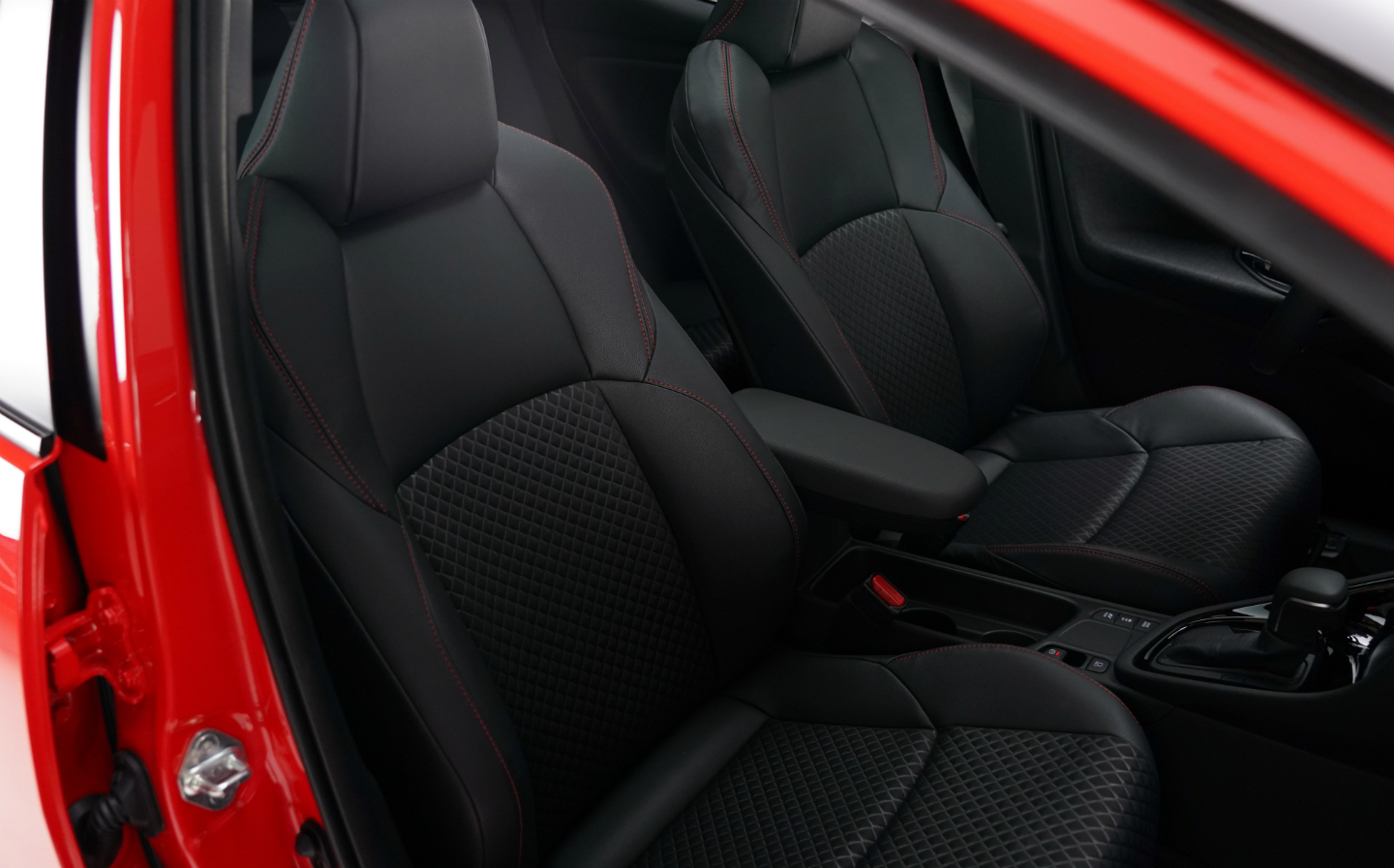 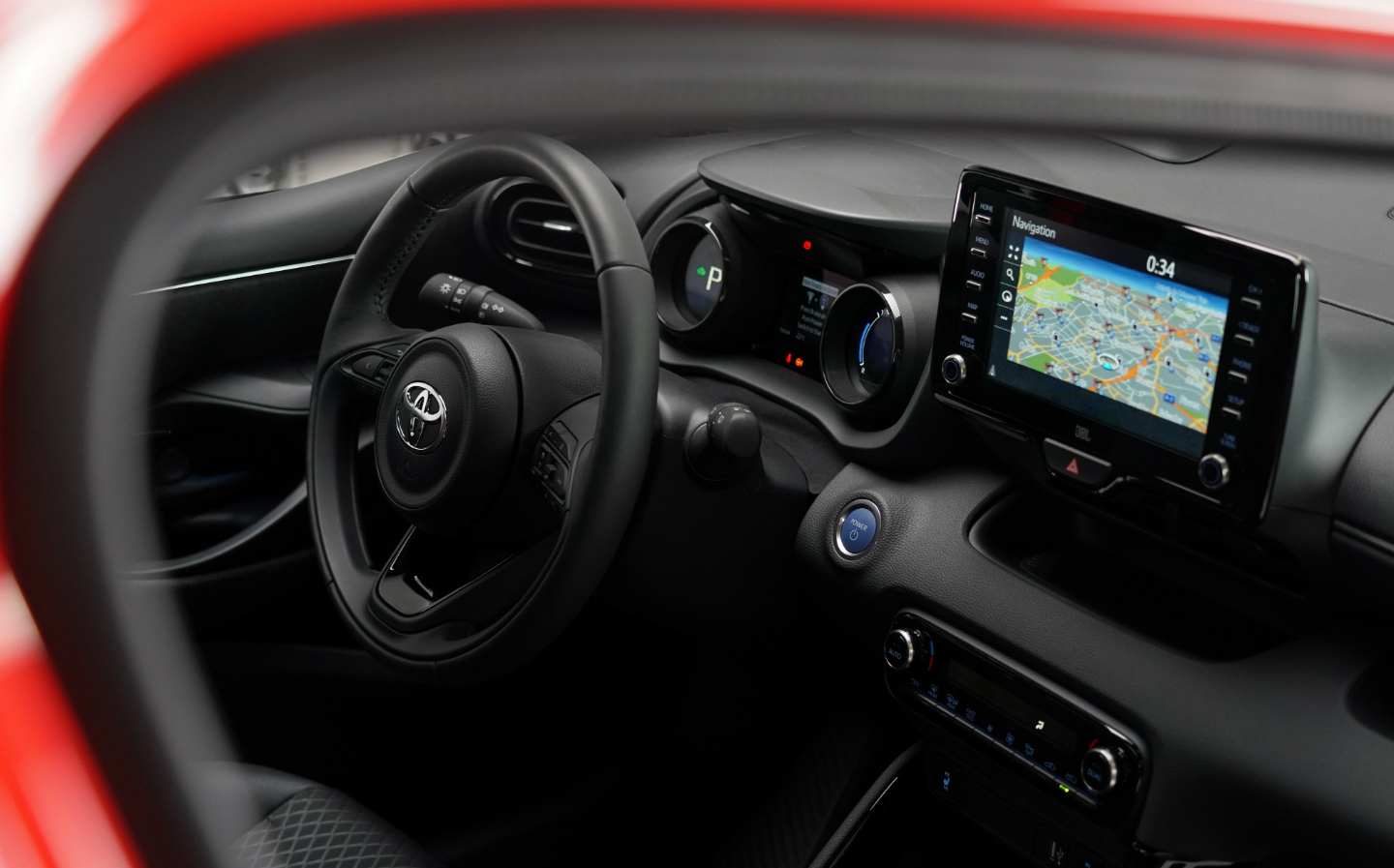 TOYOTA’s already frugal supermini promises to be an even better fuel sipper when the all-new version arrives next year.

Twenty years after the first Yaris went on sale, Toyota has unveiled the all-new version of its strong-selling supermini.

While there are plenty of great small hatchbacks in this segment (rivals include the Ford Fiesta and Vauxhall Corsa – see more examples below), Toyota reckons it’s got a class leader on its hands in the new Yaris.

The car maker certainly thinks it has no equal when it comes to safety, boldly claiming it has engineered the Yaris to be “the world’s safest compact car”, and is confident the Yaris more practical, more efficient and better to drive than ever before.

What engines will the 2020 Toyota Yaris have?

Specific details on the new Yaris’s engines will be revealed closer to launch, though the car maker has confirmed the supermini will be offered with 1-litre and 1.5-litre three-cylinder petrol engines, with a hybrid option, too (see below).

No information about transmissions mated to those engines has been released, though it’s expected the new Yaris will be available as standard with a manual transmission, with a CVT automatic likely being an option exclusive to the 1.5-litre engine (as is the case with the current Toyota Yaris range).

Considering how popular the limited edition Toyota Yaris GRMN hot hatch model has proved, it’s more likely than not that sportier versions of the new model will join the range later down the line.

Will there be a hybrid Toyota Yaris?

Toyota has been one of the car industry’s biggest standard bearers for hybrid power, so it’s no surprise an electrified Yaris will be available from launch. According to the company, the hybrid Yaris will be powered by a 1.5-litre three-cylinder petrol engine that’s paired with an electric motor, with Toyota quoting a combined power output of around 113bhp — a 14bhp increase over the current Yaris Hybrid.

Exact economy figures have yet to be revealed, though Toyota claims the new hybrid Yaris is “more than 20%” more frugal than the model it replaces. If true, that suggests it will be able to return an impressive 67mpg+ under the relatively realistic WLTP fuel economy testing procedure.

The new Toyota Yaris can supposedly be driven for short distances on electric power alone. Exactly how far the Yaris hybrid can go using just the batteries, however, is to be confirmed.

What tech will the 2020 Toyota Yaris have?

While full tech specs for the new Yaris will be revealed closer to launch, Toyota has claimed it wants to cram as many safety systems as it can into the supermini. All Yaris models will come as standard with adaptive cruise control and lane keep assist, and the car company claims its new supermini is the first car in its class to come with a centre airbag that deploys between the two front seats.

How spacious is the 2020 Toyota Yaris’ interior?

Despite being marginally shorter overall than the model it replaces, the new Toyota Yaris is apparently has more room inside. Toyota says the new version’s 40mm longer wheelbase (the distance between the axles) and 50mm extra width make it more spacious, and claims headroom “has not been compromised” by the 40mm drop in height.

How much will the 2020 Toyota Yaris cost?

Prices for the 2020 Toyota Yaris will be revealed closer to launch.

Toyota hasn’t said exactly when the new Yaris will arrive in dealerships, though the car maker has confirmed the supermini will go on sale in the UK during the second half of 2020.

Rivals to the Toyota Yaris include strong-selling supermini favourites in the UK, such as the Ford Fiesta and Volkswagen Polo. There’s also the Suzuki Swift, Mazda 2 and Nissan Micra to look at, and all-new versions of other rivals are on the way: keep an eye out for the Peugeot 208, Renault Clio and Vauxhall Corsa, which arrive from December.