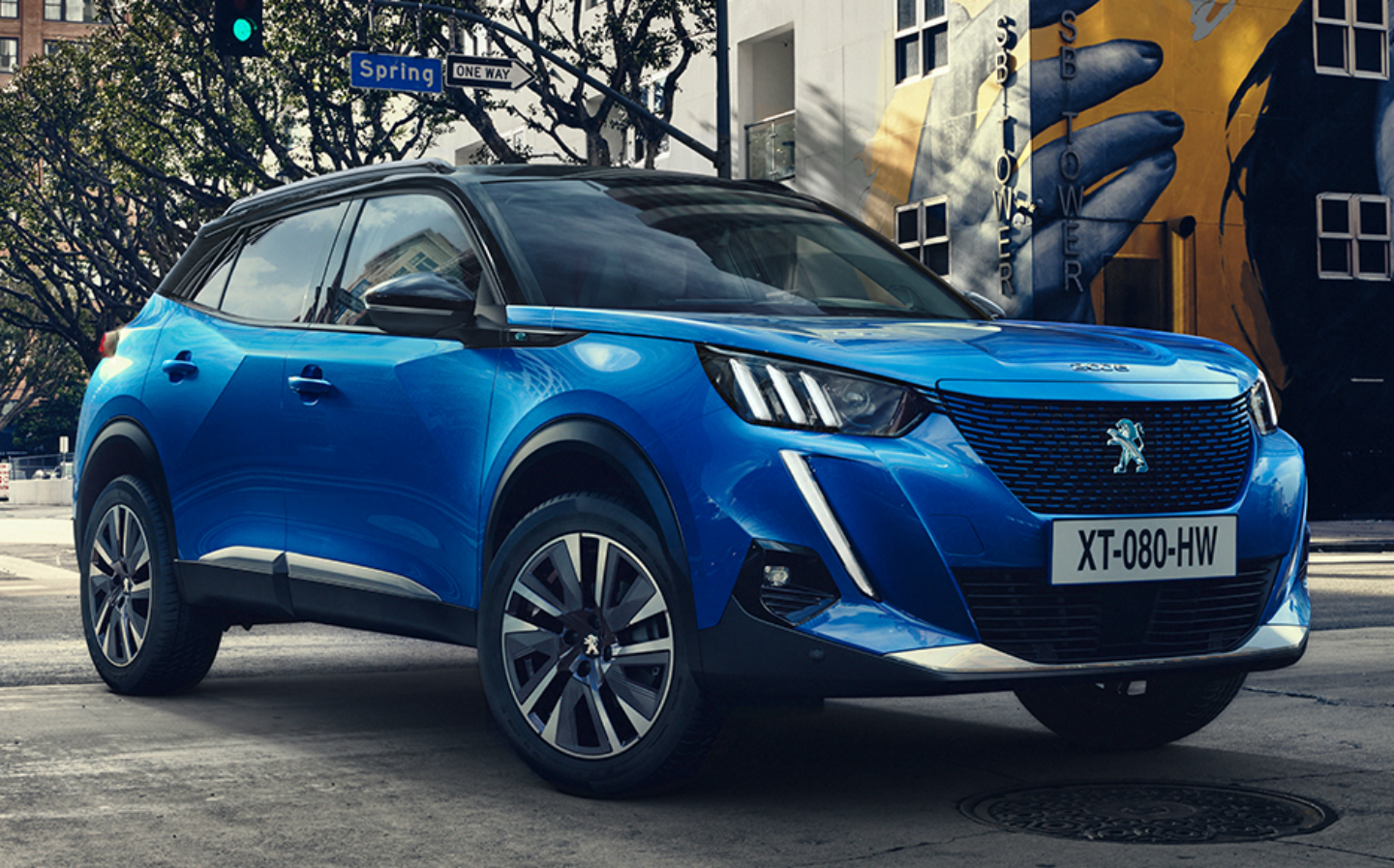 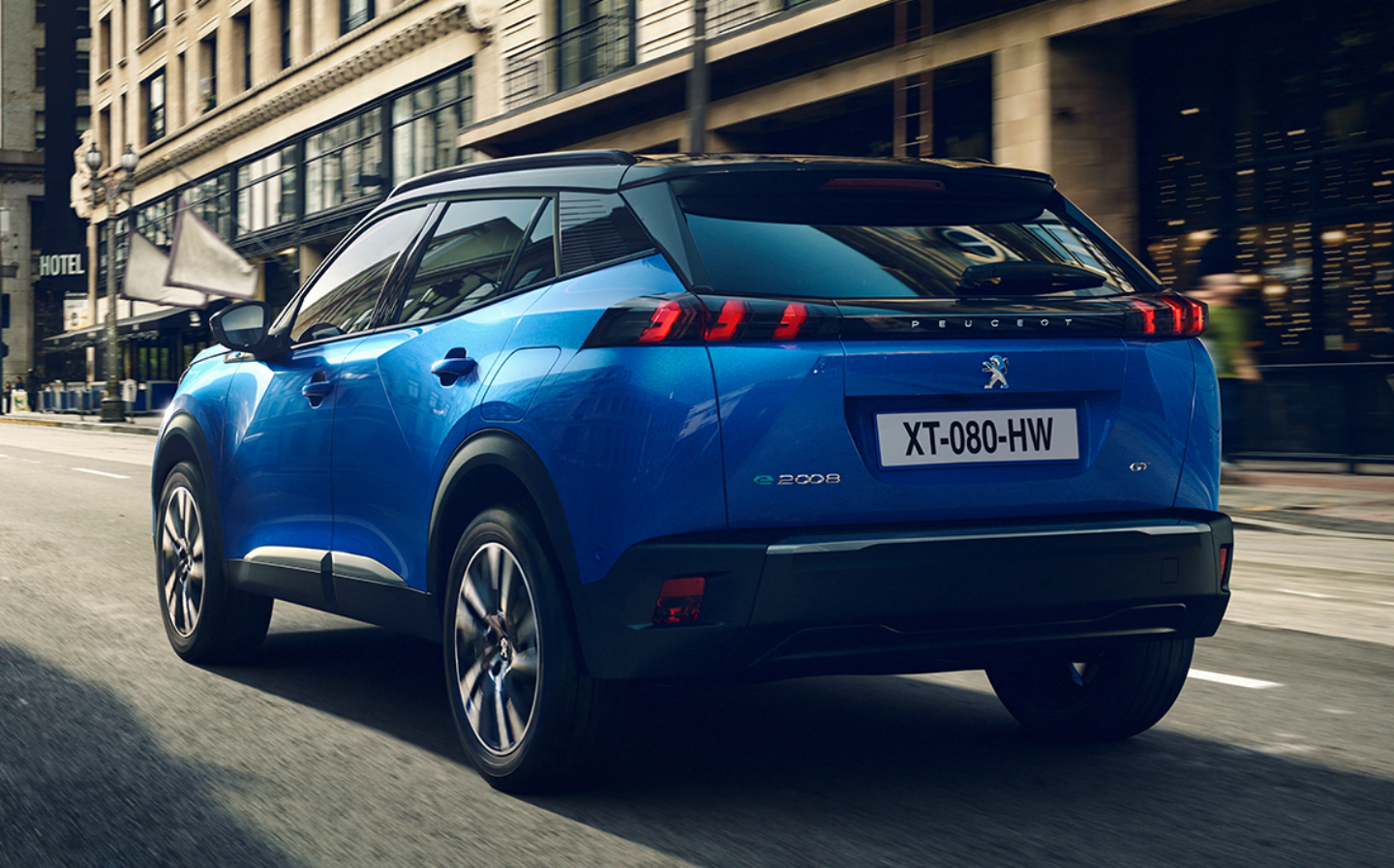 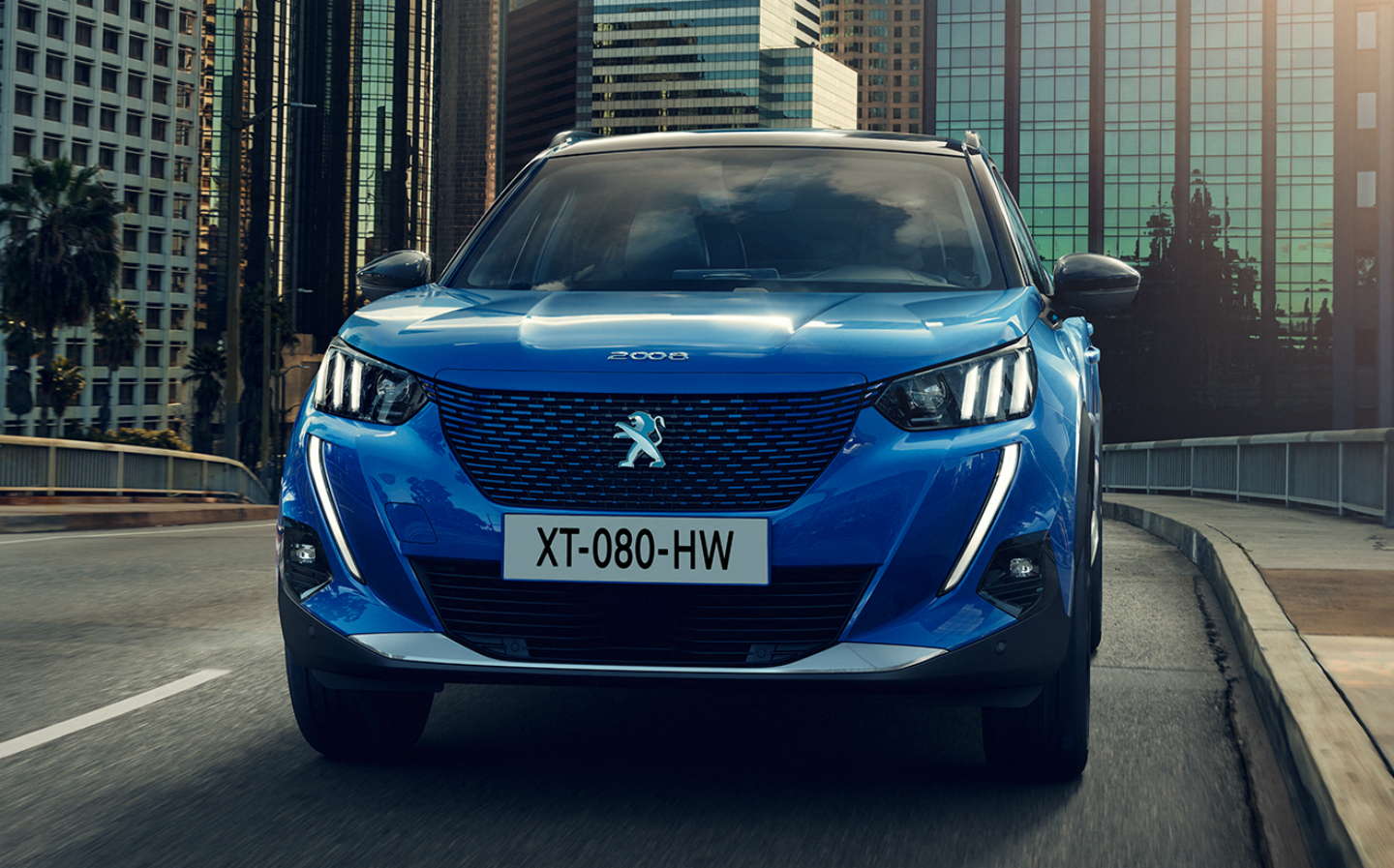 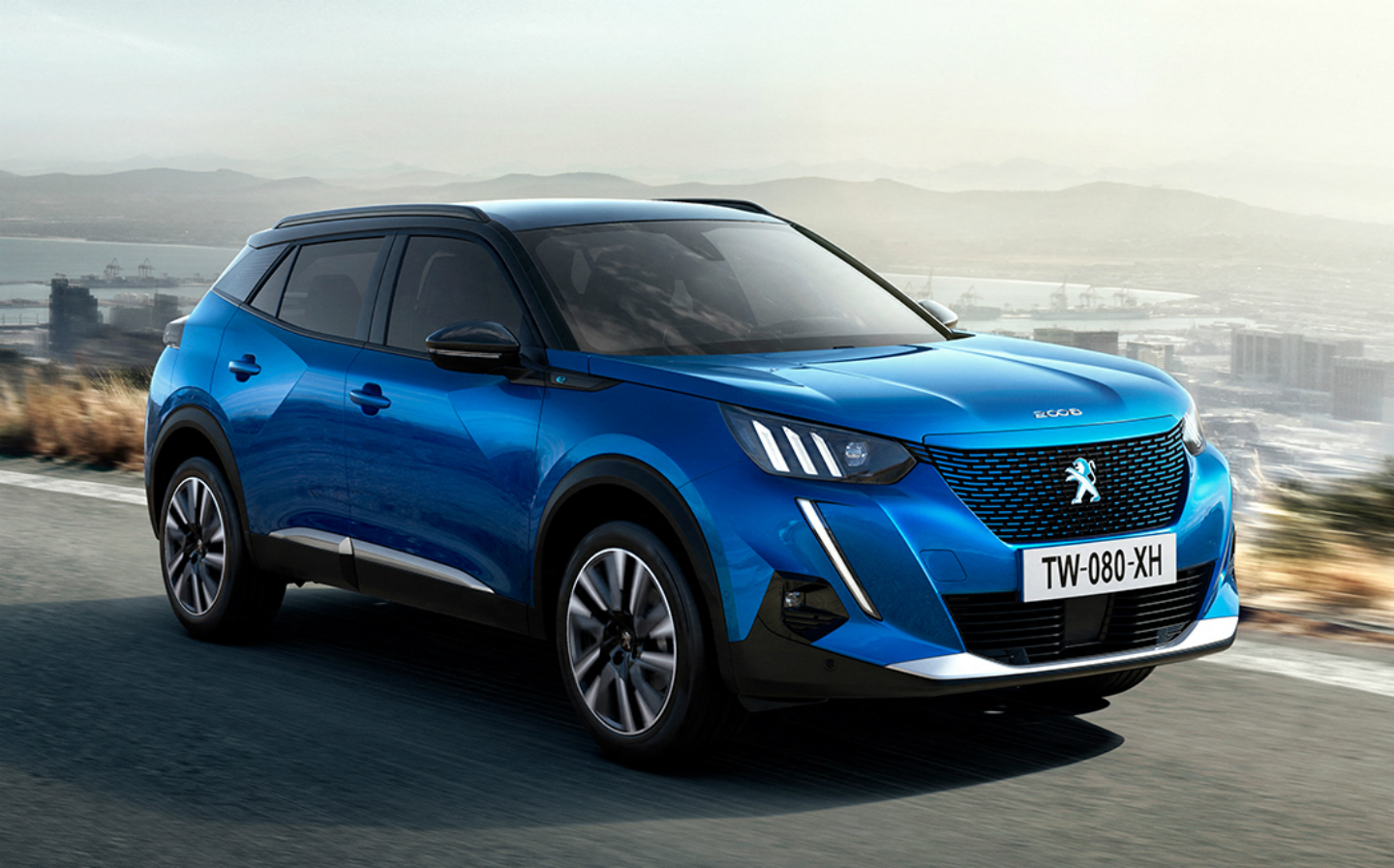 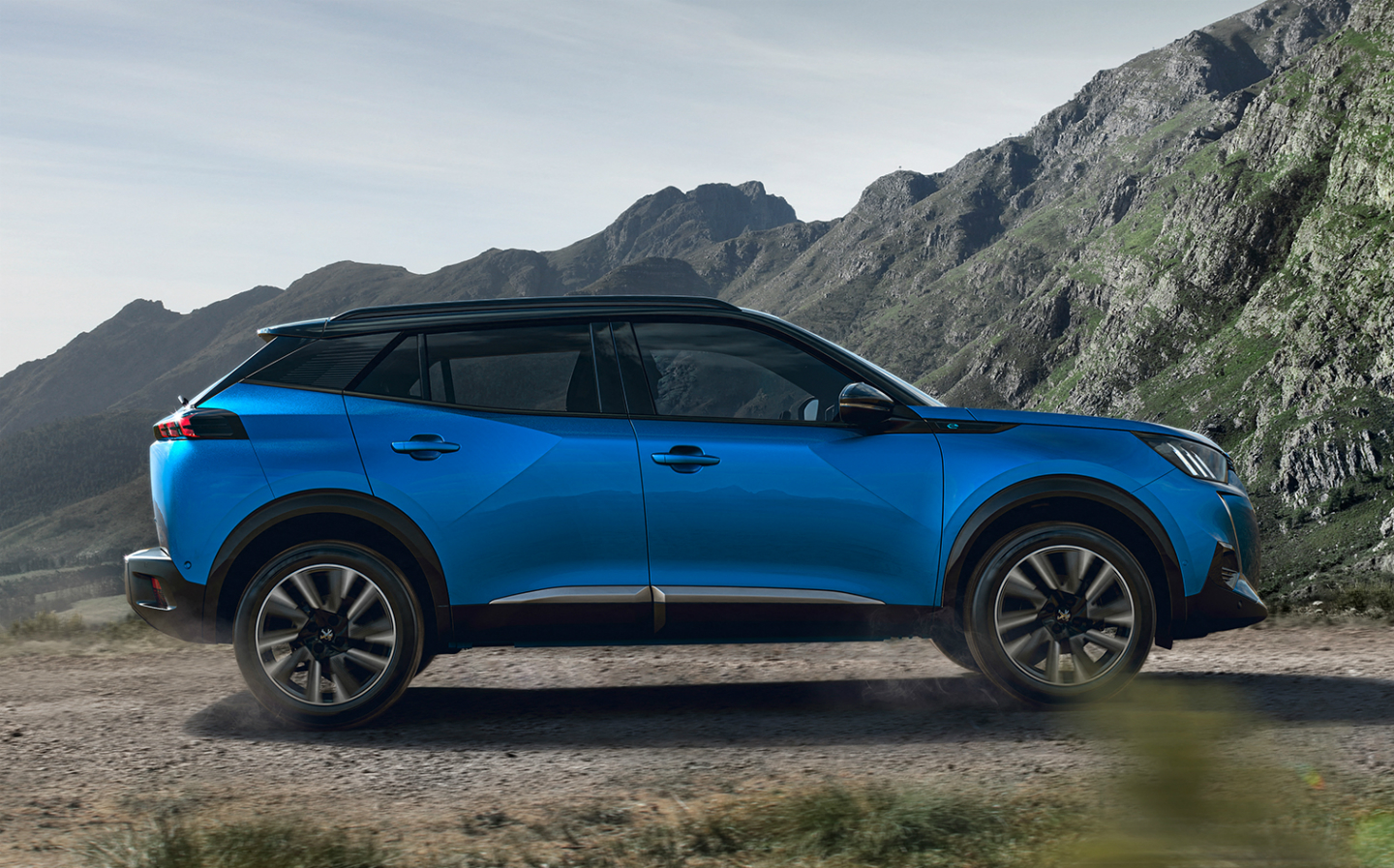 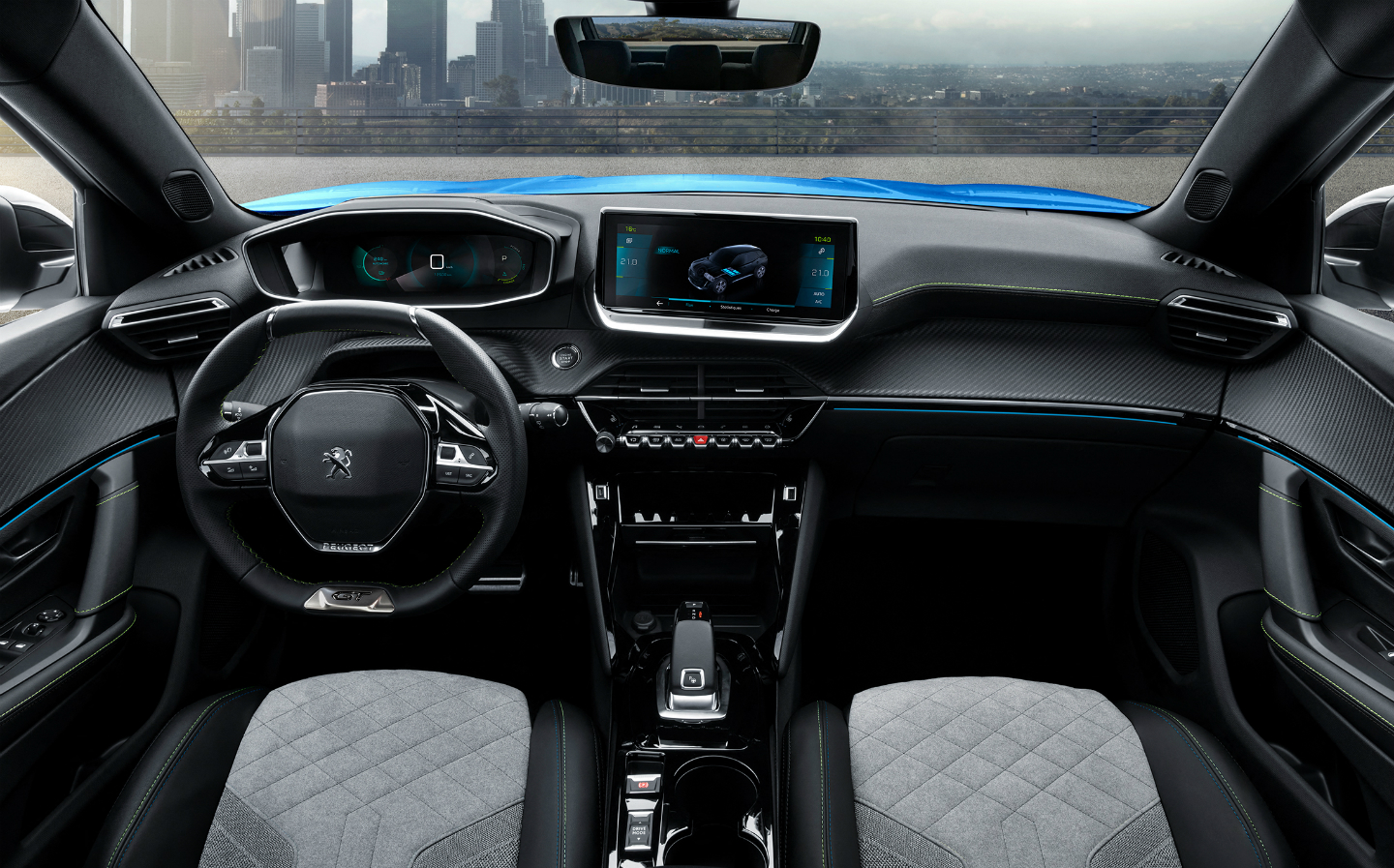 PEUGEOT’S smartly-styled 2008 small SUV will arrive next year with advanced tech, more space and, like the 208 supermini, will be available in pure-electric form, too.

The Peugeot 2008 is the smallest SUV made by Peugeot and the French car maker’s entry in the hotly-contested small crossover sector. Think of a 208 supermini with greater ground clearance.

It’s a strong-seller for Peugeot: the 2008 accounted for nearly a fifth of Peugeot’s European sales last year, and was the 18th most popular new car on the continent in 2018.

Instead of playing it safe with the new version, however, Peugeot has promised the all-new 2008 will be a significant improvement over its predecessor, with more interior space and technology than ever before.

And following in the 208’s footsteps, the new 2008 will be available with pure-electric power as an option alongside petrol and diesel variants, giving buyers a greater choice in the showroom.

Four engines will be available from launch, of which three will be versions of Peugeot’s tried-and-tested 1.2-litre, three-cylinder turbocharged petrol engine. Depending on which version is slotted under the bonnet, Peugeot 2008 buyers will have at their disposal either 99bhp, 129bhp or 153bhp.

Though fuel economy figures have yet to be quoted, the most efficient engine in the Peugeot 2008 range from launch will almost certainly be the 99bhp, 1.5-litre turbocharged four-cylinder diesel. It’s currently the only diesel engine confirmed for the new Peugeot 2008 range.

The transmissions available to Peugeot 2008 buyers will depend on what engine they pick. The 99bhp petrol and diesel engines only come with a six-speed manual gearbox, and the most powerful petrol is exclusively fitted with an eight-speed automatic. Only the mid-range, 129bhp petrol can be fitted with either of the two gearboxes.

Peugeot says that all its vehicles will be offered with an electrified powertrain by 2023. For the smaller models that means pure-electric, for the larger ones that means a plug-in hybrid (non-plug-in, Toyota Prius-esque hybrids aren’t in Peugeot’s plans).

As the 2008 is based on the 208 it falls into the former camp, and the company has already confirmed a 136bhp “e-2008” pure-electric variant will be available from launch.

According to the French car maker, the zero-emissions compact crossover has a single charge range of up to 193 miles, which is a shade less than the upcoming DS 3 Crossback E-Tense (with which the 2008 will share a platform and, no doubt, electric powertrain).

Peugeot is claiming very competitive charging speeds for the e-2008. Whereas the forthcoming Renault Zoe will be able to handle 50kW maximum, the e-2008 will take a 100kW rapid charge. That allows its battery to be topped up to 80% (the equivalent of 154 miles of range) in half an hour.

When plugged into an 11kW fast charger, expect charging to take five hours, while a 7.4kW domestic charging unit will do the job in eight hours, Peugeot says.

Peugeot’s i-Cockpit will feature on the new 2008, which is no bad thing – you soon get used to the mini steering wheel, over which you view the digital driver’s display (rather than through), and the driver-focused instrumentation.

The futuristic interior is complemented by driver aids such as park assist, auto emergency braking, lane keep assist, blind spot monitoring. The touchscreen infotainment system will be compatible with Apple CarPlay and Android Auto, USB sockets will abound and an induction plate will allows those with compatible phones to charge up wirelessly.

Like the Peugeot 208, the e-2008 will be compatible with the MyPeugeot smartphone app, which will allow users to remotely check their car’s battery charge and pre-set the crossover’s air-con and heating systems.

Prices for the Peugeot 2008 will be revealed closer to launch, though as a guide the current range starts at about £19,000 for the entry-level petrol model and climbs to more than £25,000 for the range-topping GT-Line trim.

Not until early 2020, with the first deliveries expected to be made before the middle of next year.

With compact crossovers being all the rage at the moment, the new Peugeot 2008 unsurprisingly will have many competitors. The Renault Captur, Skoda Karoq, Mazda CX-3, VW T-Cross, Seat Arona, new Nissan Juke, Hyundai Kona and Kia Stonic are but some of the many models the 2008 will have to fend off when it arrives next year.

The Peugeot e-2008 should have an easier time, but even the electric crossover field is getting busy over the next 12 months. At the time of writing, there’s Hyundai Kona Electric and Kia e-Niro, but look out for other options including the BMW iX3, DS 3 Crossback E-Tense, MG e-ZS and Volvo XC40 Electric and Vauxhall Mokka-e going on sale before the end of this year.

Is it time to buy an electric car?