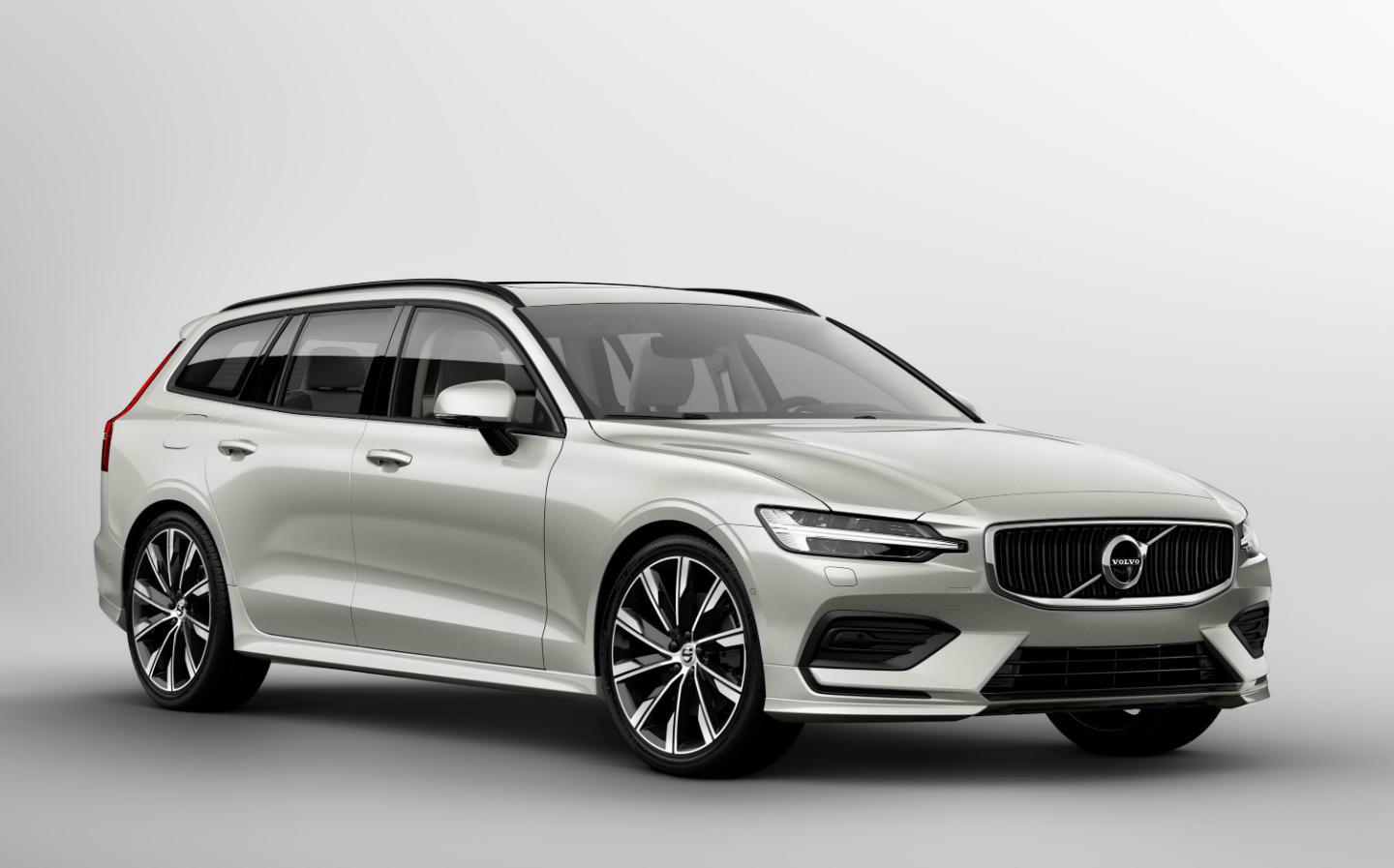 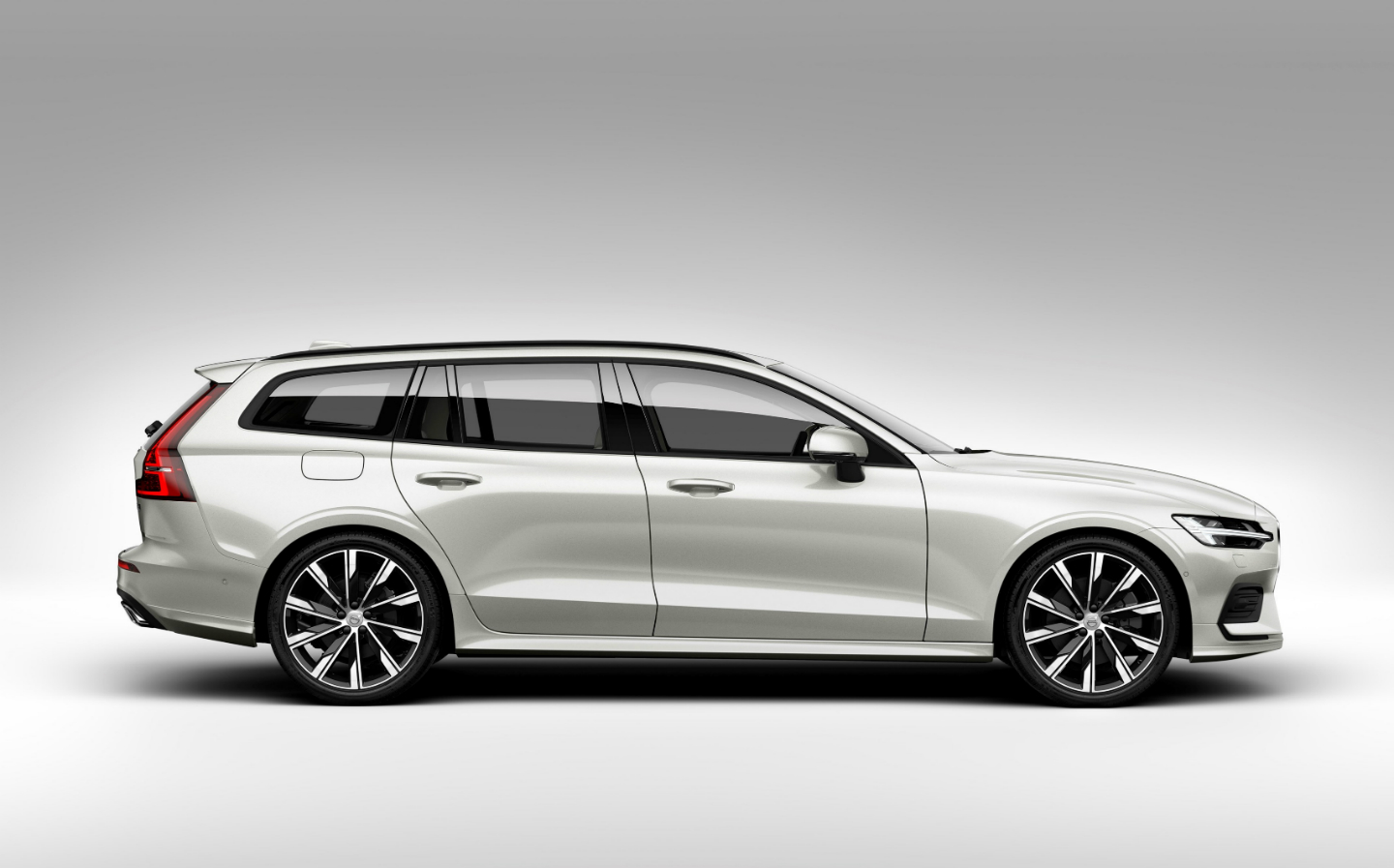 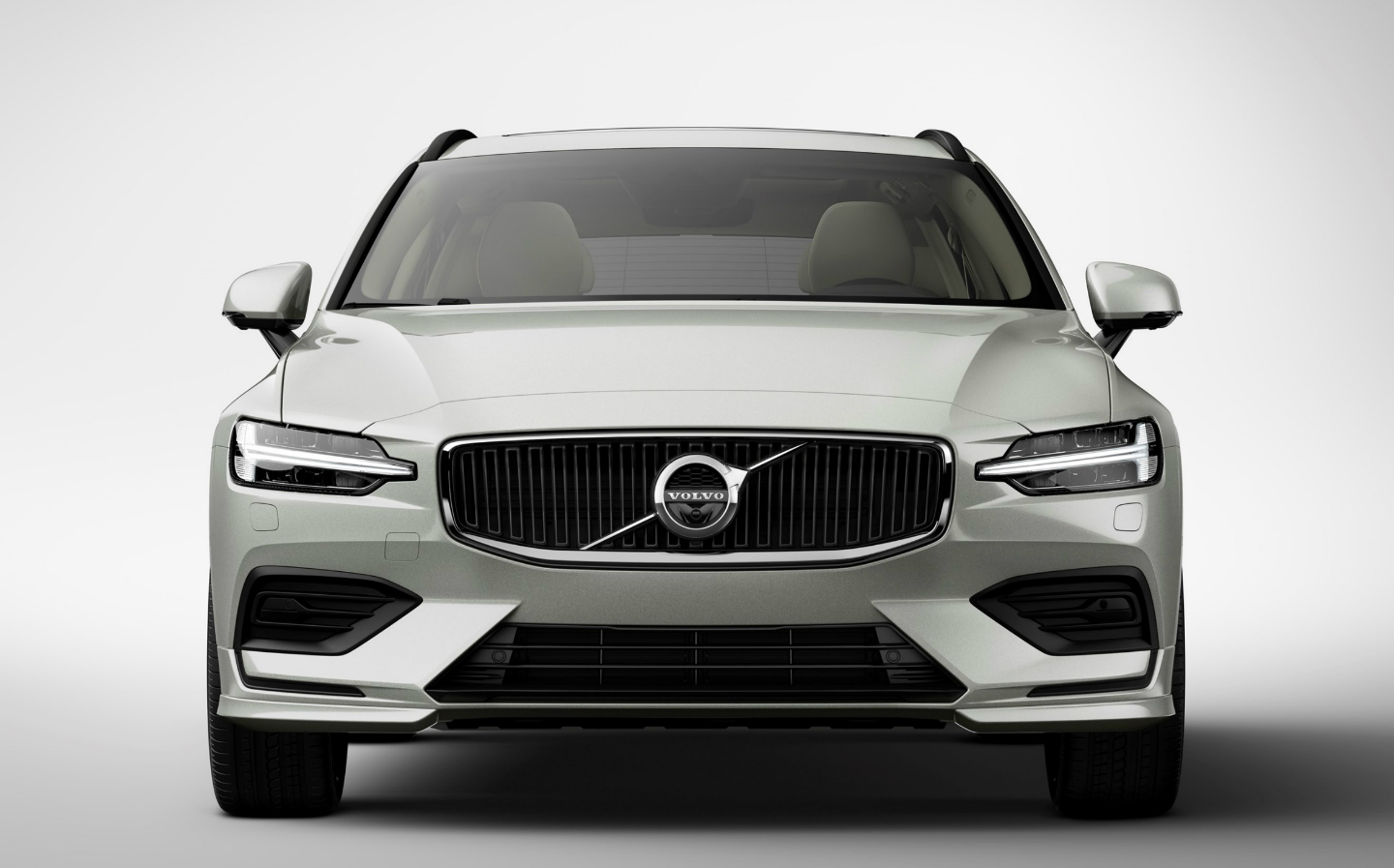 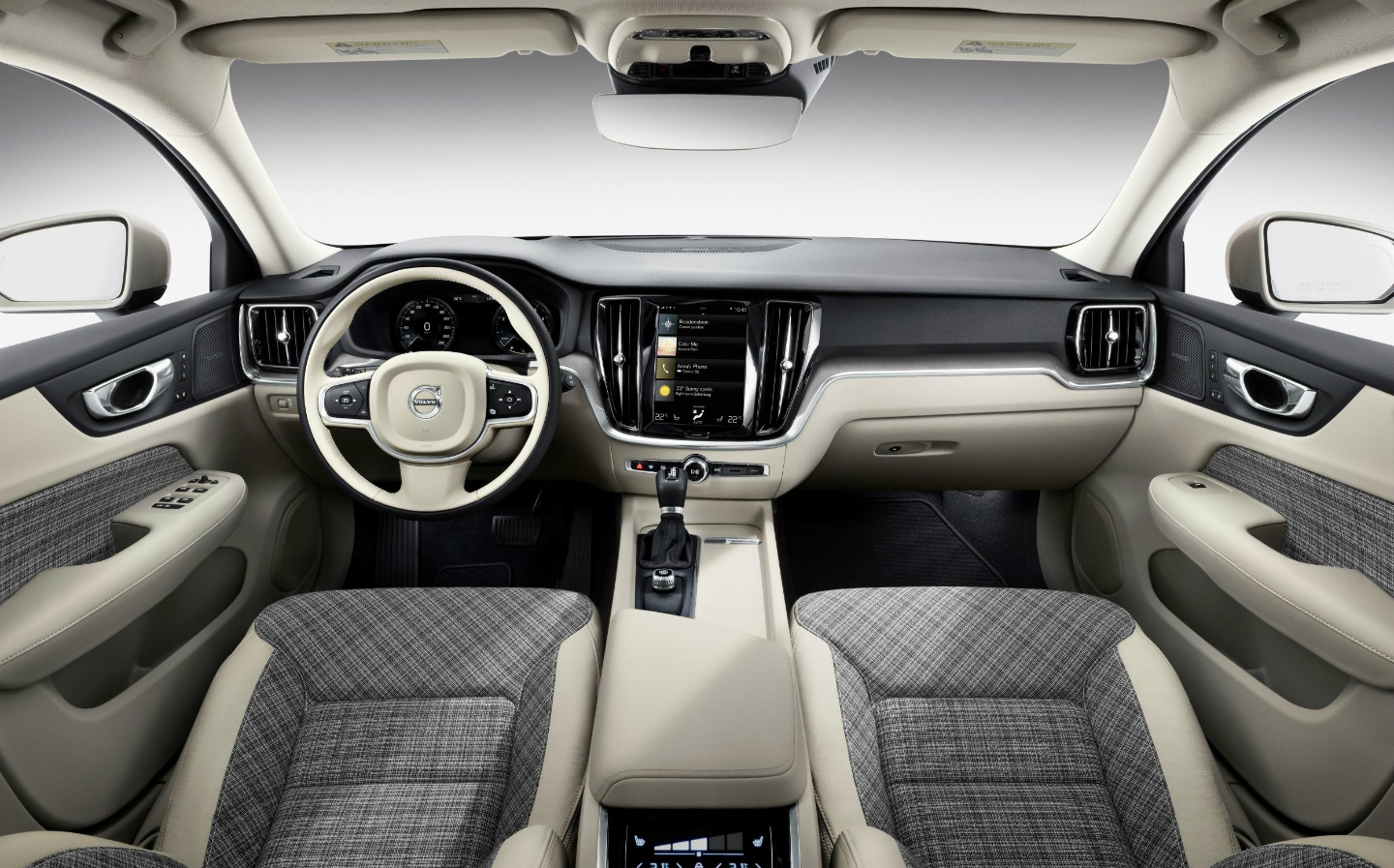 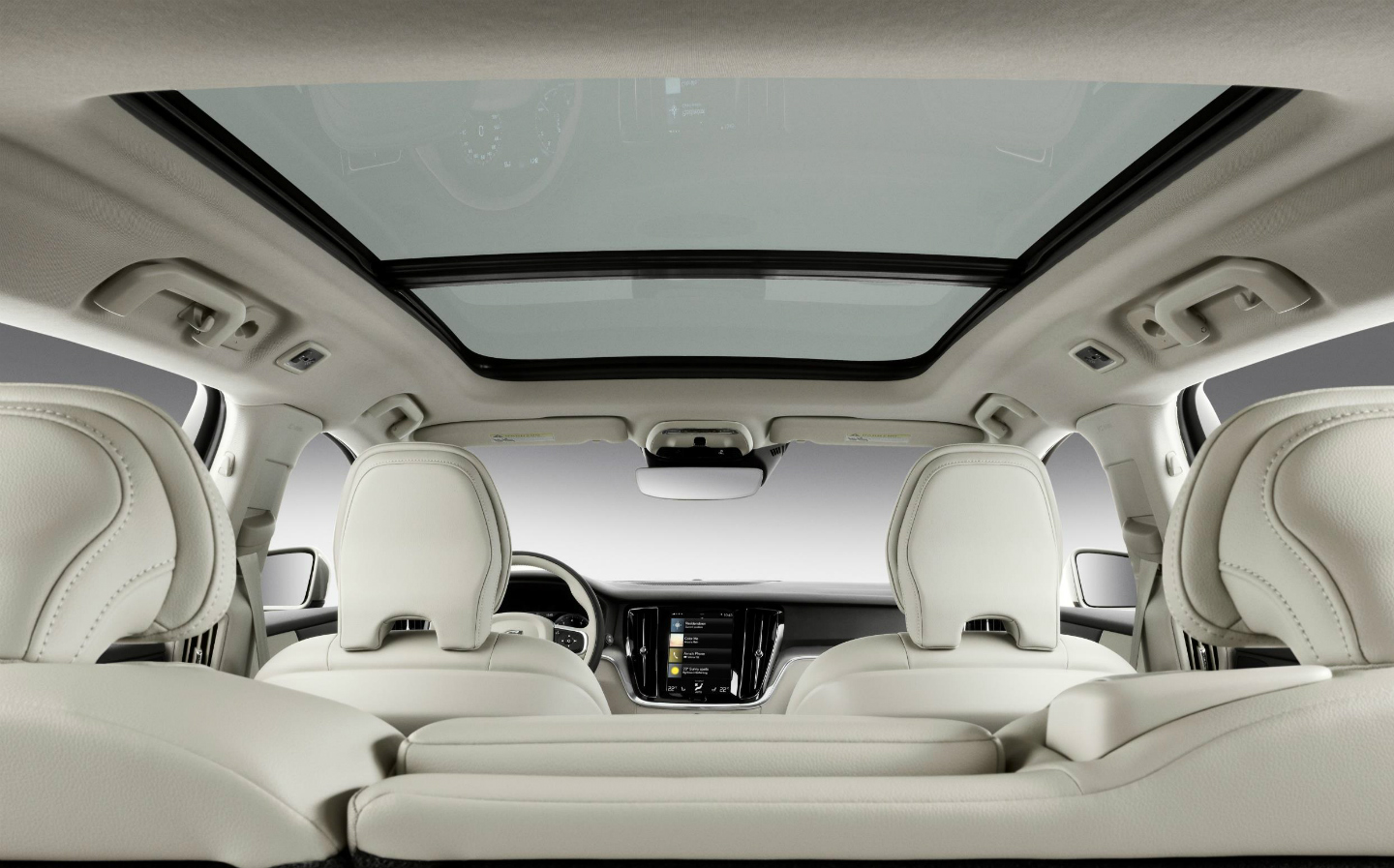 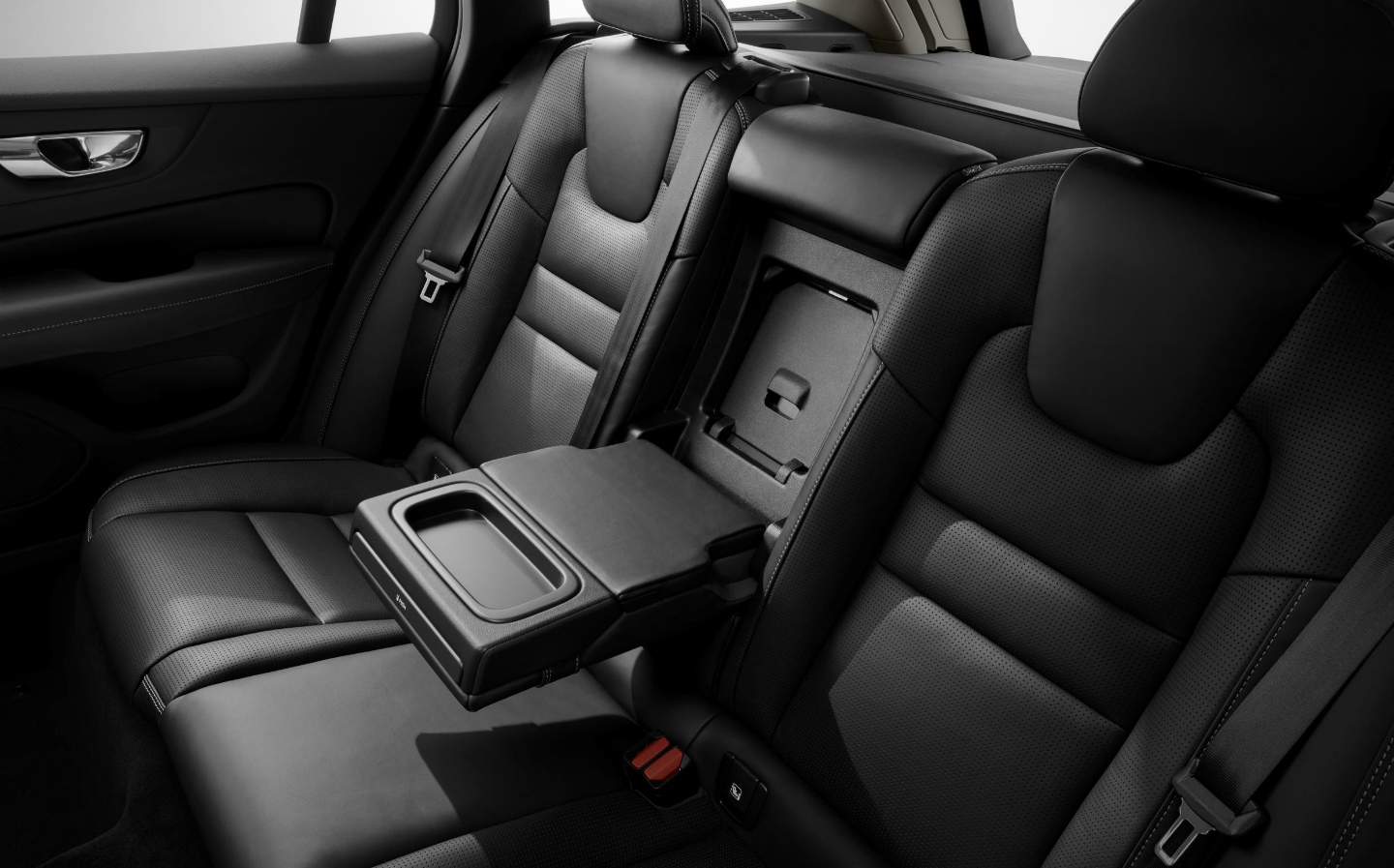 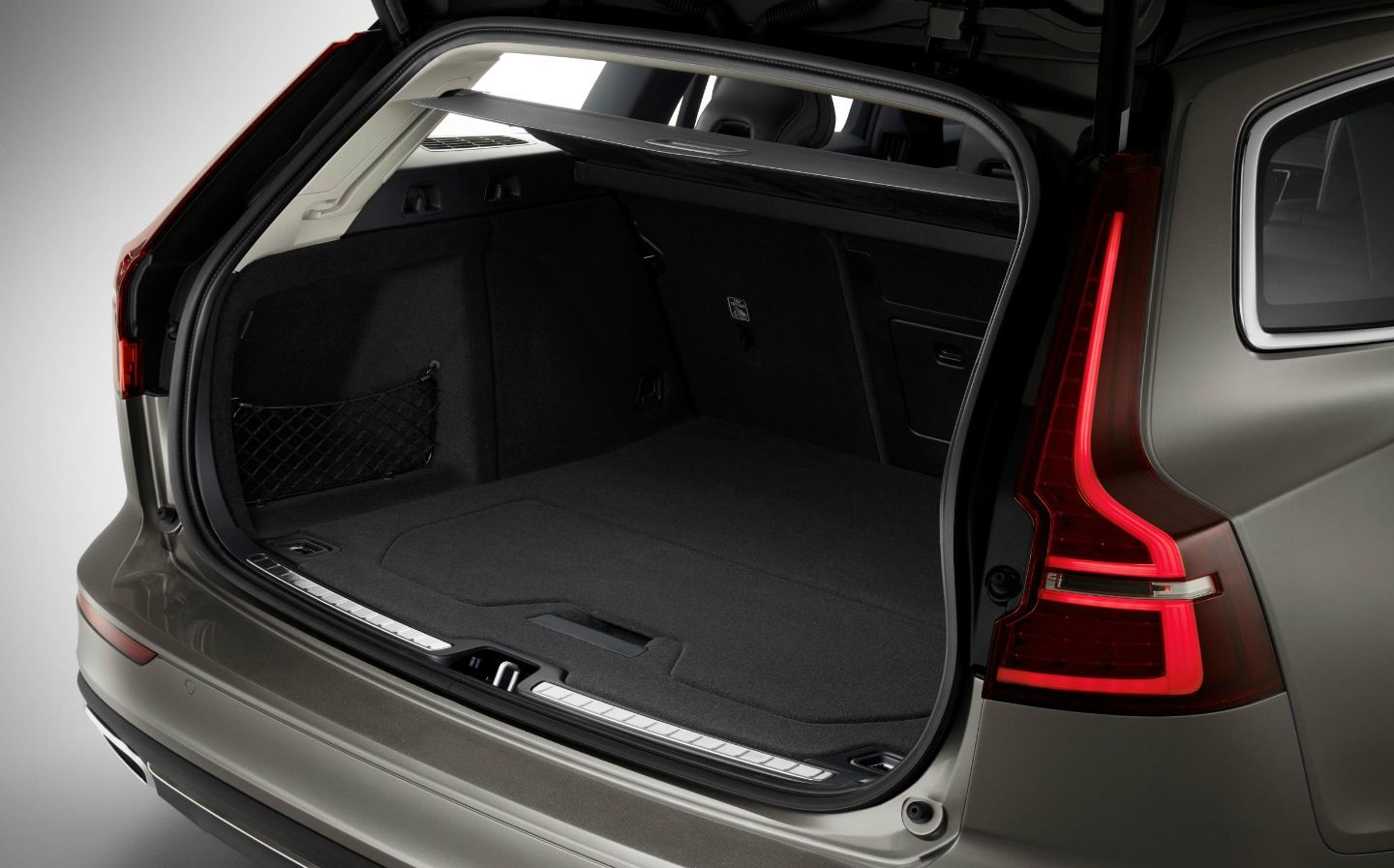 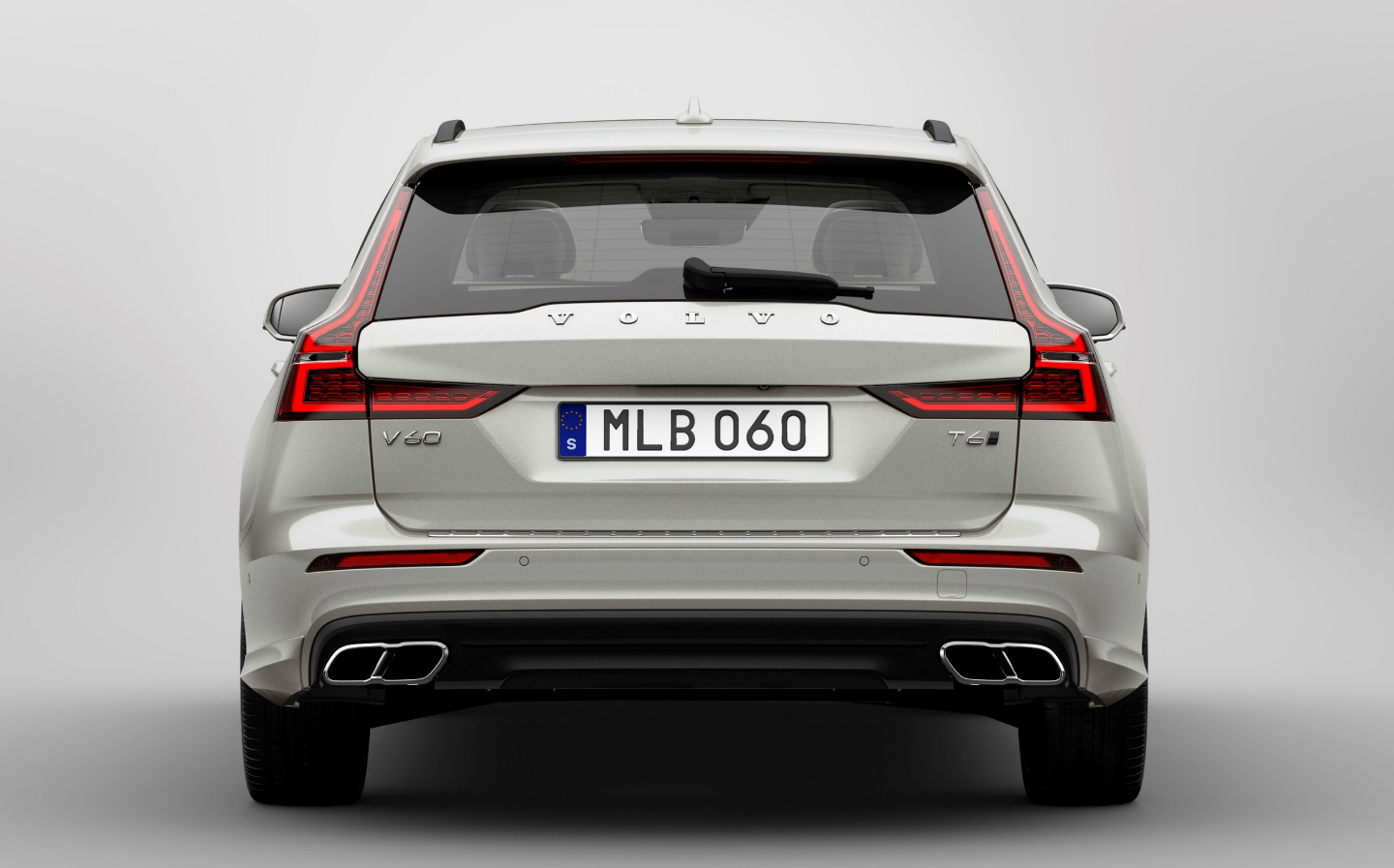 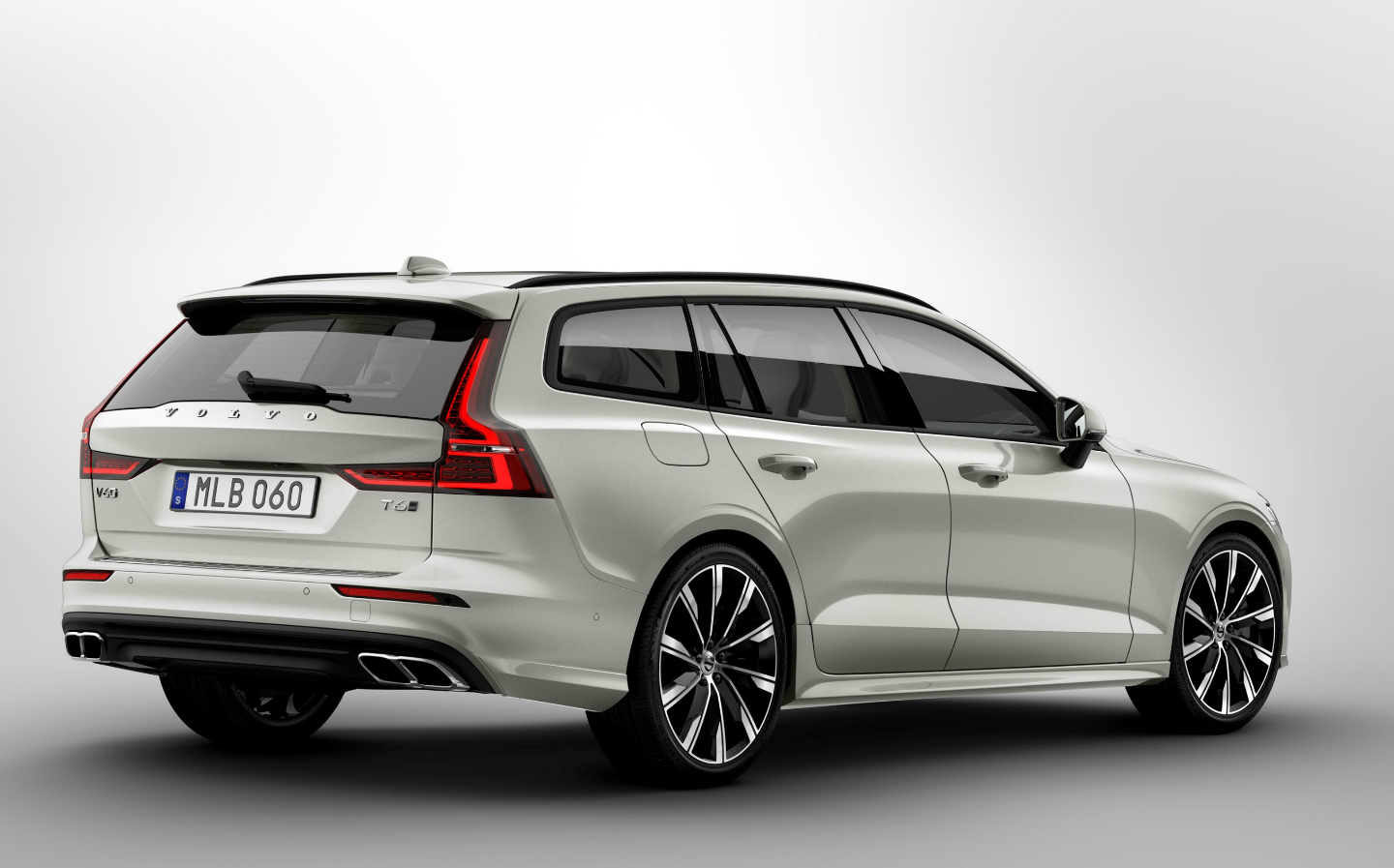 VOLVO WON’T admit it, but the Swedish car maker has become too cool to talk about mundane matters such as how much shopping or flat-pack furniture its cars can carry. So it’s a pleasant surprise to find that the new, 2018 V60 estate boasts more boot space than its competitors.

The latest V60 has a 529-litre boot, which is more than an Audi A4 Avant, BMW 3-series Touring or Mercedes C-class. And yet it manages to look just as stylish as its contemporaries. Could it be the best compact estate car in showrooms?

The car’s exterior and interior design is essentially a scaled-down version of the V90 estate.

For the first time, there will be the choice of two plug-in electric hybrid (PHEV) models. These are the new T6 Twin Engine AWD with 335bhp, or the T8 Twin Engine AWD with 385bhp. Although Volvo is still to reveal the fuel economy and electric driving range of the new plug-in V60s, this type of car is proving increasingly popular with UK drivers who are turning their back on diesel and taking advantage of tax incentives. Last year, 46,522 EV and PHEV cars were sold in 2017, a 27% rise on 2016.

In addition to the PHEV models, there will be front-wheel drive D3 and D4 diesel-powered V60s, available with either manual or automatic gearboxes, or T4 and T5 petrol models. And the company says a Cross Country version – like the V90 Cross Country reviewed here – with raised ground clearance, four-wheel drive and a tough look is in the pipeline.

The V60 shares its platform with the Volvo XC60, and a new generation S60 saloon will follow in time. It means a host of driver-support systems will feature on the new model.

A City Safety system with Autobrake technology uses detection systems to help drivers avoid potential collisions, and is claimed to be the first of its kind to recognise pedestrians, cyclists and large animals, such as deer. It can automatically attempt to steer around obstacles or apply emergency braking.

Meanwhile Pilot Assist supports the driver with steering, acceleration and braking on well-marked roads at speeds of up to 80 mph. The V60 also comes with Run-off Road Mitigation, Oncoming Lane Mitigation and other steering-assistance systems. Optional Cross Traffic Alert with autobrake acts as an extra pair of eyes and helps prevent a driver reversing into an obstacle.

Its in-car technology is powered by Volvo’s Sensus infotainment system. Compatible with Apple CarPlay, Android Auto and 4G, it is controlled by a 9.3-inch touch screen that combines car functions, navigation, connected services and entertainment apps.