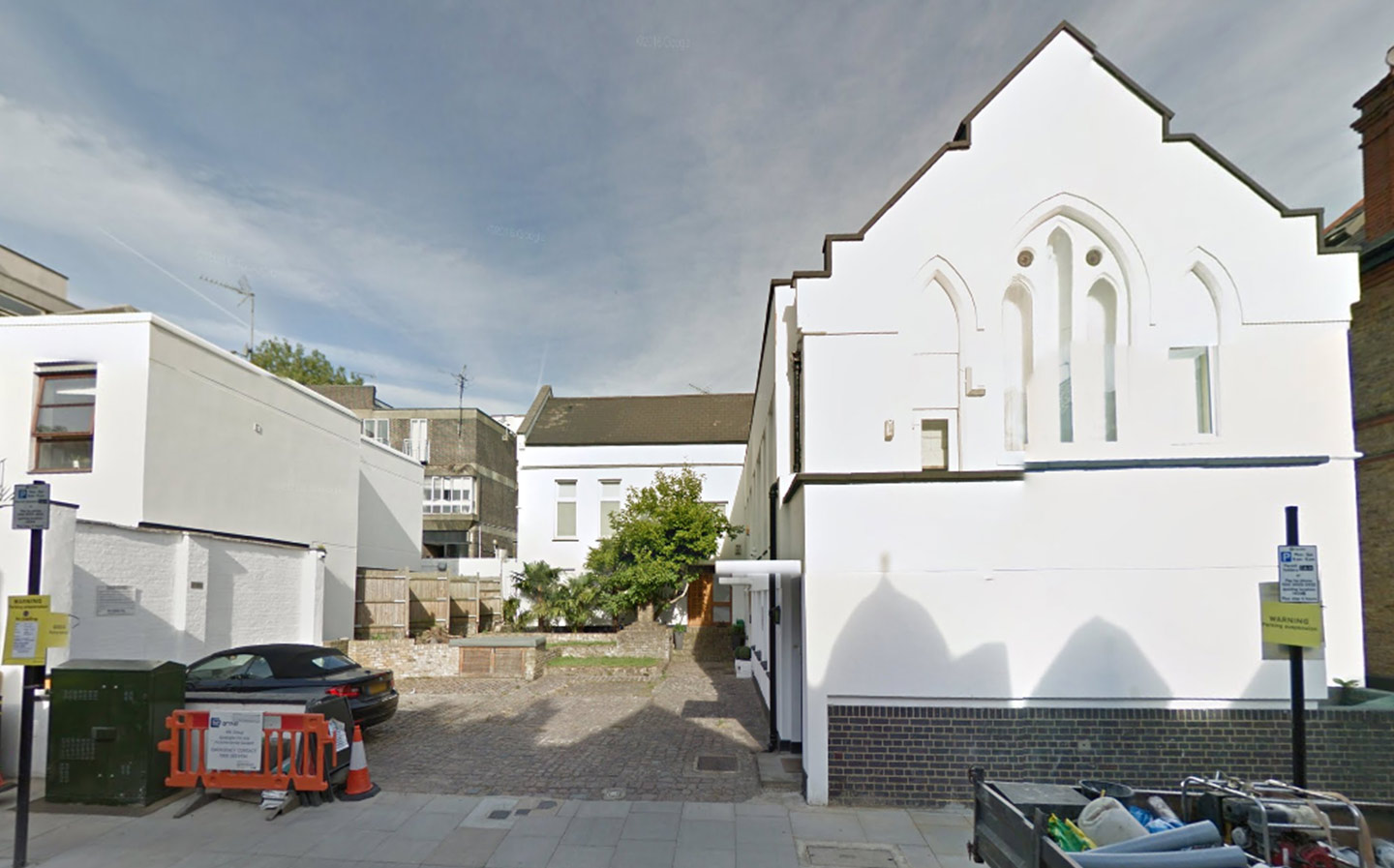 A “TRIVIAL” row over parking spaces has torn apart a millionaires’ community and led to six-figure legal bills, a court has been told.

Andrew and Penny McSpadden, both bankers, have been at odds with Sheriar Bradbury, a finance company boss, for years over the width of the bays outside a converted church in Hampstead, north London.

Sophie Hanina, a doctor, moved into the third home in the development in 2013. Her mother, who bought the £1.45m property for her, claims her parking space is an unusable sliver.

Sebastian Kokelaar, the Haninas’ barrister, said: “It would just about be possible for professional drivers to park, but they would have great difficulty getting out of the car.”

The McSpaddens claim that they are doing nothing wrong, that Mr Bradbury is taking up more space than he should and that both neighbours often box their car in.

Bradbury says the dispute, being heard at Central London county court, could be solved by everyone parking a few inches along. “He considers this to be an especially trivial and pointless dispute, given that there is an obvious means of accommodating each party,” Gary Cowen, his barrister, said.