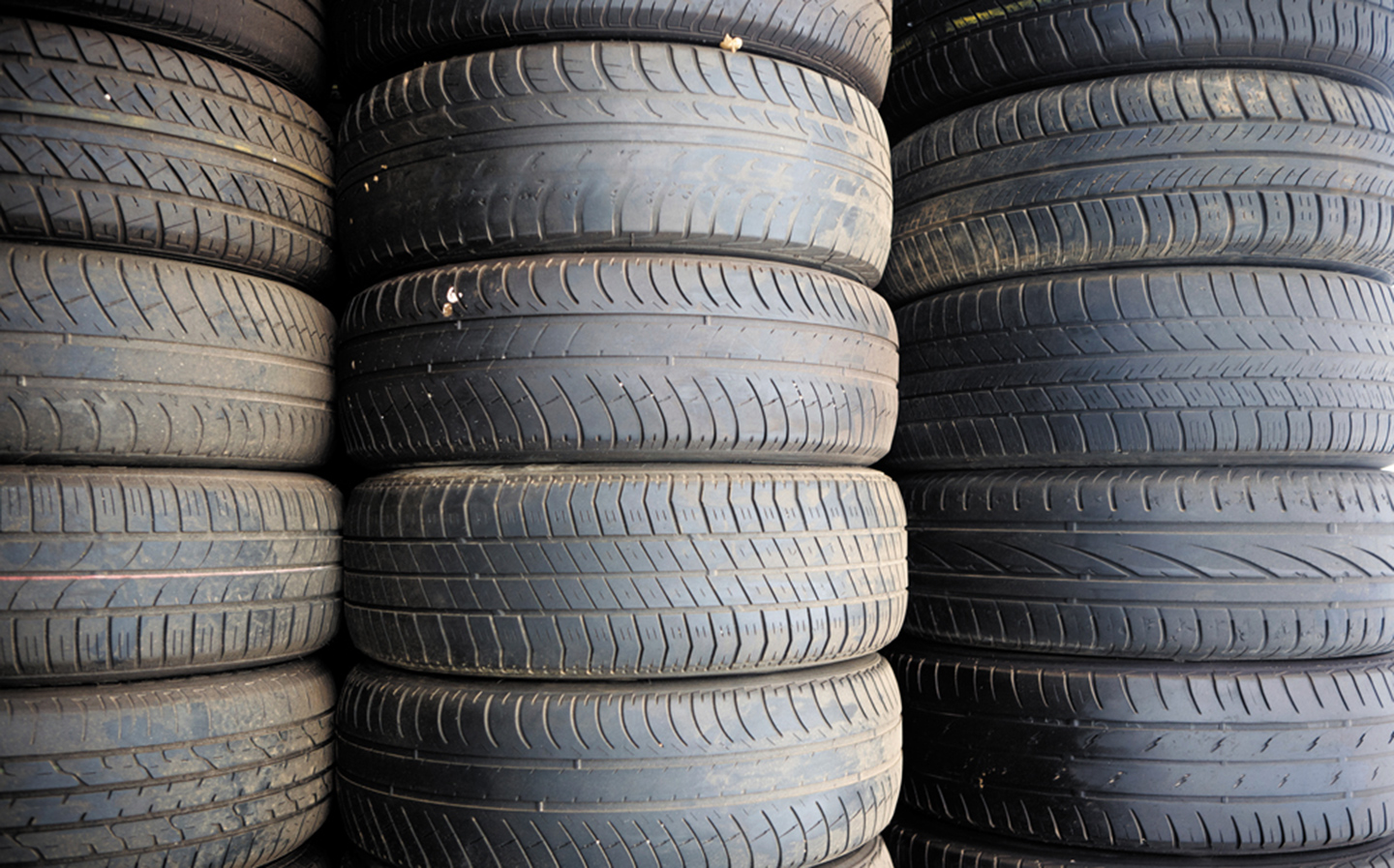 THE MAJORITY of part-worn tyre retailers in the UK are selling potentially life-threatening stock, a new study suggests.

In an investigation conducted by Trading Standards and the tyre safety campaigner TyreSafe, just 13 of 152 used tyre outlets were found to be selling products that met the legal requirements.

Test purchases at the 91% of retailers that were stocking unroadworthy tyres resulted in some shocking findings. Some establishments were found to be fitting tyres that contained water, with TyreSafe saying it was “all too common” to see tyres with nails or other sharp objects embedded in them.

As tyres are the only part of the car that’s in contact with the road surface, their integrity is of the upmost importance. Any faults or defects could result in the driver losing control of their vehicle, risking the lives of themselves, other road users and any passengers that may be in the vehicle.

Stuart Jackson, TyreSafe’s chairman, said: “While the shocking findings of joint investigations may reveal some part-worn dealers are compliant, even if it is fewer than one-in-ten, motorists have a 90% chance of visiting an outlet selling illegal tyres. As far as TyreSafe is aware, there is no other retail sector with such an atrocious track record.”

In light of the recent conviction of a used tyre retailer in Hertfordshire, which was fined £7,000 and threatened with a prison sentence in the event of future tyre safety offences, Jackson added:

“TyreSafe applauds the magistrates’ comments and penalties in this latest conviction but it must be acknowledged that the retail of dangerous and defective tyres by part worn dealers is unacceptably commonplace nationwide.”