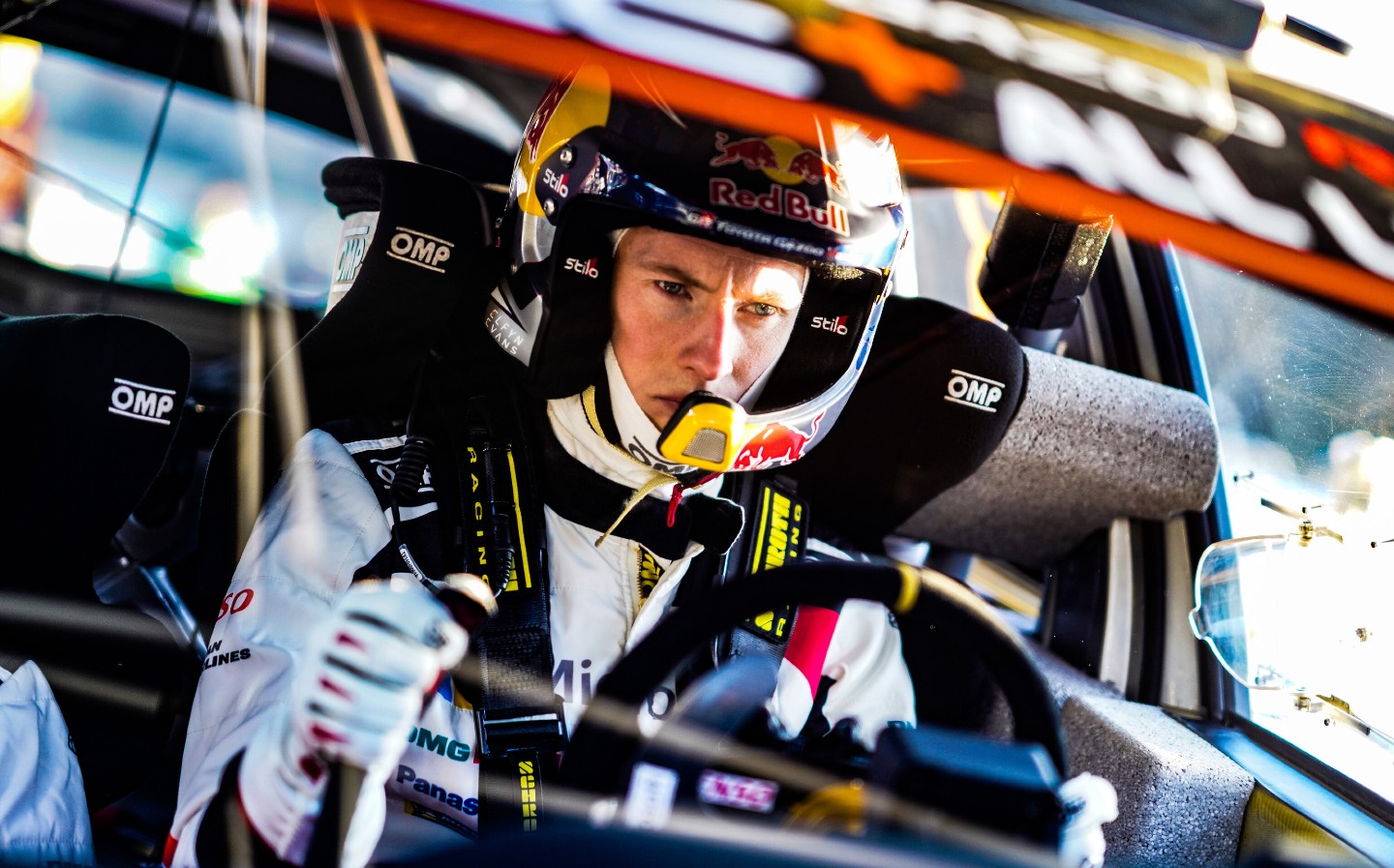 ELFYN Evans, who this Sunday could become the first British world rally champion in 19 years, says lifting the title may not be enough to revive interest in the sport in the UK.

Evans, 31, is currently competing in Rally Monza, the final round of the 2020 World Rally Championship, and entered with a 14 point lead over second-placed Toyota Gazoo Racing team-mate Sébastien Ogier. While four drivers have a mathematical chance of lifting the title, Evans has a strong advantage. 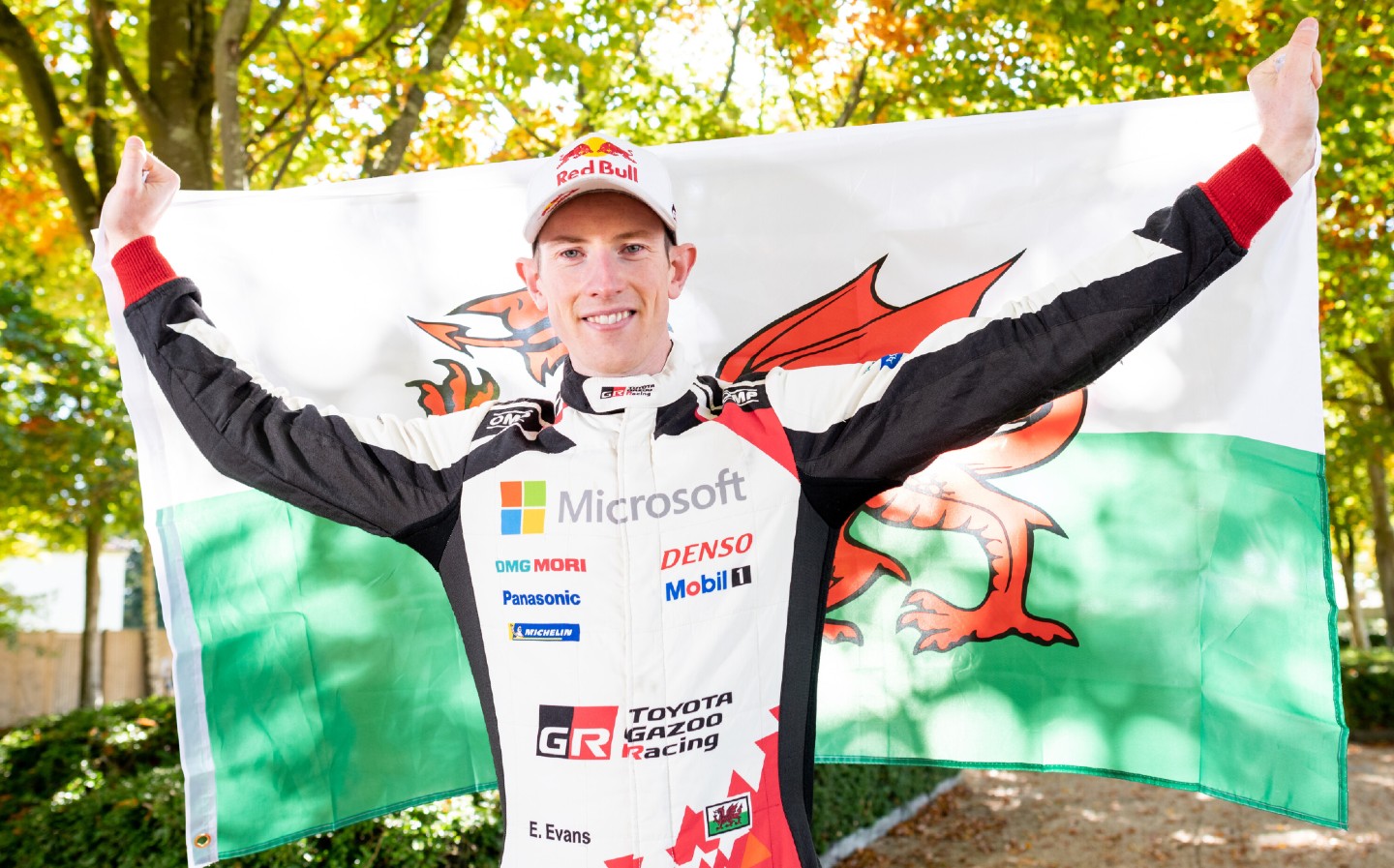 He would become the first Welshman in the history of the WRC to be crowned champion, and would follow British rallying legends Richard Burns and Colin McRae in lifting the title. Englishman Burns won the series in 2001 while Scot McRae did so in 1995, both behind the wheel of Subarus.

Rallying was popular enough to feature on the BBC’s Grandstand programme from the 1980s to 2001, with the spectacular Group B cars that competed between 1982 and 1986 helping increase its following. 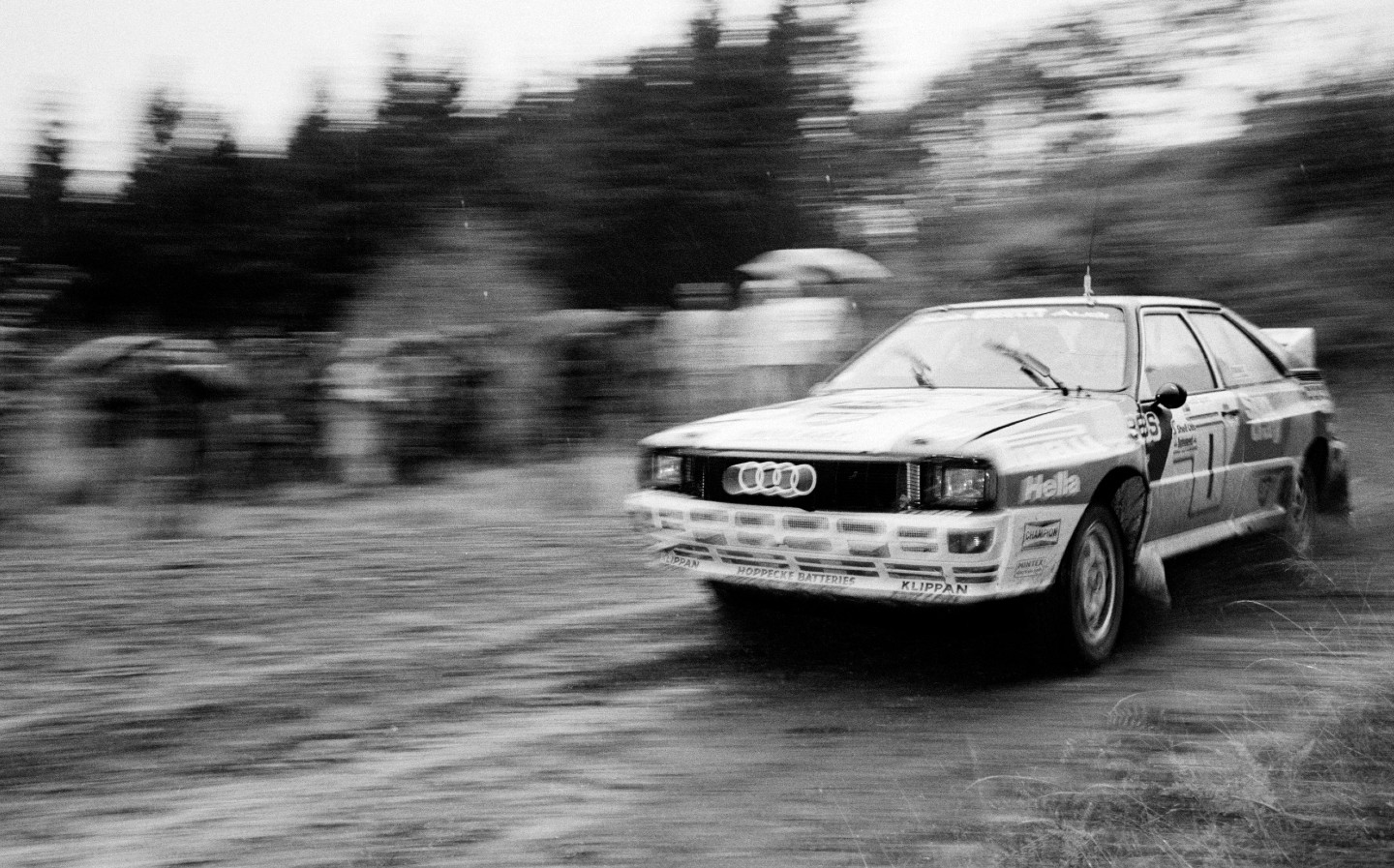 McRae’s era is often thought of as the heyday for the sport, particularly after a video game game bearing his name became a global sensation when it launched in 1998.

However, rallying’s popularity in the UK began to wane after Burns’ championship win, during a period of dominance for Citroën and French driver Sébastien Loeb, between 2004 and 2012.

“Colin and Richard were massive icons when I was growing up,” Evans told Driving.co.uk prior to Rally Monza this week. “The massive hype around Rally GB I remember quite well as a child, and it all being about the battle between Colin and Richard. 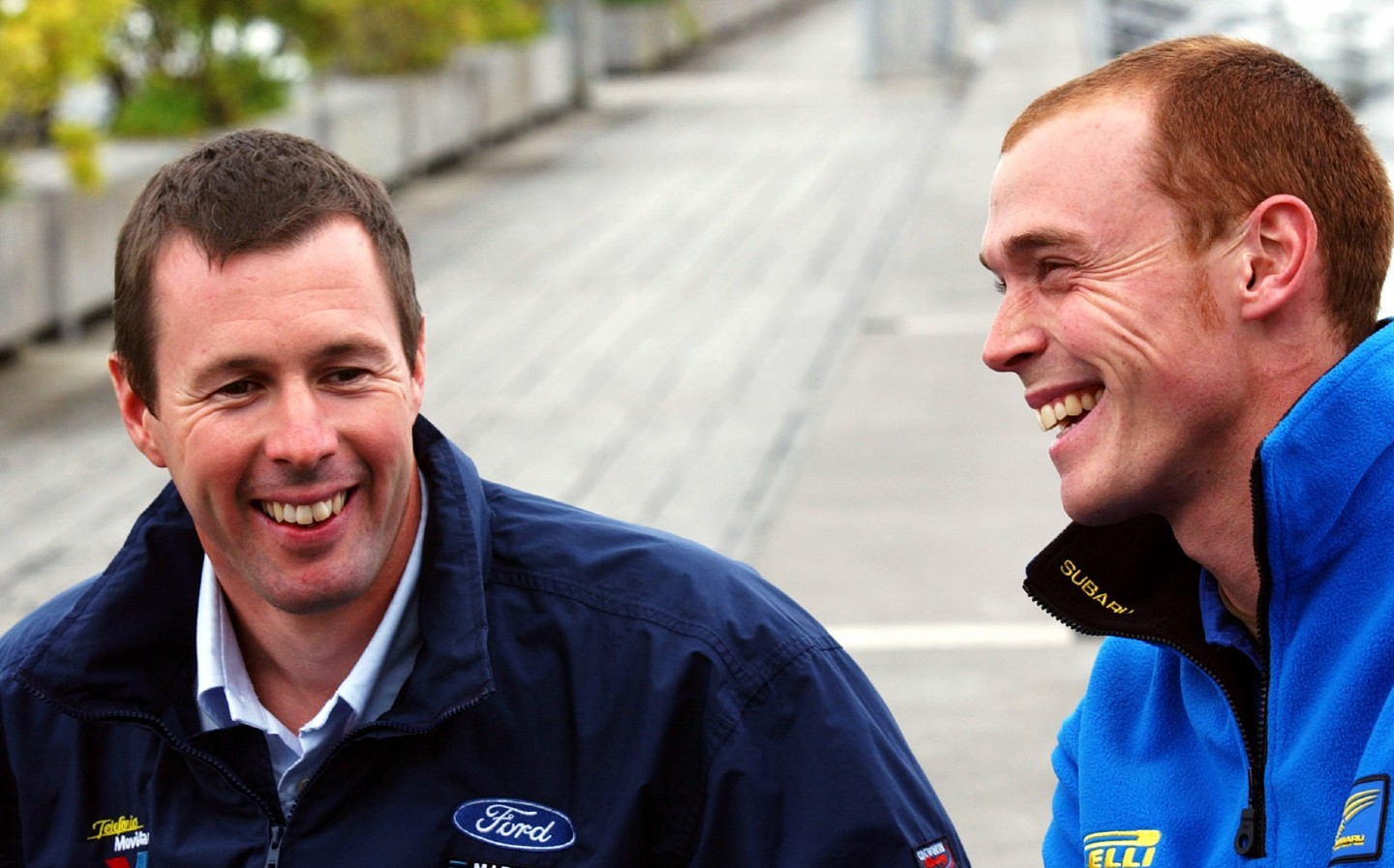 “Both achieved great things in sport and actually did a lot for the sport, with Colin and Richard both having video games that created a lot of awareness for rallying. I guess the sport doesn’t quite enjoy the same level of profile as what it did back in those days.”

Today, the WRC can be streamed online via the series website and at RedBullTV, but survives on British television only via the BT Sport subscription service and a highlights show on ITV4 in the week following the event.

Hopes that a new British world rally champion might turn around its fortunes are wide of the mark, Evans believes.

“I think it would probably help a little bit,” he said, “but I don’t know if we’ll ever see the same level of buzz or excitement around rallying as what we did when we had the heyday of Colin or Richard, or even before that with a Group B times. 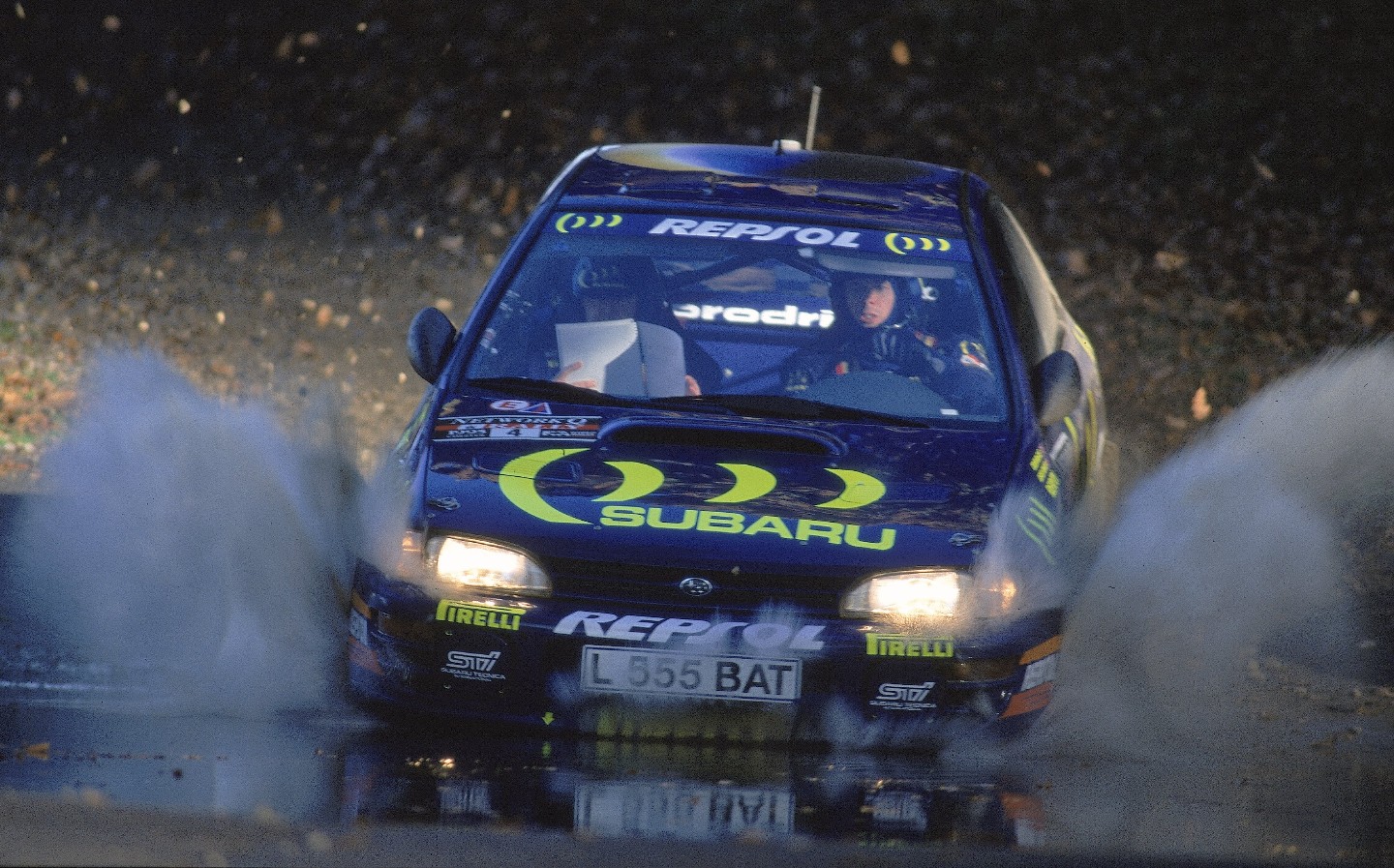 “I think generally things have changed in most sports, to be fair, not just specifically to rallying.

“Of course, I think it could be positive, but who knows.”

At the time of writing, Evans is in second place in the standings at Monza, three seconds behind Ogier after four special stages. The bulk of the driving will come tomorrow with two final stages on Sunday morning, before a prize-giving at 11am CET.

You can watch Elfyn Evans race in the final round of the WRC at the Monza Rally, 4-6 December, on RedBullTV.

If you enjoyed reading about how winning World Rally Championship may not revive UK interest in rallying, you may like to read our Me and My Motor interview with the Elfyn Evans from September 2018.