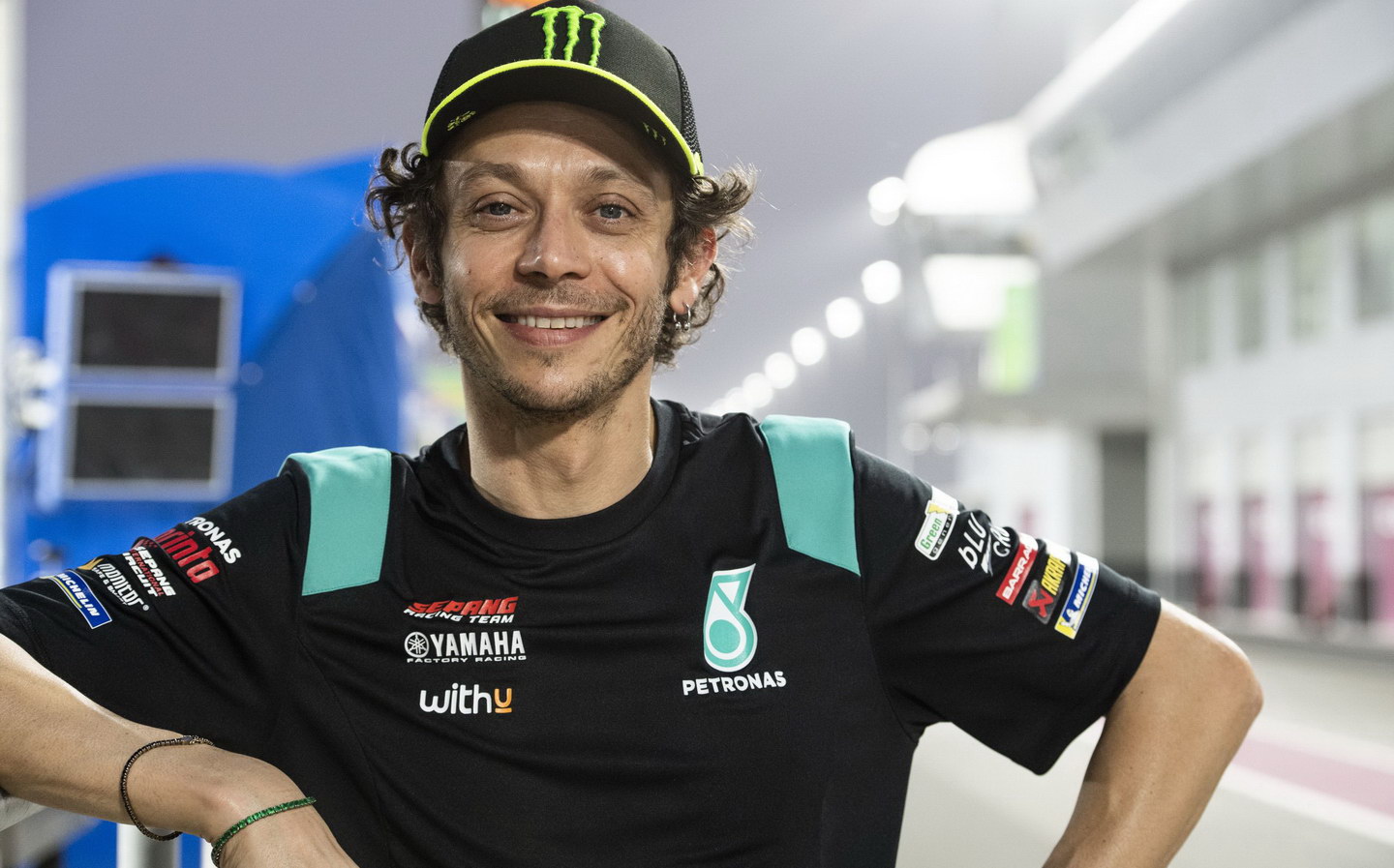 VALENTINO Rossi plans to switch to car racing in 2022, after retiring from competing on motorcycles at the end of this season

During the press conference to announce his retirement from MotoGP, nine-times world champion Rossi said: “It’s a very sad moment because it’s difficult to say and to know that next year I will not race with motorcycles. I’ve done this for more or less 30 years so next year my life will change. But anyway, it was great, I enjoyed it very much, it’s a long, long journey and it was really, really fun.”

When asked about his plans after his last MotoGP race, Rossi said: “I already said that I love to race with cars, just a little bit less than with a motorcycle. I think I will race with cars from next year.

“I feel that I am a rider or a driver for all lifelong. So, I just change from motorcycles to cars, for sure, not at the same level. But you never race just for fun. If you are a real rider or driver you race for the win or try to have a good result. 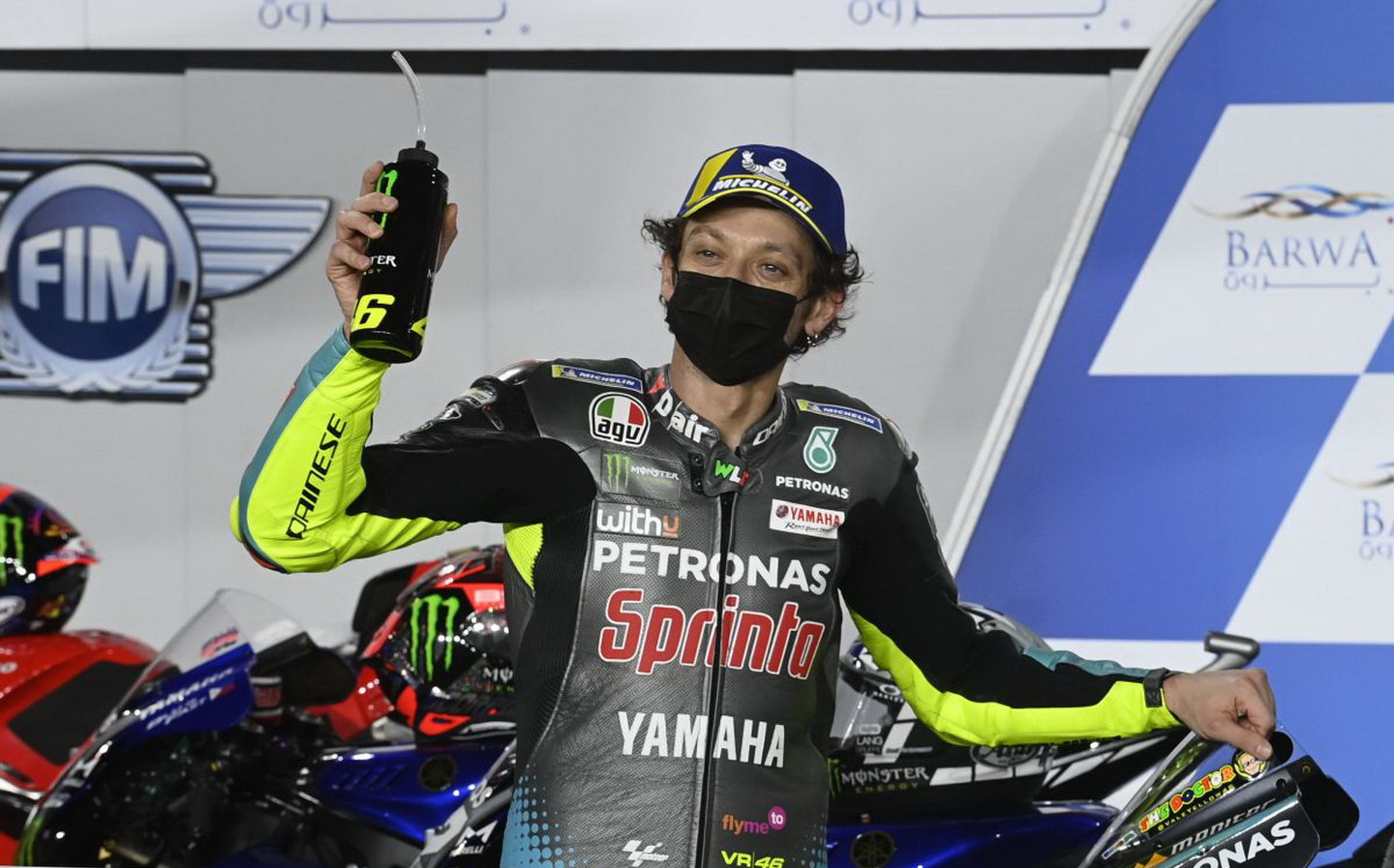 Rossi is no stranger to car racing, and throughout his motorcycle career took part in various one-off races, rallies and even tested with the Ferrari Formula 1 team on several occasions. These weren’t merely a publicity opportunity either, as Rossi proved his skills by lapping only 0.7 seconds off the pace of Michael Schumacher.

It was reported at the time that Rossi was very close to making the switch to F1, and had the proposed rule changes to allow teams to run a third car been approved, then-Ferrari boss Luca di Montezemolo would have given Rossi the seat, he later confirmed.

Rossi also participated in several rallying events including the WRC Rally Great Britain, and won the Monza Rally twice. More recently Rossi has competed in endurance racing as part of a build-up to an assault on the 24 Hours of Le Mans.

In 2019, Rossi co-drove a Ferrari 488 GT3 at the Gulf 12 Hour at the Yas Marina Circuit to third place overall and a victory in the Pro-Am class. Earlier this year, he took part in the Bahrain 12 Hours, and again finished on the podium in third.

With Ferrari planning to return to Le Mans with a factory effort in 2023 under the new Hypercar class, it could see Rossi once again link up with the Italian team. It is expected that Rossi will compete in a full GT3 season in 2022 ahead of that.

British racer John Surtees remains the only person to have won world championships on motorcycles and in F1, a feat that many believe will never be repeated.