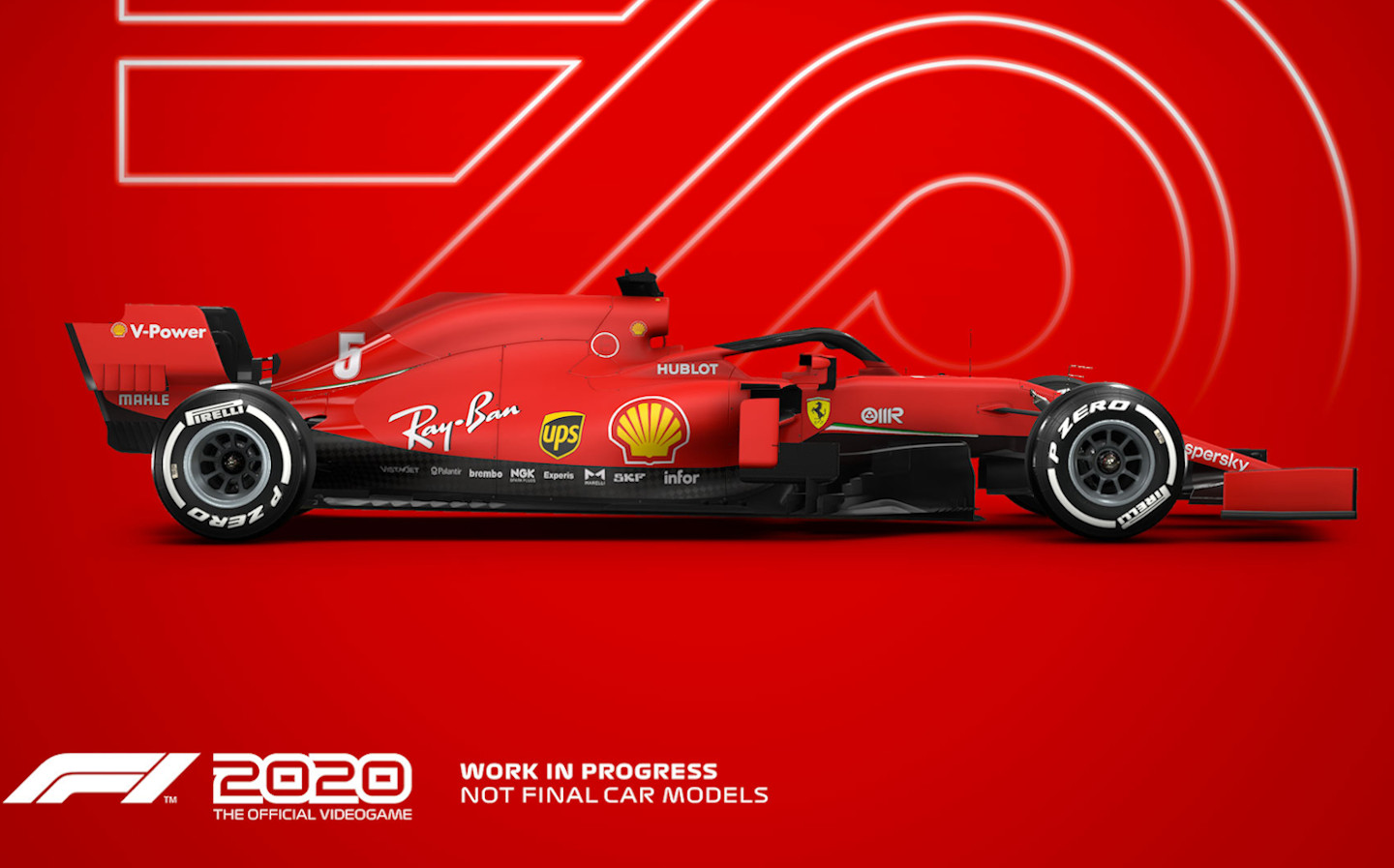 CODEMASTERS has announced the newest iteration of the popular F1 game and says it will come with a new team management mode as well as Michael Schumacher-related content.

Responding to criticism from some gamers that the 2019 version didn’t have enough new features, Codemasters reportedly has worked hard to make F1 2020 stand out. The new game arrives in one of the most memorable years for the sport on record, anyway, but not due to the action on track; Formula One’s 70th anniversary year is one in which so far there has been no racing at all, due to coronavirus pandemic.

It was to be a potentially special championship year, anyway, as Lewis Hamilton has the potential to equal the record set by Michael Schumacher of seven world drivers’ titles. Assuming racing gets underway in time for the season not to be declared a washout, this could still happen. Today, Silverstone announced the unprecedented news that it was in talks with Formula One to host two races in a single weekend, with no trackside spectators, to help get the series back on track.

The flagship addition to F1 2020 is the introduction of a “MyTeam” mode, which enables you, in Codemaster’s words, to become “the eleventh team on the grid”.

Whether or not 10 teams will remain on the grid after the Covid-19 restrictions are lifted, however, remains to be seen. McLaren Team Principal Zak Brown said last week that, if F1 wasn’t careful, it risked losing as many as four teams due to teams missing out on millions in lost earnings.

Four F1 teams could disappear because of Covid-19, according to McLaren boss

Another exciting addition comes in the form of the deluxe Michael Schumacher edition, which, as well as giving you three days’ early access, enables you to race as arguably the world’s greatest racing driver (with apologies to fans of Ayrton Senna, Mike Hawthorn, Jim Clark, Alain Prost, Juan Manuel Fangio, etc., etc.), in four of his most iconic cars: the Jordan 191, Benettons B194 and B195, and Ferrari F1-2000. In the latter three of the four cars, Schumacher won that year’s F1 World Championship. 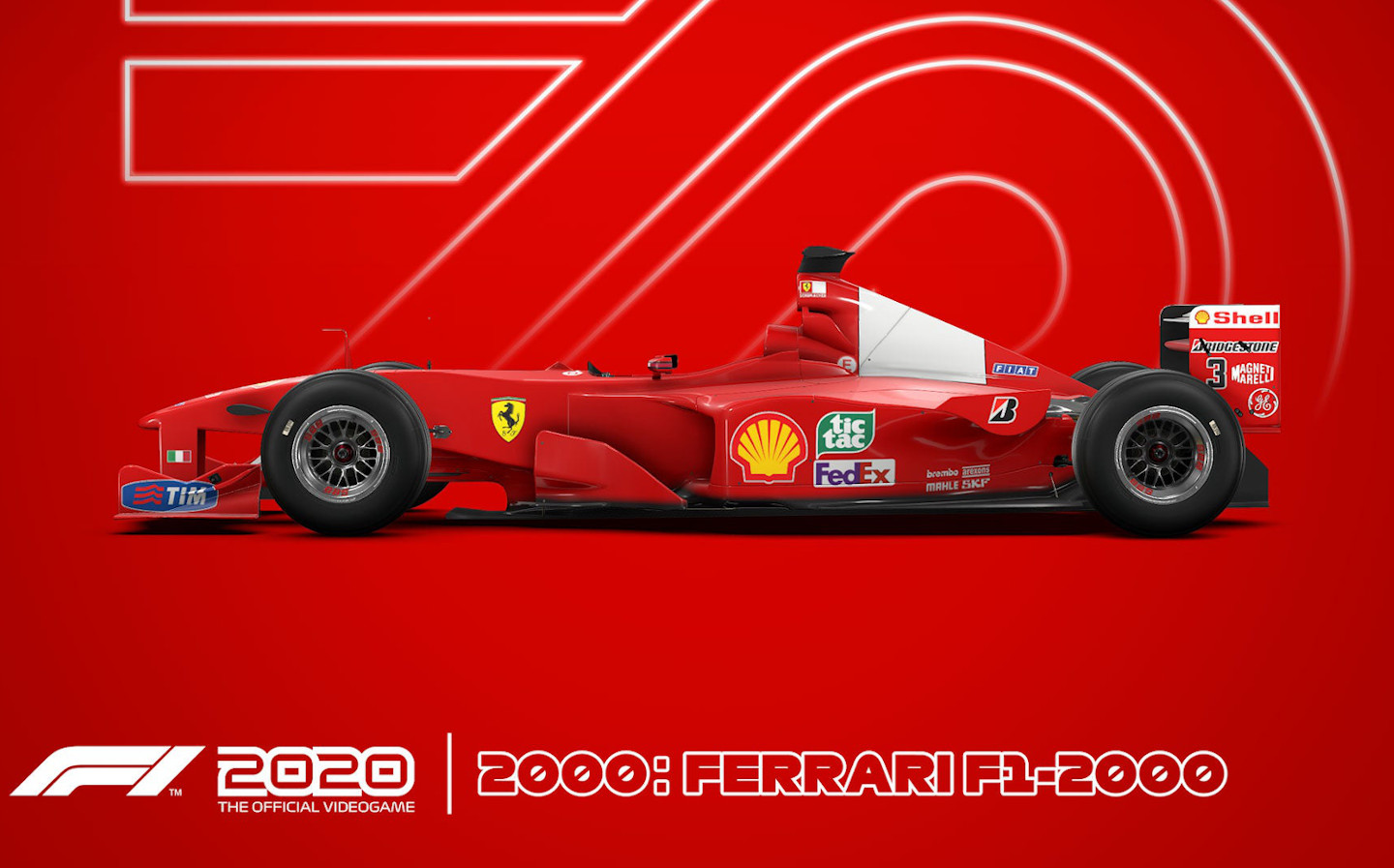 “F1 2020 promises to be our biggest and most innovative title to date,” said Paul Jeal, F1 franchise director at Codemasters. “Our core players will welcome even greater gameplay depth with the introduction of our brand-new My Team feature, alongside three customisable season lengths which allows them to pick their favourite tracks.”

Which is handy, given the length of the yet-to-begin real season is still unknown.

Other tweaks include the return of split screen as well as a host of customisation options that allow more casual players to alter the gameplay to their satisfaction.

The F1 game has reached a new audience due to it being the platform used for Virtual Grands Prix, which are being run by F1 in the absence of real races. Two have already taken place, with Ferrari driver Charles Leclerc winning last two times out, though the full line-up of 2020 F1 racing drivers are not competing in the e-races. The replacement for the Chinese Grand Prix, which took place yesterday (Sunday), included six F1 drivers: Leclerc, Williams F1 Team’s George Russell and Nicholas Latifi, McLaren F1’s Lando Norris, Red Bull Racing’s Alex Albon and Alfa Romeo’s Antonio Giovinazzi.

F1’s e-racing coverage is improving race-by-race but our e-sport of choice at present is the Aussie Supercars All-Stars Eseries, in which all the teams and racers who would take part in the real event take part in the virtual event. It’s e-sport done right.

These cars have appeared in the most video games, according to research