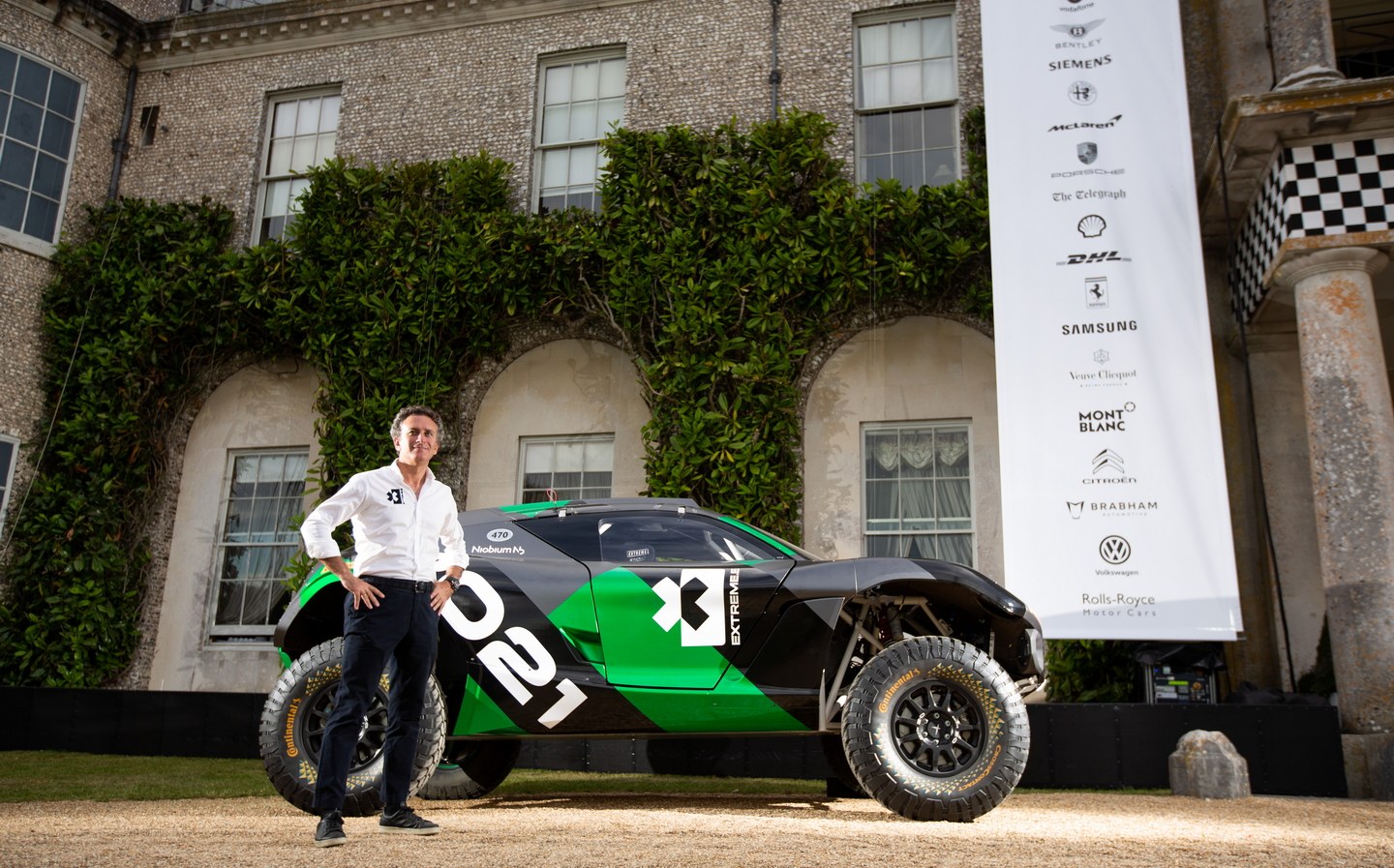 EXTREME E, the pure-electric off-road racing series, is set to come to the UK this December with the finale of the inaugural championship confirmed for Dorset in December.

The Jurassic X Prix will take place on the weekend of December 18-19 at the Bovington army camp  — home of The Tank Museum — on Dorset’s Jurassic Coast, an area named for its rich geological history, including the fossilised remains of plants and animals from the Jurassic period, some 200 million years ago. 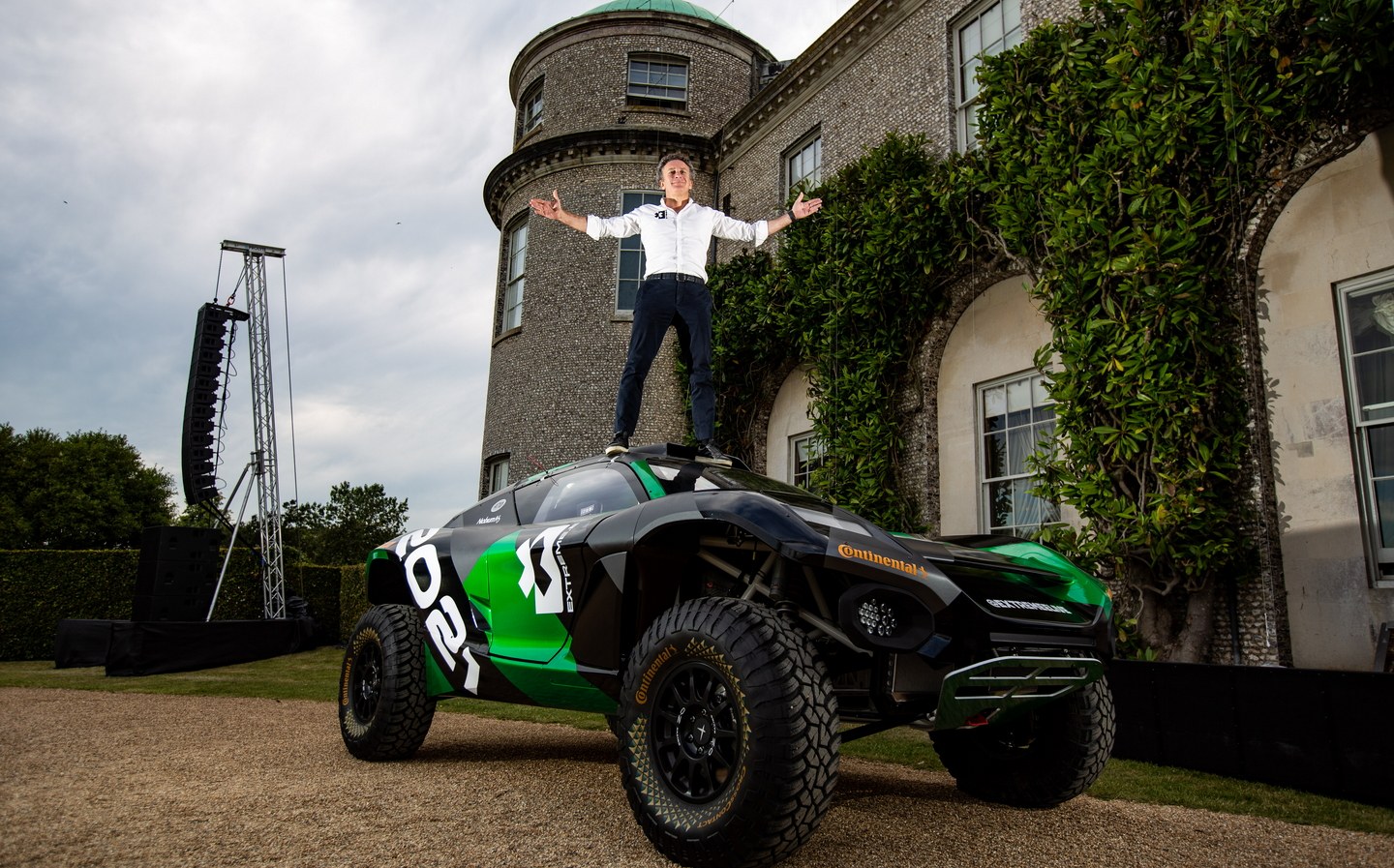 That location, and its evidence of extinction, is important to the series’ CEO, Alejandro Agag:

“The world needs to move forward when it comes to the combustion engine and many other practices, and what better way to symbolise that than with a Jurassic themed X Prix. Unless we push forward with climate and sustainability action, we risk becoming extinct, and that is something we simply cannot ignore any longer.”

There’s a reason behind bringing the electric racing series to an army base, too. The British Army recently announced its own sustainability drive by reducing its emissions and transitioning to renewable fuels with the aim of becoming a net zero emitter of carbon by 2050.

According to Major General Simon Hutchings: “The opportunity to work alongside Extreme E who are world leaders in electrification of vehicles and sustainable energy production is very exciting. It will enable us to share innovative ideas which will allow the Army to continue to gain technology advantage globally, whilst also contributing to our climate and sustainability targets.”

The Jurassic X Prix is an unexpected addition to the Extreme E calendar, taking the place of the Glacier X Prix in Argentina, which was cancelled due to pandemic-related travel restrictions.

Extreme E sees French-built Odyssey 21 off-road racers take on a series of challenging courses in different parts of the world that have either already been or are in danger of being affected by climate change. 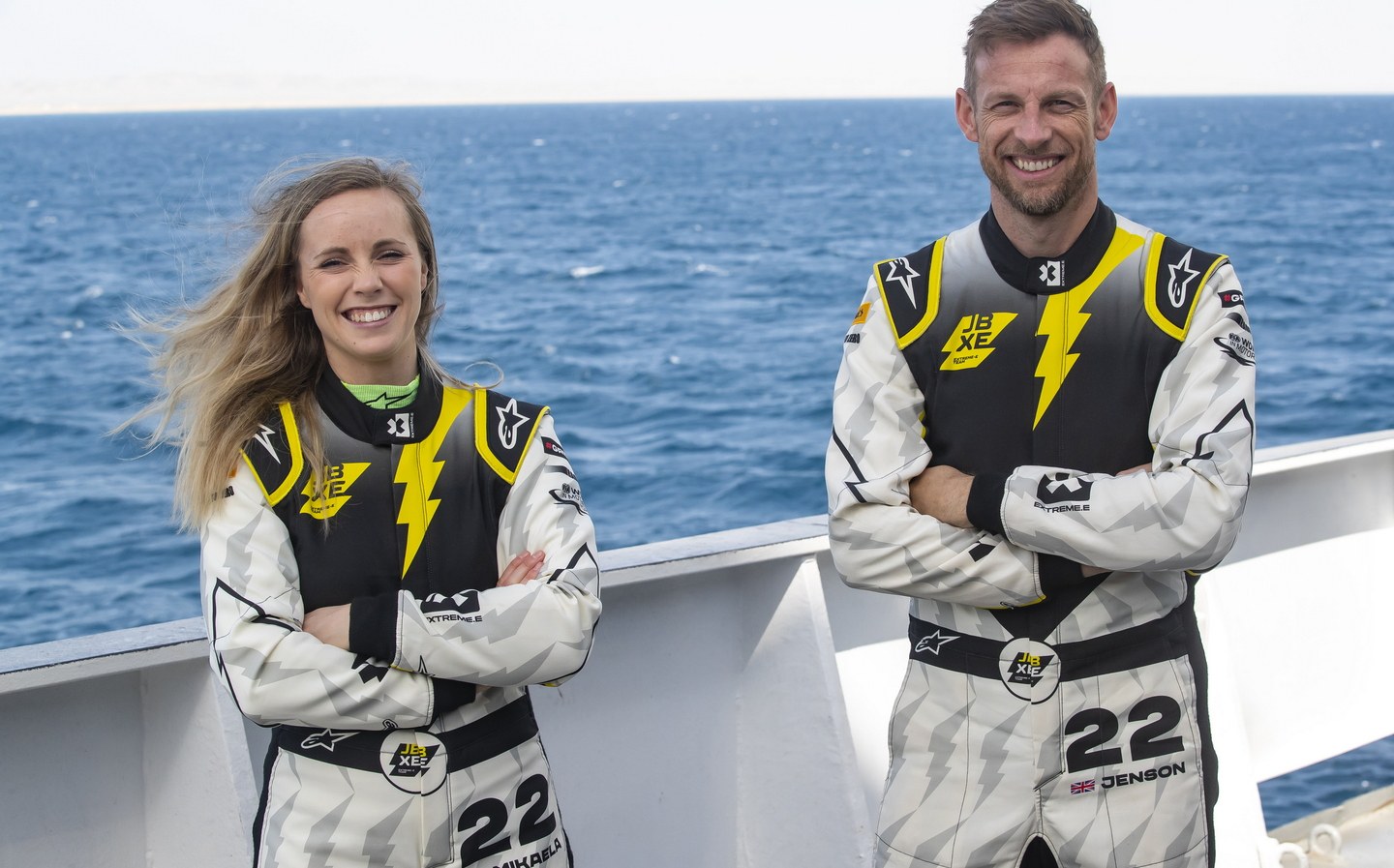 Previous races have taken place in the Saudi Arabian desert and on the former site of a now-melted glacier in Greenland. Each team fields a male and female driver who complete a lap each with qualifying taking place on the Saturday and the racing proper on Sunday.

The Jurassic X Prix will be a homecoming for many of the teams and drivers such as Veloce Racing, Lewis Hamilton’s Team X44 and Jenson Button’s JBXE.

British drivers racing in the series include Veloce’s Jamie Chadwick, Andretti United’s Catie Munnings, Hispano Suiza Xite’s Oliver Bennett. Button competed in the first round of the 2021 season but will be a spectator at the UK event. 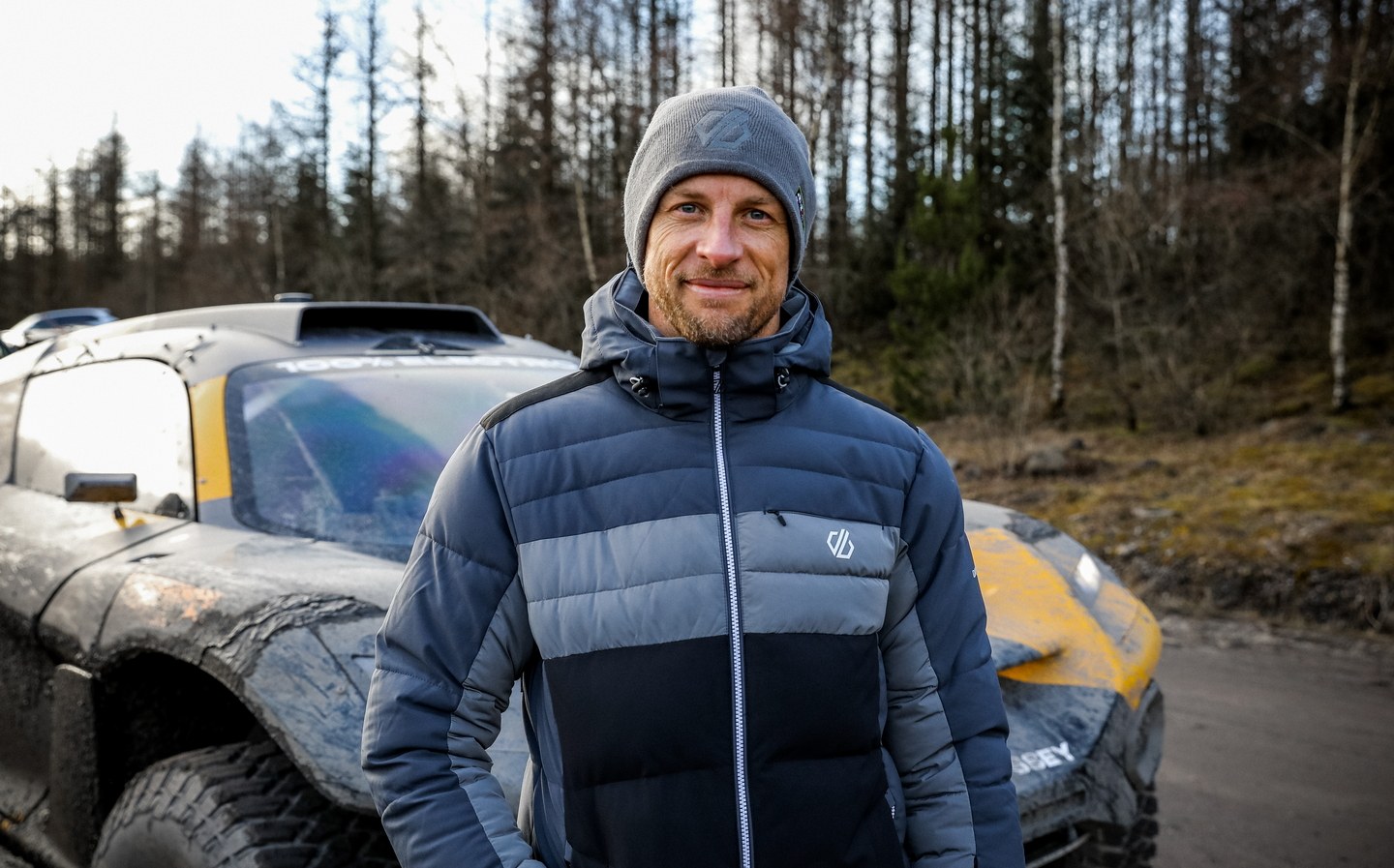 “It is brilliant news that Extreme E’s season finale will be held in the UK,” Button said.  “I’ve been lucky enough to race on UK soil a number of times throughout my career and those memories will always be incredibly special to me.

“Heading off-road at Bovington will be a totally different experience but equally as special as I’ll be the one watching and supporting Kevin and Mikaela and the rest of the JBXE team as we push for a strong finish to the season.”

The next round of the Extreme E series is set to take place in Sardinia over the weekend of 23-24 October.

Unfortunately for those looking to attend, in order to minimise the effect on their surroundings, Extreme E races are not open to spectators. However, races can be viewed for free in the UK via BBC iPlayer, BBC Sport and through the ITV Hub.