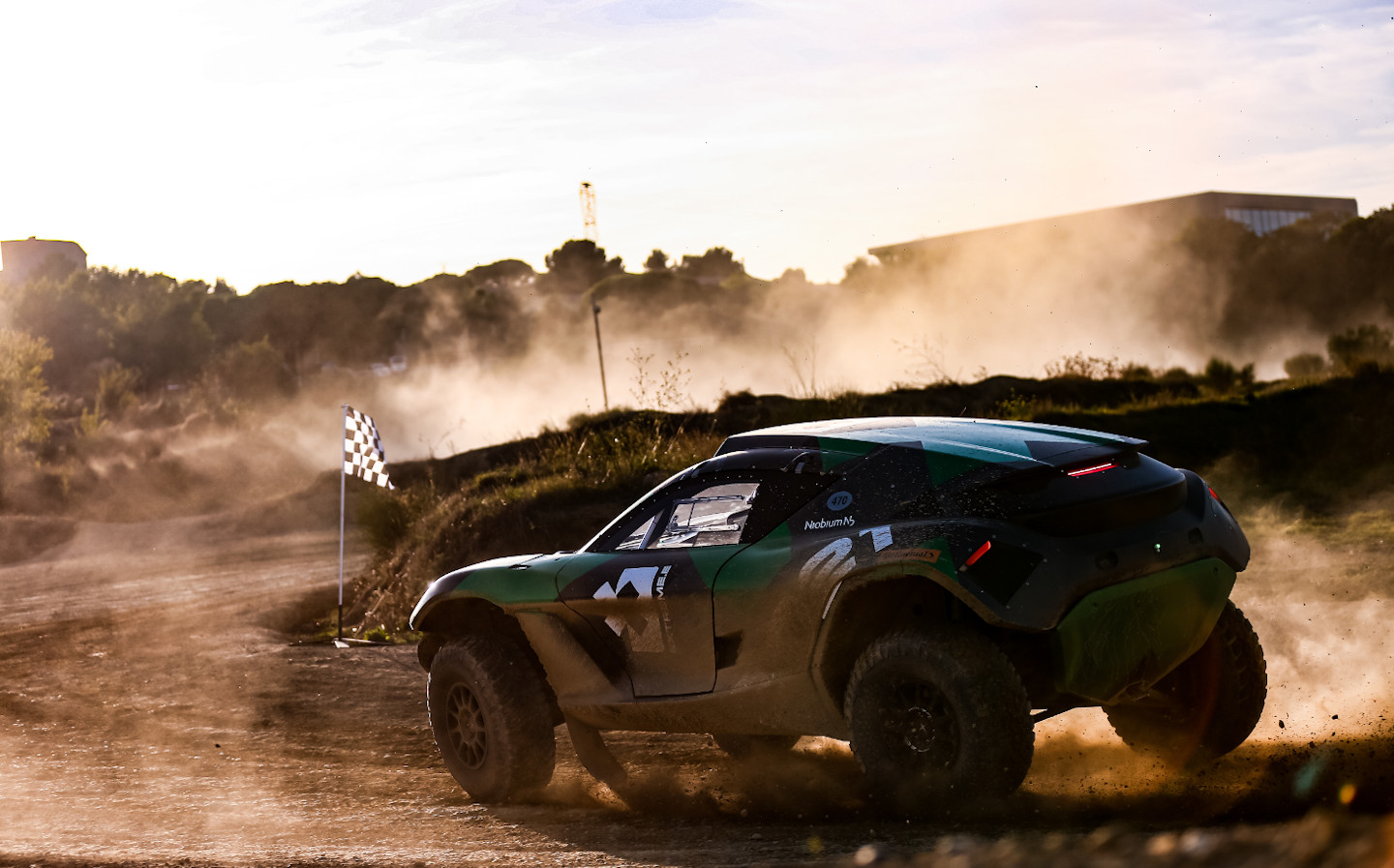 EXTREME E, the upcoming environmentally-focused electric off-road racing series, will air a three-part documentary about the development of the sport this autumn.

The shows will air on National Geographic in the run-up to the sport’s launch, which is scheduled for January 2021. The first episode will be called “How to build a racing car” and covers the development of the Odyssey 21, the 542bhp electric SUV with which all teams will compete.

The second, called “Making tracks”, will focus on how the sport found the remote locations of its races, while the third episode, “Electric Future”, will describe the place of EVs in the future motoring landscape.

It had previously been revealed that Extreme E will take the format of a “docu-sport”, wherein artistic director Fisher Stevens will create a series he described as “Blue Planet meets the Dakar Rally”. Stevens won an Academy Award for 2009 documentary film The Cove, which called for action regarding dolphin hunting practices in Japan.

The racing will be available to stream on the BBC in the UK, with major broadcasting deals on networks around the globe, including Fox Sports in the US and Canada. Due to its environmental motivations and remote locations, spectators will not be invited to fly to the events to watch.

Extreme E’s chief marketing officer Ali Russell commented: “We are thrilled to be partnering with National Geographic to tell our behind the scenes story. This is the story of a brand new, ground-breaking sport which was born out of a strong ambition for environmental responsibility and the role transport innovation needs to take in our planet’s future health.

“National Geographic’s global reach and popularity among adventurists and thrill seekers will enable us to share our sport for purpose mission with millions of potential new fans.”

The announcement comes days after the sport revealed its competition format, adding some of the final touches to the still emerging picture of what the sport will look like.

Each race will be known as an “X Prix”and will comprise four teams. There will be one male and one female driver in each team, with each driver doing one lap each. Teams will go head-to-head in the races, which will be around 16km (over two laps) long.

On the first day of each race weekend, the sport’s eight teams will compete to qualify for the first semi-final, with the bottom four going into the second semi-final, called the “crazy race” by the sport’s organisers.

The top three teams from the first semi-final and the top one team from the “crazy race” will go through to the final. The organisers said: “The winner of the Final – the fastest combination of team, drivers, car and engineers over the epic two-day battle – will then be crowned the X Prix winner.”

Under the “hyperdrive” rule, an additional boost of speed will be given to the team who can perform the longest jump on the first jump of the race.

The initial format has been designed to accommodate the eight teams signed up to the maiden series, but can be adapted to fit more teams in future series.

Extreme E’s first race, in Dakar, Senegal, will be available to stream on the BBC on January 23-24.