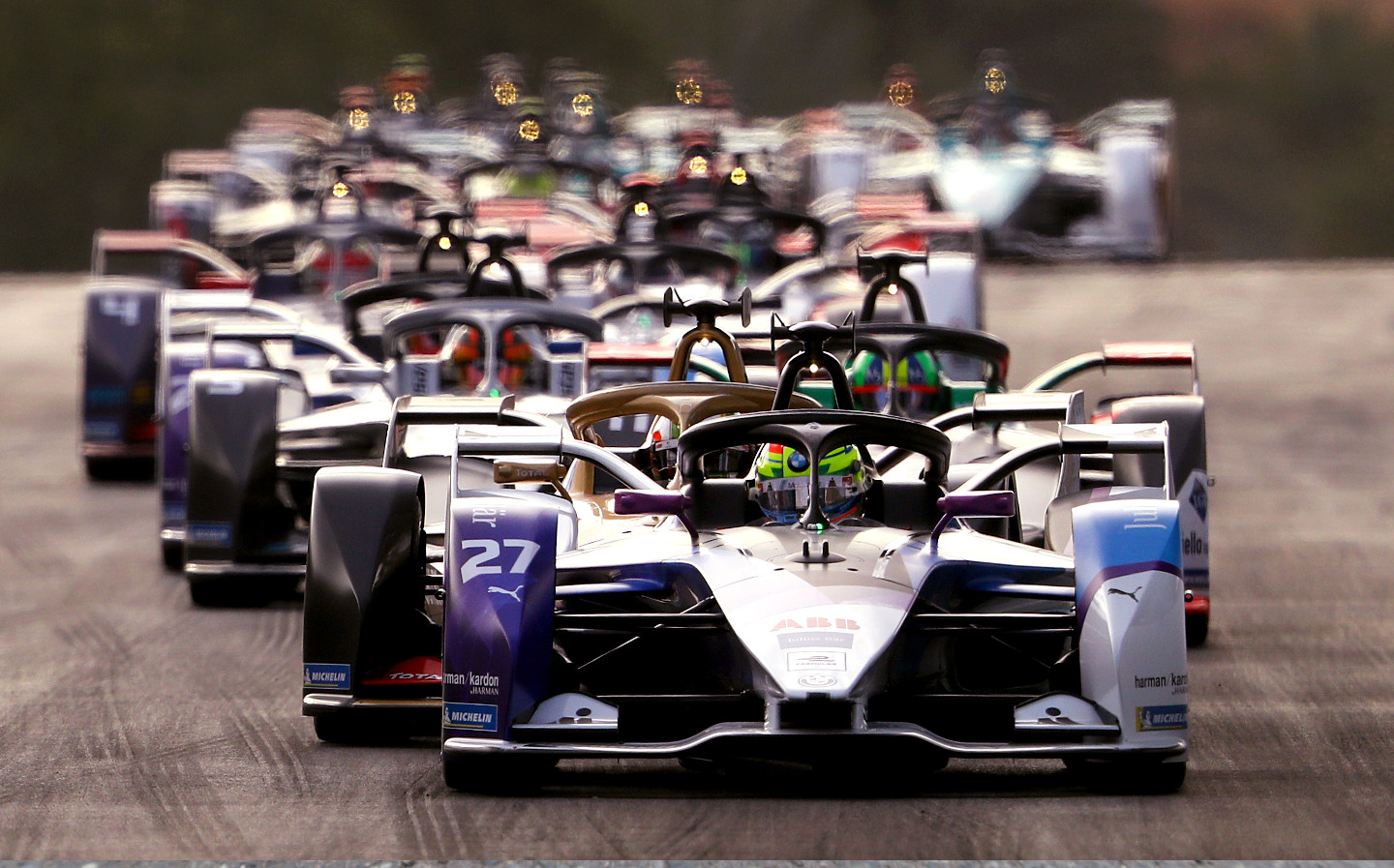 FORMULA E’s 2019-20 season races rescheduled due to the Covid-19 coronavirus will take place at purpose-built racing circuits, rather than at city centre street circuits as originally planned.

Twelve of the electric single-seater series’s fourteen rounds, spread across Europe, Africa, Asia, the Middle East, North America, and South America, were due to take place on street circuits in or near major urban centres. As with other championships, all Formula E races have been postponed, but while series that compete at out-of-town circuits are likely to begin competing again in the next few months without spectators, Formula E would not be able to do so due to its high population density locations.

The sport had already announced it was exploring the possibility of staging races on permanent tracks, but Alejandro Agag, Formula E’s founder, told Driving.co.uk that social distancing regulations leave no other option.

“It has to be race tracks,” Agag told us via video interview. “Because [if] you go to a city, even if you don’t have any grandstands, you’re going to have some fences and you’re going to have people watching. And immediately you go over the crowd limits of 5,000 or 1,000, and then the police will stop the event. So, physically and because of the rules, we cannot race [in cities].”

He added: “It wouldn’t be wise and it wouldn’t be respectful to race and provoke a crowd, because then there is contagion and so on. We need to race in places we can lock up and broadcast on TV.”

Agag said it may be possible on the access roads around the Tempelhof airport, which was set for the Berlin race, as they can be locked off from the public. “But in the streets in cities? I don’t see it.”

Now in its sixth season, Formula E has attracted manufacturers such as Audi, Jaguar, Mercedes, BMW and Porsche. The Sunday Times Driving columnist Jeremy Clarkson said he would far rather watch a Formula E race than a Formula One race, which he said was now “a health and safety exercise”.

Agag and the rest of the sport’s organisers have been left trying to put back together the pieces of a broken season. Five races were undertaken before the pandemic forced its suspension, and now an entirely new set of races needs to be drawn up to finish it.

“All of them, really, are cancelled, and we’re trying to set up new ones,” he said. “We’ve cancelled basically everything apart from the five we did.”

Even at a permanent track, rescheduled Formula E races are unlikely to involve trackside spectators. “Countries like Germany and France have already said there will be no public events, so it’s going to be behind closed doors,” Agag said. “We don’t even know if we will be able to go around Europe. We may be better just focusing in one country and doing three weekends in a row in the same place.”

Agag is hopeful, however, that some races will go ahead, before starting afresh later this year. “We will follow the government regulations and see, but we really hope we can stage a few races in August and September. Then we finish, and start the season again in December.”