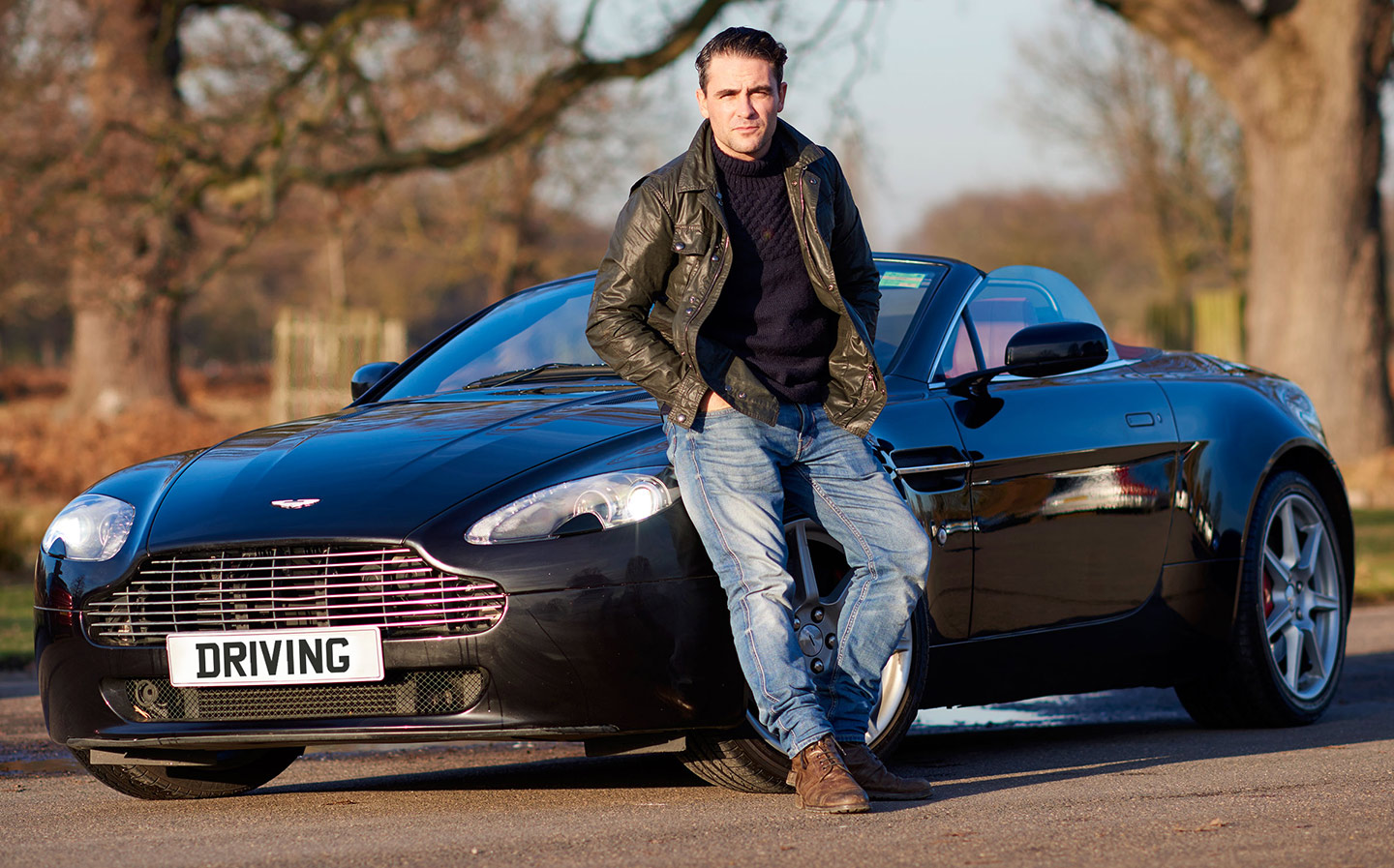 LEVISON Wood was the first person to walk the full length of the Nile, a journey that became a documentary series on Channel 4. Then he made another series, this time about walking the length of the Himalayas, and most recently he has explored 1,700 miles from Mexico to Colombia.

This is not a man to turn down a challenge, but ask him to explain his legion of female fans and he seems baffled. While the former army captain is coy about his love life, he willingly recounts a string of past encounters with cars, many of them disastrous.

The worst was a boxy silver people carrier. “When I joined the Parachute Regiment I was totally broke,” says Wood. “I needed something robust to get around the base in North Yorkshire. The [Toyota Townace] Noah was four-wheel drive, virtually indestructible, with flames painted down the sides. We called it Talivan because the Taliban used the same vehicle to get around Afghanistan.”

Wood, 34, grew up in Staffordshire and his parents, both teachers, would sometimes hire a caravan to go touring. One trip to Cornwall ended in a ditch by the M5. “Dad was towing a tiny caravan and there was a strong crosswind. One minute I was fast asleep in the back, the next both the car and the caravan had tumbled down the embankment. Luckily, we escaped unharmed.”

Wood studied history at Nottingham University and later went to Sandhurst. He saw active service in Afghanistan (where he escaped injury when a vehicle he had just stepped out of hit a mine).

“I was in a Mahindra Jeep when the brakes failed. We rolled 10 times down the side of the mountain”

He passed his driving test aged 17 but didn’t get his first car until he was in his twenties: a “totally knackered” Audi A4 TDI for £700.

Wood left the army in 2010 to set up his own adventure company. One of his first trips was delivering two Toyota Land Cruisers overland to Malawi for use as medical support vehicles by a children’s charity. “I bought the cars on eBay for £2,000 each. We painted them white, wrote ‘ambulance’ on the side and set off from London. One had heated seats which wouldn’t turn off in the desert — the other had a tape of Shakira stuck in the stereo.”

When he returned, Wood bought an old Range Rover. “I needed something reliable and go-anywhere. ”

He has enjoyed commercial success with a string of hit documentaries and books, but almost died in 2015 when making Walking the Himalayas. “I was in a Mahindra Jeep when the brakes failed,” he says. “We rolled 10 times down the side of the mountain and I broke my arm and shoulder. The driver broke his back and was very badly hurt.”

Walking the Americas, documenting his journey across Central America, has just finished on Channel 4 and Wood is now planning a safer adventure. “I’ve just bought a second-hand Aston Martin Vantage and I want to tour Europe. I’ve not gone soft, but it’s a lot more comfortable than the vehicles I usually have to drive.”

Levison Wood: my life in cars

Walking the Americas by Levison Wood is published by Hodder & Stoughton on February 23. An Evening with Levison Wood will tour England and Wales from February 20