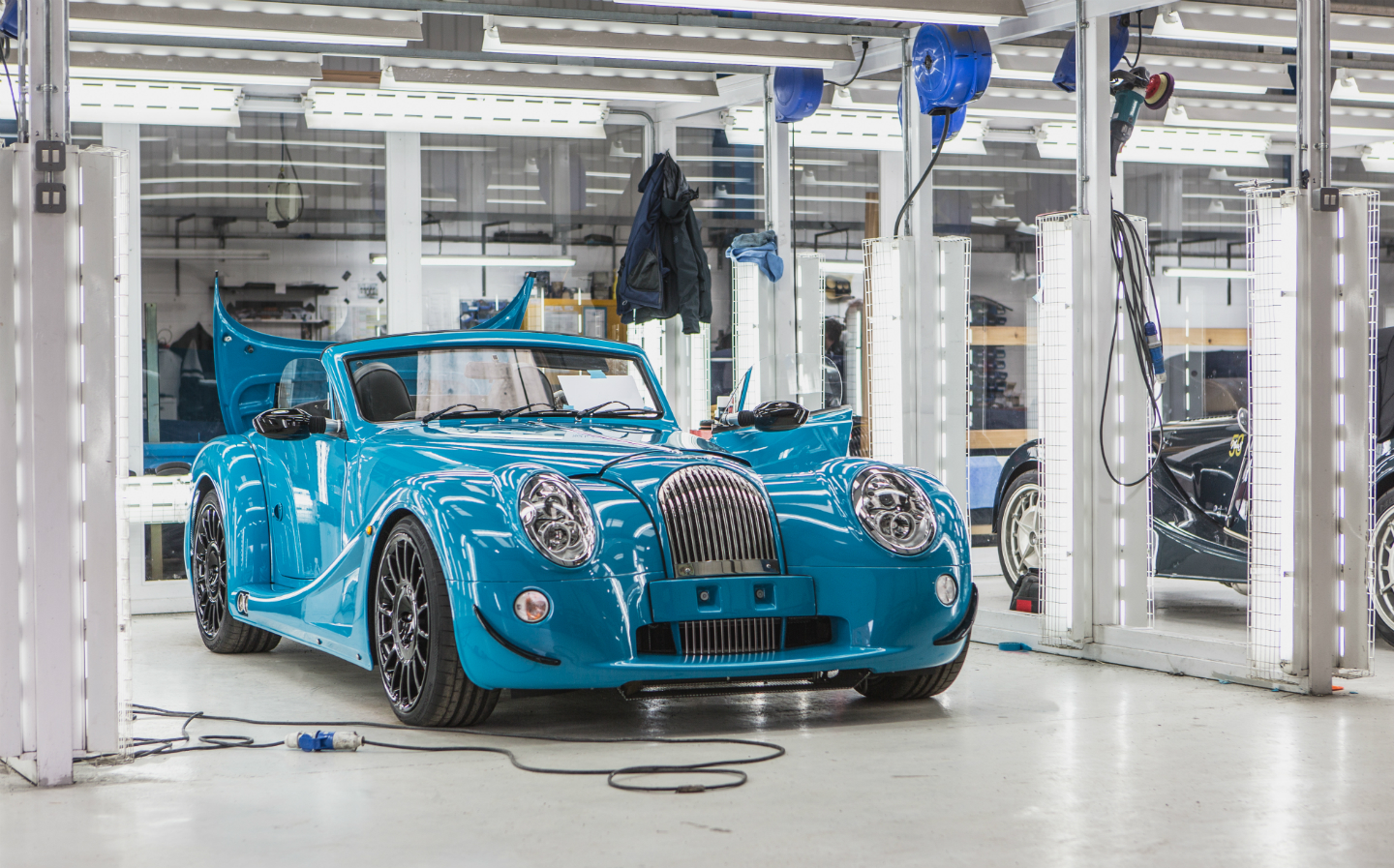 IT MAY have been doom and gloom for much of the car industry in 2018, with manufacturing dropping nearly 10% to a five year low, but for quintessentially British sports car maker Morgan it was boom time.

Last year saw the Malvern-based company achieve a pre-tax profit of £3.4m, representing a 95% increase over its £1.73m in 2017, and Morgan’s largest profit in its 110-year history.

Remarkably, the niche car maker managed to nearly double its profits despite producing fewer cars: only 681 vehicles were built in 2018, compared with 750 the year before, as Morgan brought to an end its 50-year relationship with V8 engines.

Morgan attributes the financial boon to “positive growth in gross margins” linked to record prices for the final run of Aero GT and Plus 8 50th Anniversary limited-edition models, as well as continuing improvements to production efficiency.

Morgan hopes to keep up the momentum this year with the launch of a new “Wide Body” flagship model, which will use an all-new aluminium architecture and new engine (thought to be a turbocharged six cylinder from BMW). The new model comes on the back Morgan’s biggest ever investment in R&D of £6.3m over three years.

The outcome of Brexit negotiations may play a role in Morgans fortunes this year, as around 70% of cars made in Malvern are exported to 50 countries around the world. Then again, with such a niche product, overseas buyers may be more prepared to swallow additional tariffs.

Steve Morris, Morgan’s managing director, said: “Our results in 2018 have been extremely impressive and give us the solid foundation to move forwards into an important year for the business.”

Morgan chairman Dominic Riley added: “Ever-improving efficiency and rising gross margins are fantastic to see and have come about thanks to the shared strategic vision and the hard work by everyone at Morgan.”

Morgan is ditching the V8 engine, and they’re not happy about it (video)