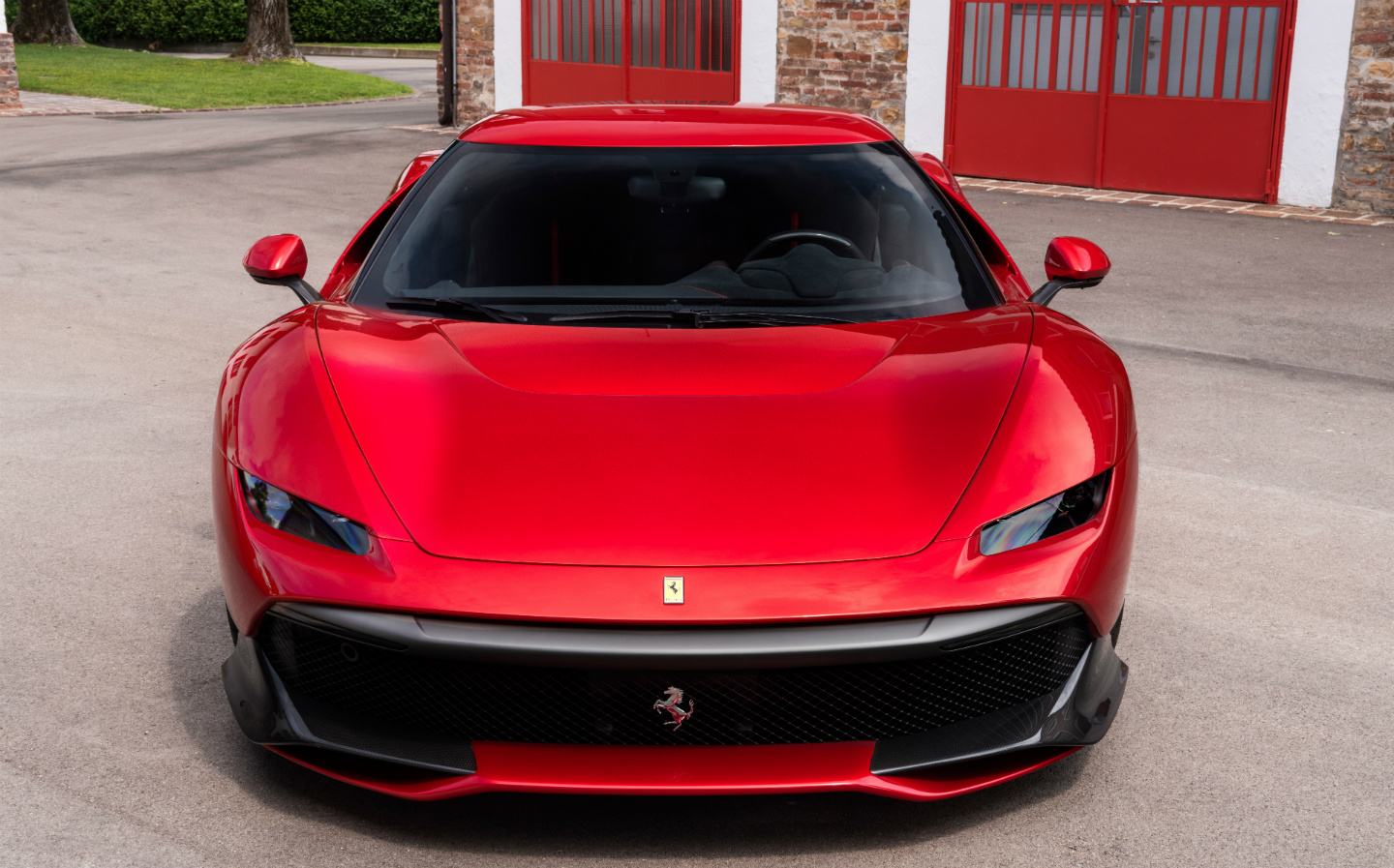 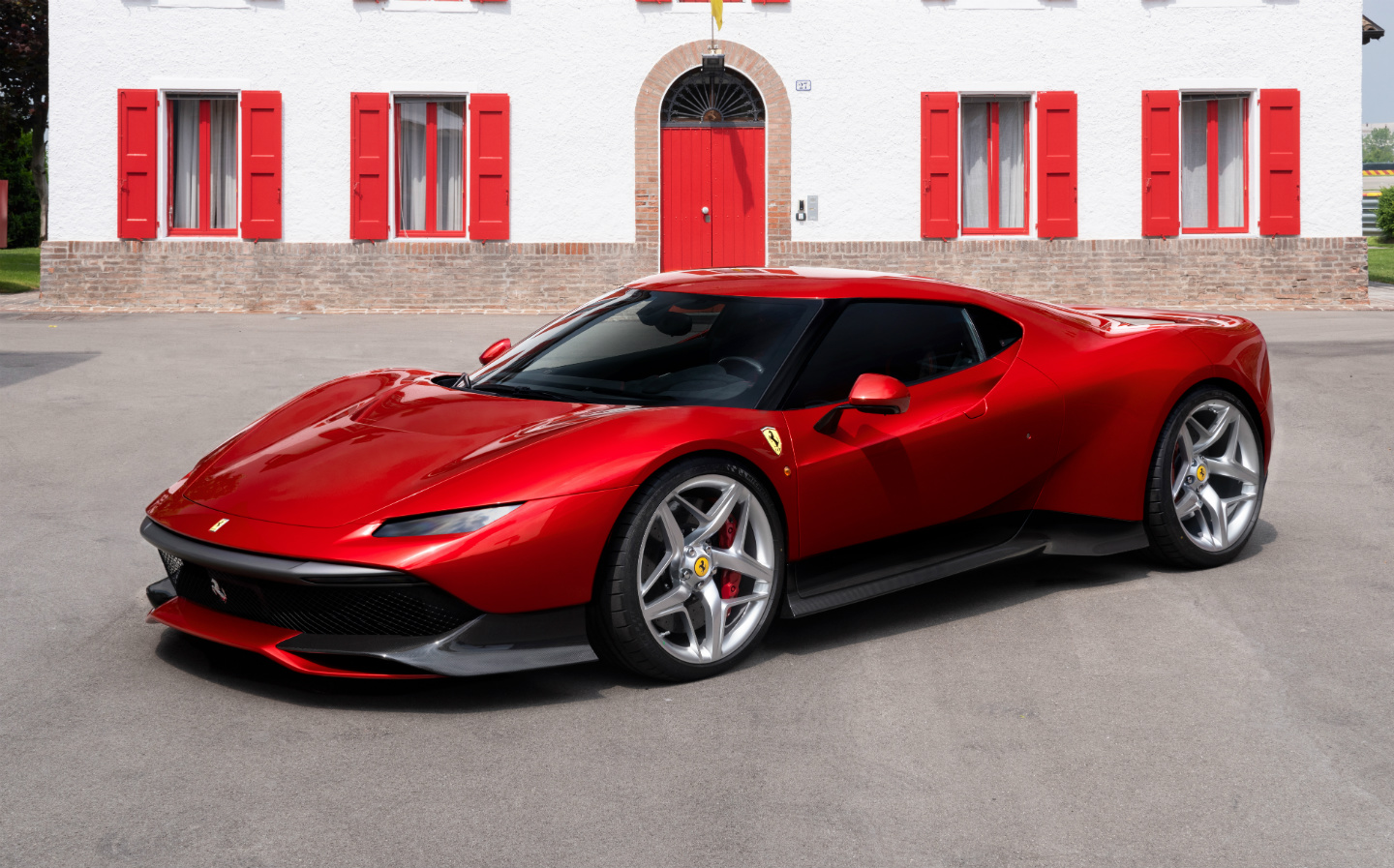 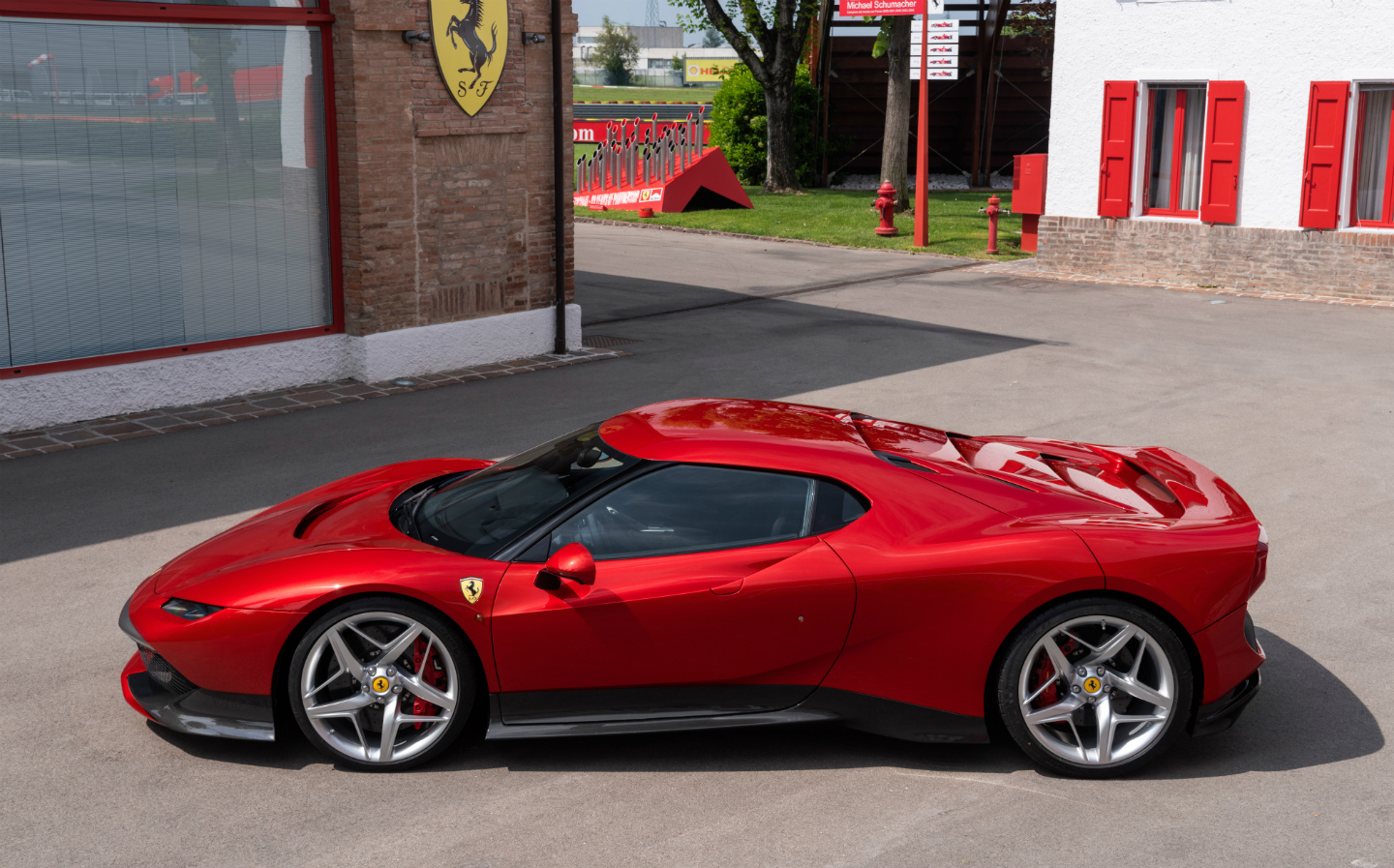 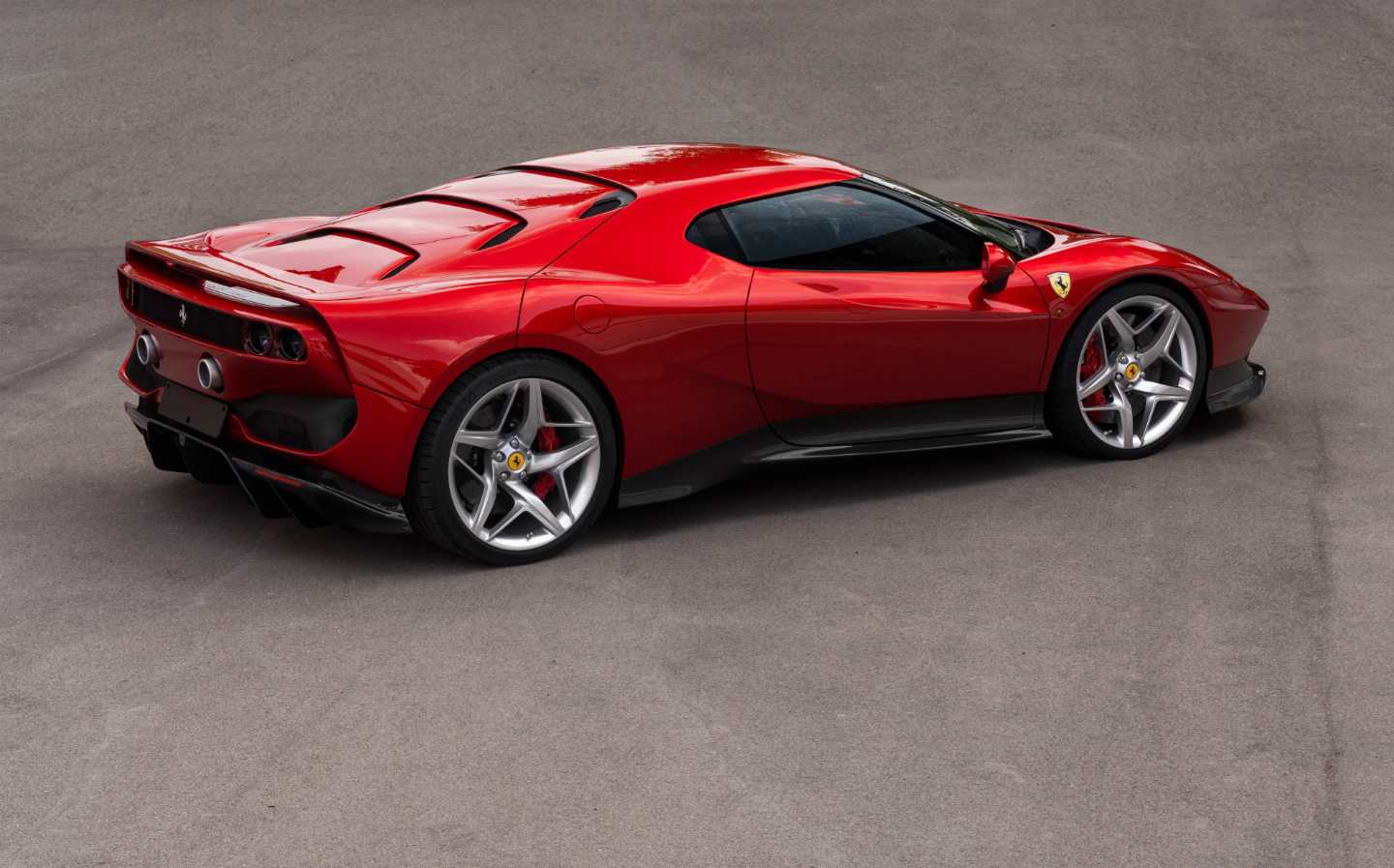 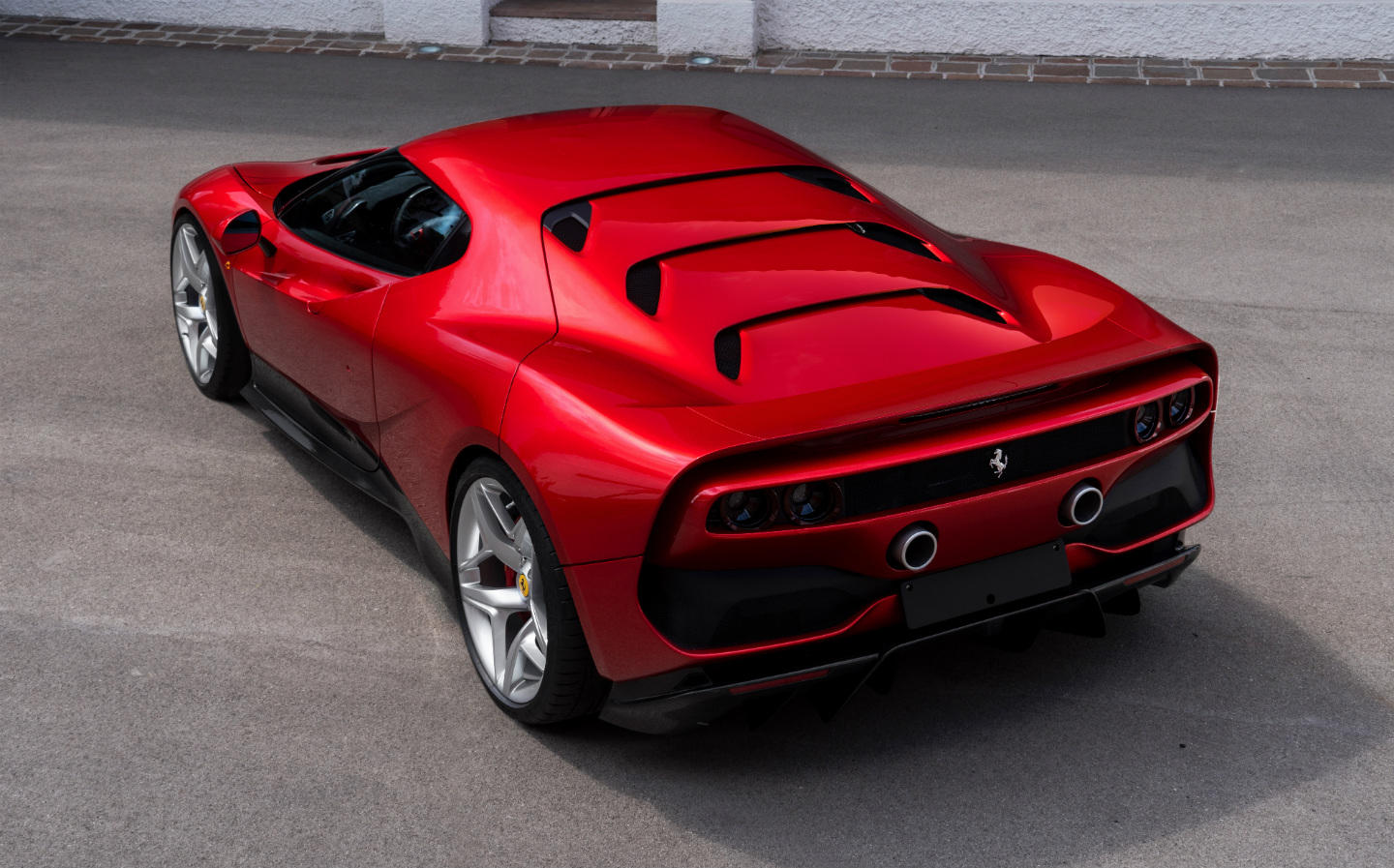 WHEN YOU’RE one of the world’s wealthiest individuals, you don’t buy your Ferraris from your local dealer, running through the options list and haggling over prices. Instead, you have the factory come to you and instruct them to create a one-of-a-kind supercar – like the new SP38.

The one-off, road-legal model is based on the 488 GTB. No cost for the construction of the custom creation has been given by the Italian company, but perhaps that’s understandable – as it’s a money no-object commission.

With elements of its design that are said to reflect past Ferraris, including the rare F40 supercar and 308 GTB – the coupe version of the car that starred in hit TV show Magnum – the SP38 is more than capable of turning heads wherever it goes.

After being developed in secrecy, it will make its first public appearance at the Villa d’Esteconcours d’elegance classic and concept car show, on the shores of Lake Como, in Italy.

The wealthy owner is said to have worked closely with Ferrari’s designers to ensure their vision for the perfect one-off Ferrari was fulfilled. The fundamental structure of the two-seat car, engine and gearbox and suspension remain unchanged, to save the need for lengthy homologation and approval from authorities. However, the car features a bespoke interior. It took less than two years to create the finished SP38.

Beneath the bespoke bodywork, the same twin-turbo, 3.9-litre V8 engine from the 488 provides 661bhp and 561lb ft. Ferrari has not released any performance figures, but the new car is likely to be able to accelerate from 0-62mph in 3 seconds and boast a top speed of more than 200mph.

Not all customers who order bespoke cars from Ferrari choose to share them publicly, so the company does not reveal how many one-off models it has created. 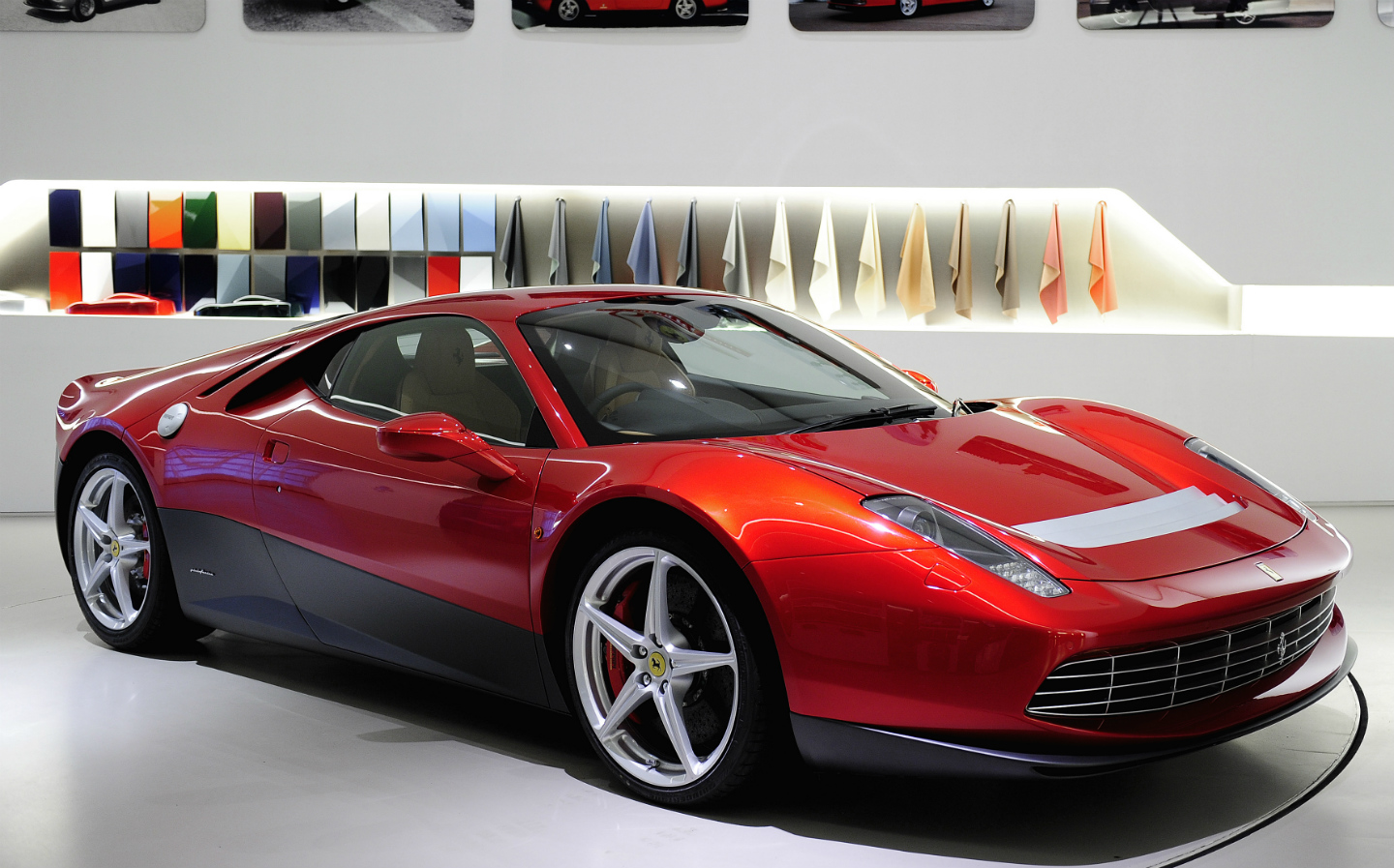 One of the best-known is the Ferrari SP12 EC (above), commissioned by Eric Clapton, the musician, and revealed in 2012.

The James May Review: Ferrari 488 Spider