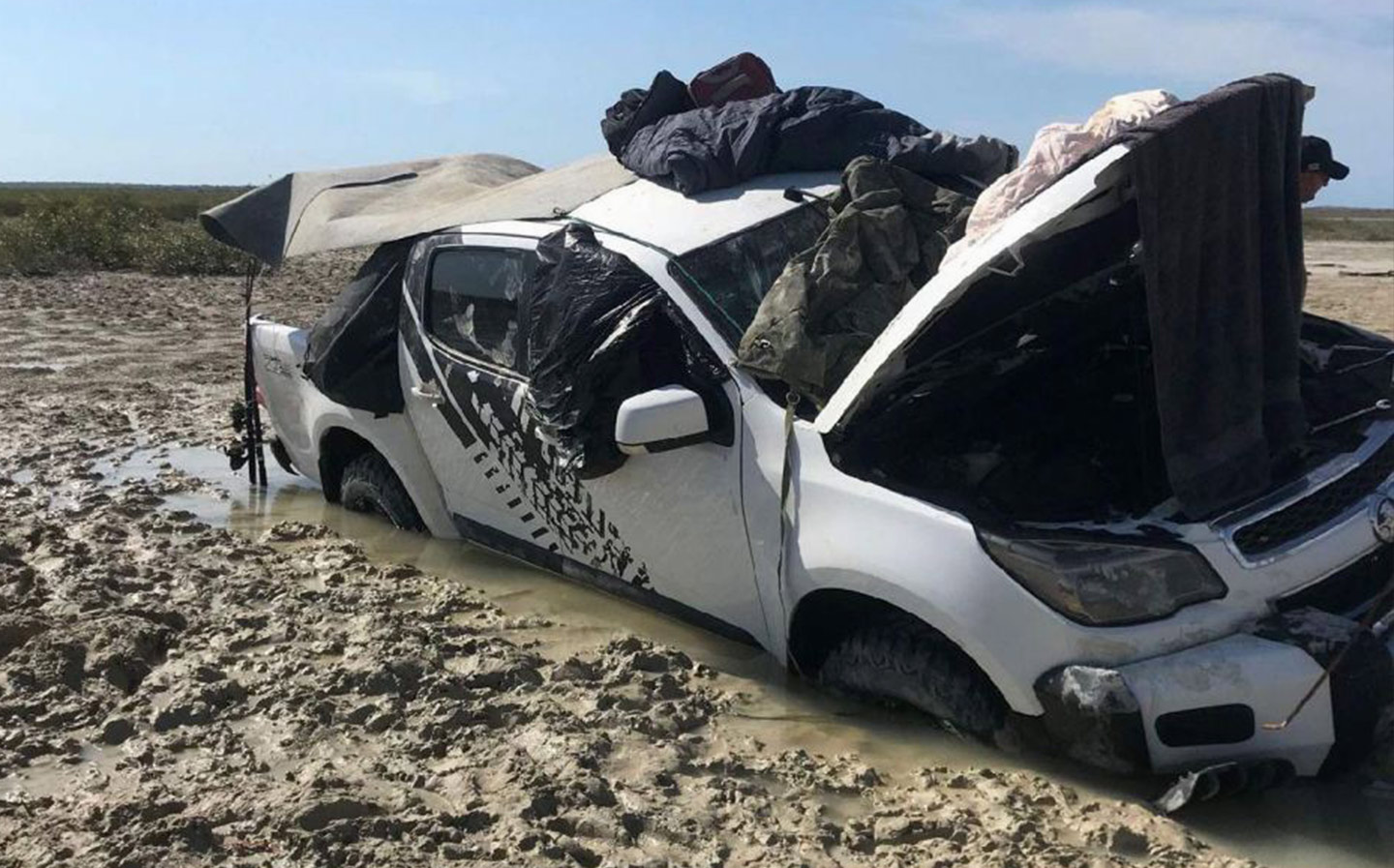 TWO men who clung to the roof of their stranded car for five days in northwestern Australia as large crocodiles circled them recorded farewell messages for the relatives and friends they feared they would never see again.

Charlie Williams, 19, Beau Bryce-Maurice, 37, were on a fishing trip with their dog, Mindee, when they drove close to a notorious tidal area inhabited by crocodiles north of Broome and their four-wheel-drive got stuck in mud.

Mr Williams said that on the first night in the open they could see crocodiles — at the peak of their mating season — approaching. Mindee, a Staffordshire terrier who was later rescued with the men, ran close to the edge of the incoming tide, which then trapped their car. 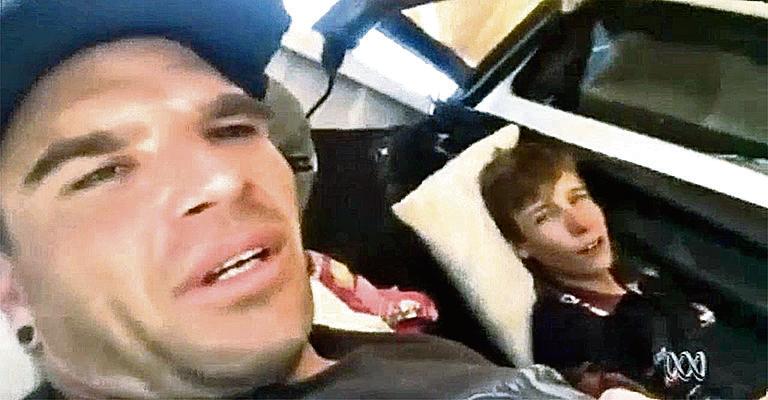 That night, Williams and Bryce-Maurice could see crocodiles approach

“We could see the eyes hanging in the background,” he said. “We know what predators are out there and there’s only one predator that looks like that. Sitting like that. Just waiting.”

The pair spent some of their days recording farewell messages to their families on their mobile phones. They hoped that if crocodiles killed them or they drowned or starved to death their phones might eventually be found.

“We thought, well if everything floods anyway maybe the phone will survive and maybe someone will eventually find that phone and find them videos,” Mr Williams said. “The video was a bit of fun but also a goodbye.” 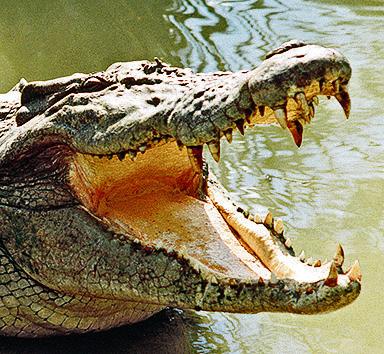 The saltwater crocodile is the largest reptile

Mr Bryce-Maurice added: “To tell you the truth, it was like slow human torture — sleep-deprived, malnourished, dehydrated, really, really, really hot and a billion mosquitos. It was just so surreal to suddenly go from, ‘Hey we’re going fishing’ to suddenly go, ‘We’re stranded and don’t know if we’re going to go home’. Out there you got a lot of time, a real lot of time to think about stuff, and that ‘what if’ never went away. What if we don’t get found?”

Police said the men were terrified and weeping. They had only 2.5 litres of water and a couple of sweets left by the time a passenger on a light aircraft spotted them on Tuesday. The plane turned back and began circling.

“I just wanted to climb a bean stalk and tap on that guy’s window and say, ‘Mate, I fricken love you’,” Mr Bryce-Maurice said.