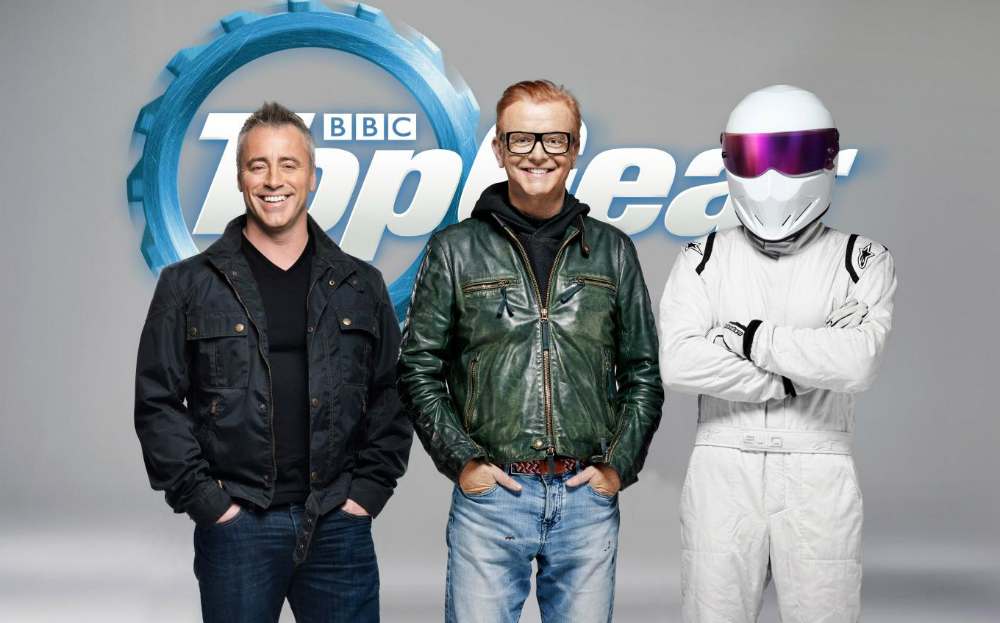 HE’S BEST known as Joey Tribbiani, the goofy guy from hit sitcom Friends and spin-off show, Joey. Now Matt LeBlanc will be playing the fool with Chris Evans, after he was announced as fellow presenter of BBC Top Gear.

Some Top Gear fans may question the suitability of a sitcom actor for a car-based TV show, even one as leftfield as Top Gear, but LeBlanc has a seriously impressive entry on his CV: in 2012, he set the fastest lap of the Top Gear test track in a Kia cee’d, as a Star in a Reasonably Priced Car — and it remains unbeaten.

At the same time, the BBC confirmed that series 23 of Top Gear will begin in May.

Chris Evans called LeBlanc a lifelong fellow petrolhead and said he was thrilled the pair would be working on the new Top Gear show.

“Acting out our craziest car notions on screen is a dream job and I know we’ll both be debating some epic road trip ideas. We can’t wait to share what we’ve been up to on screen later this year,” said Evans.

LeBlanc said: “As a car nut and a massive fan of Top Gear, I’m honoured and excited to be a part of this iconic show’s new chapter. What a thrill!”

The BBC said that further news of the show’s cast members would be announced soon. Chris Harris, a motoring journalist, and Sabine Schmitz, a racing driver, have both been linked to the show. Needless to say, The Stig remains a firm feature.