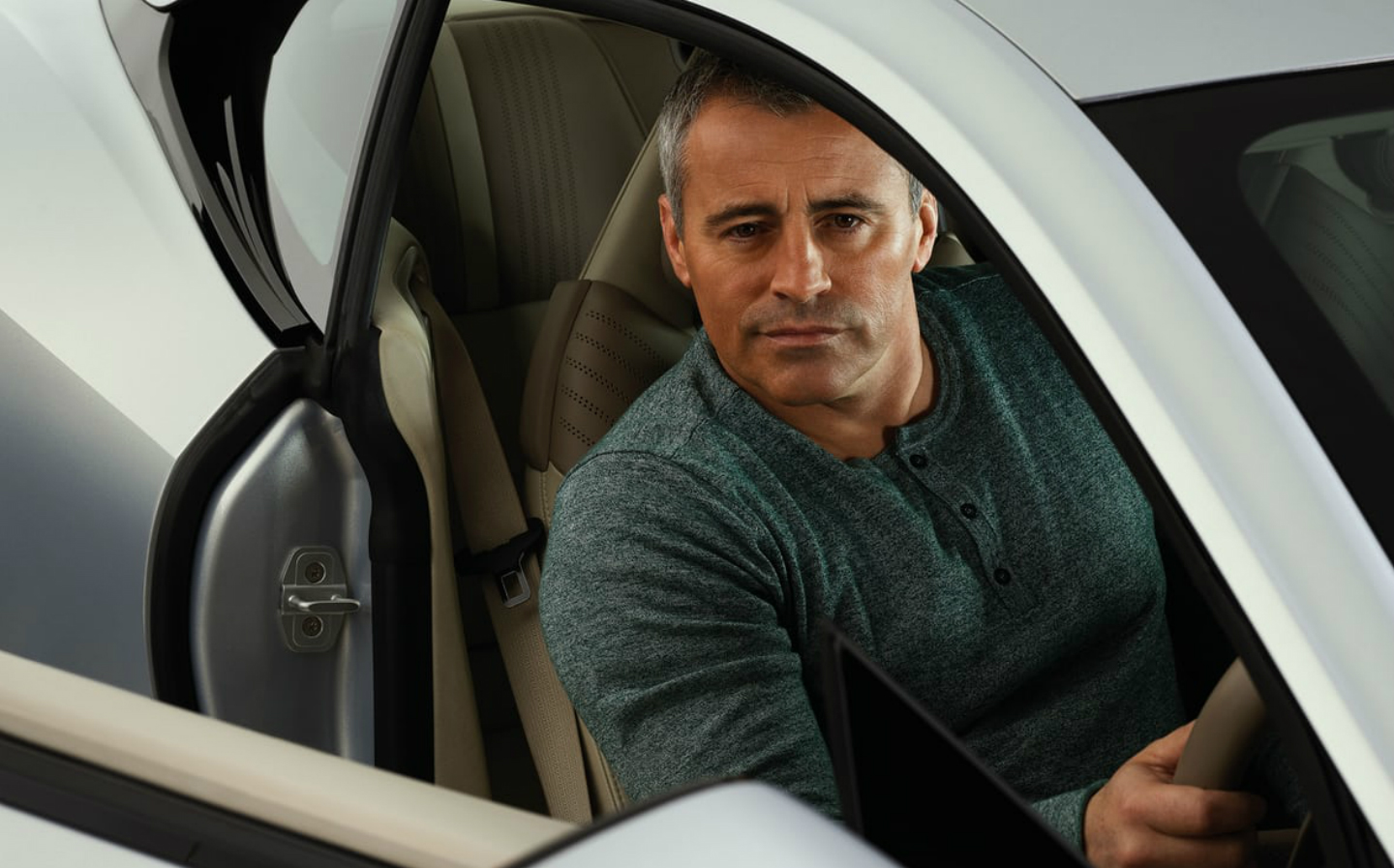 AND ON that bombshell… Matt LeBlanc is hanging up his driving gloves and leaving Top Gear after the next series.

The presenter effectively confirmed what a lot of people already knew, namely that’s he’s one of the good guys, after LeBlanc said he’d made his decision because he wanted to spend more time with his family and friends.

The star, who made his name in Friends, the American ‘90s sitcom, began presenting the Top Gear show alongside Chris Evans in 2016. The pair were drafted in after Jeremy Clarkson did not renew his contract with the BBC, following the ‘steakgate’ fracas.

After Evans departed at the end of his first series, following a lukewarm reception from viewers, LeBlanc went on to front the show with Rory Reid and Chris Harris.

In a statement, LeBlanc said that despite Top Gear being “great fun”, the “time commitment and extensive travel… takes me away from my family and friends more than I’m comfortable with.”

He added: “It’s unfortunate, but for these reasons I will not be continuing my involvement with the show. I will forever be a Top Gear fan and I wish the team continued success. Thanks for a great drive.”
Chris Harris Tweeted ‘Best of luck big dog’.

Had the best time working with @matt_leblanc. Sad it had to stop, but I totally understand his reasons for doing so. Best of luck big dog!

BBC Two controller Patrick Holland said: “Matt has thrown himself into the show with real passion, revealing his extraordinary car knowledge and a willingness to get down and dirty. We were always going to be borrowing him from his day job as one of the top comic actors in Hollywood so I wish him all the very best.

“The next series of Top Gear (Matt’s last) promises to be something very special and we have great plans to welcome a new co-host to join the team for 2019 and beyond.”

Thanks for the laughs @Matt_LeBlanc. What a ride! Good luck with everything you do in future. ??

Viewing figures for Top Gear have dropped dramatically since Clarkson, Hammond and May left to join Amazon and front The Grand Tour. The most recent series, which aired this year, attracted an average audience of 3.1 million, down from the more than 7 million who regularly tuned in during the show’s peak under Clarkson.

Any replacement for LeBlanc is likely to need international recognition, as the BBC profits from selling Top Gear to more than 150 third party territories.

The BBC is still to announce when the next series of Top Gear will be aired.