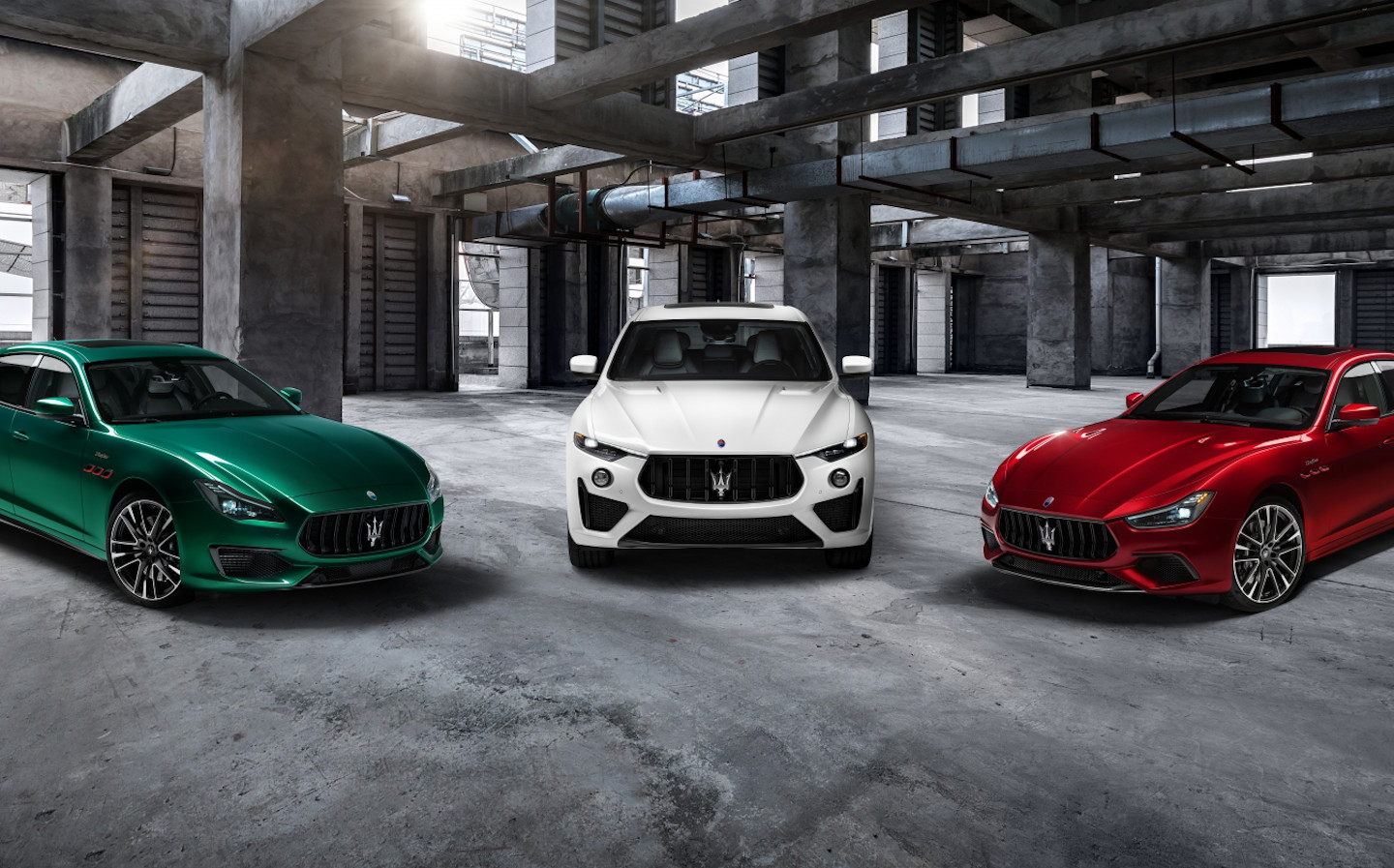 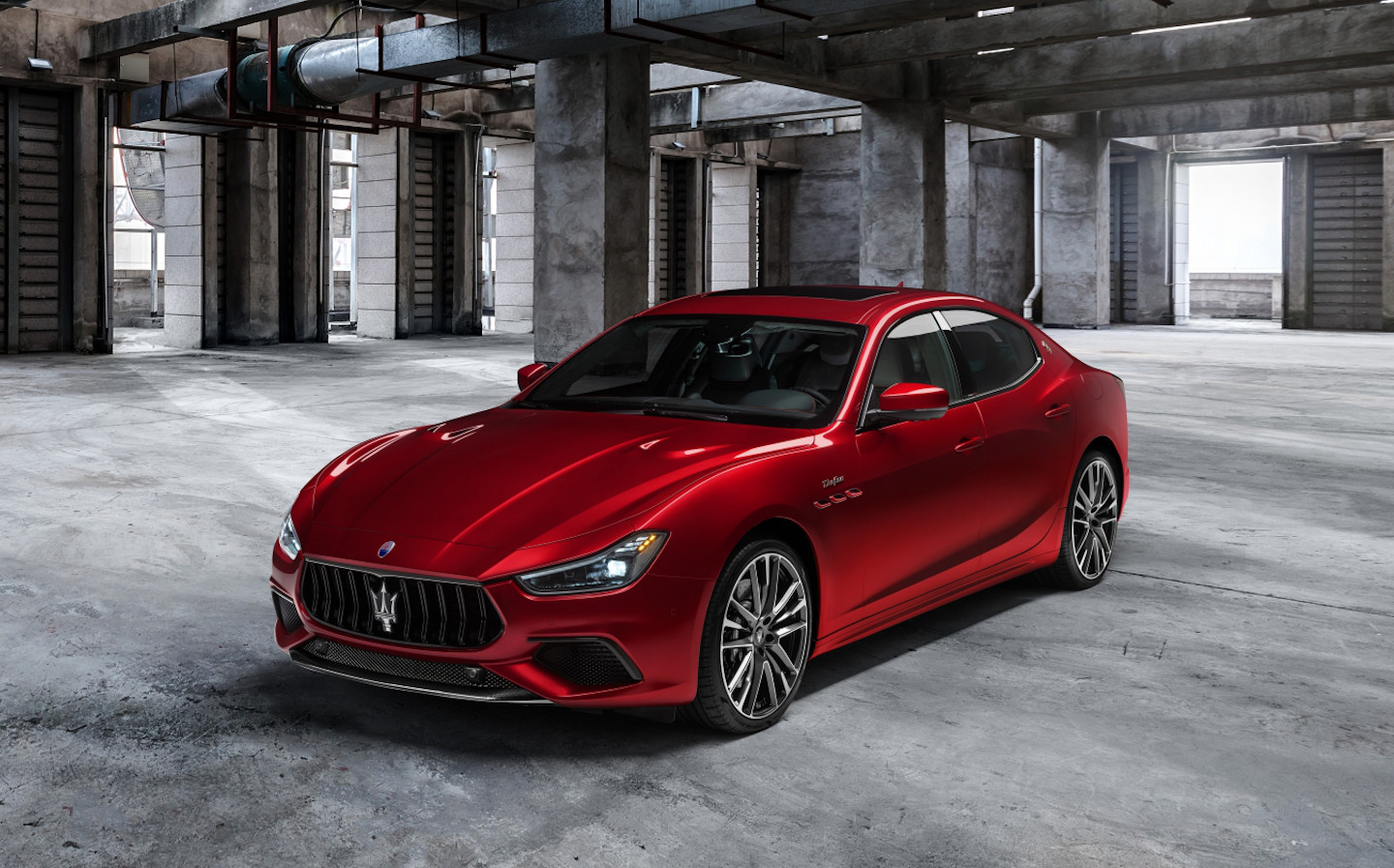 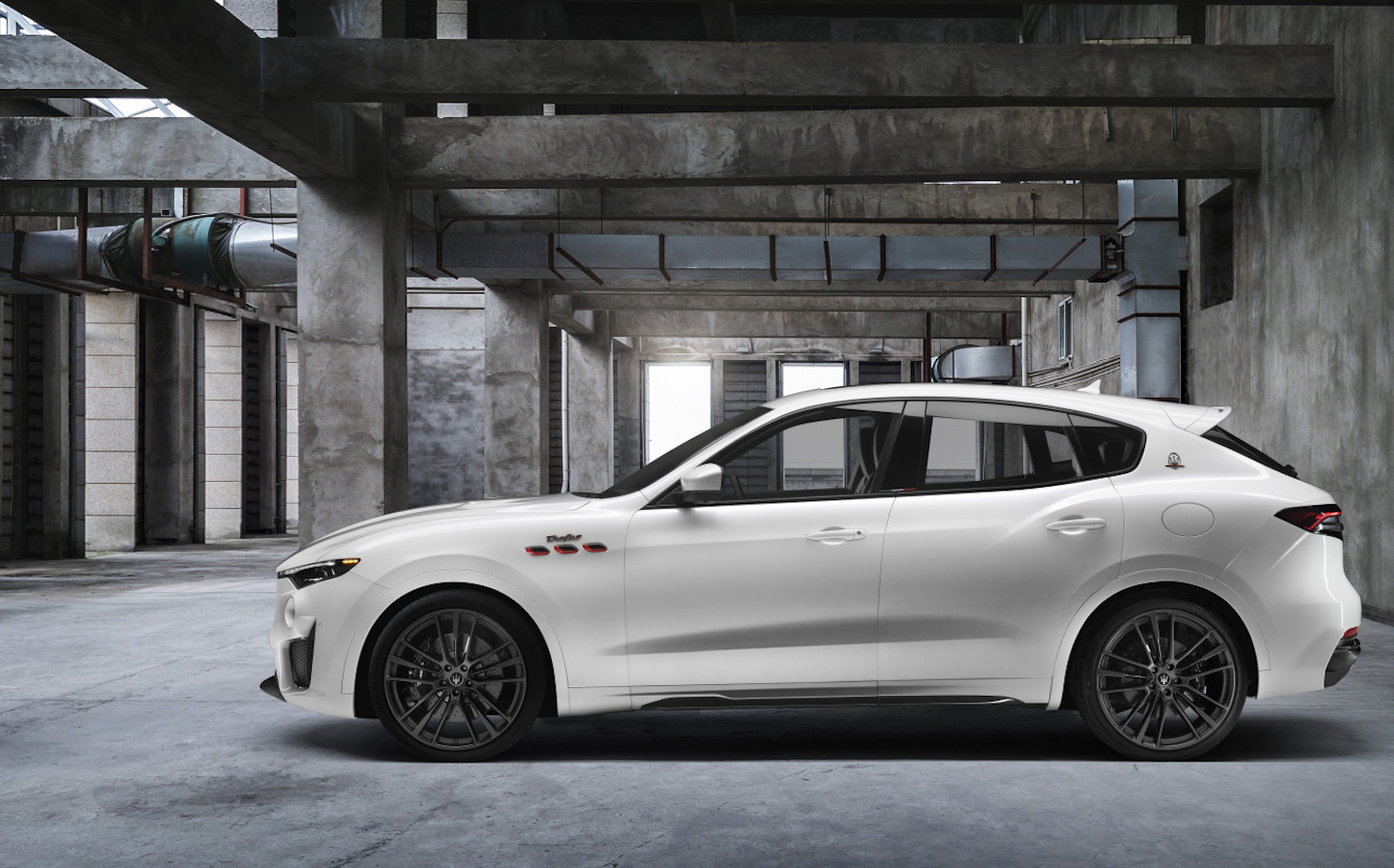 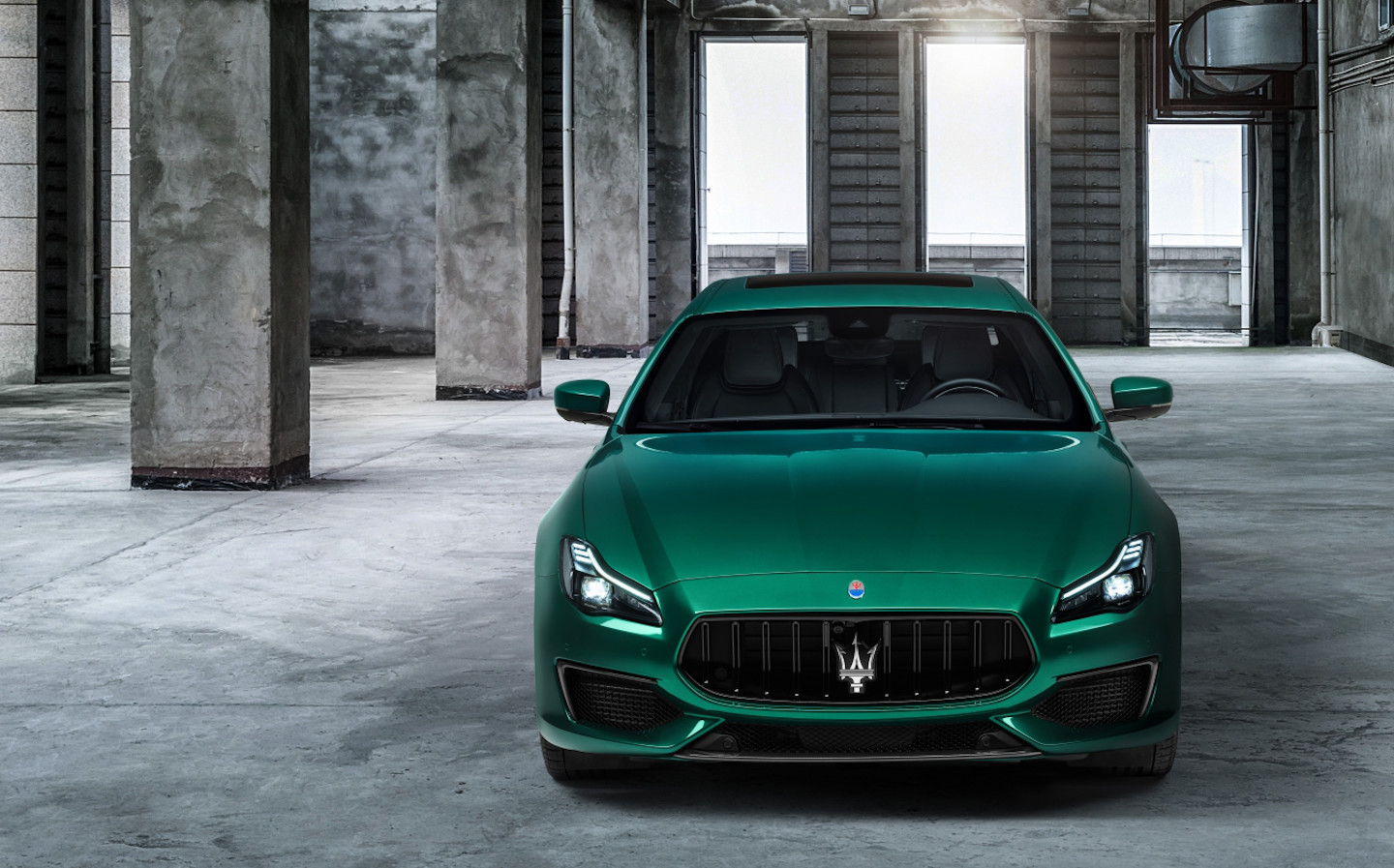 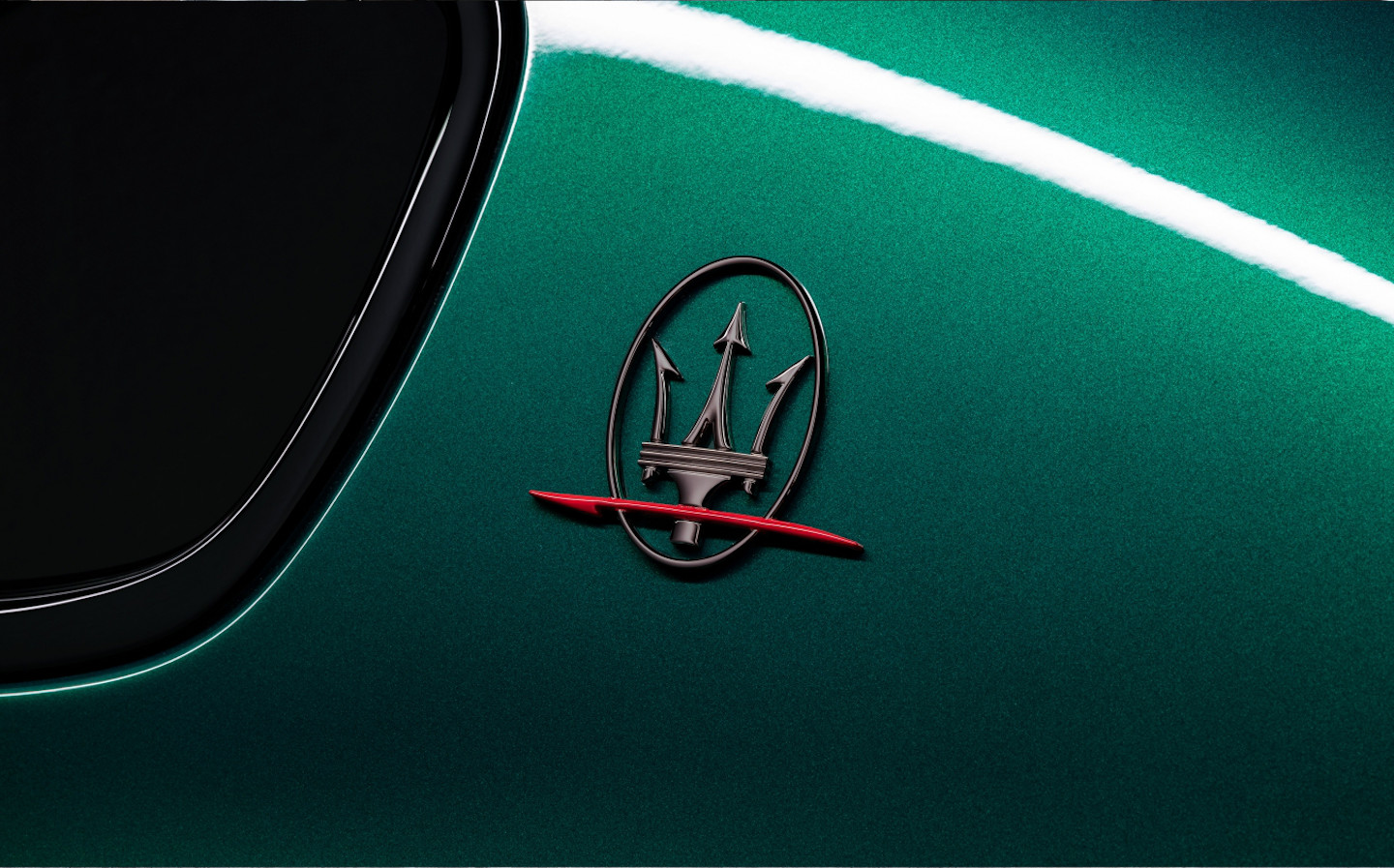 MASERATI has unveiled its new, expanded Trofeo collection, in a digital event hosted this afternoon. As well as updating the Levante Trofeo SUV that was released in the UK last year, two of the Modena company’s saloons — the Ghibli and Quattroporte — have received the Trofeo treatment.

Capitalising on influencer culture, Maserati employed YouTube sensation Supercar Blondie to host the online event, the car maker’s second during the coronavirus pandemic (after the debut of the Ghibli Hybrid last month). As well as saying that the Trofeo collection would be “one of many exciting announcements Maserati has coming this year”, she called the trio of cars “an almost supernatural blend of speed and power.”

All three Trofeo models make use of V8 engines, marking a first for this incarnation of the Ghibli, which usually employs a twin-turbocharged V6. The Quattoporte also normally makes use of a V6, but has used a V8 for the GTS version.

The “Trofeo” (“trophy”) name has been used sporadically by Maserati to indicate its most competitive models. It was used on a race-going version of the Coupé at the start of the century, but indicates a range-topping variant in much the same way as Alfa Romeo’s Quadrifoglio name does.

The V8s in question are twin-turbocharged 3.8-litre units, which can muster 572bhp and a peak torque of 538 lb ft. It’s an engine made to Maserati’s specifications at Ferrari’s famous Maranello factory, half an hour down the road from Maserati’s home in Modena. It reportedly will be one of the final Ferrari units to be used in a car with the Trident logo, with Ferrari CEO Louis Camilleri saying he will not renew the supply deal once it expires.

Maserati was sold to Ferrari by Fiat in the nineties, before Ferrari itself became majority-owned by Fiat. The Prancing Horse has supplied all Maserati engines since around 2002, although deals made when Ferrari was under the Fiat-Chrysler umbrella meant that Maserati could not manufacture cars that would compete with those made by its stablemate. When Fiat relinquished its control of Ferrari in 2016 Maserati stayed on its roster, although a (now doomed) supply deal was maintained.

The engine has been slightly altered for the rear-drive saloons, which are the quickest Maserati have ever produced, with both the Ghibli and the Quattroporte able to reach speeds of 203mph. The Levante, meanwhile, can get to around 188mph, making it slightly quicker flat out than competitors like the Aston Martin DBX and Alfa Romeo Stelvio Quadrifoglio, and nearly as quick as the Lamborghini Urus, which can get to nearly 190mph when given enough tarmac.

The Levante Trofeo is also quicker off the mark than the DBX, with a 4.1 second 0-62mph time in most markets (Europe, North America, Korea, China, Japan and India). The version that will be released in some other markets can reportedly cut 0.2 seconds off that.

The Trofeo editions, therefore, while luxurious, are not to be messed with. As well as making use of an Integrated Vehicle Control (IVC) system that coordinates the chassis components to create a more cohesive and dynamic driving experience, there’s a corsa mode that makes things even sportier and the inclusion of race-day toys including launch control. 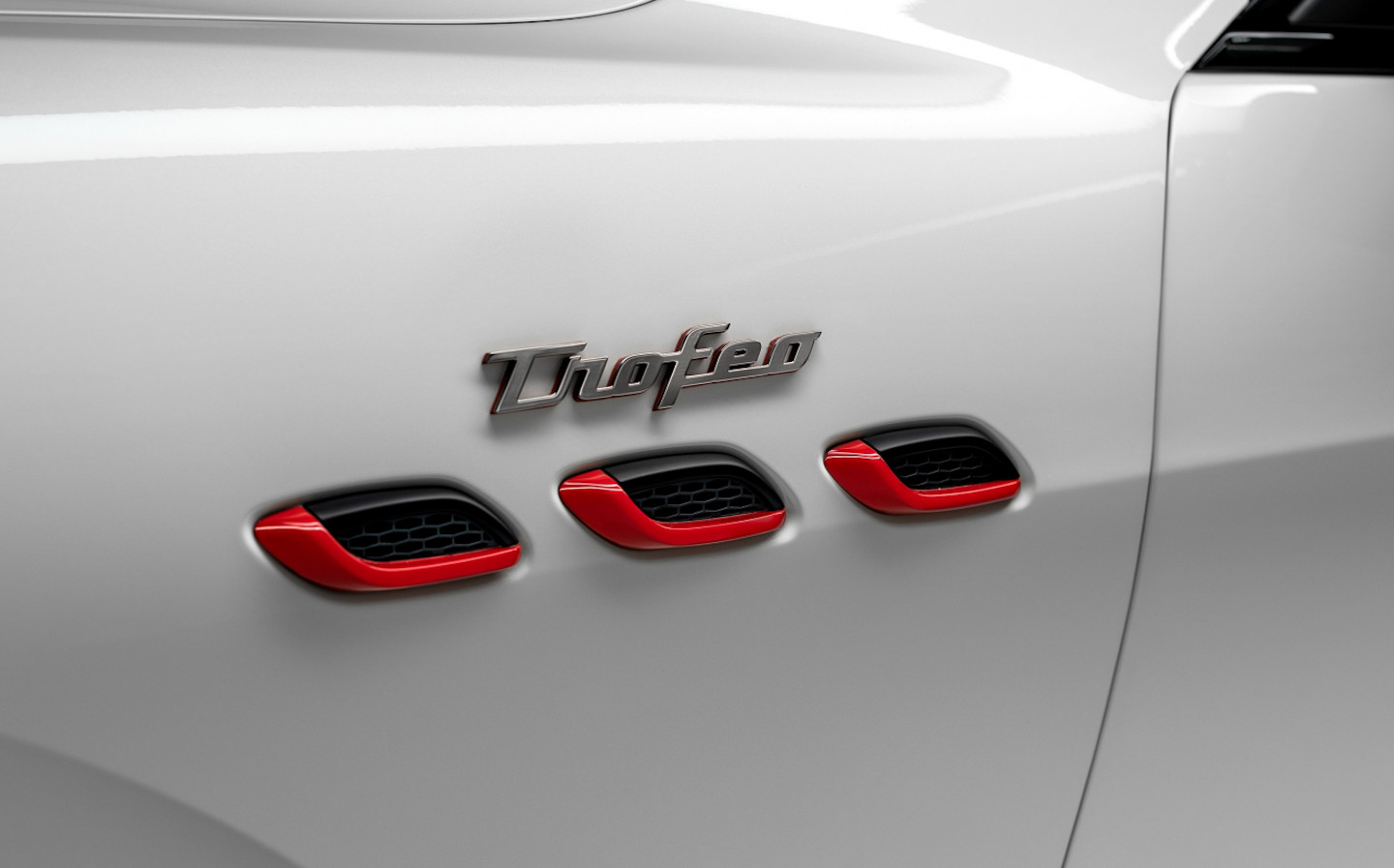 With typical Italian patriotism, the trio of cars are being offered in the colours of the country’s flag — green for the Quattroporte, white for the Levante and red for the Ghibli.

The Trofeo editions can be distinguished from their more sedate siblings through some red detailing on the air vents and a lightning bolt overlay on the Trident badge that adorns the C-pillars. There’s also a completely restyled look at the rear of the car, with a “boomerang-like” tail light profile inspired by the 3200 GT and Alfieri concept. The bonnet on the Ghibli Trofeo has followed the example of the Levante Trofeo and gained a pair of aggressive air ducts for more effective cooling.

On the interior, there are also small changes, including the embossing of the Trofeo name on the headrests and more luxurious Pieno Fiore full-grain leather upholstery than that included in the normal models. There’s also a new panel that shows an exclusive interface when the car is switched on, and bigger, more high-definition multimedia screens in both saloons.

All this adds up to what is, despite everything, an exciting year for Maserati. As well as releasing its first hybrid last month and debuting two new editions (and one updated one) of three of its models today, it is gearing up to release the MC20 supercar at the beginning of September. This will kick off a multi-billion pound revamp of the brand, which is aiming to triple its profits over the next three years.

Price and exact release dates for the Trofeo collection are yet to be announced.