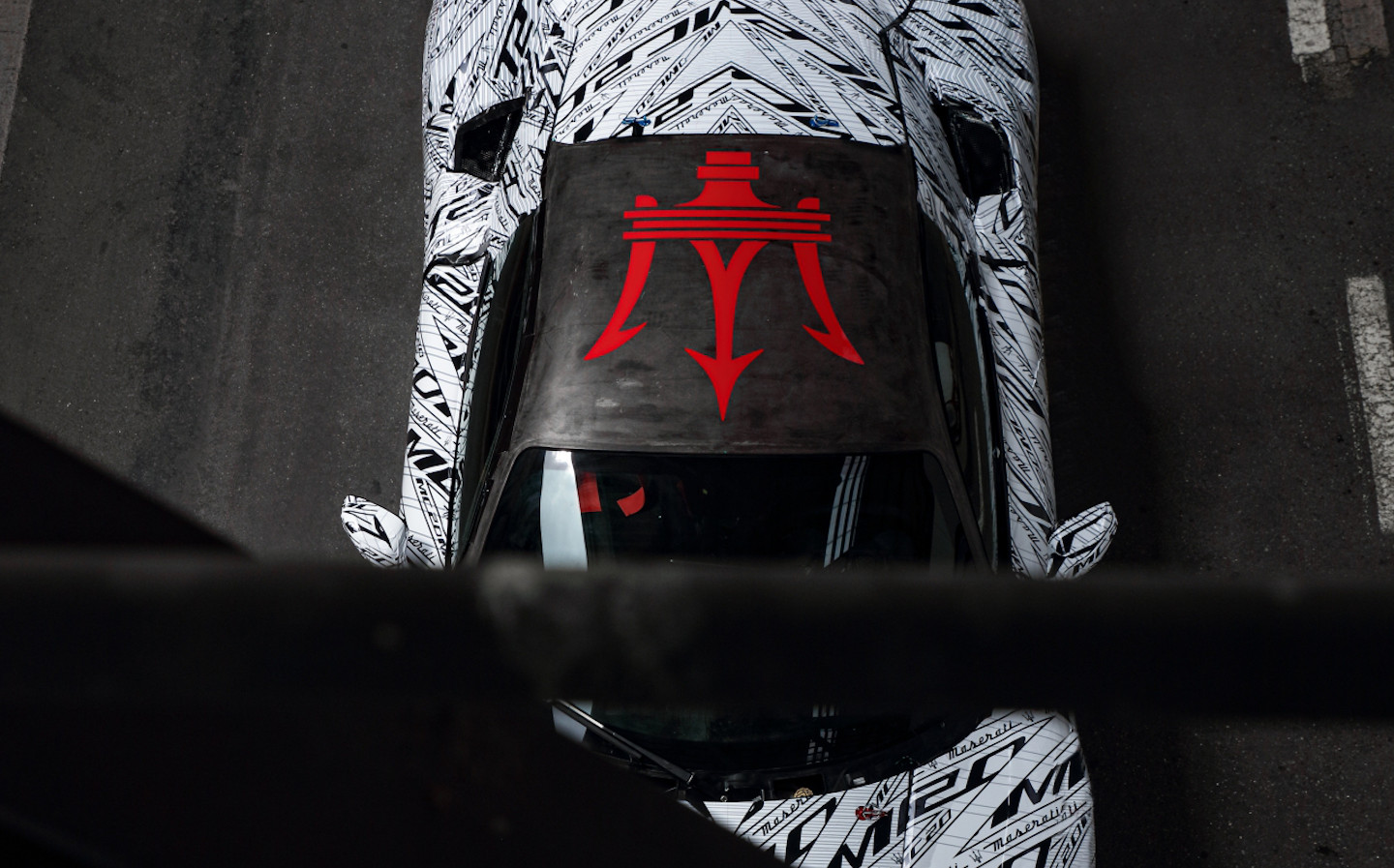 LUXURY Italian auto manufacturer Maserati will lead a multi-billion pound revamp with the launch of a new supercar, before revised versions of three of its current models are released.

The revitalisation, which aims to triple Maserati’s profits over the next three years, was scheduled to be kicked off with the unveiling of the MC20 supercar this month. However, it has been was delayed due to the ongoing coronavirus pandemic. The company now says that the event, rather grandly called “MMXX: The Way Forward”, will take place in September.

Photos of the sports car released by Maserati have only depicted partial or blurred shots, so we don’t fully know what it looks like yet, but Maserati revealed in March that testing of the car had begun. Earlier this month, the company dedicated a prototype of the car to Sir Stirling Moss, on the day after the legendary racing driver died and the anniversary of his victory for Maserati in the 1956 Monaco Grand Prix. 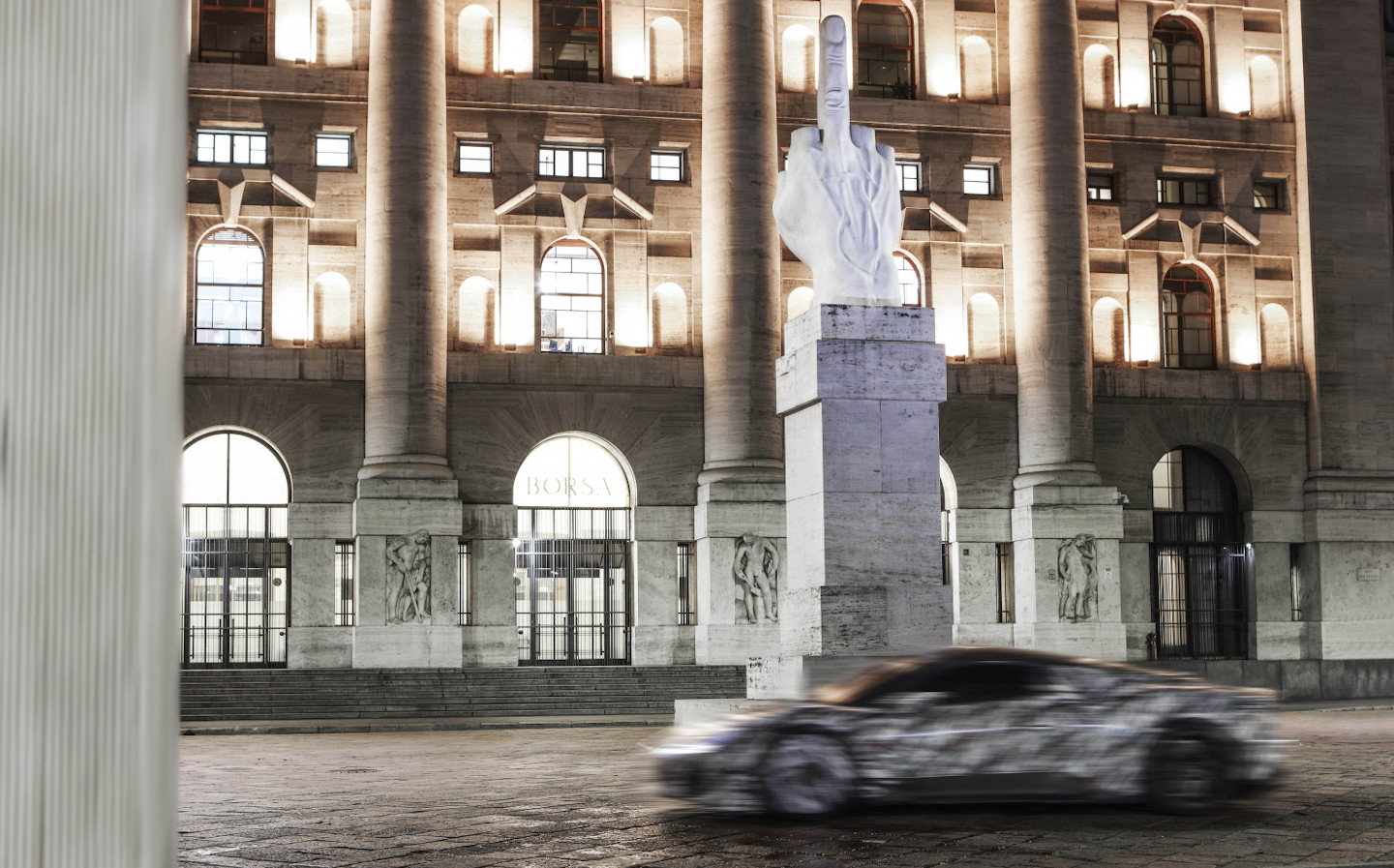 The MC20 will mark Maserati’s return to racing, a move allowed after Fiat Chrysler, Maserati’s parent company, sold its majority share in Ferrari in 2016. Previous agreements prohibited Maserati from creating models that could compete with those from its Italian stablemate. The only exception to this was the MC12, a limited edition sports car based on the Ferrari Enzo chassis, of which only 62 were produced, 12 of which were for racing.

The MC20, standing for Maserati Corse 2020, marks a new era for the company as self-declared “Masters of Italian Audacity”. Maserati has previously announced that all of its future models will be engineered, developed and manufactured in Italy, and “adopt hybrid and battery electric propulsion systems delivering all the innovation and outstanding performance typical of the Brand’s DNA.”

This means that the MC20, as well as the future revamps of the Granturismo, Levante and Quattroporte, will don some form of electrified powertrain. Autocar has speculated that it could be a hybridised V6 that was designed by sister company Alfa Romeo for the now abandoned 8C supercar. It is understood that it will be a mid-engined car, with a dual-clutch automatic transmission.

Maserati also announced earlier in the year that it was testing its first pure-electric powertrain at its factory in Modena, meaning that electric versions of the MC20 and other models are likely to follow shortly after the release of the combustion engine model. The Ghibli saloon will be available as the brand’s first plug-in hybrid once production resumes.

The MC20 is expected to compete with models such as the Aston Martin Vantage, which boasts a 4.0-litre V8 from AMG, has a top speed of 195mph and has a price tag starting at a smidge over £120,000.

Meanwhile, Autocar has also reported the Trident brand is working on an SUV smaller than the Levante that it already offers, to compete with the BMW X4.

FCA will hope that the revamp of the Maserati marque will be a financially fruitful one after reports last week said that the company was seeking a €6.3bn (£5.6bn) loan backed by the Italian government in order to keep itself afloat, with coronavirus wreaking havoc on the auto manufacturing industry.