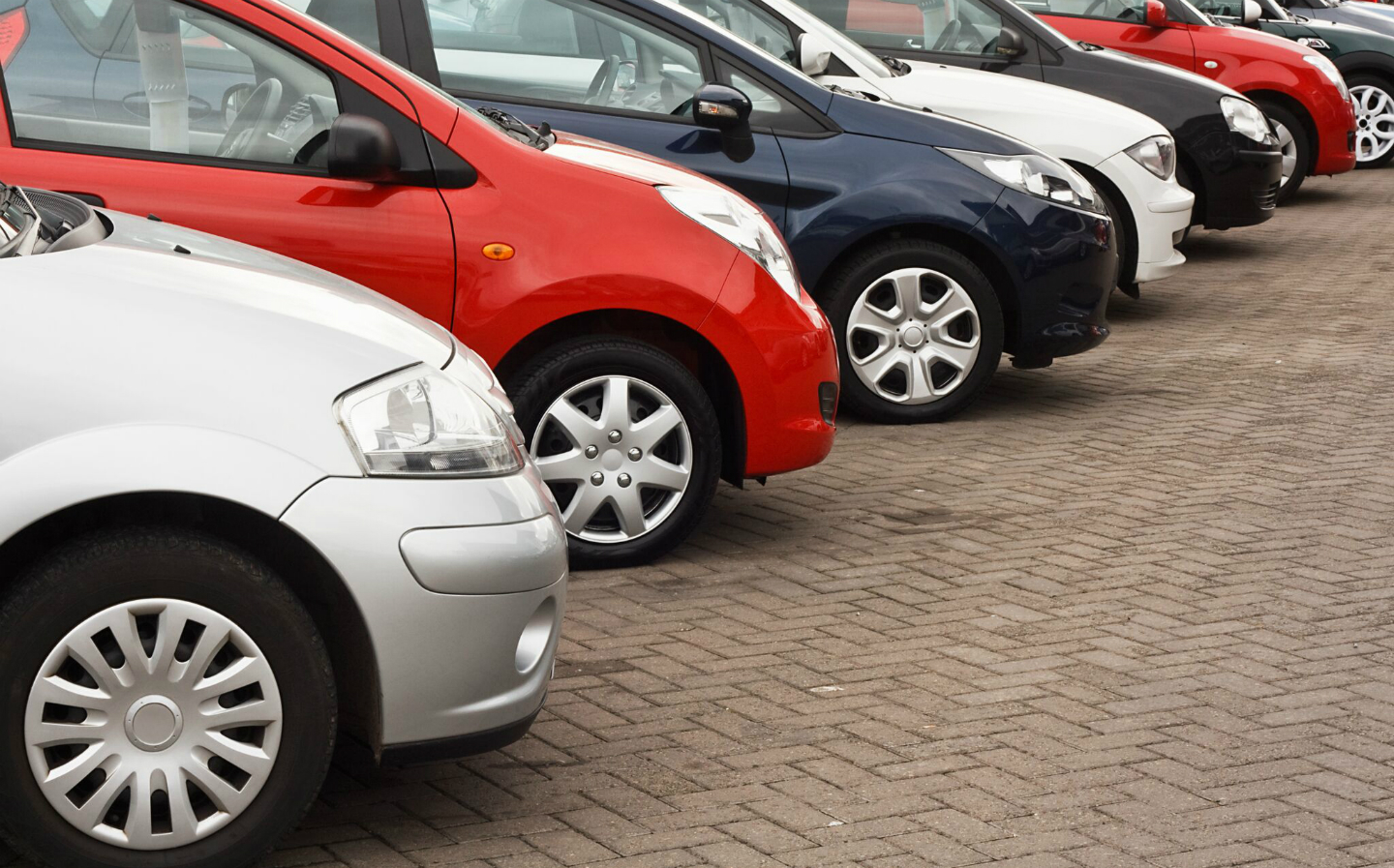 MILLIONS of motorists buy used cars every year in the UK, though new research suggests many of them could be making a massive mistake when they ‘re taking second-hand motors on a test drive.

In a poll of car enthusiasts on DriveTribe carried out by Tempcover.com, a short-term insurance provider, nearly two-fifths (38.2%) presumed their standard comprehensive insurance policy would cover them to drive a vehicle on a test drive — even though it may not include the required “Driving other Vehicles” extension.

“It used to be commonplace for insurance companies to include a ‘Driving other Vehicles’ extension,” said Alan Inskip, CEO of Tempcover. “Nowadays DOV coverage is the exception rather than the rule and, where it does exist, it has always been intended for emergency uses only, rather than test driving a car for sale.”

An additional 29.8% of those polled believed they’d be insured to drive the car if the vehicle’s owner was accompanying them on the test drive. More startling still were the 12% of drivers who confessed they would “take the risk”, and not apply for temporary car insurance on the car they were trying out.

One-in-five (20%), however, were aware they may need extra cover when test driving a car, as they said they would either take out a temporary policy, or contact their insurance provider to extend their coverage for the test drive.

Inskip said that it is the car sellers’ responsibility to check that the person test driving their car has suitable insurance coverage.

“If an uninsured driver is stopped by the police, both the owner and the driver could be liable for a minimum six penalty points, a fixed fine of £300 and the owner might also see their vehicle impounded. Should the matter go to court, it could be up to eight penalty points, a potential unlimited fine and the possibility that the vehicle might be crushed.”

Uninsured drivers who have held a full licence for less than two years will be automatically banned, and will need to pass their theory and practical tests again before they’re allowed back on the road.

Even though it’s been compulsory since 1930 for UK drivers to have at least third party insurance cover for their cars, in 2018 79,713 drivers were caught behind the wheel of a car that wasn’t properly insured, and 724,246 uninsured driving offences have been documented by law enforcement since 2012, according to figures obtained by the RAC from the Driver and Vehicle Licencing Agency in May.

Car insurance excesses are 25% higher than they were in 2012