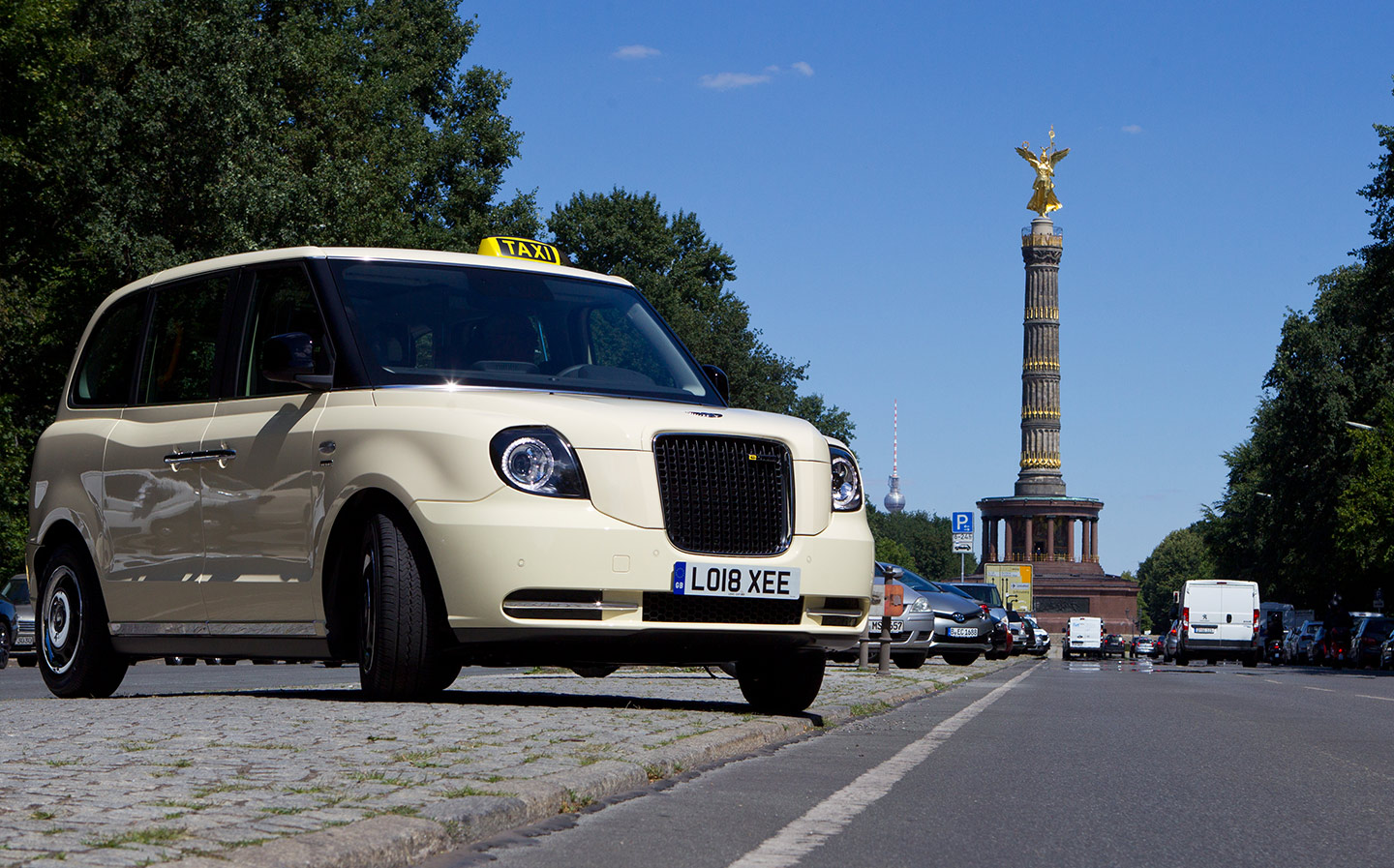 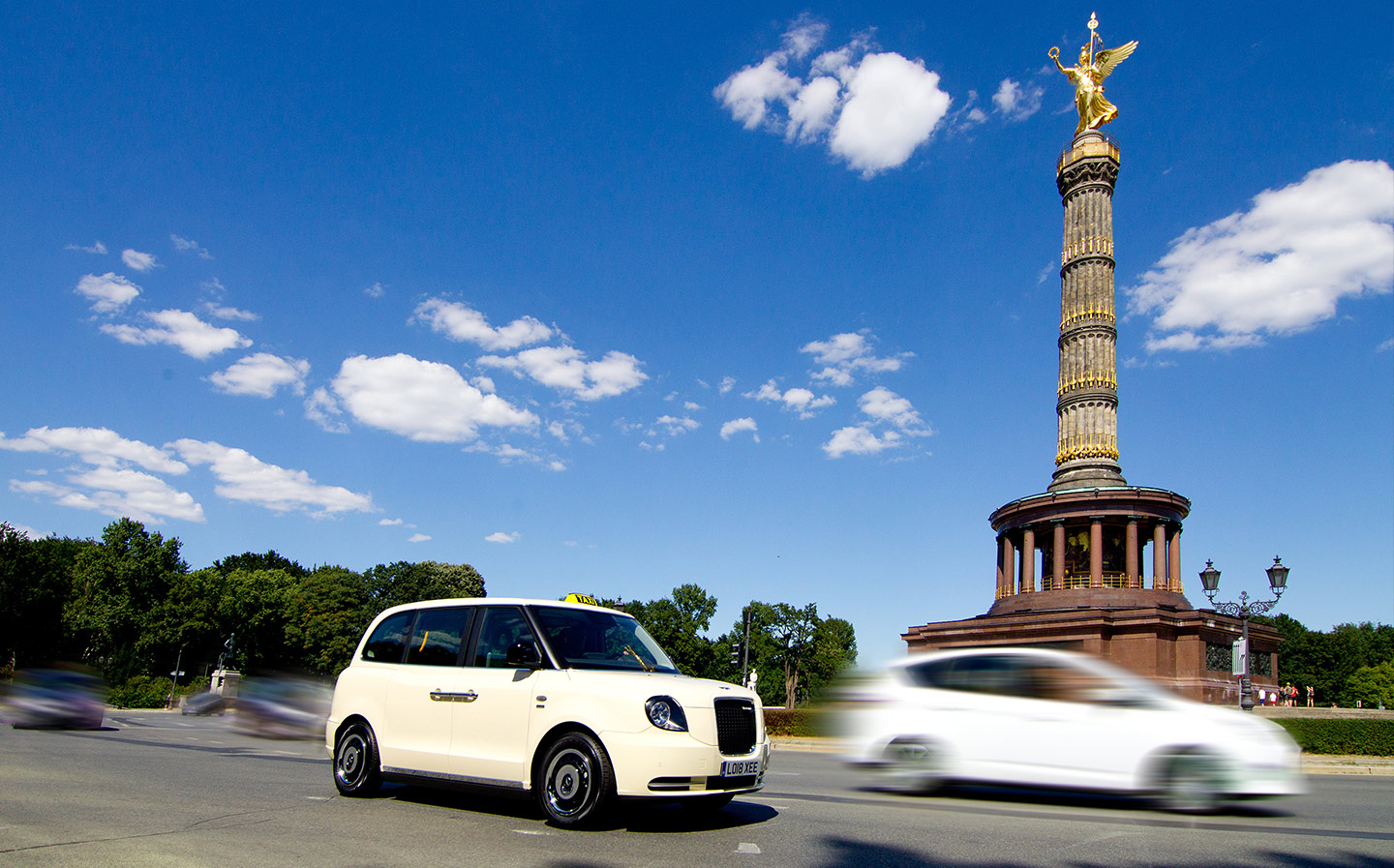 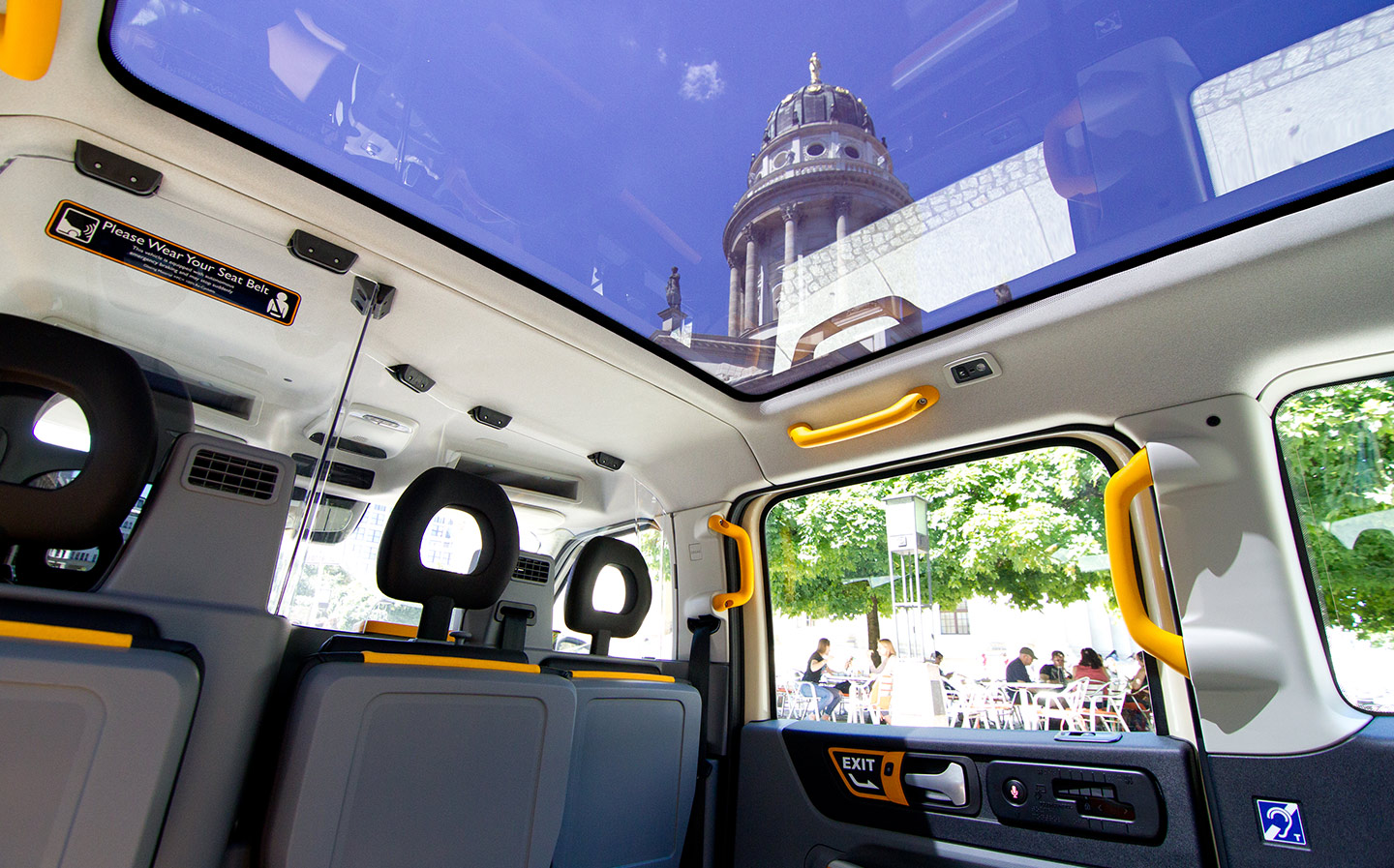 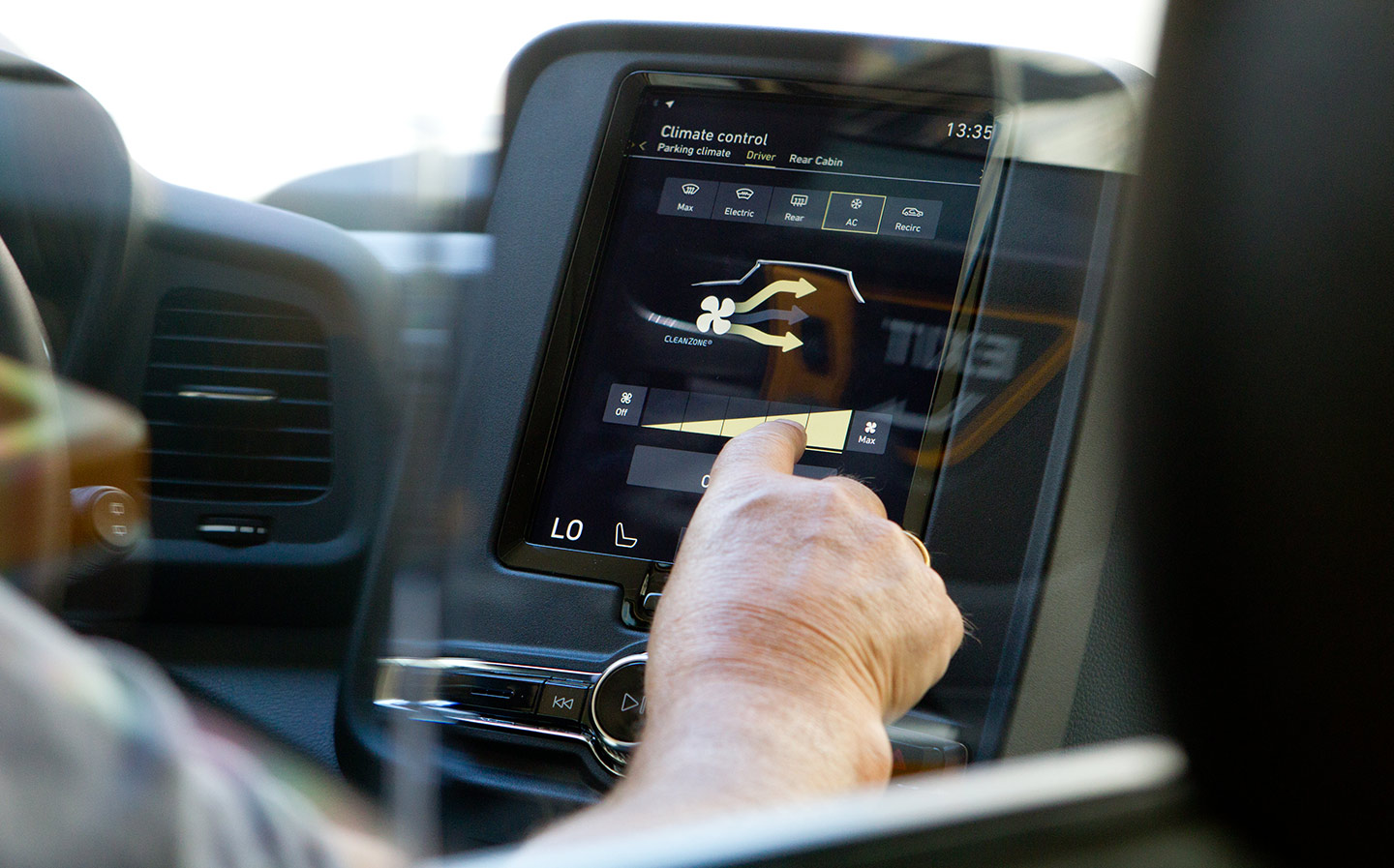 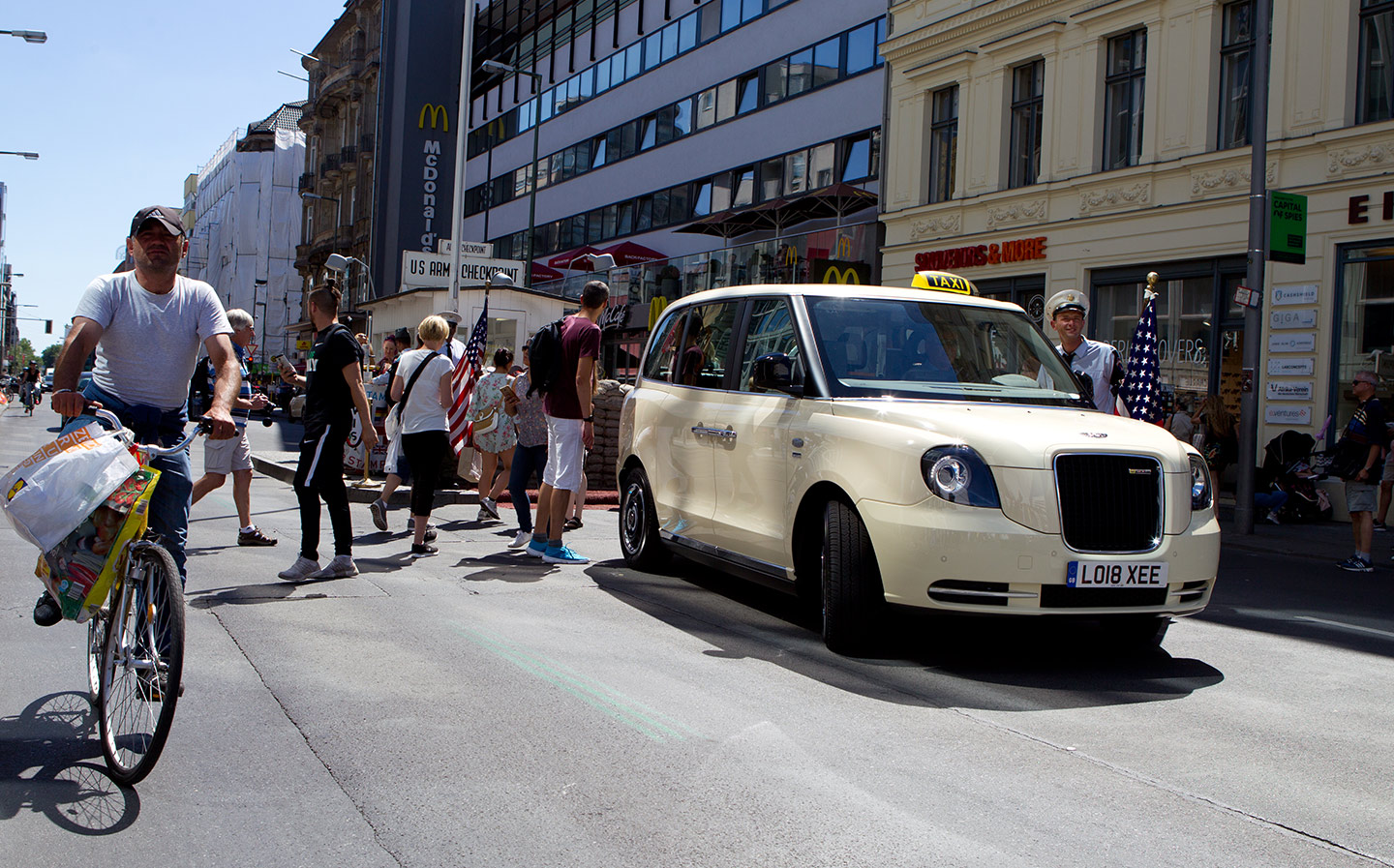 BERLIN’S traditional beige Mercedes taxis could soon become an uncommon sight on the city’s streets after the launch of the iconic London taxi in Germany.

The new LEVC TX extended-range electric (E-REV) taxi, already on sale in the United Kingdom (and reviewed here), is being introduced in Germany as it “desperately needs to reduce CO2 from its road transport sector as well as tackle the rising threat of poor air quality,” according to a spokesperson.

While today’s launch event is taking place in Berlin, LEVC has had huge interest from cities across the country, they said. The vehicle is being targeted at the operators of larger street taxis and the contract taxi market as well as the growing number of mobility service providers.

LEVC chairman Carl-Peter Forster said: “Everyone is realising that the goals of the “energy transition” and improvement of air quality can only be achieved if more electric cars drive on German roads. We can help with our TX.”

While the London taxi’s famously tight turning circle is of less importance in the wider streets of Berlin, the range-extender electric powertrain could prove enticing in light of Berlin’s sizeable low emissions zone.

LEVC says its vehicle’s arrival is timely, as Germany risks missing its 2020 carbon reduction targets. The German government set a goal of reducing national greenhouse gas emissions by 40% in 2020, compared to 1990 levels, but officials now estimate that the country will only be able to reduce emissions by 32%.

The TX’s E-REV powertrain combines an 31 kWh battery and 148bhp electric motor with a 1.5-litre petrol engine, acting as a back-up generator. The technology allows for a total range of 640km (377 miles), including up to 130km (80 miles) on electric power alone.

Berlin’s cab drivers should be able to complete up to 29 journeys to the city centre from Berlin Tegel airport and back before needing to recharge the batteries or top up with fuel again.

It can be recharged at a 22kW fast charger to 60% of the battery in 45 minutes (good for 50 miles electric range), or even faster using a 50kW rapid charger.

Other than the traditional beige paint option (other colours will be available, as certain German cities drop the off-yellow tint), in order to comply with local regulations some legally-mandated modifications have been made to the left-hand drive German TX.

Most notably, this includes the removal of the integrated ‘For Hire’ roof light that’s installed just above the windscreen on the London cab — instead Germans will have a removable Taxi light. Local laws also stipulate that a red  panic button is installed on German-market TXs.

Operators confirmed that the TX taxi would be capable of going south of the Spree.

Prices for the LEVC TX in Germany will start from €59,950. German motorists who wish to acquire an LEVC for personal use will be disappointed, however, as it will only be sold to licensed taxi drivers and operators via Volvo dealerships (Volvo and LEVC are both owned by the Chinese car maker Geely).