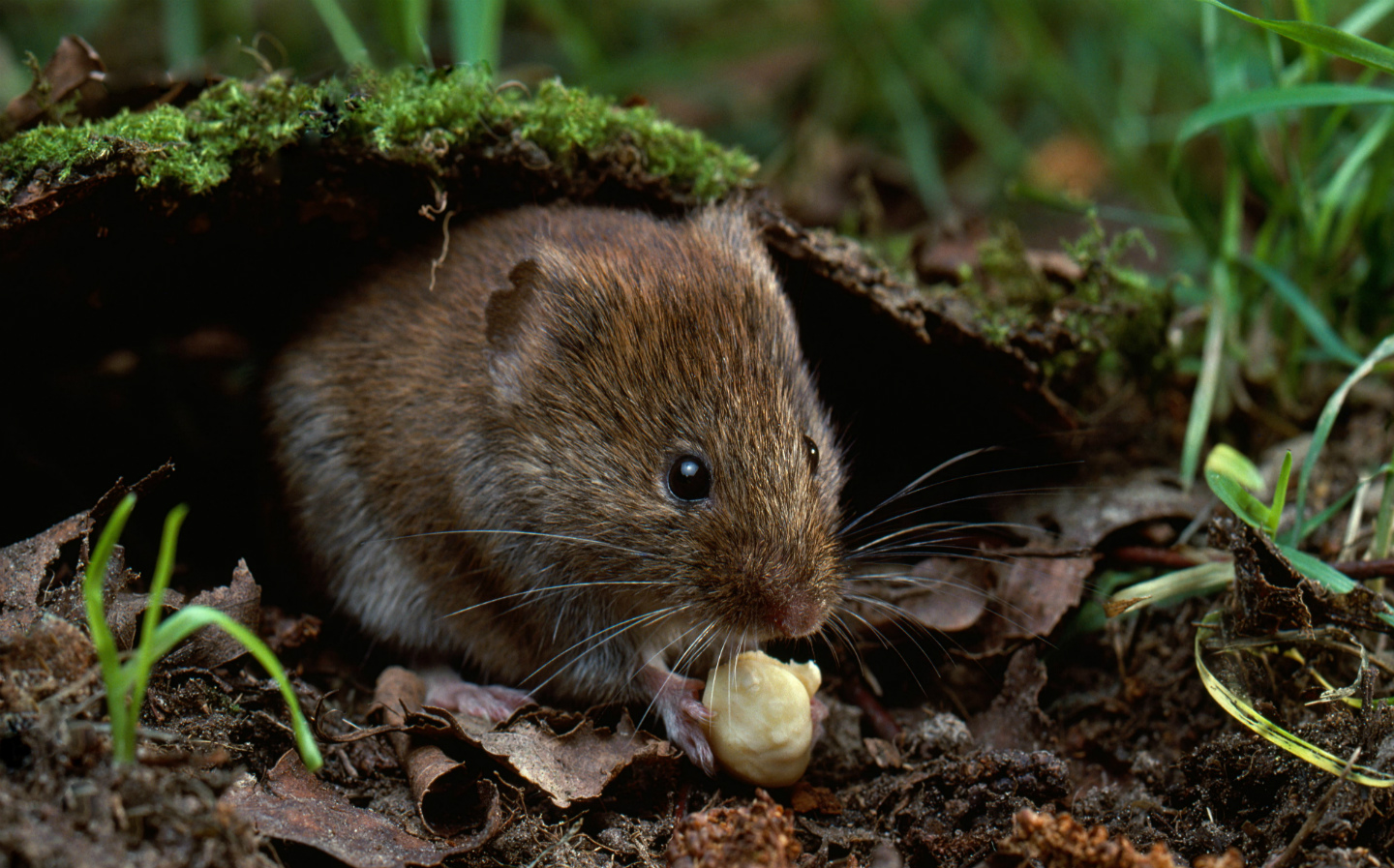 MILLIONS OF voles, shrews and other tiny mammals could be dying each year after becoming trapped inside drinks cans and glass bottles thrown from cars, a study has found.

Plastic bottles, which tend to be thrown away with their lids on or have pop-up tops, were found to pose a much smaller threat to wildlife.

Of the almost 2,200 drinks containers that were collected from roadside verges and lay-bys in south Norfolk in the study, 115 were found to contain remains of small mammals.

Eighty-eight of the containers with mammal remains were aluminium or steel cans, while 25 were glass bottles. Two plastic bottles were found with animal remains.

Graham Moates, the volunteer for Suffolk Wildlife Trust who conducted the survey, said that about 8 per cent of the discarded cans contained a dead mammal. By extrapolating that percentage they could be killing about three million shews and voles nationwide each year, he added.

Some bottles and cans that were collected in the study were found lying on their sides and full of leaves, indicating that they had been used by small mammals as a refuge. While some of the animals had been able to get out, they tended to become trapped if the container was at an angle or was slippery due to moisture.

The study, published by the charity Keep Britain Tidy in the Journal of Litter and Environmental Quality, suggests that roadside litter could be contributing to significant population declines of small mammals in some areas. It notes that resealable drinks cans, which account for only a very small proportion of those that are sold, would reduce the threat to small mammals.

Ms Ogden-Newton said that the deposit scheme for drinks containers being planned by the government would need to include cans and glass bottles, not just plastic bottles, to help to reduce the threat to small mammals from roadside litter.

“We are spending millions of pounds every year cleaning up after selfish drivers who seem to think it is acceptable to throw their rubbish out of their car, van or lorry, turning our roadsides into a giant heartless wasteland,” she said.

“Now, thanks to this study, we know that they are not only making our country look filthy, they are also killing off our shrews and voles.”

Research by Keep Britain Tidy shows that many of those who throw rubbish from their vehicle do so because they feel anonymous while driving and safe from judgment by other road users.

Ms Ogden-Newton said that councils should use new powers to issue automatic fines to the owners of vehicles from which litter is thrown.

Councils in London already have the power to fine owners of vehicles from which litter is thrown without needing to identify the culprit. Under new rules coming into force next month authorities in the rest of England will gain the same power. The maximum on-the-spot fine for dropping litter in England will almost double from £80 to £150.

Ms Ogden-Newton said: “It’s time to throw a spotlight on people who endanger the safety of other road users, waste taxpayers’ money and threaten the lives of some of our most important wildlife.

“We hope that councils will stop this environmental vandalism by using CCTV footage, together with their new powers, and start sending out messages to the ‘tossers’ that you will get caught and you will be fined.”