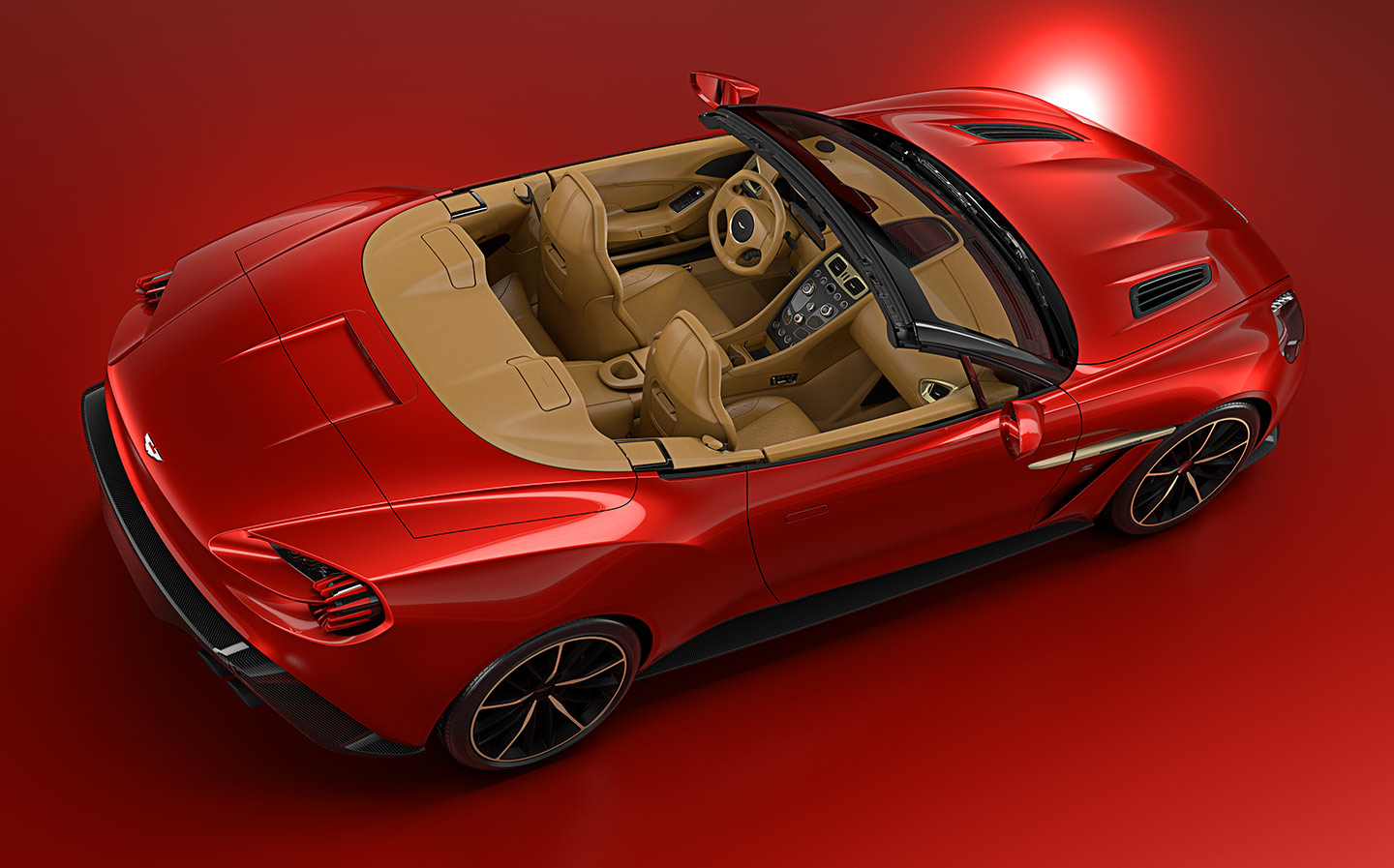 LAST December, a classic Aston Martin became the most expensive British car in history when it sold at auction for £9.4 million. This was not just any Aston, but an Aston Martin Zagato. Its purchase price in 1962, incidentally, was £5,470.

Astons have always been handsome cars. Yet when the British carmaker wants to sprinkle a little magic dust on a special edition, it has regularly turned to the Italian coachbuilder Zagato.

Collaborations can often be fickle marketing affairs, but the Zagato Aston Martin axis is rich in history.

This can lead to a Marmite effect with some of their creations, such as the Alfa Romeo SZ from the late Eighties, but Aston tries to straddle a line between what chief exterior designer Miles Nurnberger describes as “beauty and madness”, a delicate balance that reinterprets one of the brand’s models and in the process more than doubles the price of the standard car to £575,000 (as is the case with this one).

The latest result of this union is the Volante, which has a production run of just 99. It is a major departure in looks from the base Vanquish, with some exquisite bodywork and few shut lines. Some have complained that it does not look enough like a Vanquish, something Nurnberger takes as a compliment. It lacks the signature, double-bubble roofline of hardtop Zagatos, but arguably the open top is better suited to the continental romps this car excels at. To drive, the car is in familiar Vanquish territory, save for an increase in output to 600PS. It has, though, been aurally redesigned with quad pipes at the back, giving more of a stage to the glorious V12 wail.

With past Zagatos outperforming gold as an appreciating asset, there is a healthy queue of eager buyers waiting for this one to become available in the new year. The manufacturer simply has to pick who the lucky 99 are.