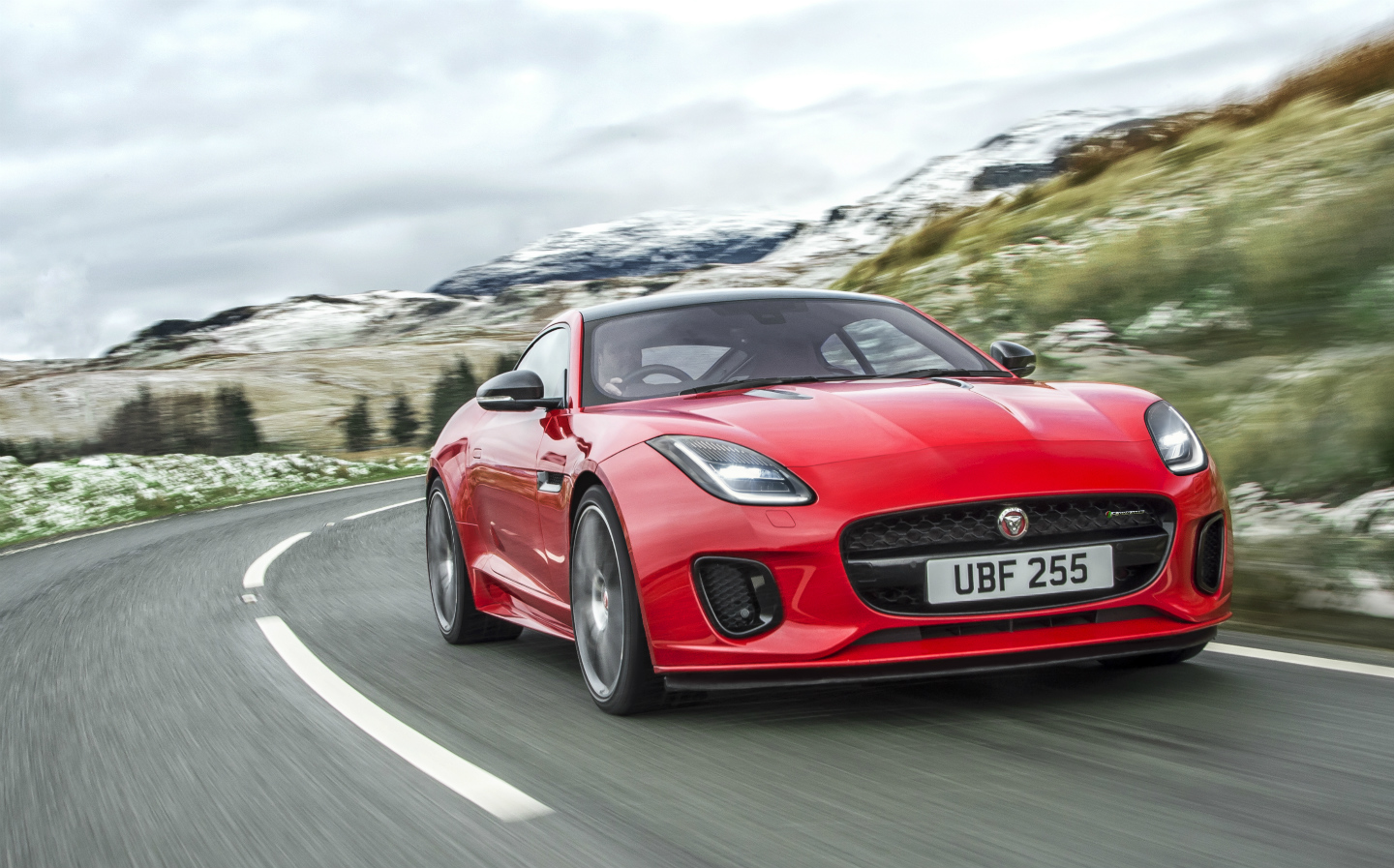 IT SOUNDS too good to be true: a more affordable version of Jaguar’s acclaimed F-Type, the desirable sports car that has British drivers scratching at lottery cards every time they see one.

Unfortunately, the new 2-litre, four-cylinder turbocharged petrol F-Type won’t be the bargain of the moment when it goes on sale this spring. It will be priced from £49,900 — markedly more than a comparable Porsche 718 Cayman.

Yet, although it means most drivers will have to continue to dream of owning the shapely coupé or roadster from Jaguar, it’s and intriguing addition to the F-type line-up.

Jaguar promises that the growl of the six-cylinder models or full-blooded roar of the V8 versions won’t be as sorely missed as some may suspect. The engine and exhaust have been tuned, says the company, to give a distinctive, sporty purr. All the while, fuel economy and emissions will give drivers plenty to smile about: it can return a claimed 39mpg (combined) and emits 163g/km of CO2. 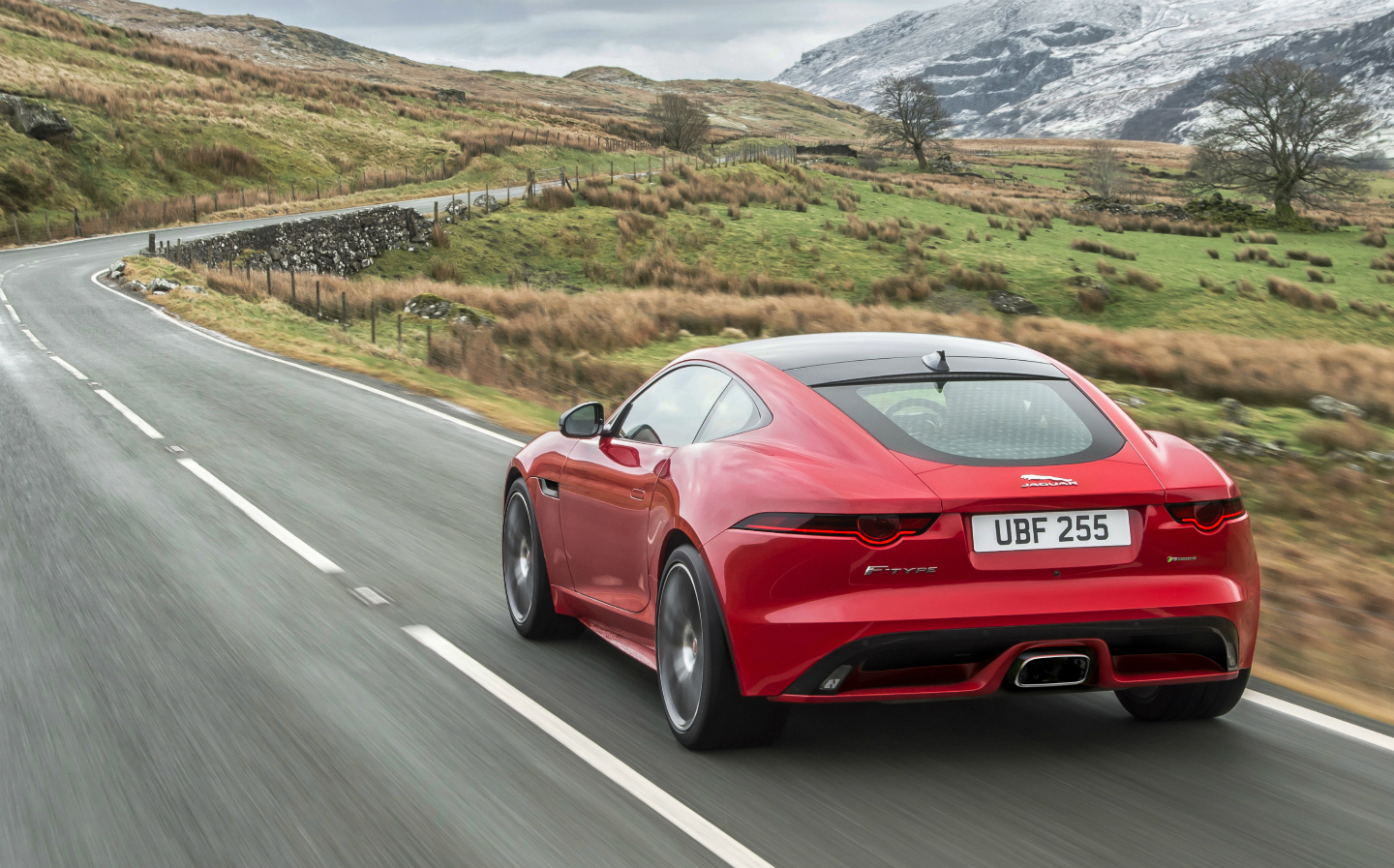 Does the more attainable F-Type skimp on performance to prove so efficient? Jaguar says it can accelerate from 0-62mph in 5.7 seconds, and the top speed is 155mph.

Jaguar’s engineers say that by being over 50kg lighter than a V6 F-Type, the four-cylinder model is the most agile model in the range, and it features a torque-vectoring system to help enhance its roadholding. There will be standard or R-Dynamic trim levels, with the latter gaining larger, 19 inch alloy wheels and a switchable active exhaust.

Driving will report soon on whether the Jaguar’s entry-level sports car is worth every penny.