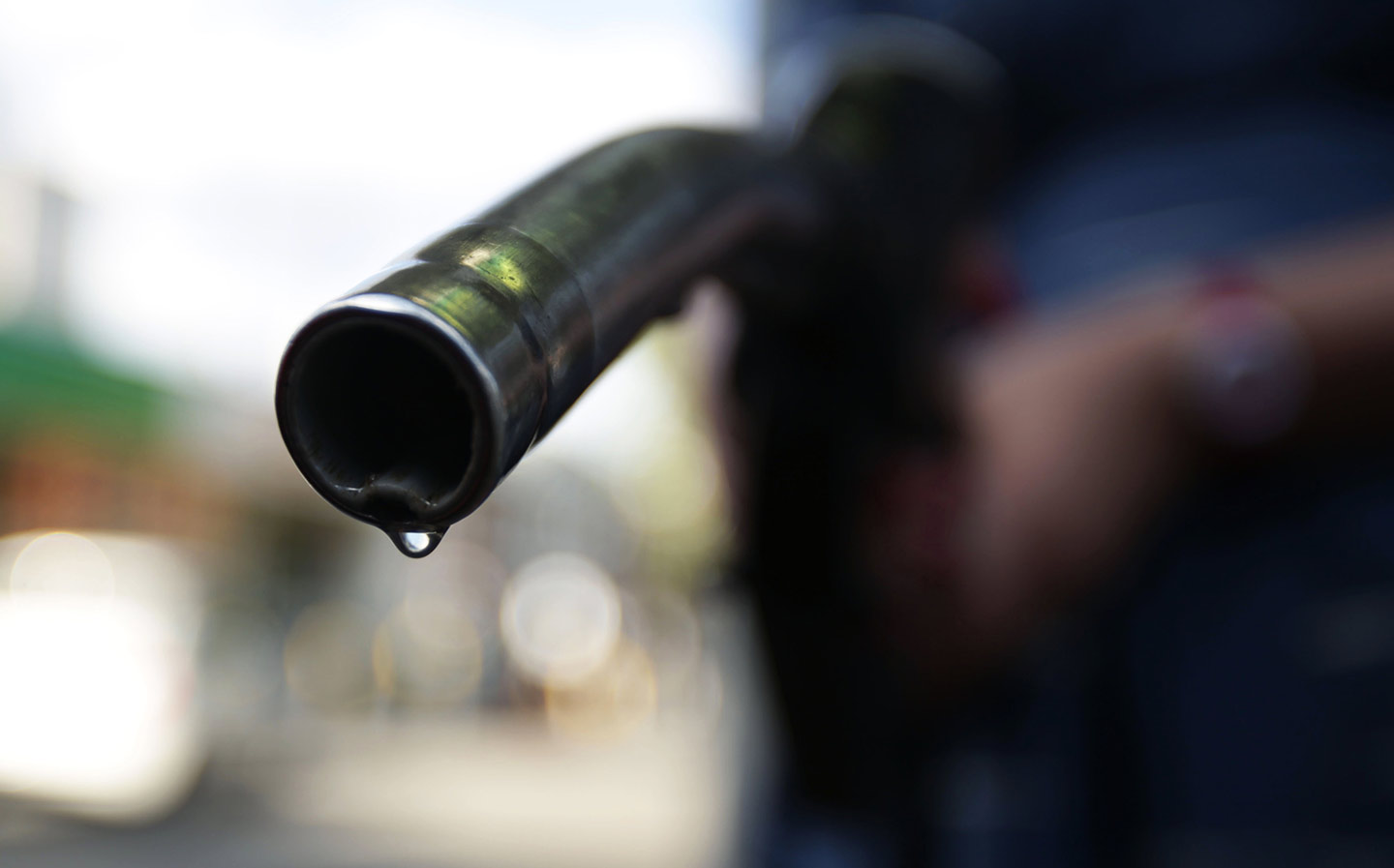 PEOPLE EXPOSED to high levels of leaded petrol as children are still suffering from lower intelligence 30 years later, according to the largest study of its kind.

Since the 1970s, lead in petrol has been phased out across the world amid concerns that it affected health. It was not until 1999 that it was finally removed from petrol pumps in the UK.

While scientists in the US have estimated that removing the additive has raised average IQ by almost five points, establishing the link between cognitive decline and lead has been difficult, in part because those most exposed to lead are often in lower socioeconomic groups.

The latest research looked at a sample of more than 1,000 New Zealanders who at the age of 11 in the 1970s had the levels of lead in their bloodstream measured. Because this sample spanned all strata of society, and there was no link between the results and social class, it represented a unique way to chart the effects of lead across a society.

The average lead level was 11 micrograms per decilitre and it ranged from 4 to 31. This is similar to the level found in the UK at the time but a lot higher than levels among children today. The researchers, writing in the Journal of the American Medical Association, found that for every increase of five micrograms per decilitre, IQ was lowered decades later by more than 1.5 points. Socioeconomic status was also lowered.

“Regardless of where you start in life, lead is going to exert a downward pull,” said Avshalom Caspi, from Duke University in North Carolina. He added that the fact leaded petrol was unavoidable, and ubiquitous across the world, meant that its cumulative effects on humanity must have been significant. “If everyone takes a hit from environmental pollutants, society as a whole suffers,” he said.