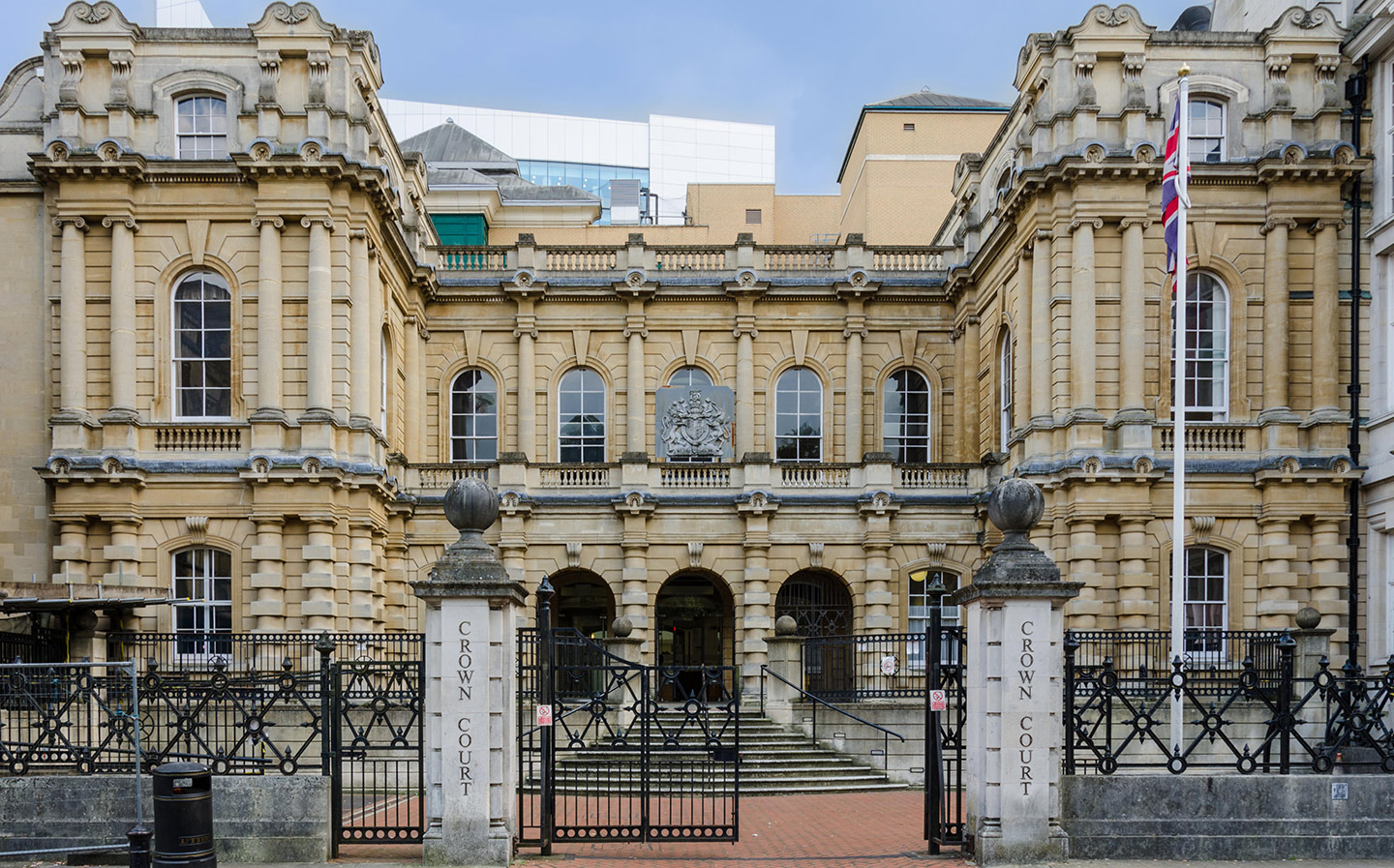 A MOTORIST who drove for decades even though he had never passed a test and had no licence has been found guilty of killing a woman whose car his Jaguar ploughed into.

A jury at Reading crown court (pictured) was told that Gunatharshiga Koneswaran, 36, from Hounslow, west London, was a passenger in a Volkswagen Touran that had stopped in the middle lane of the eastbound carriageway of the M4 in Berkshire in July 2016 because a bicycle had fallen from another vehicle into the road.

Ian Lloyd-Owen, 61, from Maidenhead, had been driving at 70mph in the nearside lane but pulled out and drove straight into the back of the Touran, which contained Mrs Koneswaran, her husband, Nadarajamoorthy, another man and two children, aged two and four. Video footage from an unmarked police car showed the two vehicles flying forwards and turning 180 degrees.

Mr Koneswaran, a part-time minicab driver, told the court that he remembered little of the accident except hearing a bang and then he lost consciousness. He came round 20 minutes later and was taken to hospital and treated for broken ribs and bleeding to the brain.

Lloyd-Owen was found guilty of causing death by careless driving and causing death while driving without a licence. Judge Stephen Lamb said that all sentencing options were open, including jail, and he would be sentenced next month.

The court was also told that the driver of the vehicle from which the bicycle fell had since admitted having an unsafe load and had been ordered to pay the maximum fine allowable and had been given five penalty points.