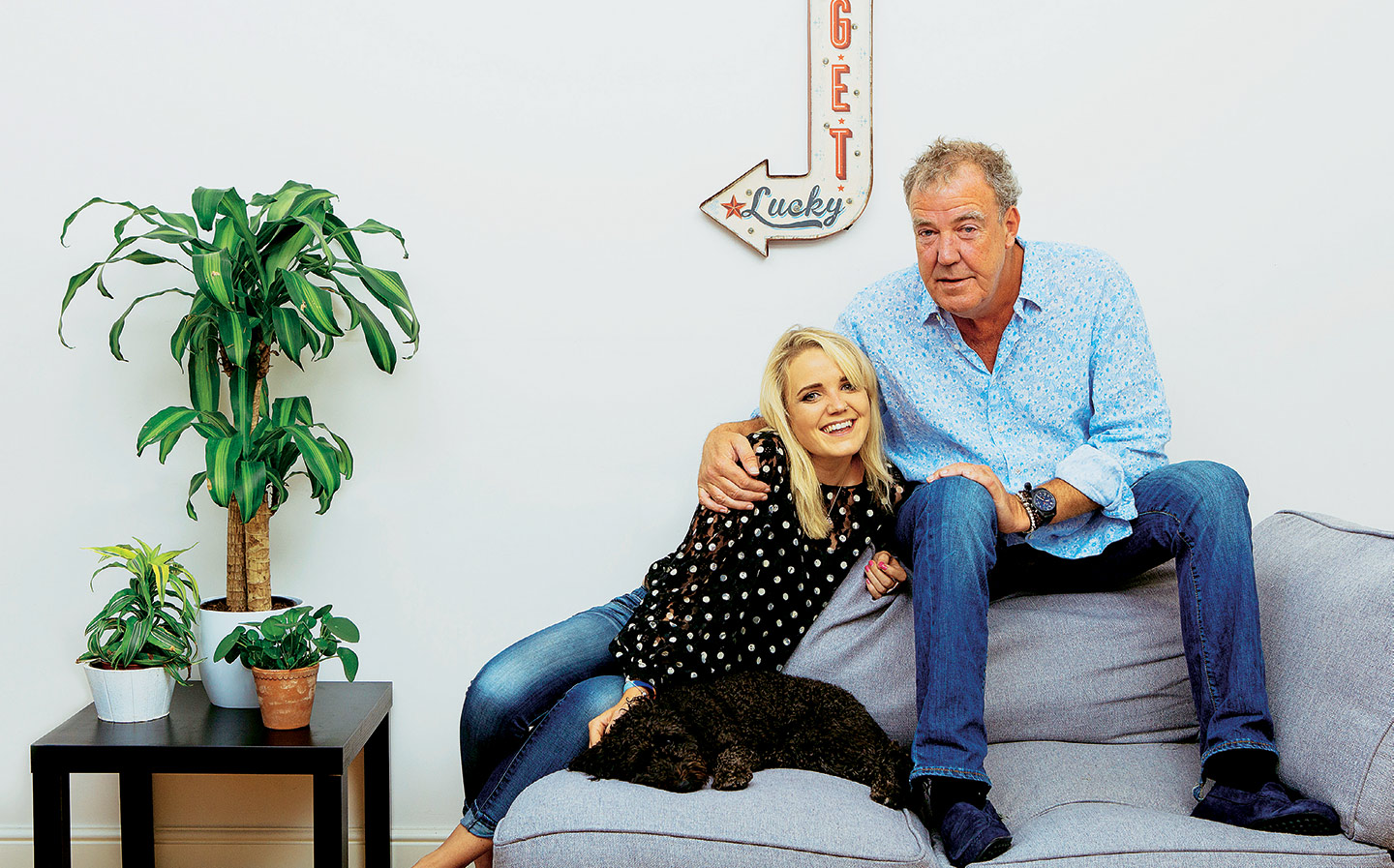 EMILY Clarkson has revealed what it’s like being the daughter of the world’s most famous motoring journalist, claiming Jeremy Clarkson is shy, soft, kind and into fashion.

Opening up about their relationship in The Sunday Times Magazine today, Emily, 23, talks about what her dad is like behind closed doors, what it was like growing up in the public eye and how upset Jeremy was when he left the BBC, following the “fracas” in which he allegedly punched a Top Gear producer.

“Dad is much more shy than people give him credit for,” says Emily. “He was quieter at home than he is on TV… my friends were surprised he wasn’t always cracking jokes and that he’d listen to you.”

She adds: “It was really sad when Dad left the BBC because Top Gear was his baby. He was so stressed about that. We’d go for lunch once a week and not talk about anything too heavy. Mainly, Dad was unemployed and bored.”

Emily also suggests that Clarkson’s reputation for poor fashion sense may be wide of the mark. “He’s surprisingly good at shopping and appreciates fashion. He would take me and my sister Kat to buy cowboy boots and leather jackets. We’d leave shops feeling like the dog’s bollocks.”

“The trolls can be brutal”

And Jeremy doesn’t impose his views on Emily’s boyfriends. “His only rule has been that I can’t date someone who drives a motorbike,” she says.

However, Jeremy does care greatly about how Emily is treated online; the blogger has talked openly about weight issues and has become a body image campaigner.

“The trolls can be brutal,” he says. “As a father, knowing there are people lashing out at your children online and in the comments sections of papers for no reason is just hideous.”

He continues: “When I read the barbaric things they say, I am consumed with the need to find them all and bludgeon them to death. In my mind, they are greasy-haired, fat men living with their mothers. I used to feel sorry for Em, but she has worked out a way of dealing with it.”

Jeremy also has some advice for fans who meet him in the street while he’s out with his children. “Each selfie is three minutes by the time you’ve got their backstory and heard about their cars. Just get the camera out,” he says.

Emily Clarkson writes her blog, Pretty Normal Me, and her book, Can I Speak to Someone in Charge?, is out now (below). Jeremy Clarkson writes for Sunday Times Driving. His Amazon Prime TV series The Grand Tour returns for season 2 later this year.