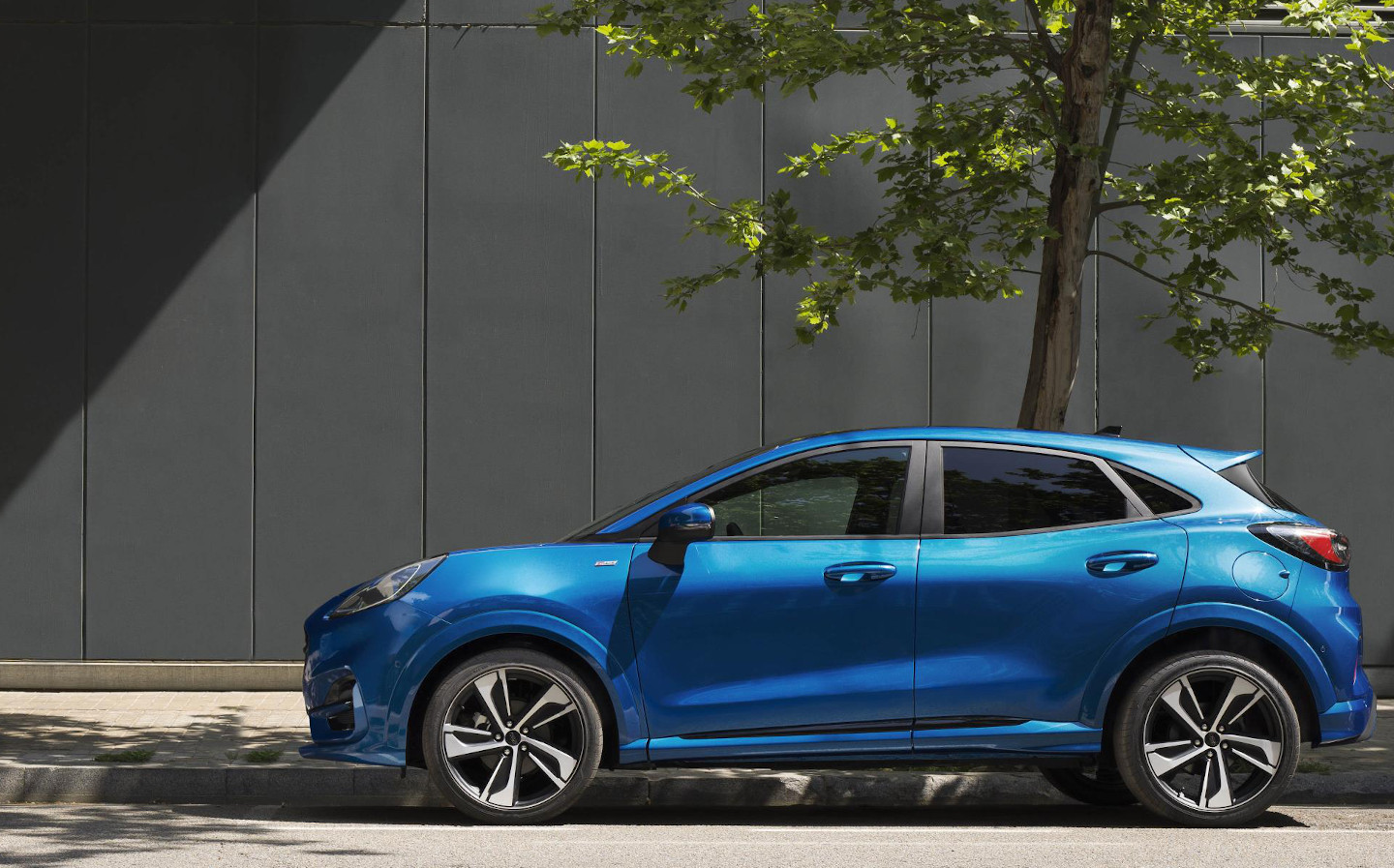 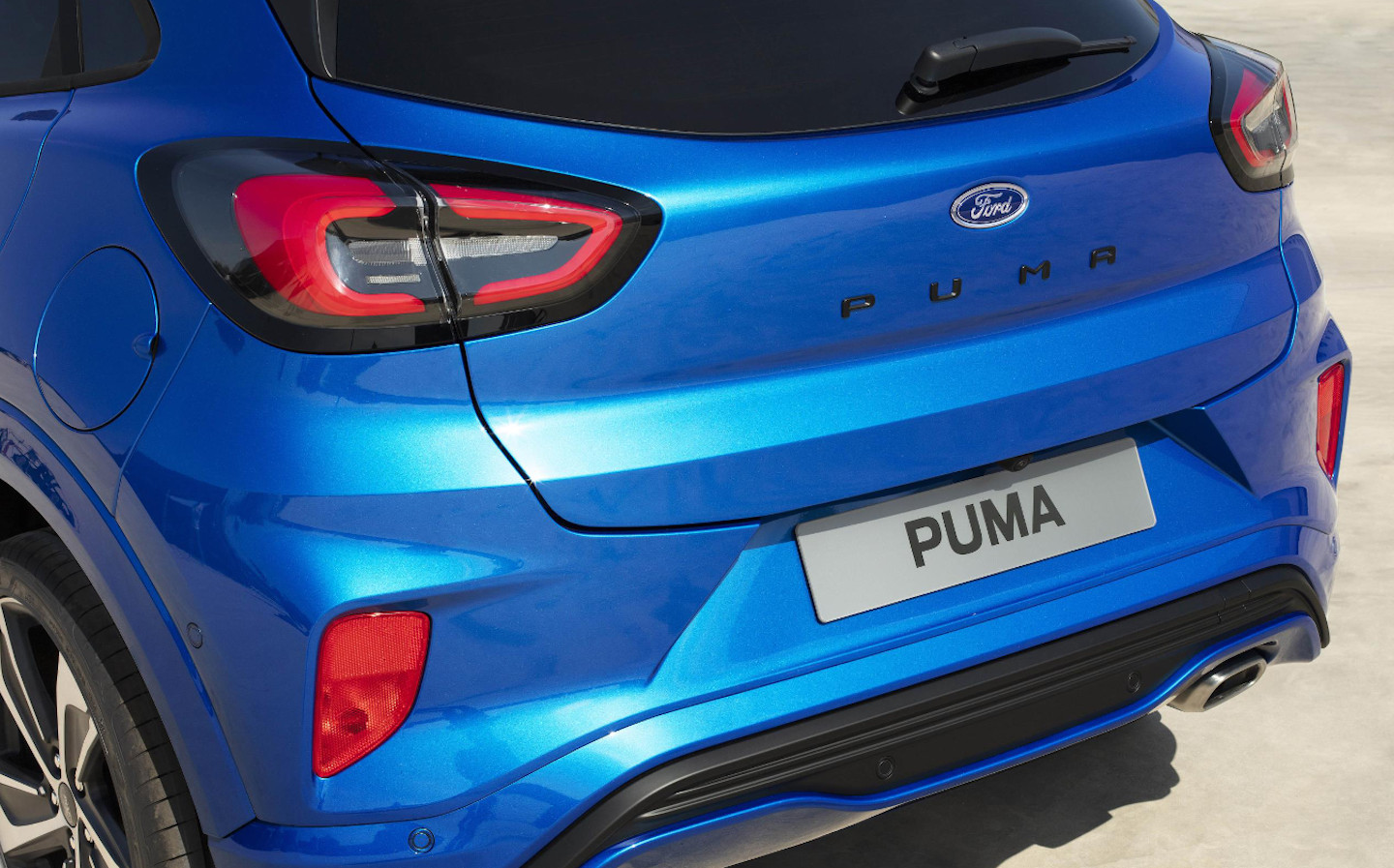 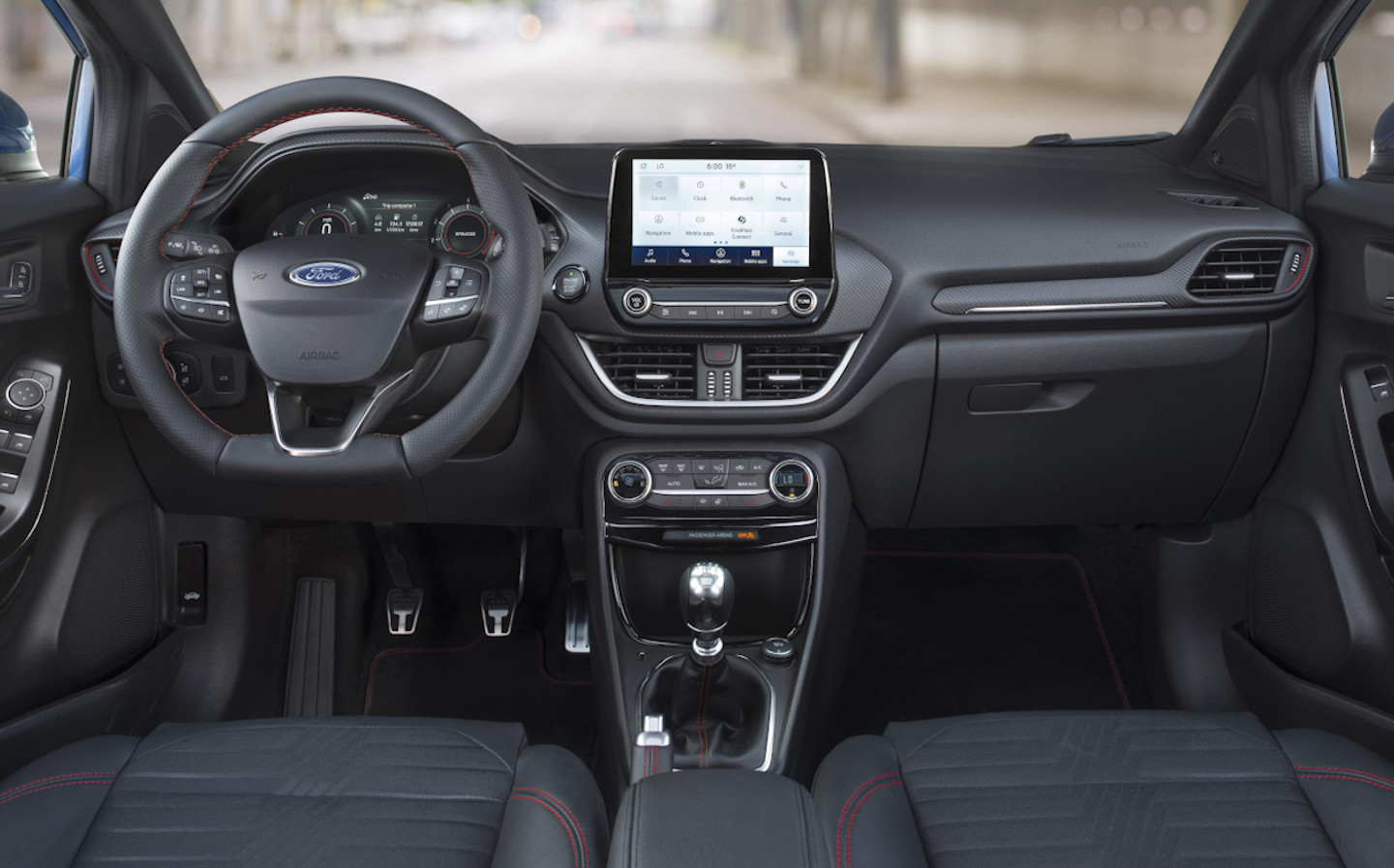 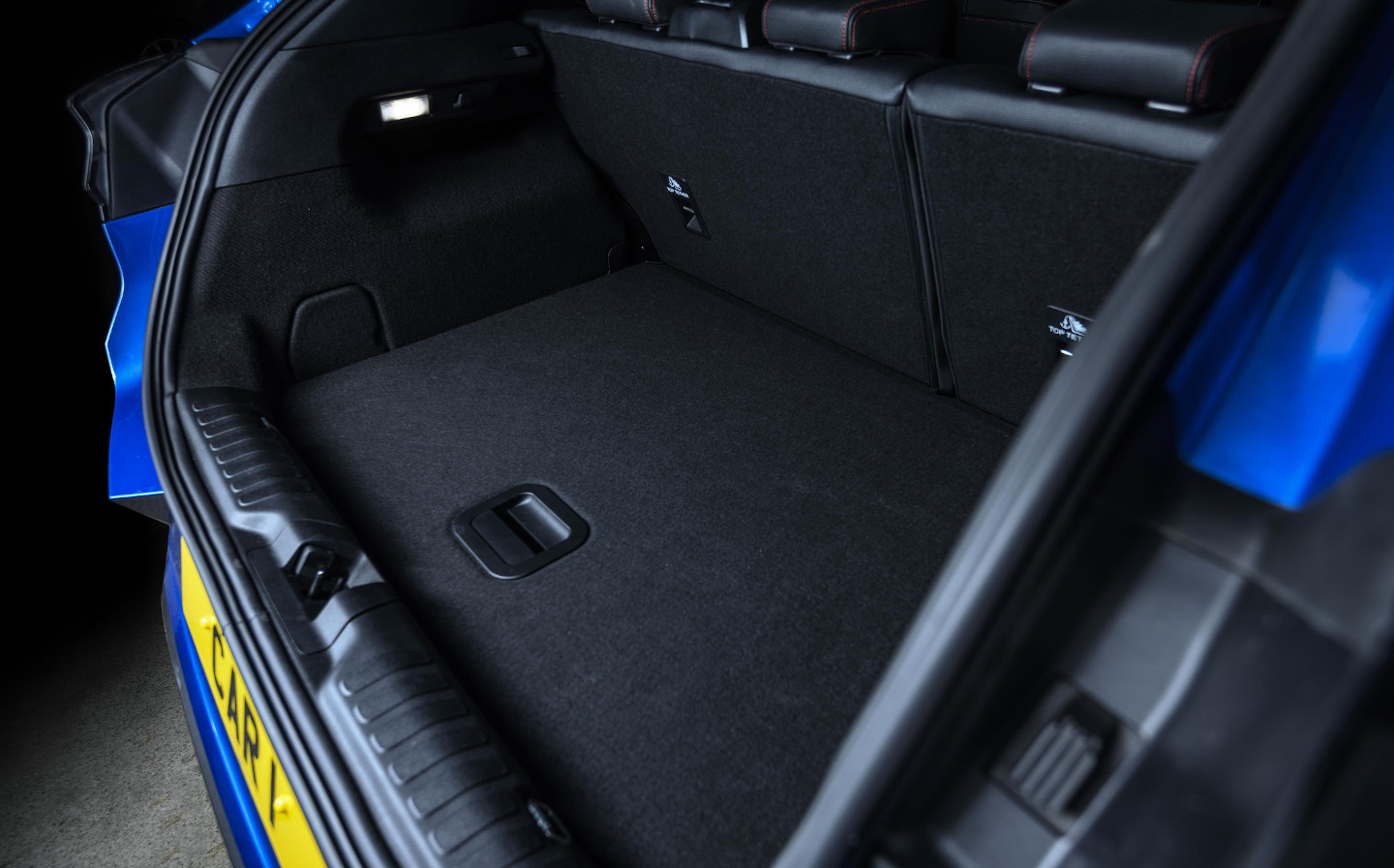 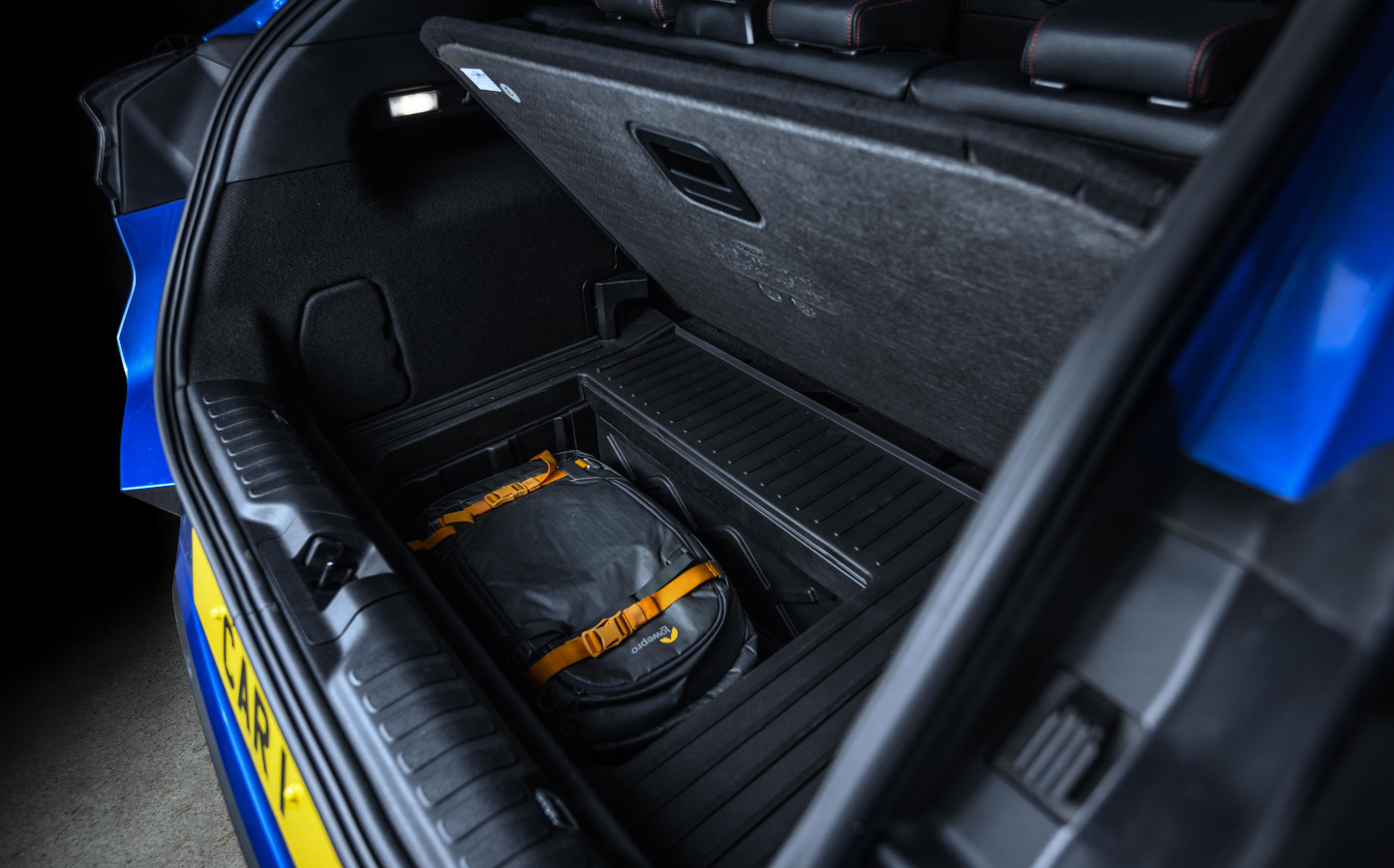 JEREMY Clarkson has turned 60 since his last car review for the Sunday Times Magazine was published. Stepping over the threshold into Sexagenarianism, especially in light of the current coronavirus crisis, has prompted some sobering realisations, as publishing in the magazine today.

Primarily, that choosing the colour of the leather for the interior of his new Bentley Flying Spur isn’t really the top of his priority list anymore. Instead, his main goal is the rather more laborious task of trying not to die, and he’s not too optimistic about his chances.

“I used to be mildly asthmatic, I’ve smoked three-quarters of a million cigarettes and I’ve had pneumonia. Plus, by the time you read this, I’ll be 60, so if I catch the virus and have to go to hospital, I’ll be wheeled straight past the ventilators and put in the bin.”

He cannot, therefore, fathom why, during the lockdown that has enveloped the entire world, people are still buying cars. Sales were down by 92% in China through February, when the epidemic was at its worst. That might seem like a staggering percentage, but to Clarkson, the more pressing figure is that “with bodies piling up in the eerily quiet streets, 310,000 people bought a new car.”

Clarkon’s prediction for the future, if he does live long enough to see it, is decidedly dystopian. He’s happy, then, that Ford has created a vehicle with all the practical features to see him through it.

The Puma name evokes a certain nostalgia for our columnist, who fondly remembers the peppy coupé from the nineties: “I was quite excited, because the old one from the 1990s was a proper hoot, and pretty too.”

The new version of the Puma take the old name but nothing else, however. It’s a crossover rather than a coupé, and Clarkson isn’t quite as struck with its looks this time around.

Ford have made efforts to make it look “untoolish”, but to Clarkson, these amount to the same as “putting snazzy training shoes on James May. He’s still James May.” It doesn’t matter though, because no one cares what your car looks like in the dystopian future.

What does matter is how practical your car is, and on that front the Puma is unbeatable, Clarkson reckons. Not normally interested in luggage litrage, The Grand Tour presenter notes that the Puma’s boot is enormous, especially if you remove the floor to reveal a washable well with a drain plug. This allows you to wash your dog after it has barrelled into a pond or a muddy puddle.

This may seem like a simple piece of equipment, but there’s no feeling of dread quite like the one stemming from the look your dog gives you before it shakes muddy water all over the interior of your car.

The rear bench doesn’t have all the bells and whistles but they do have the same level of practicality you’ll find in the boot, according to Clarkson. “The back seat is spacious enough for three children, but they won’t want to be there for long as there are no USB ports and no vents,” he says. “But don’t worry if the resulting stuffiness causes a stomachular reversal, because you can unzip the seat covers and put them in the washing machine.

“It’s almost as though this car was designed by an actual person who leads an actual life.”

The Puma is based on the Fiesta, the UK’s most popular car last year, and, according to Clarkson, “the best-driving small car” — a conviction that may have been reinforced by being left with a Vauxhall Corsa during lockdown.

And the Puma’s excellent underpinnings show, Clarkson reckons, adding: “It’s not better than the Fiesta, because it’s taller and bigger, but for an SUV it’s a peppy, whizzy riot. And, as the roads in postapocalyptic Britain will be largely deserted, you’ll appreciate this.”

Of course, there are a few small issues, which Clarkson describes with characteristically morbid humour. But on the whole, this is a car evidently designed with daily life in mind. “It could have been just another fridge-freezer in a long line-up of other white goods,” he says. “But it’s not.”

To read Clarkson’s thoughts on the Ford Puma, coronavirus and the human condition in full, grab a copy of the Sunday Times Magazine this weekend or head to The Sunday Times website.