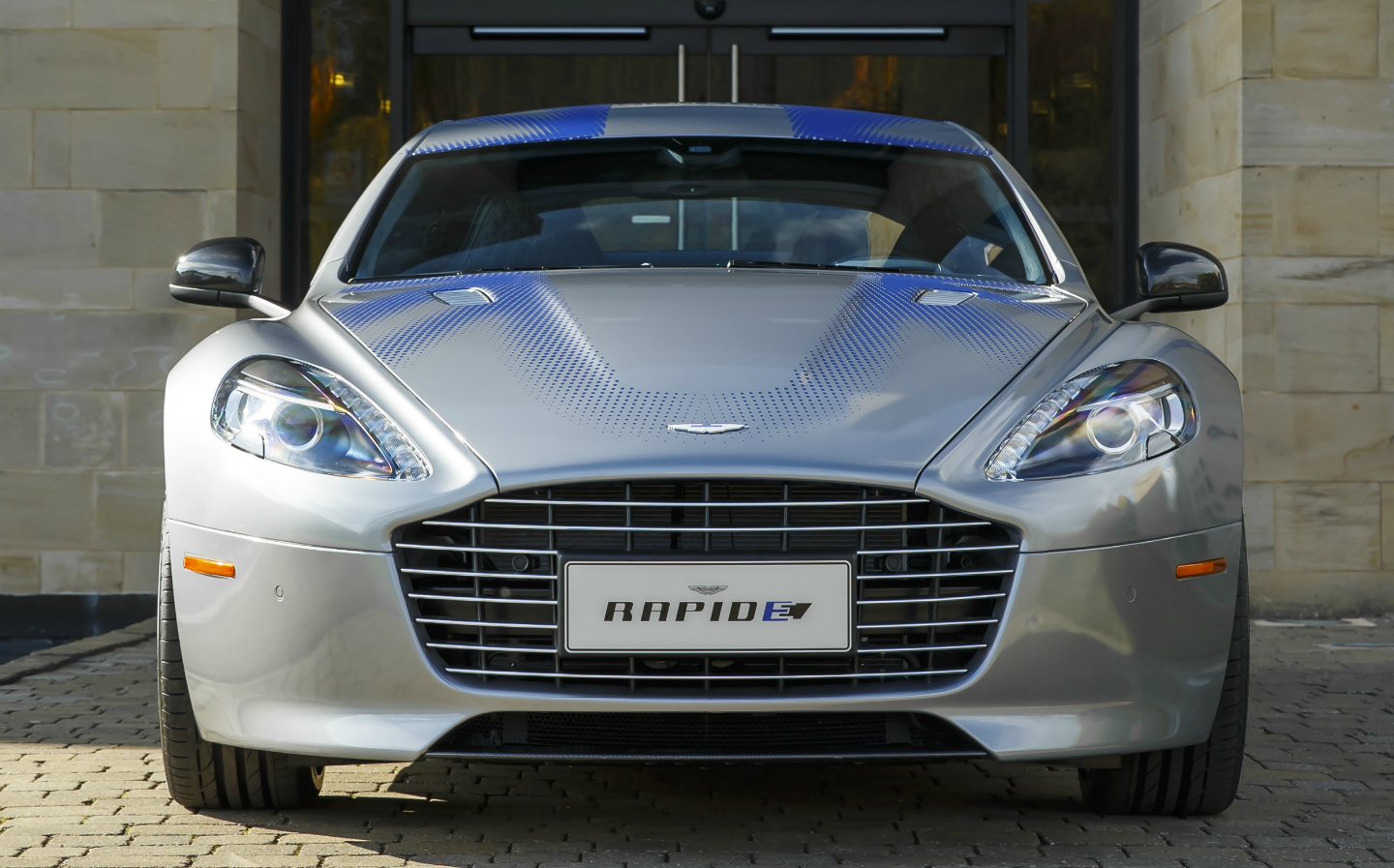 AFTER 57 years of driving gas-guzzling sports cars, James Bond is reportedly set to embrace pure-electric power when the secret agent returns to the big screen on April 8, 2020.

Cary Joji Fukunaga, the director of the next Bond film, told The Sun that he is in talks with Aston Martin to get 007 behind the wheel of a pure-electric vehicle.

While it’s possible a one-off model could be created for ‘Bond 25’ (as was the case with the Aston Martin DB10 in the 2015 film Spectre), it’s more likely the action flick will feature the 602bhp, £250,000 Aston Martin Rapide E luxury grand tourer that will enter limited production later this year.

Of course, if a pure-electric Aston Martin is chosen for the next Bond film, its zero-emissions powertrain won’t be the only advanced gizmo on its spec sheet. According to an anonymous source, numerous “high-tech gadgets” will be lavished on the car by MI6’s Q Branch R&D division.

Though it’s claimed the decision to use an electric car was spearheaded by the “total tree-hugger” Fukunaga, the plans to feature an electric Aston Martin are said to have been approved by the film’s producers and current James Bond actor Daniel Craig.

Should the Rapide E be featured, it will be the latest in a line of Aston Martins to have starring roles in the secret agent film series. Over the years, the car maker has been represented in 12 James Bond films, of which seven have featured the iconic Aston Martin DB5 that’s become synonymous with the fictional spy.

It won’t just be the choice of 007’s company car that will be notable about the upcoming Bond 25; it’s also reportedly the final entry in the series to feature Daniel Craig in the leading role.