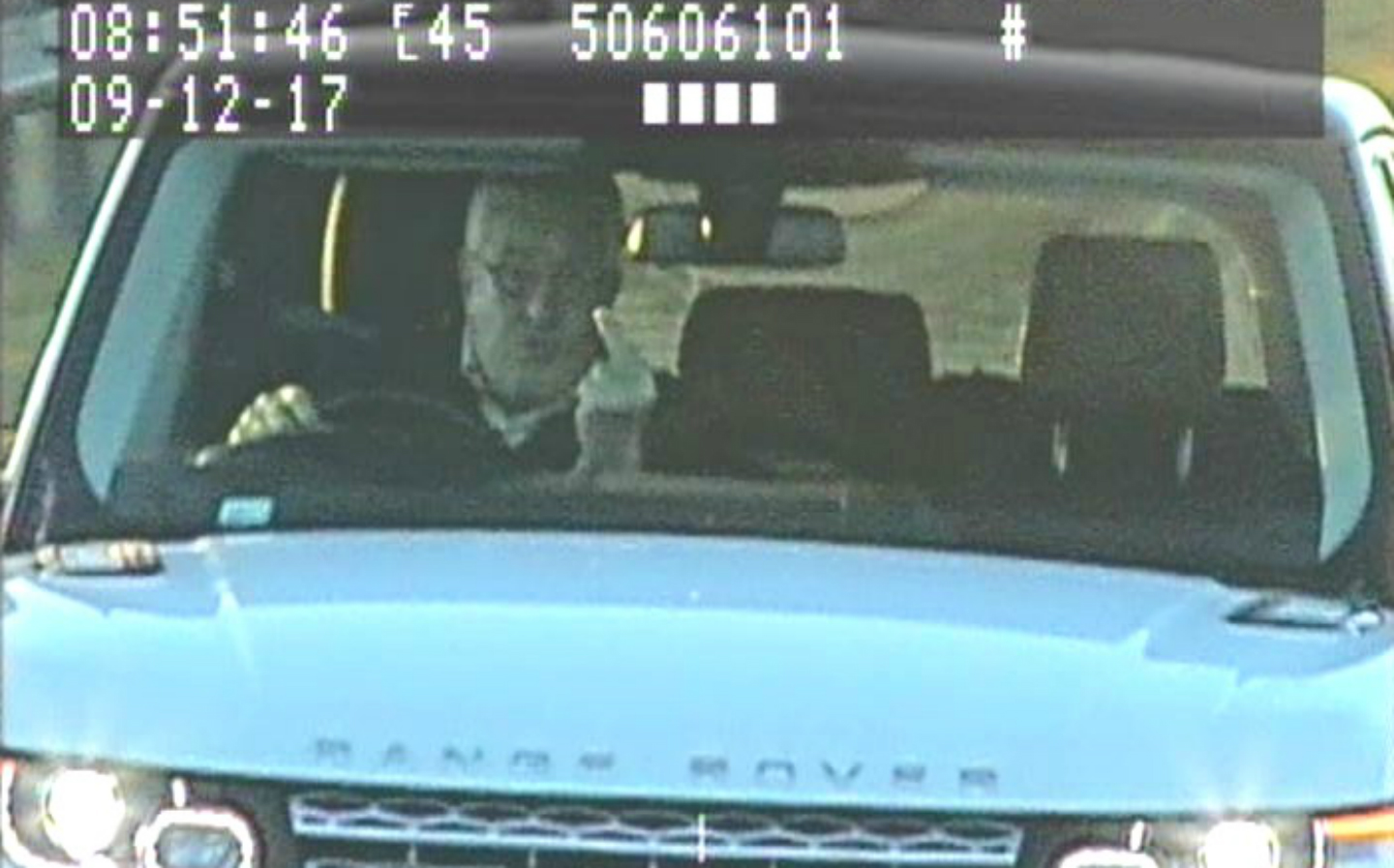 WHILE NOT all drivers are fans of speed cameras, few would go to the lengths of one motorist, who used a laser jammer to escape speeding fines and would delight in sticking up his finger at forward-facing cameras.

Yet the long-arm of the law soon caught up with the driver with the raised middle finger.

The culprit was Timothy Hill, a 67-year old plant hire company director from the Yorkshire Dales village of Grassington.

North Yorkshire Police had become suspicious when no speed was registered by a mobile safety camera van, on the A19 between York and Middlesborough in December, yet the driver of a Land Rover Range Rover Sport made the rude gesture to the camera.

There were three separate incidents where the same vehicle passed the safety camera without its speed being recorded and the driver gestured to the camera. 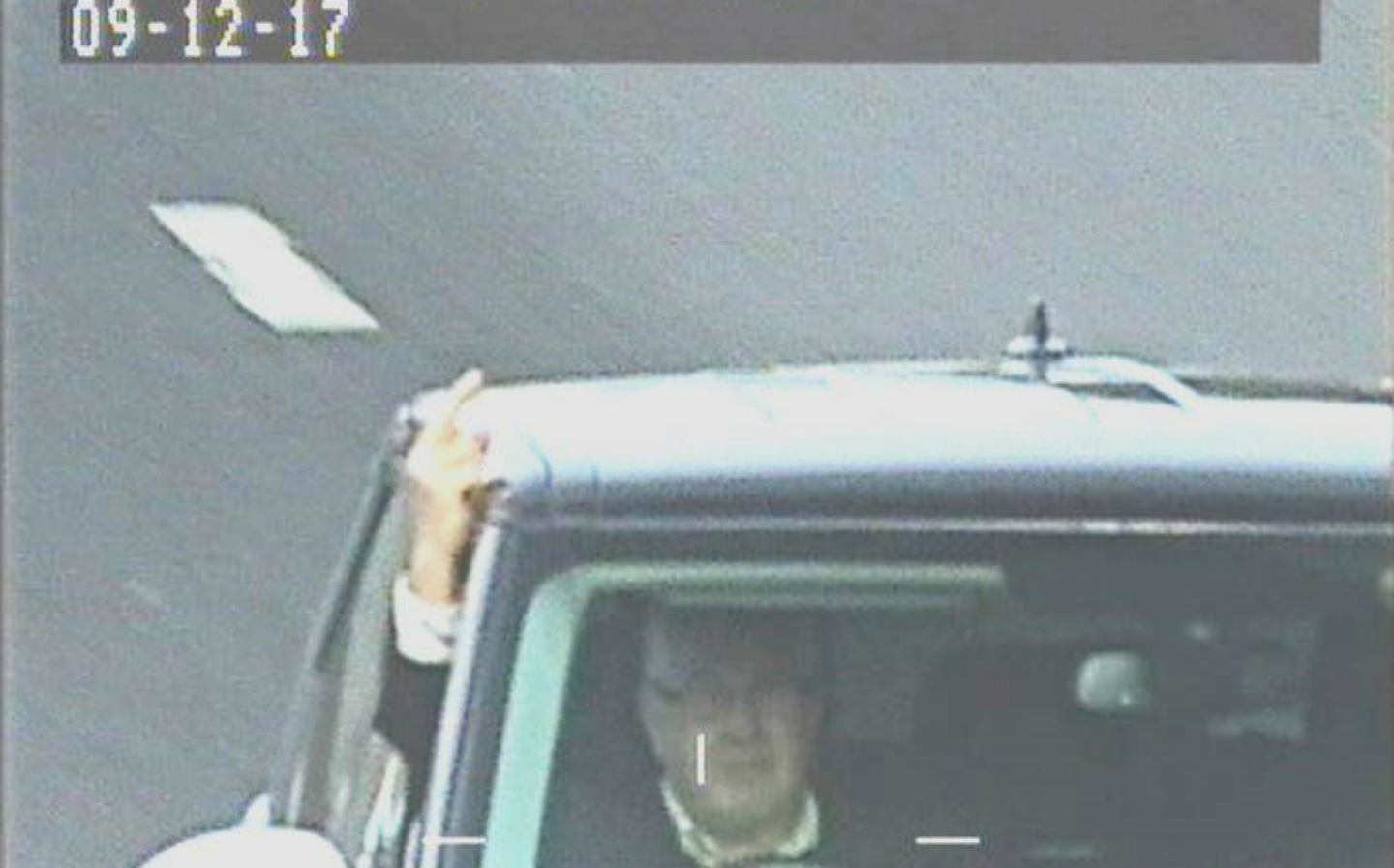 Hill initially lied about being behind the wheel of the Range Rover Sport, and tried to destroy the laser jammer.

Such devices are widely available online, for just £200. They detect the signal from a laser speed camera and return a dummy signal, fooling the speed camera into thinking there is no vehicle present.

Police then traced the vehicle registration to the owner’s address, and Hill admitted to being the driver of the vehicle at the times of the incidents.

He pleaded guilty to perverting the course of justice, and was handed an eight month jail sentence and a year’s driving ban.

Traffic Constable Andrew Forth, who led the investigation for North Yorkshire Police, said: “If you want to attract our attention, repeatedly gesturing at police camera vans with your middle finger while you’re driving a distinctive car fitted with a laser jammer is an excellent way to do it.

“It’s also an excellent way to end up in prison. As Hill’s case shows, perverting the course of justice is a very serious charge which carries a custodial sentence.”