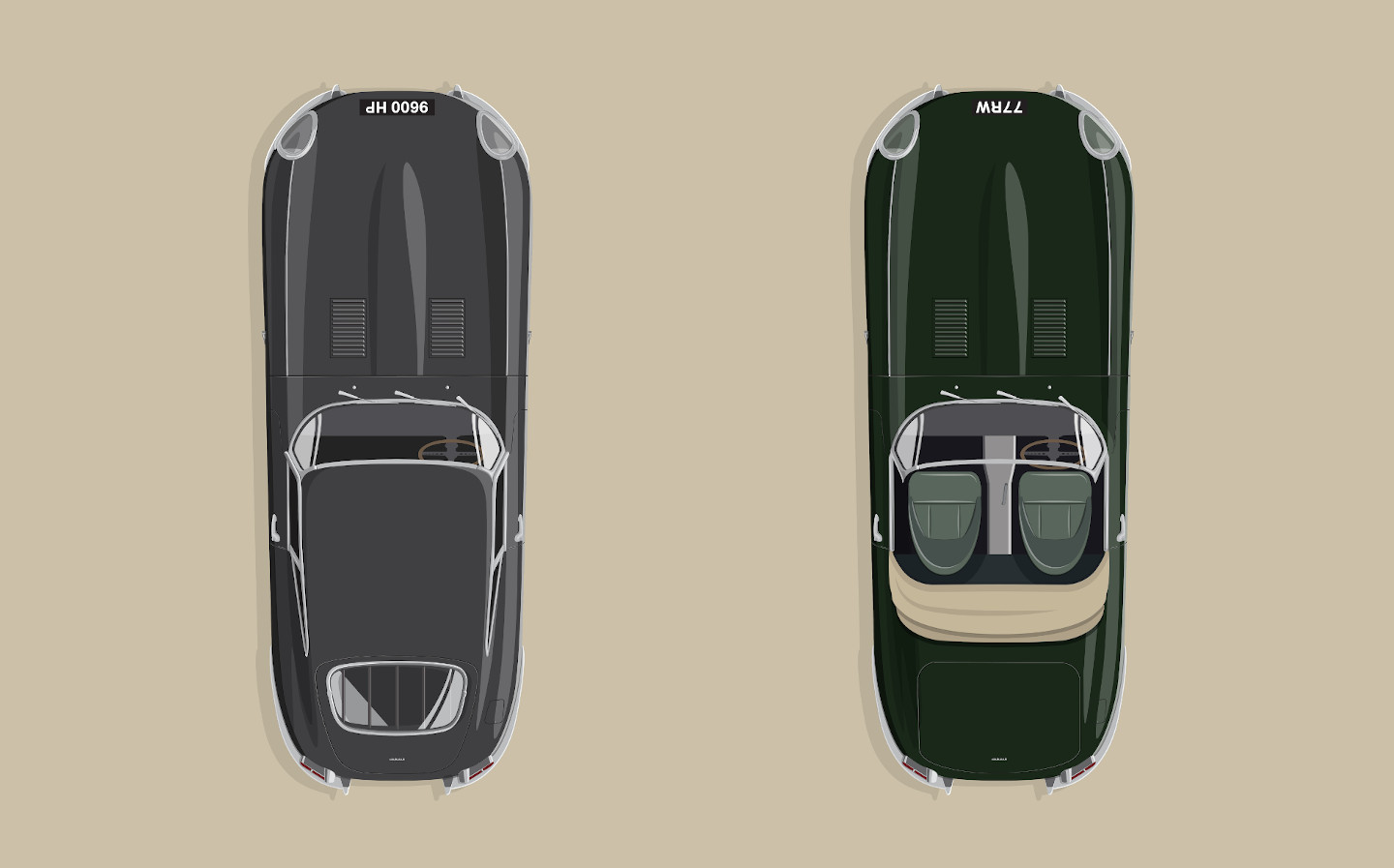 2021 will mark the 60th anniversary of the Jaguar E-Type’s spectacular launch at the Geneva Motor Show. At the time Jaguar felt that the coupe, plate number 9600HP, would suffice for launch duties in Geneva. But the public reaction to the new Jag was so overwhelming that the company boss ordered the convertible, 77RW, to be dispatched immediately to join the coupe in Geneva.

The convertible was delivered overnight from Coventry to Geneva, driven by legendary Jaguar Chief Test Driver and Development engineer Norman Dewis OBE. His orders were simple: drop whatever you are doing and get the car to Geneva by dawn the following day. Dewis was the man for the job and he commented later that he barely had time to get a change of underwear. Dewis, recently deceased, worked for Jaguar for 33 years and was instrumental in the development of every significant Jaguar from the XK140 right up to the XJ40 saloon from the mid 1980s. He also raced at Le Mans. When asked in his quieter moments about how fast he drove the Jaguar on that heroic overnight run, he’d wink and say ‘a bit quick’. Quite eye-opening given the E-Types claimed 150mph top speed. That will have been 60 years ago in 2021. 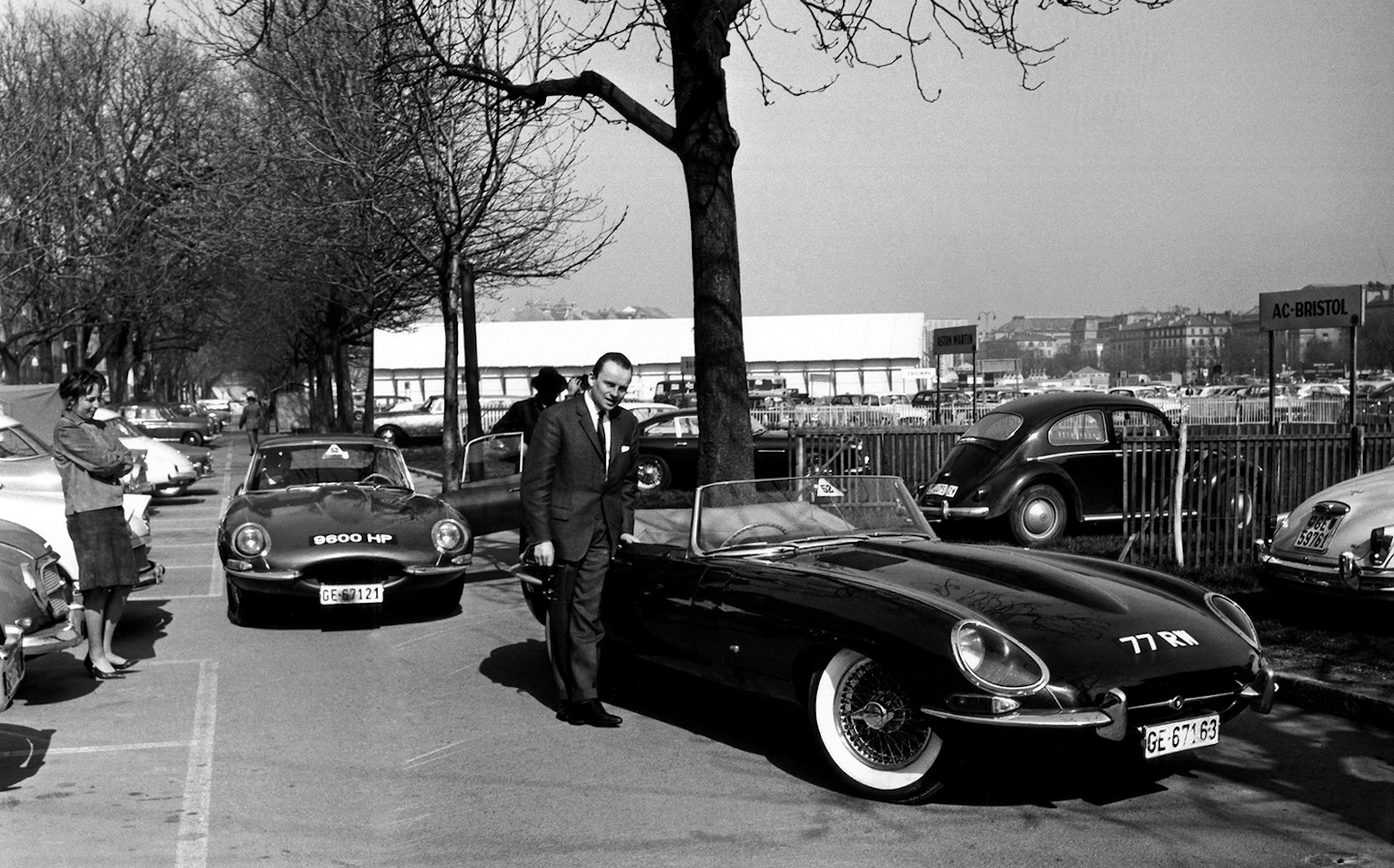 Jaguar Classic, an arm of the company dedicated to preservation of classic Jaguars and Land Rovers, has a very special plan to celebrate the anniversary. They plan on creating six limited edition matched pairs of coupe and convertible E-types as a tribute to 9600HP and 77RW. These tributes, called E-Type 60 Edition, will be based on existing, fully restored 1960s 3.8-litre coupes and convertibles. The Coupe will have a paint scheme called Flat Out Grey while the convertible will wear Drop Everything Green, tributes to the original cars colours. The names are meant to reflect the driving styles demanded to get to the show on time. Apparently, donor cars have already been sourced.

Dan Pink, Director of Jaguar Classic, said: “The E-type 60 Collection is a lasting tribute for E-type admirers, honouring the car’s legacy and the achievements of the team that created it – many of whom have descendants working for Jaguar Classic today, expertly restoring, maintaining and future-proofing enjoyment for generations to come.”

There’s no word on what the E-Type duo will cost, but you can count on it being very deep into six figures. For those lucky few with the wherewithal, contact Jaguar Classic directly: www.jaguar.com/classic, phone +44 (0) 2476 566 600, or email sales@classic-jaguarlandrover.com.

Steve Coogan’s rare Jaguar E-type is up for sale