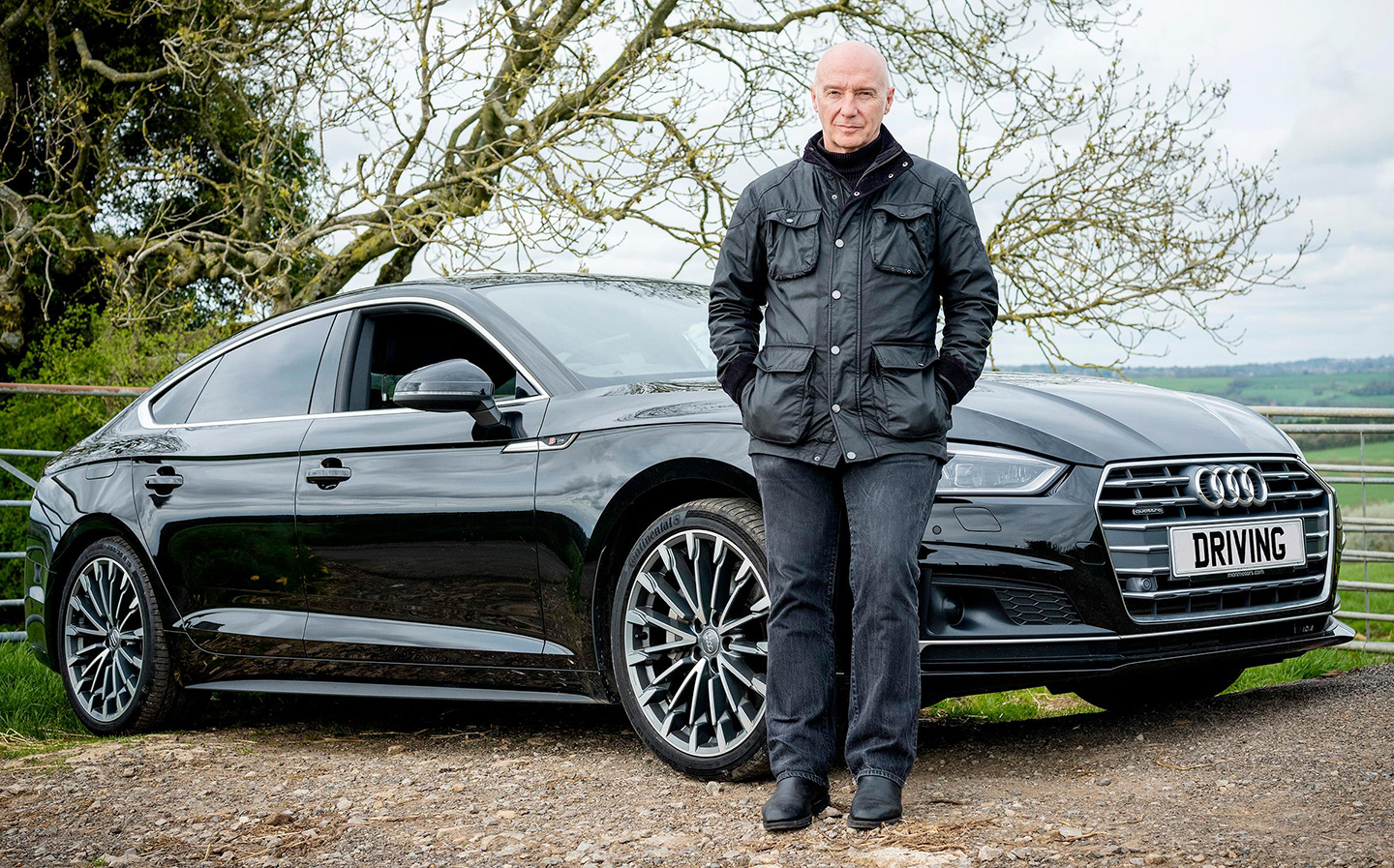 “I GREW up in the working-class bit of Glasgow in the Sixties,” says Midge Ure, lead singer with Eighties chart-toppers Ultravox, with a touch of pride. “The people we knew didn’t own cars. Then, out of the blue, our neighbour got a new Ford Zephyr. I never found out the truth about where he got the money to buy that beautiful monster.”

Like a lot of Sixties children, Ure was in awe of all things American, and the big, albeit British Zephyr fuelled his dreams of owning a Buick or a Lincoln.

Instead, he had to make do with a van.

“My dad somehow got hold of this thing. I don’t think he paid any money, but this was our first family car. Mum and Dad in the front; me, my brother and sister rattling around in the back. No seats, of course.

“One Sunday I was introduced to the idea of ‘going for a drive’. We all piled in and set off for some loch or village … for no other reason than to look at that loch or village and maybe have a cup of tea. It was one of the rare times that we did something as a family.”

At 16 he began playing guitar with local bands and had his first No 1, Forever and Ever, as part of Slik in 1976.

“The management very grandly told us we’d never have to use public transport ever again and bought me a second-hand Vauxhall Viva,” he laughs. “Six months later the band was finished and I had to sell the Viva ’cos I was skint.”

When Ure decided to make the move to London, he went for another Vauxhall — a 20-year-old Wyvern.

“Vauxhall started making them just after the war. It was its version of an American car; all curves and chrome trim.”

After dabbling with punk and joining Irish rockers Thin Lizzy, he became lead vocalist with Ultravox. Sporting a bow tie and pencil moustache, he introduced a poppier sound, and the band had a worldwide hit with Vienna.

“That was the first time I’d made some money in 10 years of being in bands. The Wyvern gave me a taste for classics and I bought the first of a series of icons: a 1965 Porsche 356, a couple of old Jaguars and an Aston Martin DB6.

“At one point, I had quite a collection of gorgeous cars — not one of them worked. The management said, ‘We’re fed up with sending for the RAC. Please buy something from this century.’ I got a Golf GTI. Very nice, but it wasn’t like driving the Jag.”

Ure helped to organise Band Aid, the 1984 charity project to raise money for famine relief in Ethiopia. Bob Geldof got all the headlines, but Ure co-wrote the single Do They Know It’s Christmas?

He enjoyed some solo success but the 1990s were a difficult period. After the end of his first marriage, to the television presenter Annabel Giles, he battled alcoholism. He credits music and his family with pulling him back from the brink.

He now lives near Bath with his second wife, Sheridan, and their three grown-up daughters. He also has a daughter from his first marriage.

A reunion and the release of a new album in 2012 found Ultravox back in the charts and Ure back in a “good place”.

“I’d love to have another classic, but the prices have gone crazy,” he says. “You can pay 30 or 40 grand for a Ford Capri. An Aston Martin DB6? I’ve seen ’em for over a half a million.”

At this point, he lets out a groan. “I refuse to tell you how much I let mine go for. It’ll make me feel sick.”

Midge Ure (midgeure.co.uk) is touring this summer and will support the Human League on their UK tour from November.

Midge Ure: my life in cars