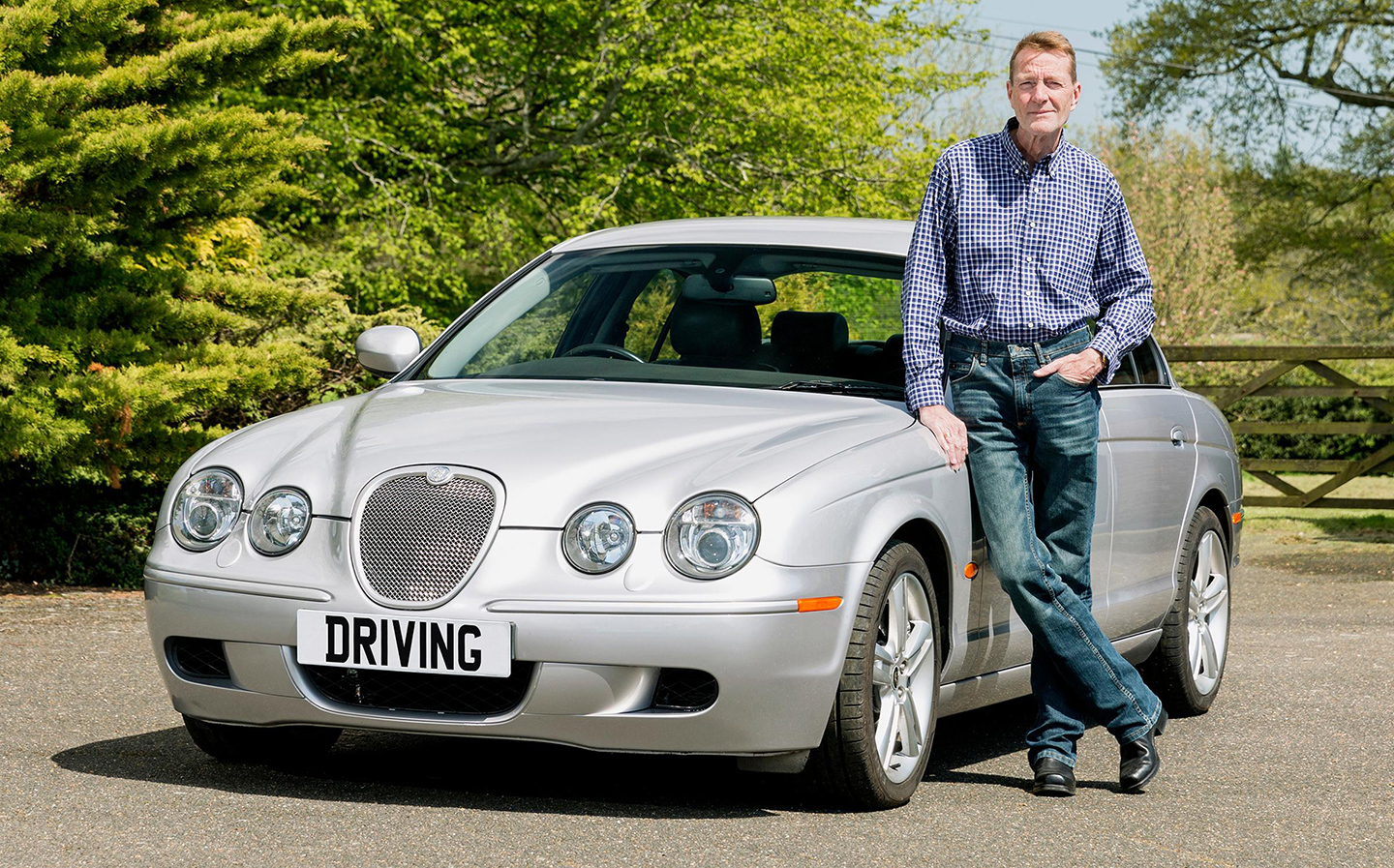 LEE CHILD, the bestselling crime writer, began his motoring life, suitably enough, in the back of a police car. “The first car we had as a family was a six-cylinder Wolseley 6/80 — a black saloon car that was used by police at the time,” says Child, whose Jack Reacher novels have sold 100m copies and been made into films starring Tom Cruise. “As a kid I loved that car, with its leather bench seat up front, and wicked-looking protruding knobs that I was allowed to pull and push.”

Growing up in the 1950s and 1960s in Coventry, then the heartland of British car making, Child says he was an instinctive driver. He passed his test first time in his mother’s Riley Elf — basically a glorified Mini — despite being 6ft 4in. “I later owned a Mini. I wouldn’t have recommended anyone sitting behind me, although I often drove around four other friends.”

Passing his test was “one of the five greatest days of my life”, says Child, 63, whose real name is James Grant. “It opened up a world of freedom and possibility. It represented prestige and responsibility. It was a great girl magnet too.”

After studying law at Sheffield University, Child bought a 1969 VW Beetle and got a job as a TV producer at Granada, where he worked on Prime Suspect and Cracker. “The only problem I had with the Beetle was when I was flying to the States with Jane [now his wife of 43 years] and we went to get our luggage from the boot and found the cable to open it had broken. We raced to find the bloke manning the car park, got his screwdriver, and prised it open, just in time to make our flight.”

“I wrote about the Bentley T2 in my first book, because if you can’t afford something, at least you can write about it”

It was on this trip to see Jane’s parents that the Lee Child name was born. “We were on the last train out of Grand Central after seeing a Broadway play and I was sat next to a stranger who started talking to me. Back then Renault was marketing their Renault 5 in the US as Le Car, to give it Parisian chic. Hearing my English accent, he stated he had a European car — a ‘Lee Car’. It became a family joke that everything thereafter was prefixed by ‘Lee’. So, when our daughter Ruth was born, she was ‘Lee Baby’ and when she got older she was ‘Lee Child’.”

After his Beetle, Child upgraded to a Ford Capri. It didn’t last long. “While it was the fastest thing going at that time, being a Ford back then you could steal it with a rusty screwdriver — and sure enough, it was [stolen].”

After losing his job at 40, Child began writing and moved to America after his first novel, Killing Floor, was published in 1997. His Ford Crown Victoria, bought after the publication of his fifth book, Echo Burning, harked back to that Wolseley “police car”. “It was a big sedan used for most taxis and cop cars at the time. I specced it out to look like an FBI squad car. I bought three cellphone antennae, cut off the wires and mounted them on the trunk lid. For two years I never got a parking ticket.”

Child now splits his time between New York, the family ranch in Wyoming, Provence and East Sussex. He has a Toyota Land Cruiser in Wyoming, and a Land Rover Defender, Jaguar S-type R and Mazda MX-5 in the UK. His “fantasy fleet” also includes a 1977 Bentley T2. “It is the most beautiful saloon car ever built. I wrote about it in my first book, because if you can’t afford something, at least you can write about it.”

Lee Child: My life in cars