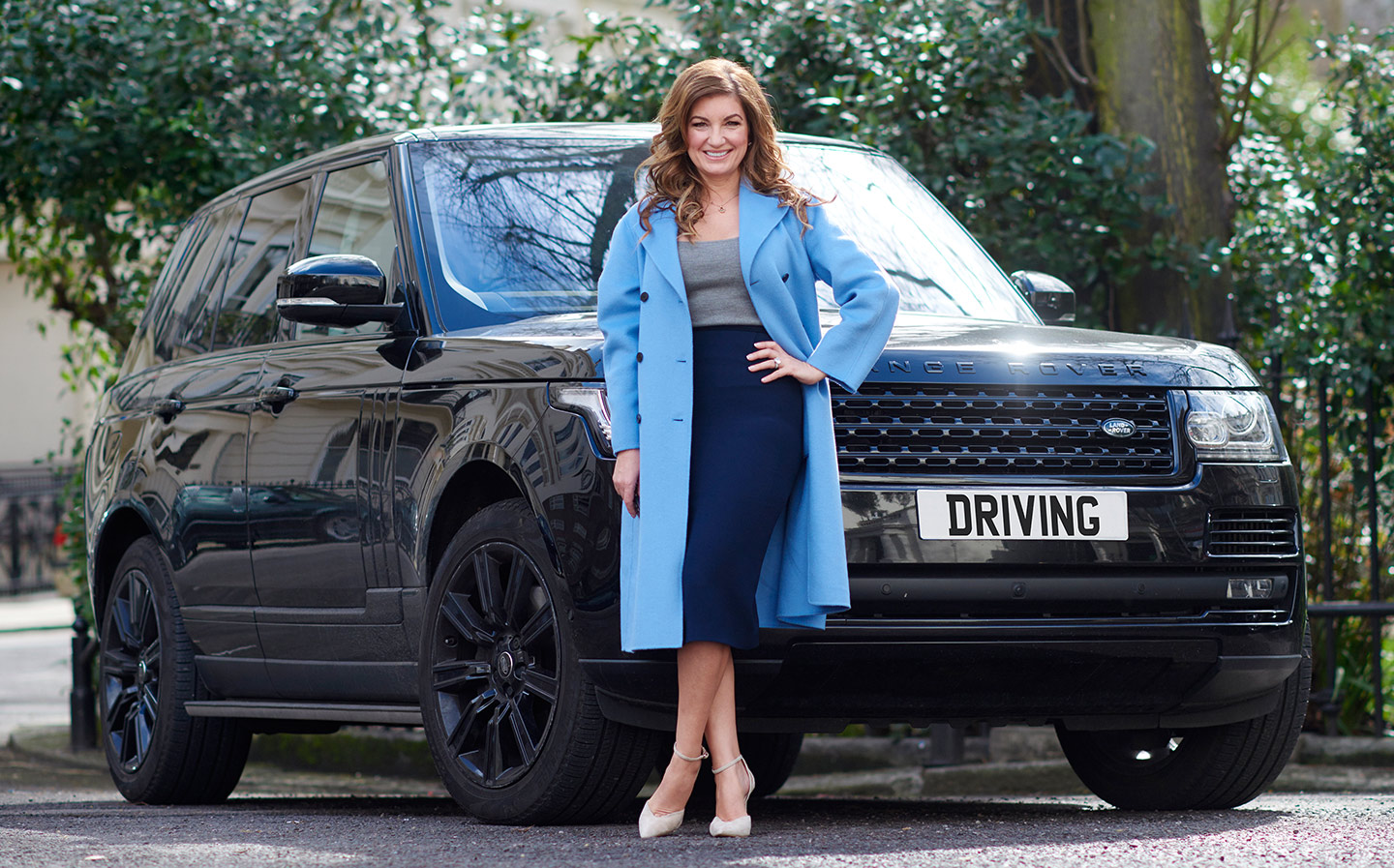 KARREN Brady, the businesswoman, life peer and star of The Apprentice, can afford to splash out on nice cars — but that doesn’t mean they are always trouble-free, as her second-hand Bentley Continental convertible proved. All it did was break down.

“I thought it was extravagant, so I had to give myself a real talking-to before I felt comfortable going ahead. But it was four years old, so it only cost me £60,000,” recalls Brady, 49, now Baroness Brady of Knightsbridge.

“It turned out to be a terrible purchase because everything that could have gone wrong with it did. There’s lemons and then there’s lemons. This was an absolute stinker.”

The daughter of a printing and property millionaire, Brady could not wait to get a car and enjoy her independence. She passed her driving test at 17 and joined the advertising agency Saatchi & Saatchi straight out of school.

“My first thought was, ‘Freedom!’” Brady laughs. “I made a conscious decision not to go to university. I couldn’t wait to get out into the world and make my mark.”

Going halves with her parents, she bought a second-hand Ford Escort. “It was nothing special, but I was so proud of it.

“The first time I took off in it, I drove all the way to Birmingham, 120 miles away from the family home in north London, which was no mean feat for a new driver. I remember thinking whenever I got anywhere, ‘Thank God I survived.’”

Three years later she bought a VW Golf for £3,000. It “felt like it was 100 years old and nothing much on it worked”, but it was the first car she had bought all by herself and it wasn’t long before she was on to newer company cars: “The first was a Toyota MR2 — a poor man’s Ferrari.”

In 1993, Brady, then just 23, became managing director of Birmingham City football club, and in 2002 the club was promoted to the Premier League.

Perhaps to fit in with the flashier world of football and give her male employees a run for their money, she splashed out on her first Porsche: a powder blue 911.

“I’m a bit of a girl racer and like to drive fast — but carefully — because I’m always in a hurry,” says Brady.

In 1995 she married Paul Peschisolido, a former Birmingham City player. She had her daughter, Sophia, in 1996, followed by her son, Paolo, in 1999, and replaced the Porsche with her first Range Rover.

In 2009 Brady left Birmingham City and became Alan Sugar’s new right-hand woman on The Apprentice, and in 2010 she was appointed vice-chairwoman of West Ham United.

She has since branched out into politics, at first as small business ambassador in David Cameron’s government. Then, in 2014, she was made a Tory life peer.

Along the way, she has found time to publish several books, including two novels. She was appointed by Sir Philip Green to be chairwoman of Taveta, owner of the retail giant Arcadia, in 2017, and earlier this month presented a Channel 5 documentary about the gender pay gap.

Apart from the occasional detour via a Porsche and that Bentley, Brady is a committed Range Rover driver. “I buy a new one every other year. They’re so comfortable: like driving in your sofa.” Once she even towed her parents out of a ditch after they had skidded in snowy weather.

But there’s no solution to London traffic: “It’s horrendous. Sometimes it’s actually easier just to get the Tube or walk.”

Karren Brady’s new show, Give It a Year, is on Mondays at 8pm on ITV

Karren Brady: my life in cars