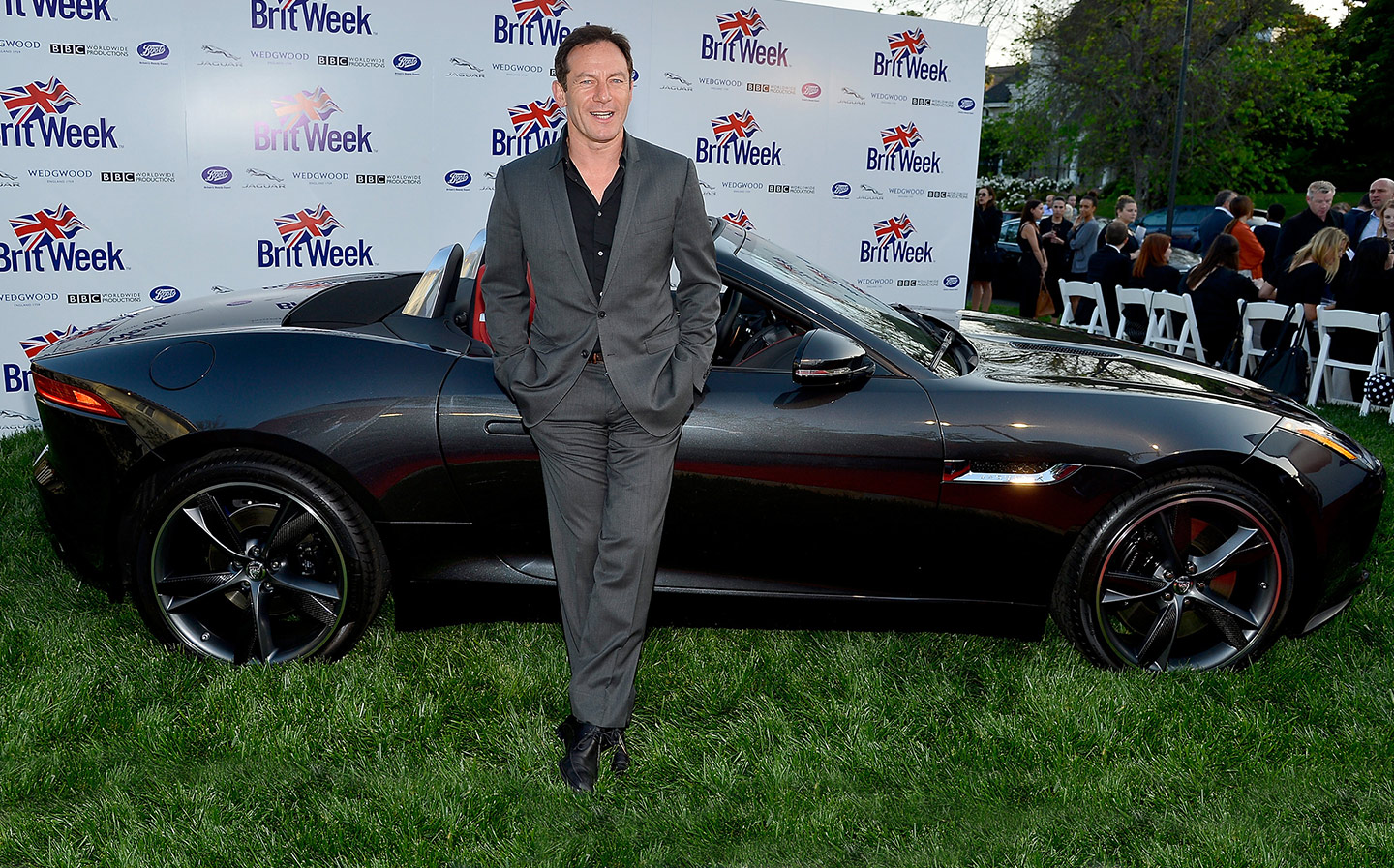 IT’S HARD to watch television or go to the cinema these days without seeing Jason Isaacs. He plays Georgy Zhukov, the Soviet war hero, in The Death of Stalin; Lucius Malfoy in the Harry Potter films; and Captain Lorca in Star Trek: Discovery — a new series of the sci-fi favourite running on Netflix.

After a quarter of a century of less high-profile TV and cinema roles, and travelling to his own film premieres on the Tube without being recognised, Isaacs has been surprised by the surge of attention.

Time to change the ageing Prius he keeps at home for something more glamorous. Or maybe not. It’s perfect for staying under the radar, he says, and in any case, he likes to hang on to his cars. “I’ve always driven every car until it was either taken away by the council or cubed. I’m not sure if it’s my miserly instinct or whether it’s the eco-warrior in me.”

Isaacs, 54, has fond memories of the Alfa Romeo Alfasud he borrowed from his father after passing his driving test on theday of his 17th birthday: “It was a real driver’s car, you could throw it around corners and never lose traction. God love him, my dad was very tolerant of my driving and the number of accidents I had.”

Still, it was only a couple of years ago that Isaacs finally confessed to having once rolled the Alfa into a ditch. “Unbelievably, we rolled it back onto its wheels, had them balanced and the mud cleaned off the roof, and he never knew,” says Isaacs, who grew up with three brothers in a close-knit Jewish community in Liverpool.

“We rolled the Alfa back onto its wheels, had them balanced and the mud cleaned off the roof … dad never knew”

He bought his first car — a Talbot Sunbeam — with money earned in his gap year and drove it to Bristol University to study law. “The fan broke, so I would drive from my halls of residence to university with eight friends somehow squeezed in, everybody with their heads out of the window to tell me if anything was coming because the windscreen was iced over.”

Isaacs clung to the Sunbeam for another decade, as he completed his degree and headed to the Central School of Speech and Drama in London. The car met an ignominious end: “My mate Jimmy [the actor James] Nesbitt was leaving for a world tour of Hamlet and asked if he could leave some stuff with me, which I put in the back of my car while I was also away. I came home and the car had been cubed by the council. I’m not sure if he has ever forgiven me.”

His next car would be a Peugeot 205 GTI. “My wife was working in theatre in Bristol with Sean Connery’s son, Jason, who was incredibly glamorous. Jason played her lover, so he was snogging my girlfriend, now wife, every night on stage and occasionally he would drive her back to London in his Peugeot 205 GTI. After the Sunbeam, I figured I too needed a Peugeot 205 GTI, so she could see it wasn’t just James Bond’s son who drove one. She liked it so much I had to buy her one too.”

Isaacs and his wife — Emma Hewitt, a documentary film maker — kept their Peugeots for what he describes as “donkey’s years”. Yet with his film career taking off, he decided it was time for his first new car: a convertible Saab.

“My wife had noted several times how she found convertible Saabs very sexy, so I was electrified with excitement at what she might do when I drove home.”

She was nonplussed. “I couldn’t figure out why she seemed so bored by it, reminding her how she’d told me it was the sexiest car in the world. She replied: ‘Oh not that model — the old one.’ ”

Star Trek: Discovery is on Netflix. Hello to Wittertainees.

Jason Isaacs: my life in cars

Click for more Me and My Motor celebrity interviews