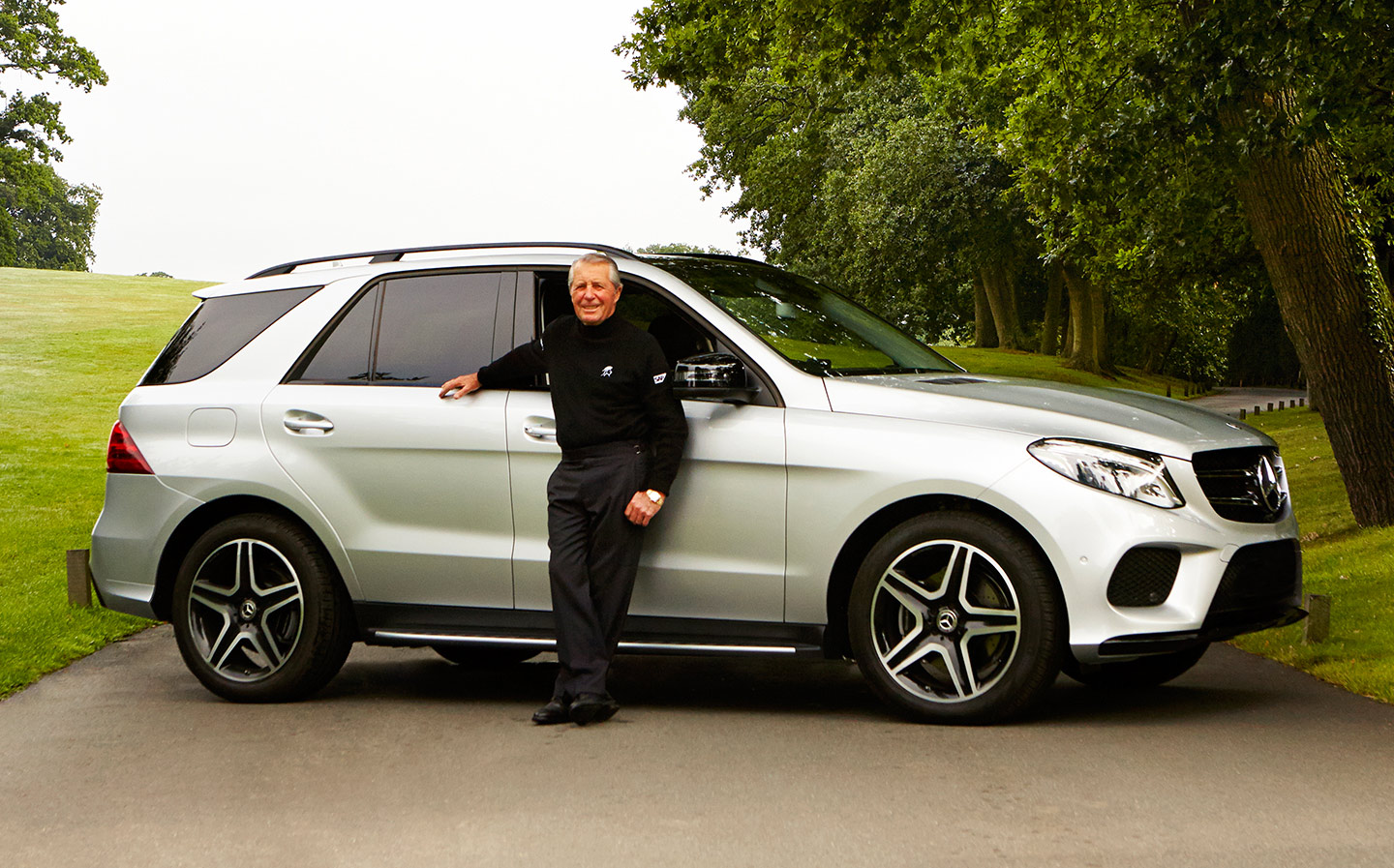 GARY Player, who won all of golf’s major tournaments, claims modern superstars of the game are pale imitations of the big names of yesteryear. “Golfers from 100 years ago would have trounced the current lot,” he says.

“There is no one on the circuit today who would have defeated Ben Hogan or Sam Snead. Today, they play on manicured greens with bunkers raked smooth. I used to walk up fairways covered in daisies. Even the modern golf ball flies 50 yards further.”

The South African won nine majors and 167 tournaments, and is one of only five golfers to have completed a career Grand Slam — winning all of the sport’s major championships.

Born in Johannesburg in 1935, Player was only eight when his mother died of cancer, and his father often had to work away from home in the goldmines.

“The first car I ever travelled in belonged to him and that was before the war. It had a dicky seat — the old-fashioned bench that folded out from the boot. We weren’t well off at all, so driving around in a car back then was quite something.”

Player’s father took out a bank loan to pay for his son’s first set of golf clubs. “There’s no doubt that I owe him absolutely everything. Without those clubs I don’t know where I would be today.”

He played his first round of golf at 14 and turned pro at 17. “I came second to Bobby Locke at a tournament in 1953. It was a big achievement, because Bobby won the British Open four times and was a national hero in South Africa. The prize money was £200, enough to buy my first car.”

“I tried smoking a pipe behind the wheel of my Austin-Healey, but it tasted like the bottom of a birdcage and ash flew in my eyes”

Player purchased a second-hand Austin A40. “It had a hole in the roof and no silencer on the exhaust. If I saw the cops coming, I switched the engine off at the traffic lights. It was that loud. That car was a lifeline because I could travel to national tournaments.” Money was still tight, however, and once, unable to afford a hotel room, Player slept on the beach at St Andrews before a tournament.

His next car was a Ford Customline. He paid £1,200 for the four-door saloon and drove it to the east coast of South Africa on his honeymoon. “I married Vivienne in 1957 and we have six children. We’re still together.” The couple live in Colesberg, in the Northern Cape.

He won his first major in 1959 — the British Open at Muirfield — and bought an open-top Austin-Healey 3000 to celebrate. “I wore a hat behind the wheel that belonged to my Scottish grandfather, Horace Ferguson. I tried smoking a pipe too but it tasted like the bottom of a birdcage and ash flew in my eyes.”

He continued to clock up victories and, with a growing family and bank balance, bought a Lincoln Continental convertible. “Most of the guys at my golf club in South Africa had never seen a car like it. I would drop the roof and take them all for rides.”

In 1974, he bought a Cadillac Coupe de Ville. It was so long it wouldn’t fit in his garage.

Player went on to make a fortune from golf course design and property, as well as breeding racehorses. He claims to be the most travelled golfer in the world, having clocked up more than 15m miles and three years of his life in an aeroplane seat.

“It’s a lot nicer driving a luxury car but I usually have a chauffeur these days. At 82, I don’t enjoy long journeys behind the wheel any more. Thankfully, modern cars are far superior to my little Austin bone-shaker.”

Gary Player: my life in cars

Me and My Motor: ‘Eddie the Eagle’ Edwards on campervans and pick-ups