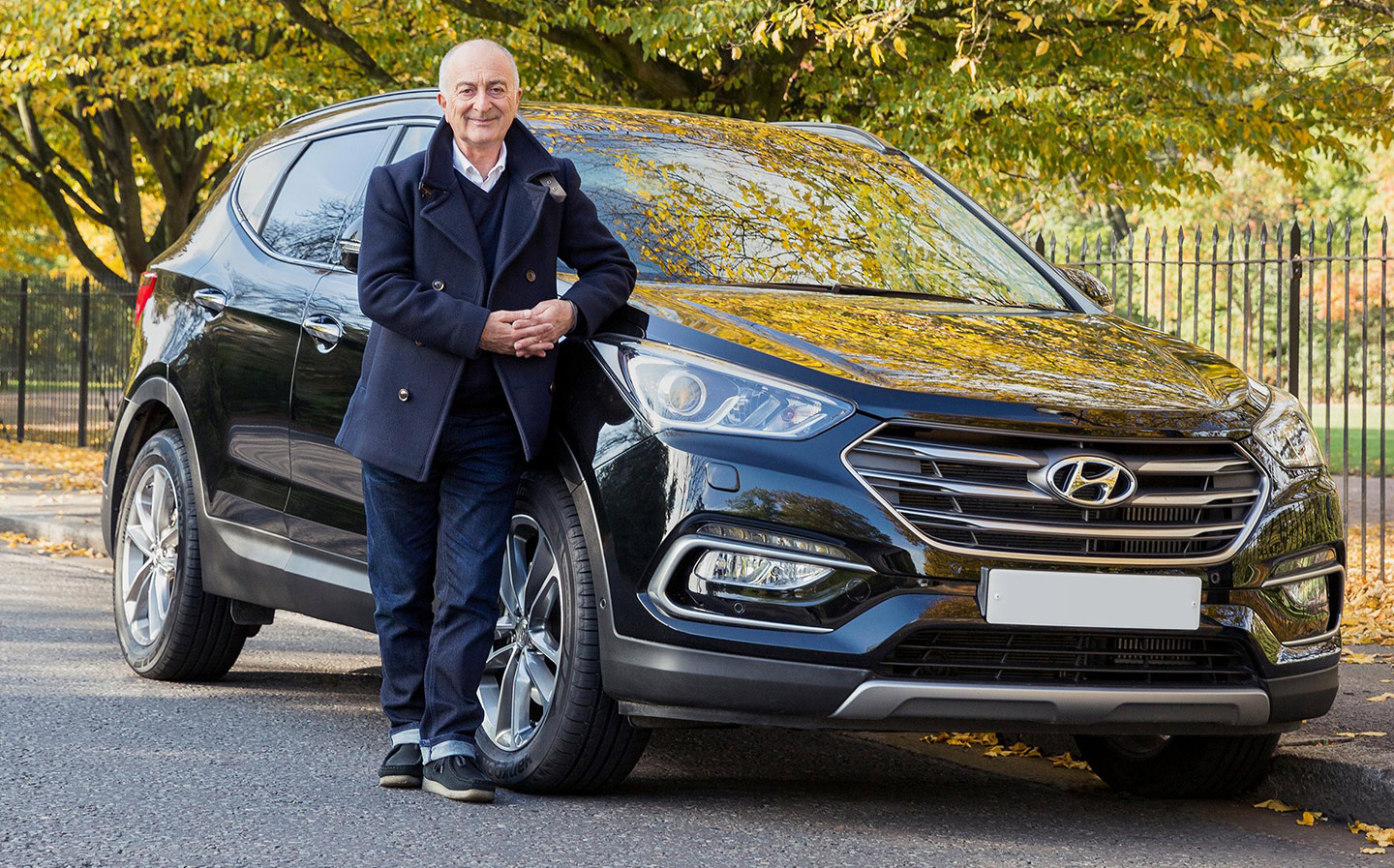 TONY Robinson knew the days of his beloved Ford Sierra RS Cosworth were numbered when he found it parked on bricks in Bristol. Thieves later returned to steal his replacement alloy wheels, and finally the whole car.

“It was 1986 and Blackadder was a huge success,” recalls Robinson, who played the hapless Baldrick, dogsbody to Rowan Atkinson’s Edmund Blackadder in the BBC comedy. “Police discovered the car burnt out with the words ‘Baldrik [sic] I f***** your wife’ sprayed along the side. They missed out the letter ‘c’, so I just felt a wave of contempt for their illiteracy.”

The actor and former Time Team presenter, who played Baldrick from 1983 to 1989, says there were plans recently to make a Blackadder film, with Atkinson as the Queen’s illegitimate son. “Our characters had formed a rock band in the Sixties. I was the hairless drummer, Bald Rick. It was very exciting for a while, but then the producers and cast fell out and that was it.”

Robinson, 70, was born in London’s East End, and then moved to Woodford, Essex, where his father worked for the council as an education administrator. The family’s first car was a Ford Standard (a model dating from the late 1930s). “It was Dad’s pride and joy,” says Robinson. “My job was to polish the chrome with a thick, pink paste that almost took the tops off my fingers.”

Robinson was only 12 when he started acting, appearing in the original stage production of Oliver!, and numerous West End productions and television shows. He passed his driving test at 17, using money from acting jobs to buy his dad’s Triumph Herald.

His first new car was a Mini Cooper, which cost £600, on his 21st birthday. “I took it back to the dealer three times with a starting problem,” he says. “In those days you had to operate the choke manually — I’d been pulling on the heater control.”

“After a string of Mercedes C-class saloons, the sensible period ended with the arrival of a TVR Chimaera. ‘It was the most hairy-chested car I’d driven.'”

He began a relationship with Mary Shepherd in his twenties and they had two children during their 20 years together. For most of that time Robinson worked in repertory theatre and had little cash for cars, so he rode motorbikes. When Blackadder began, he bought a Ford Fiesta XR2, followed by the Cosworth.

After that, he “got sensible” with a string of Mercedes C-class saloons. But the sensible period ended with the arrival of a TVR Chimaera in 1993 (a year after his separation from Shepherd). “It was the most hairy-chested car I’d driven. It looked sensational but the gearchange was a nightmare.”

When Time Team, Channel 4’s archaeology series, began in 1994, he switched to a Land Rover Discovery. Robinson says he had a midlife crisis in 2003 and bought a Jaguar XKR. In 2005 he began dating Louise Hobbs, 35 years his junior. They married in 2011.

Time Team ended three years ago, and Robinson, who was knighted the same year, now owns an unassuming Hyundai Santa Fe. It has recently taken him around the country promoting his autobiography, No Cunning Plan.

“People always recognise me as Baldrick but I don’t mind. I didn’t enjoy success until my late thirties so, when it did happen, the experience was intensely rewarding. I am very grateful to that funny little character and what he did for me.”

Tony Robinson: My life in cars