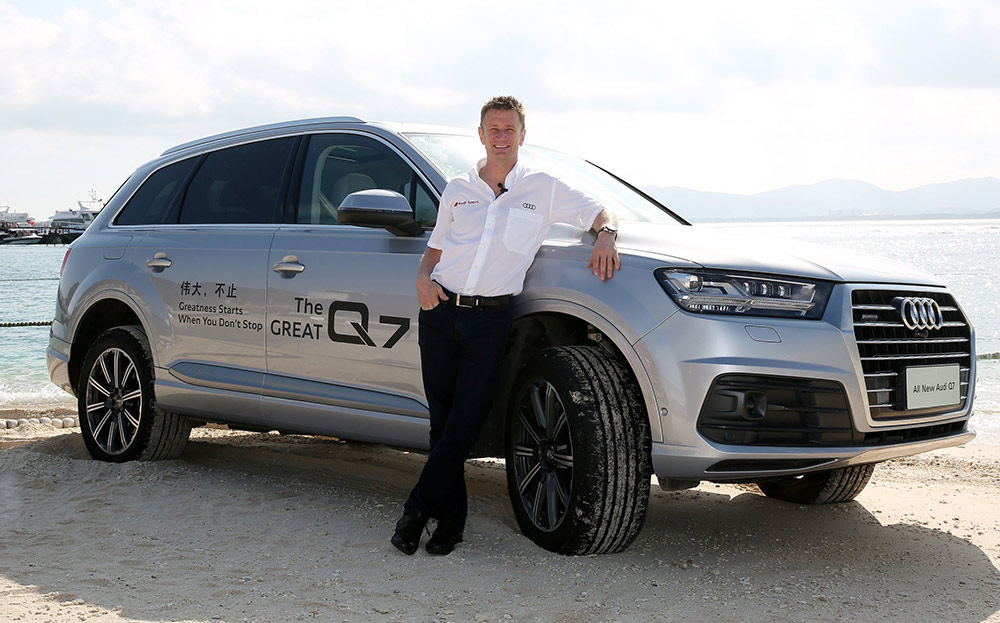 ALLAN McNish, three-time winner of the Le Mans 24 Hours race, hails from an unlikely motoring mecca. His birth town of Dumfries and nearby Kirkcudbright, in Scotland, are punching above their weight when it comes to producing stars of racing and car design.

“It’s really quite strange,” says McNish, 46. “Innes Ireland was the first Scot to win a grand prix and he was from Kirkcudbright, which is just 20 miles away. David Coulthard [the F1 commentator and former racer] was also born there. Then from Dumfries itself you’ve got Ross Wylie, who’s racing for Aston Martin in British GT, and there was David Leslie [a legend of the British Touring Car Championship] and his son.”

McNish adds to the list Ian and Rory Callum, who have become design directors at Jaguar and Ford of America respectively. “So it’s not just motor sport, it’s the whole car industry,” he says.

McNish can’t put his finger on why Dumfries has such a motoring pedigree but says inspiration is key for up-and-coming names. His spark came from Leslie senior, who employed McNish’s father, a car dealer, as a race mechanic during Leslie’s Formula Ford career, in the late 1970s.

As the son of a car dealer, McNish says he drove many different vehicles throughout his early life without having to buy one himself.  “It was very transient,” he says. “Cars were never actually owned. There were many times when I’d have a car for a day before they were gone.”

For this reason, McNish says he didn’t grow attached to specific cars, as many do: “I suppose it was like a farmer is with their livestock, in a way. The animals aren’t pets, they’re definitely for sale.”

The first car that made an impression on the young racer was an Alfasud, a four-door hatchback produced by Alfa Romeo in Italy from 1971 to 1989, but it was just three or four days before that car was prepped for sale.

Other road cars that stick in his mind are the Opel Manta (“It was actually quite cool at the time!”) and the Lotus Carlton, one of which he was invited to drive by its owner at a Goodwood track day in 1992. “When I was offered a go, as a young 20-something, I was like, ‘Yeah, too right!’ It just blew my mind, because it was such a big, heavy beast of a car but it had so much horsepower.”

McNish didn’t buy a car with his own money until he was 30 years old. “It was an Audi RS 4. I drove it at a press event at Knockhill and came straight back and said, ‘Right, I’m going to have me one of those, thank you very much!’”

The Scot sold it in 2002 when he landed a race drive for Toyota in Formula One, as it was seen as a conflict of interest to be driving a car made by a rival manufacturer. “I’m still pissed off I sold the RS 4, you know,” he says. “I really, really liked it.” 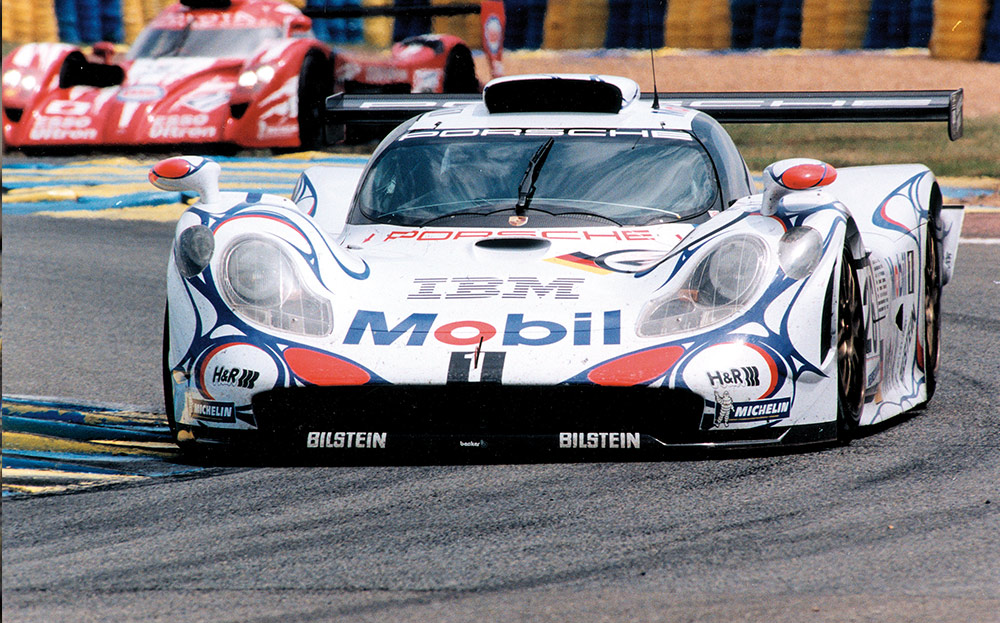 McNish won his first Le Mans 24 Hours with this Porsche 911 GT1 in 1998. The racing car developed for 2000 evolved into the Porsche Carrera GT (see gallery).

The Porsche Carrera GT supercar, launched in 2004, is another car McNish holds dear to his heart. “It’s quite special because the philosophy and design concept was related to the race car that we designed and tested for the 2000 sports car season,” he says. “But then the programme got canned by Wiedeking [Wendelin Wiedeking was Porsche’s chief executive from 1993 to 2009].

“There was a little bit of my life in that car, if you like,” he adds, before adding, solemnly, that racing contracts again denied him ownership: “I moved to Audi, you see – there was a slight conflict of interest!”

It wasn’t all bad, however. With Audi, he took two Le Mans wins (2008 and 2013) and a world endurance championship title (2013), making it easier to swallow this bitter pill. McNish retired from racing on a high, at the end of the triumphant 2013 season.

Allan McNish: my life in cars

This is part of a trio of Le Mans-related Me and My Motors. Click on the names for Patrick Dempsey and Sir Chris Hoy.