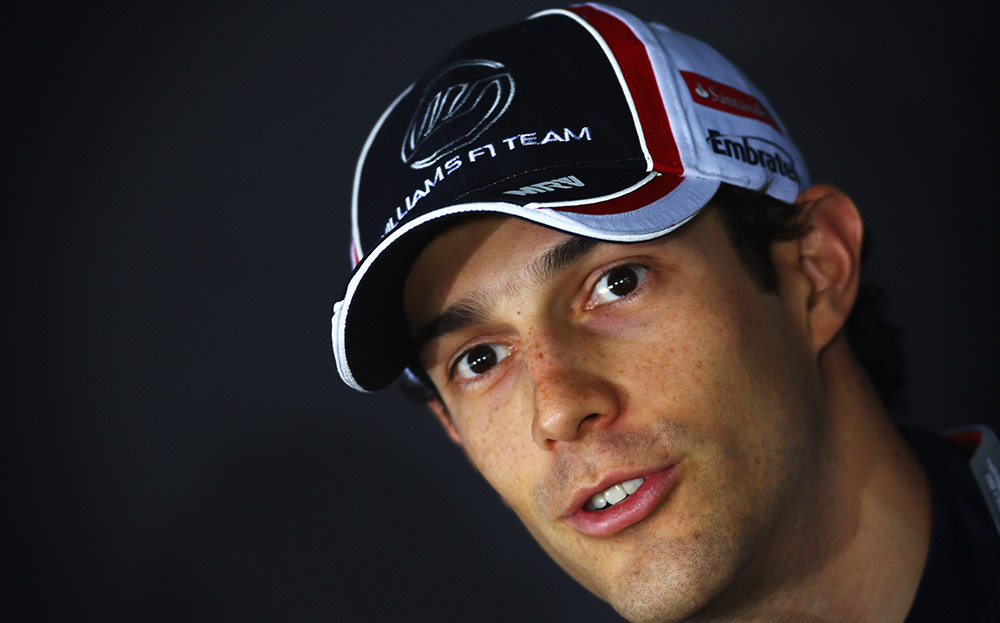 SENNA: NO, not that one ‒ his nephew, Bruno. That’s what life for the 30-year-old former F1 driver has been like, at least in the racing world. People know the surname which, he says, puts pressure on him to achieve. But, as he told us with a shrug of the shoulders in characteristic Uncle Ayrton fashion when we caught up with him briefly at the Goodwood motor racing circuit, that’s life.

He was there for the launch of Jaguar’s F-type Project 7 car, prior to driving the D-type it’s based on up the Hill at the Goodwood Festival of Speed the following weekend. But the big target on his horizon is the new Formula E racing championship for electric cars. The season begins this September in China and concludes in London’s Battersea Park in June 2015. Senna is one of two drivers racing for the Mahindra team (the other is Indian driver Karun Chandhok). 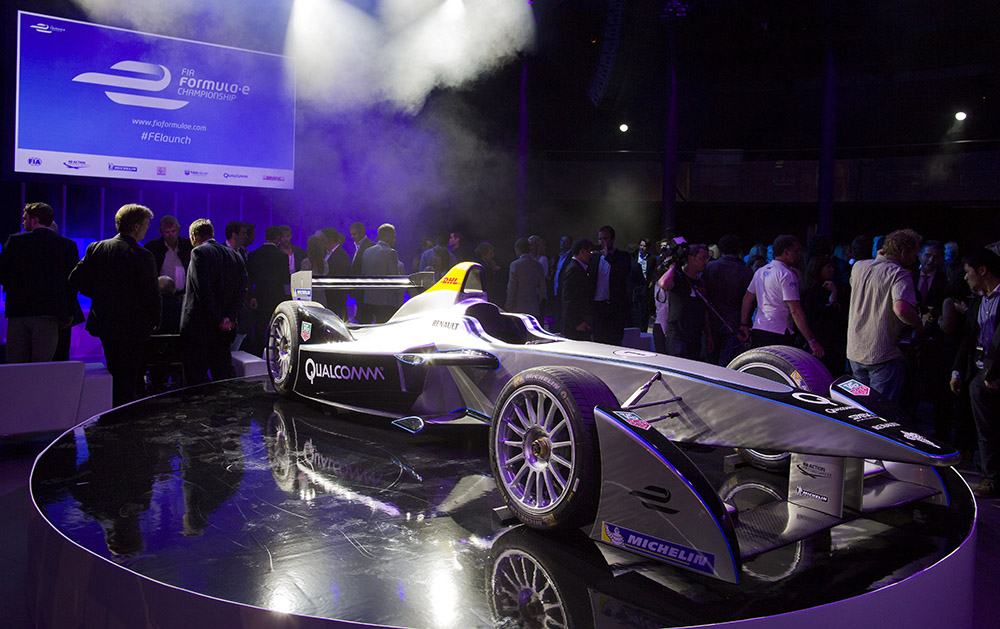 Bruno Senna: It’s really cool. It’s the future of motor racing. Everyone likes the noise of the current F1 cars but we’ve got to save the planet as well.

Driving: Ah yes, you can’t hear them can you? A bit like the current hybrid F1 cars…

BS: Believe me: when you have all 20 cars together, they are loud. Really, they are noisy and we drivers need them to be so we can make our gearchanges. Saying that, we’ll have a bleep in our ear to signal upchanges. Spectators will get used to the different sound of the cars.

Driving: But not hardcore fans of F1?

BS: The series won’t steal fans from F1. It’s a very different form of racing. Instead, it will create a new fan base for whom battery-powered technology is something they are familiar with from their mobile phones and so on. 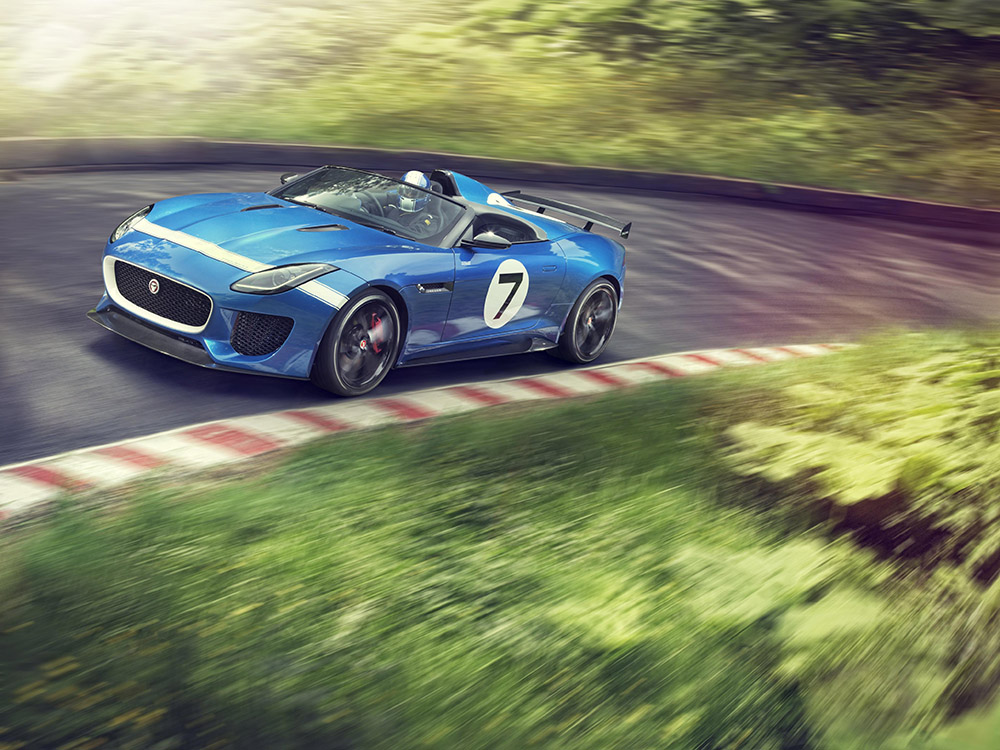 Driving: So what will the organisers think of you drooling over this example of petrol-powered profligacy, the Jaguar F-type Project 7?

BS: Jaguar has a fabulous racing pedigree: C-type, D-type, those Silk Cut Jaguars… It makes any racing driver feel like they want to be a part of the company, and right now it is producing some great cars. I’ve been doing some activities with Jaguar, most recently the Mille Miglia with the D-type in its 60th year. I’m  driving one up the Hill at Goodwood. They say, if I’m good, they’ll let me drive a Project 7. I can’t wait to get my hands on one.

Driving: Don’t suppose you’ll hold back in that…

BS: Definitely not. If I drive that up the Hill, I’ll be trying a lot harder. 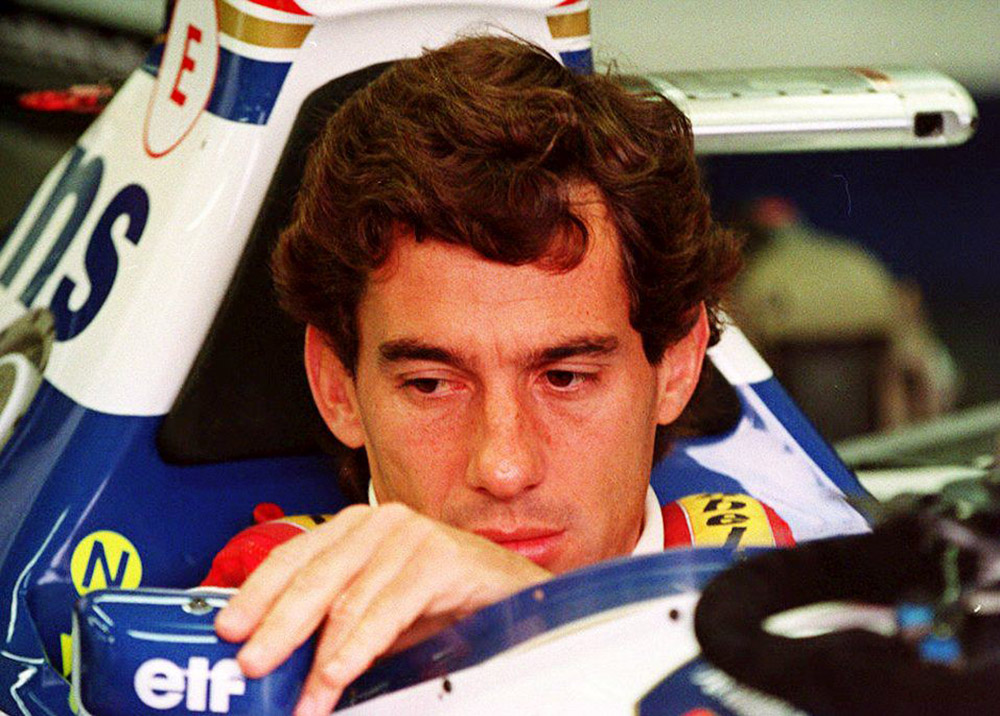 BS: You know, it has never been easy being related to Ayrton. Fortunately, the family connection [his mother, Viviane, was the racing driver’s elder sister] did attract commercial sponsors to help me with my career.

Driving: But F1 is not just about the money, is it? It’s about results, too.

BS: For sure but I had good and consistent results before F1 but even then, it was almost impossible to get a test drive. The standard was too high and I started quite late. 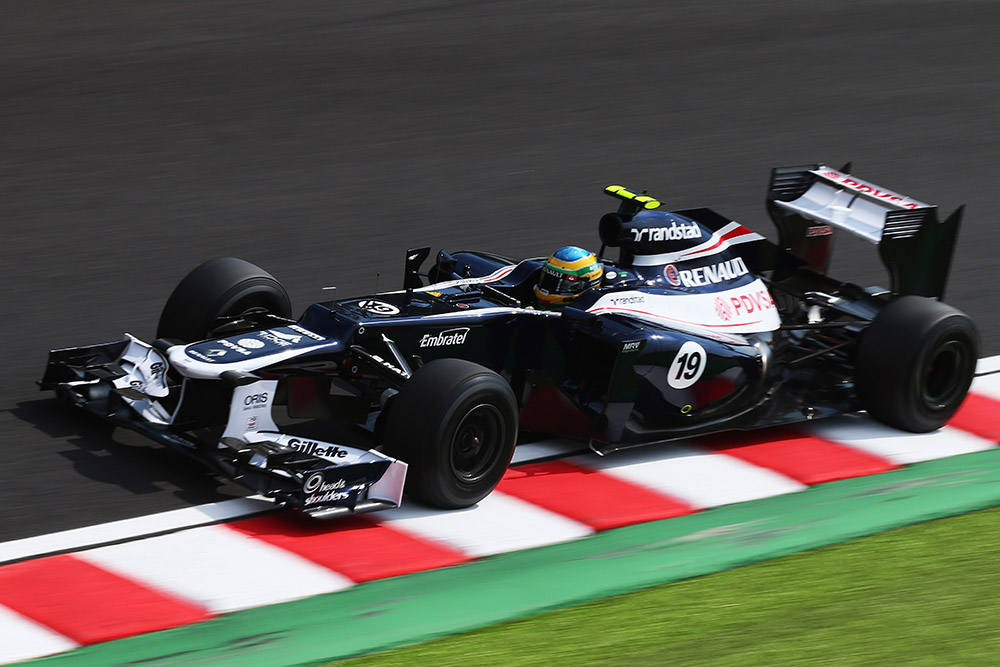 Driving: And you had that Uncle Senna thing to deal with, too?

BS: The benchmark that people judged me against was different from everybody else. It put pressure on me and made me learn the hard way how difficult motor racing can be. But it made me grow up as well. Like all of life, you just have to deal with these things, for better and for worse.