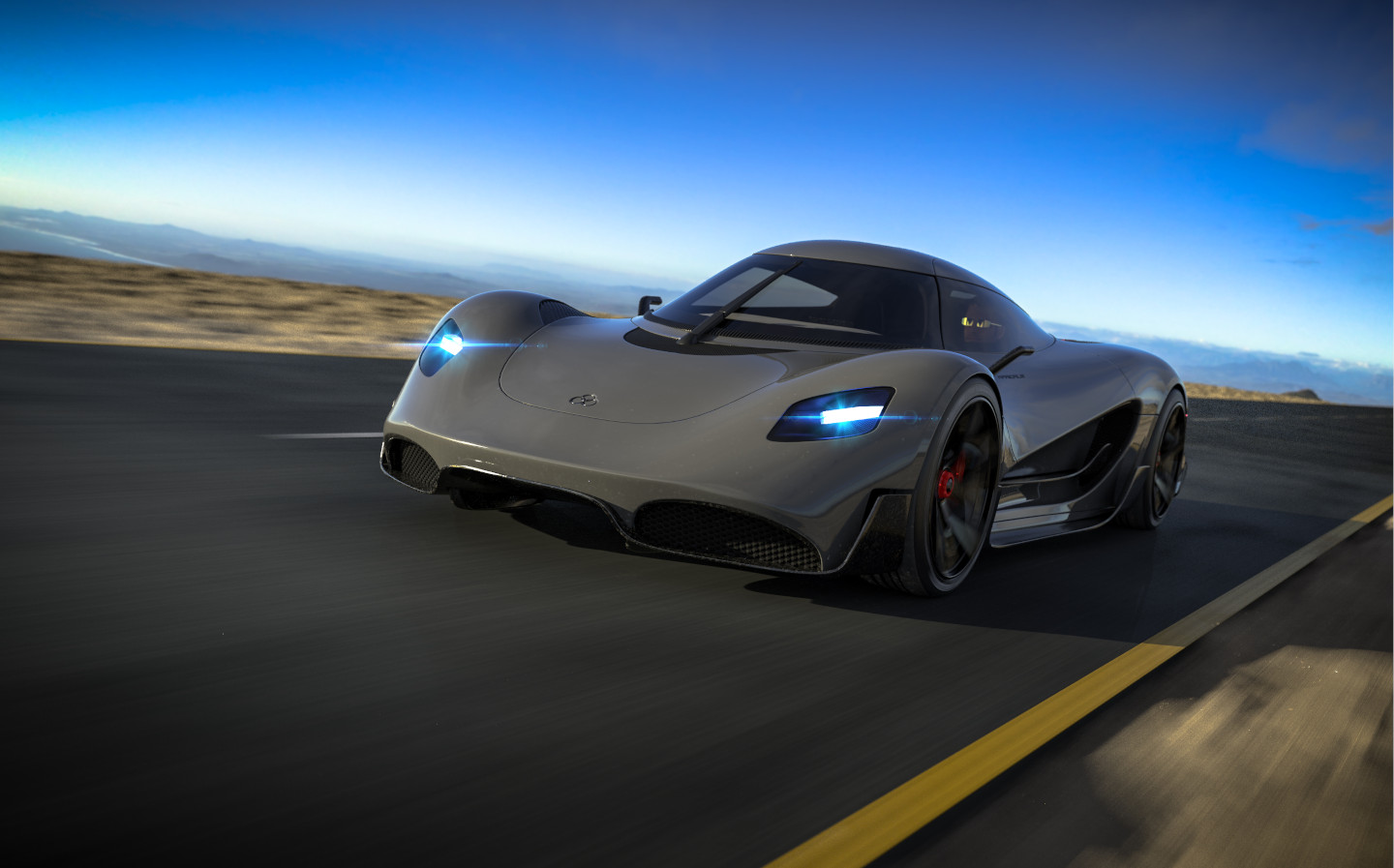 BRITISH startup Viritech has announced that it will produce a 1,100bhp hydrogen-powered hypercar at the MIRA technology park in Nuneaton, Warwickshire.

The car, says Viritech, will act as a launch point for hydrogen technology that it hopes to implement in a number of carbon-heavy industries including aerospace, marine, distributed power and heavy freighting.

The Apricale, which shares its name with a medieval mountainous village in northwestern Italy, will be one of the first hydrogen powered hypercars, along with the outrageous Hyperion XP-1, described by its Californian manufacturer as “space technology for the road”.

Viritech has not publicly unveiled stats for the Apricale, but Autocar claims that it will pack 1,100bhp and that the car maker is targeting a range of around 500 miles. 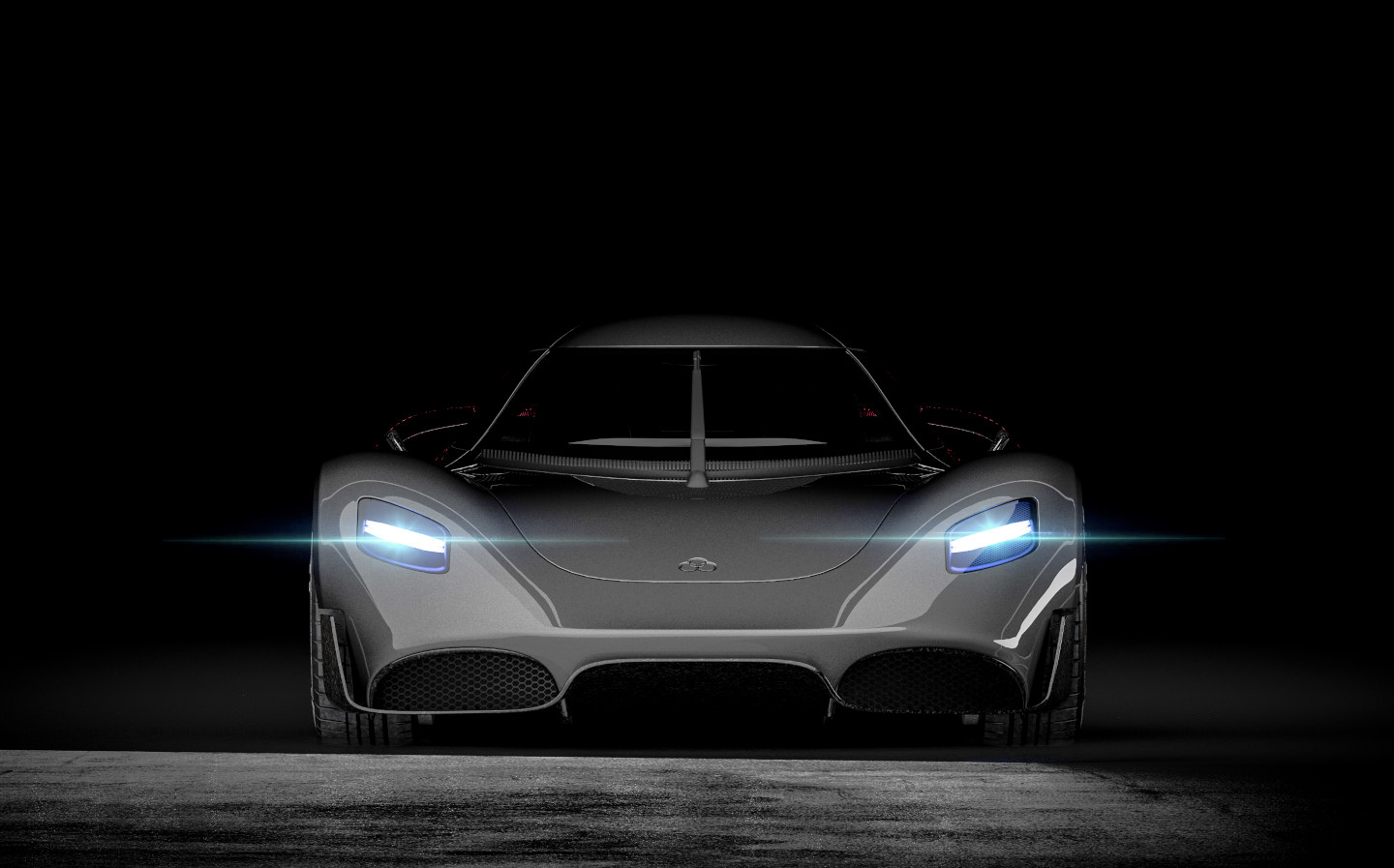 In comparison, Hyperion claims that the XP-1 will have more than 1,000 miles of range, a 0-60mph time of less than 2.2 seconds and a top speed of 220mph. A functioning prototype was unveiled and demonstrated on roads near Las Vegas earlier this year.

The Apricale will also have to compete with battery-electric supercars such as the upcoming Lotus Evija and Tesla Roadster. Tesla claims that the Roadster, whose release has been delayed until next year, will have more than 620 miles of range, a top speed of over 250mph and a 0-60mph time of less than two seconds.

In hydrogen powered cars, electricity is created through a reaction between compressed hydrogen gas and oxygen, rather than stored in a battery. They tend to be lighter than battery-electric cars, and much quicker to refuel. However, buying and refuelling a hydrogen car is expensive, due to the relative scarcity of hydrogen fuel cell vehicles (FCVs). 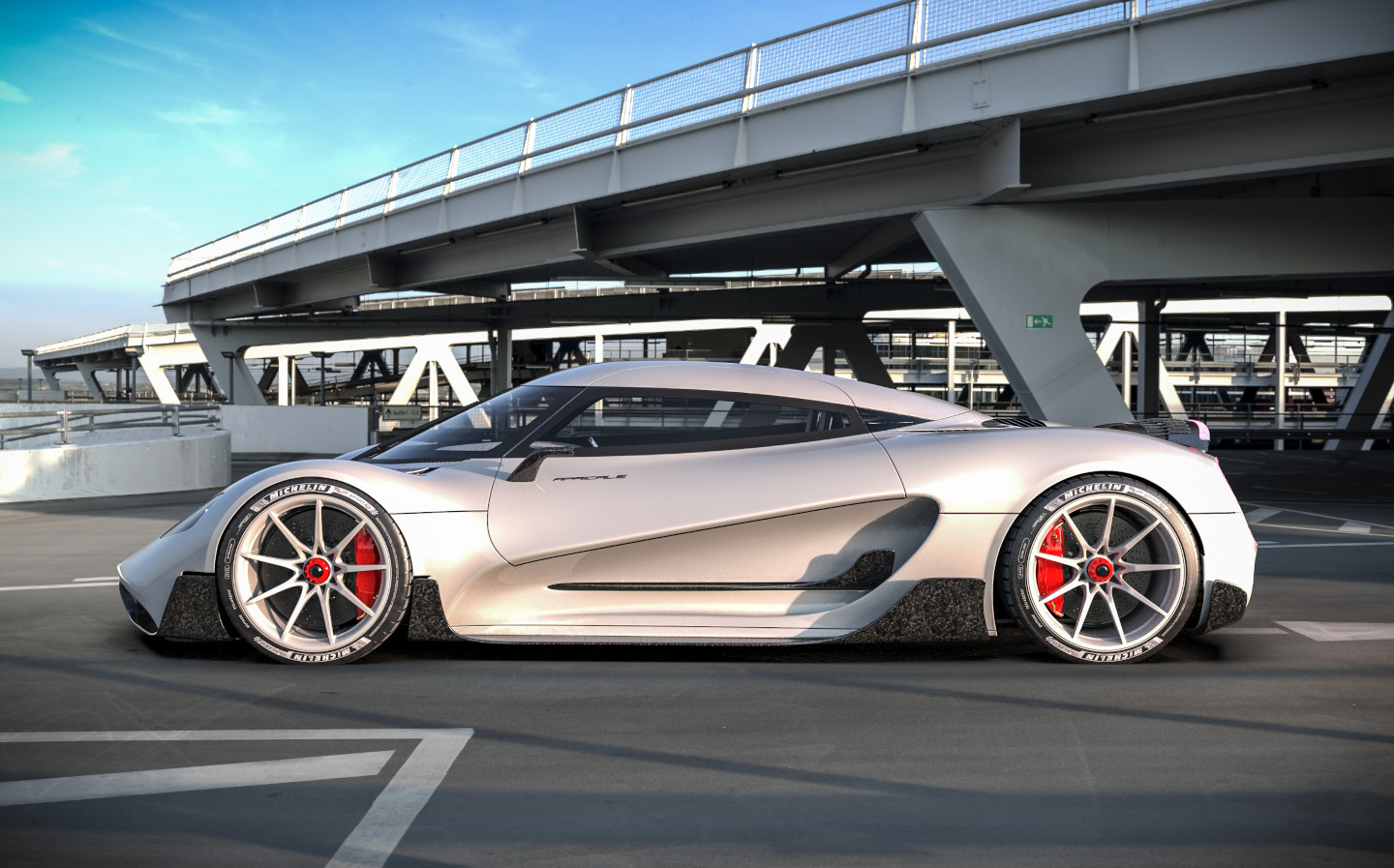 The Apricale project will be led by Matt Faulks, an ex-Formula One engineer who claims to have two decades of experience in motorsport and low-volume production car engineering. He described the Apricale as a “statement of intent”, and claimed that it will demonstrate “how hydrogen vehicles can overcome several limitations of battery technologies”.

He specifically noted the issue of mass compounding, whereby increasing the range of an electric car means that its mass must be increased (battery-electric cars with longer ranges tend to have bigger batteries). 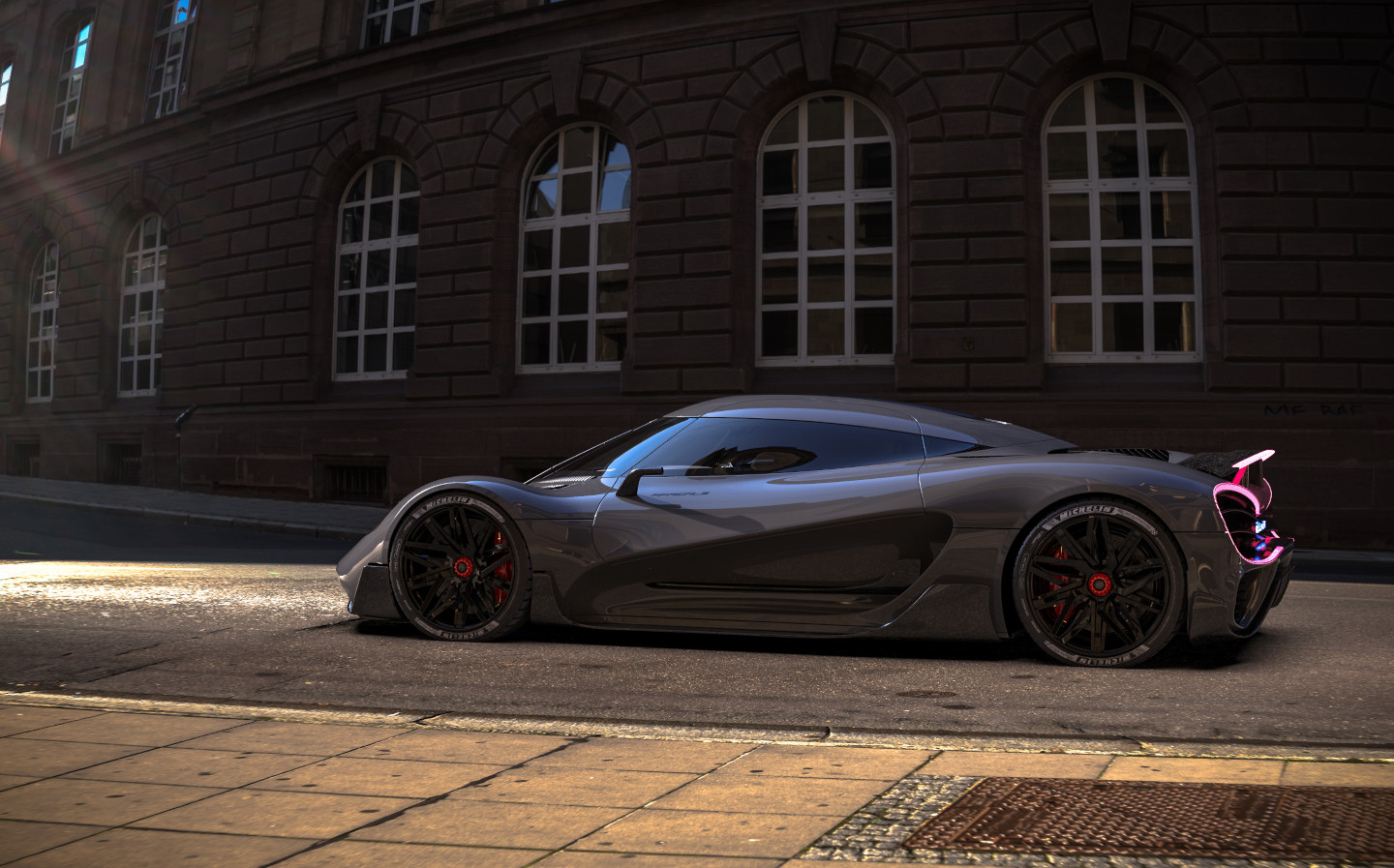 “The Apricale will have true hypercar performance at half the mass of a battery vehicle,” he said. This will reportedly be achieved through the use of “graphene-reinforced hydrogen pressure vessels”, which integrates hydrogen storage tanks into the chassis, reducing weight.

Viritech has also begun the development of two other vehicles — an SUV called the Tellaro and a HGV called the Jovian.

However, Viritech has no plans to become a fully fledged car manufacturer, instead focusing its business model on licensing its technology to established OEMs. The Tellaro and the Jovian, in fact, are just exercises for car makers, demonstrating how to bring a hydrogen car to market. Both models use the same hydrogen powertrain as the Apricale. 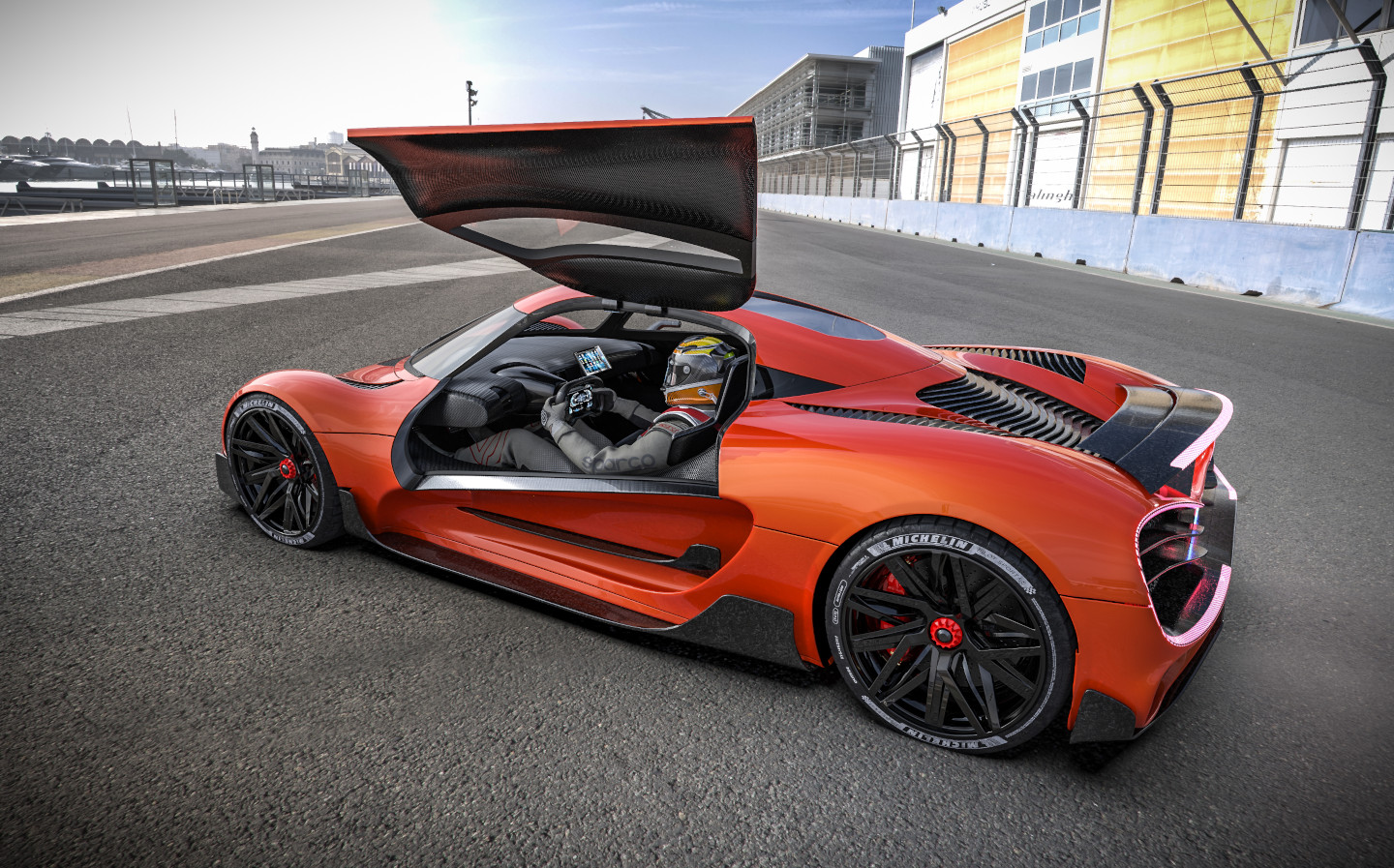 Autocar also reported that the Apricale will cost around £1.5m before tax, and that a prototype is expected by next year before production in 2023.