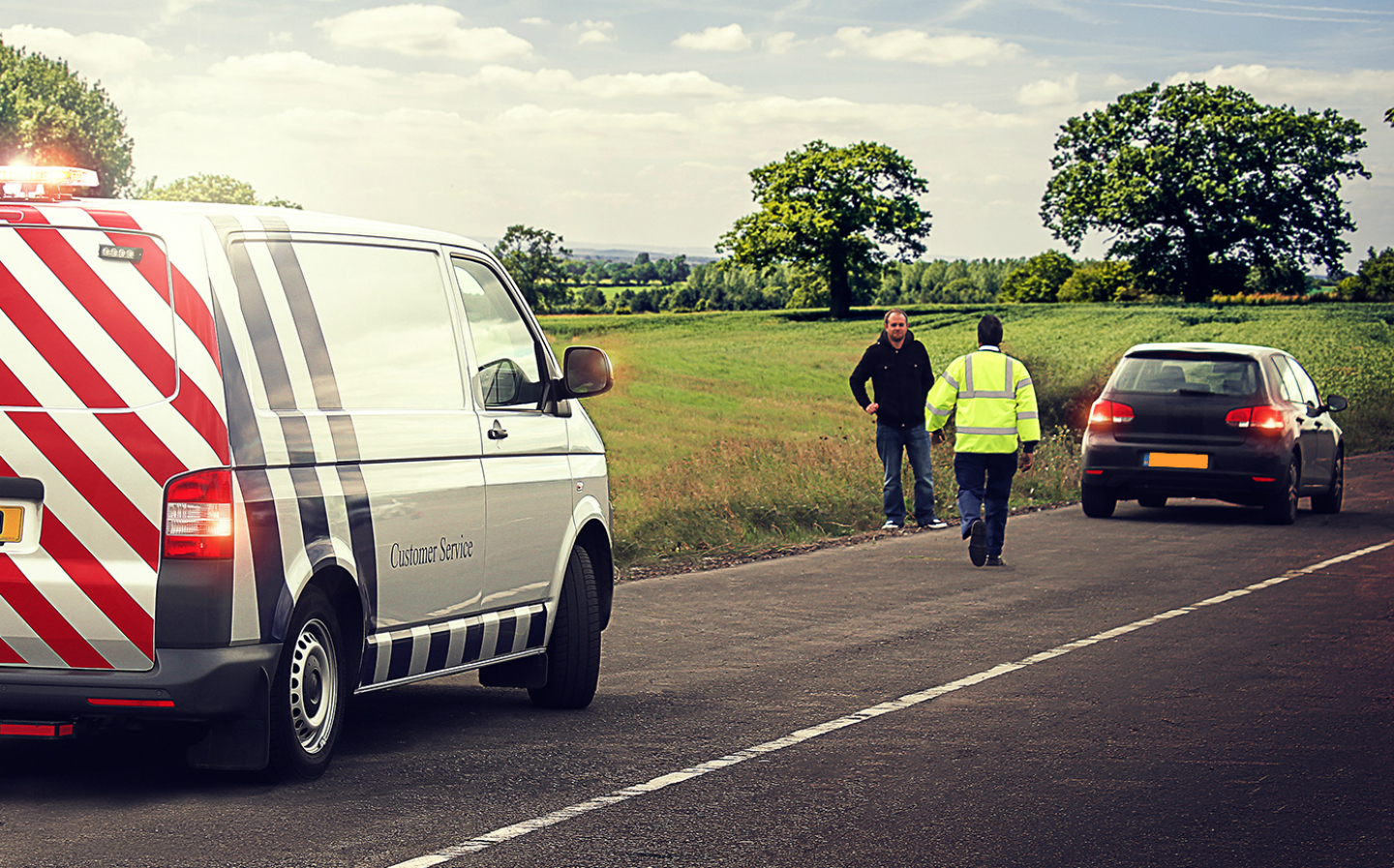 NOW IS a very good time to ensure your car has up-to-date breakdown cover: according to Highways England, you’re most likely to require roadside assistance during summer.

The government-run company says it’s preparing for a rise in breakdowns between now and the first weekend of September, with around 700 extra per week.

Highways England says this could mean up to 50,000 breakdowns over the next 10 weeks, rather than the 43,000 average for this time of year.

There are several factors contributing to the extra failures. With temperatures set to rise as summer sets in, Highways England reckons many drivers will need to pull over because their engine has overheated, while roughly a quarter of breakdowns over the next 10 weeks are expected to be caused by tyre issues such as punctures.

Detailed figures for the last three years aren’t available but data from 2013 to 2015 suggests summer sees a mild rise in the average number of breakdowns on UK roads. Over those three years, just over a quarter (27%) of the reported breakdowns occurred during the months of July, August and September.

To ensure as few drivers as possible fall victim to car unreliability during the sweltering season, Highways England is advising motorists to top up the fuel tank and engine oil before long journeys, and to make sure all of the exterior lights work. We’d suggest checking coolant levels, too.

With one-in-four breakdowns expected to be tyre-related, Highways England is also asking drivers to make sure the rubber on which their vehicle is riding is in good condition. Motorists should check the tyres for defects such as cuts or bulges, check they are properly inflated before setting off, make sure they have at least 1.6mm of tread depth remaining (the legal requirement).

RAC, AA or Green Flag: which breakdown service can fix our car fastest?

In a jam: 9m drivers expected to bring summer holiday ‘carmageddon’ to roads this weekend