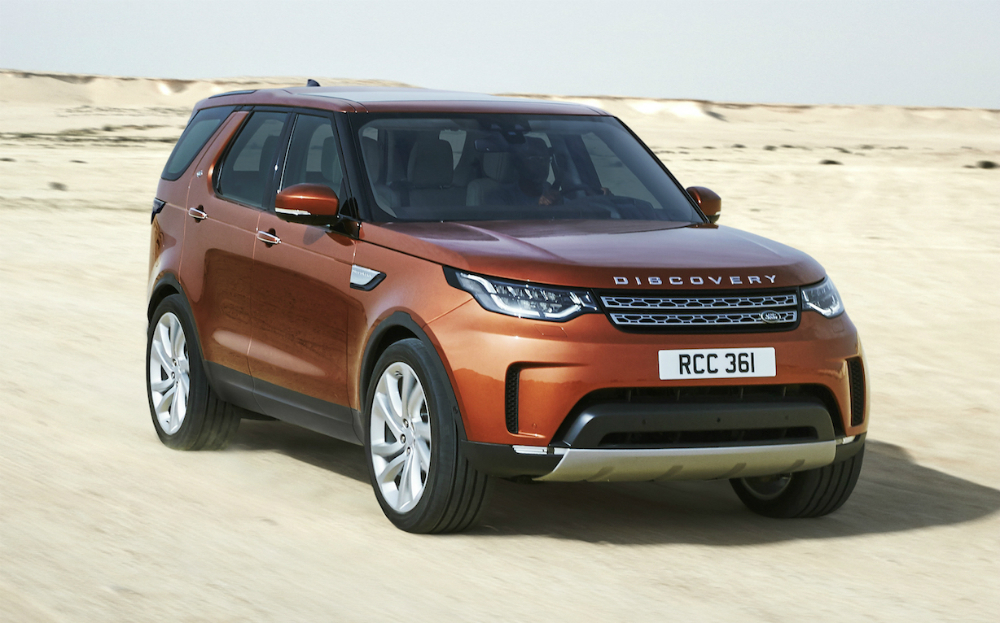 IT IS a car that has had thousands of drivers and their families on tenterhooks for years. But when Land Rover lifted the dust sheets from its 2017 Discovery, many of them may have wondered whether somebody had brought the wrong vehicle.

After 12 years, Land Rover has replaced its go-anywhere family car, and the new Discovery bears a remarkable similarity to the Discovery Sport. The latter, smaller model, with seats for five and two occasional chairs in the boot, costs £31,095 and has been on sale since 2015. The Discovery is said to boast seating for seven adults, and prices will start at £43,495 when it goes on sale in the spring.

Massimo Frascella, the designer responsible for the Land Rover’s bodywork, describes the new Discovery as “a design revolution for the Discovery family. We have incorporated key elements of existing Discovery DNA, such as the stepped roofline and distinctive C-pillar design, and refined them for the 21st century, ensuring it is still clearly recognisable as a Discovery.”

View the Land Rovers for sale on driving.co.uk 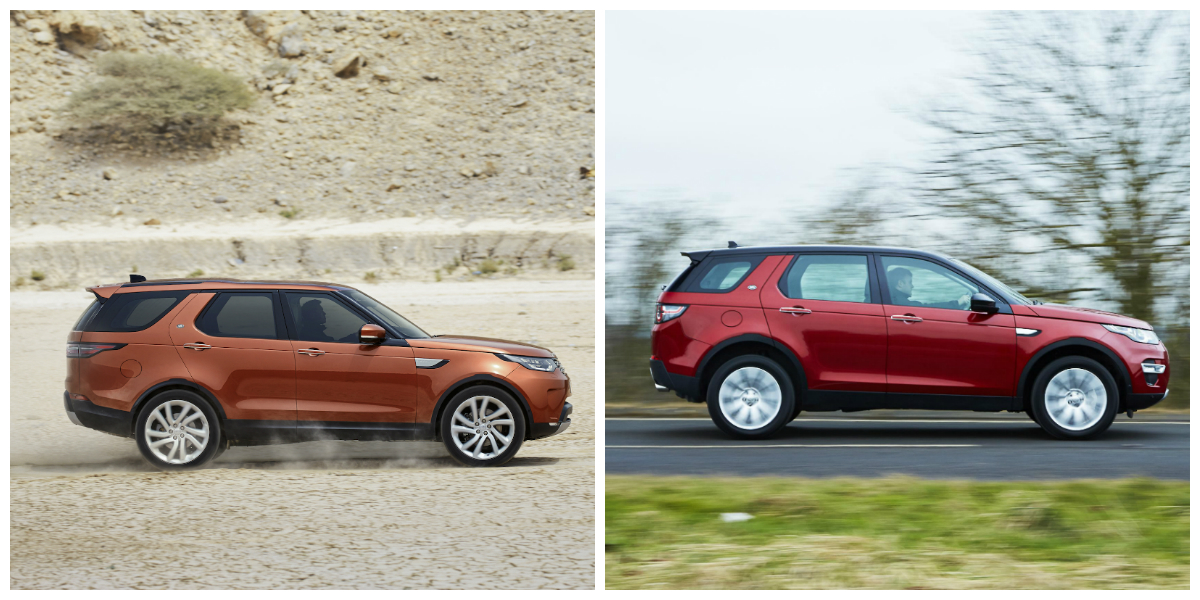 The cabins are hard to tell apart too, but the larger dimensions of the Discovery afford more space for passengers. The three rows of seats are stepped, giving those in the rear a better view ahead, and the five back seats can be raised or lowered by smartphone app.

There are greater changes beneath the surface. The latest Discovery has a largely aluminium structure, which makes it almost 500kg lighter than the old model. As a result, fuel economy and CO2 emissions are improved, and the 237bhp 2-litre SD4 diesel engine returns 43.5mpg with 171g/km of CO2. It can accelerate from 0 to 62mph in 8.3 seconds. 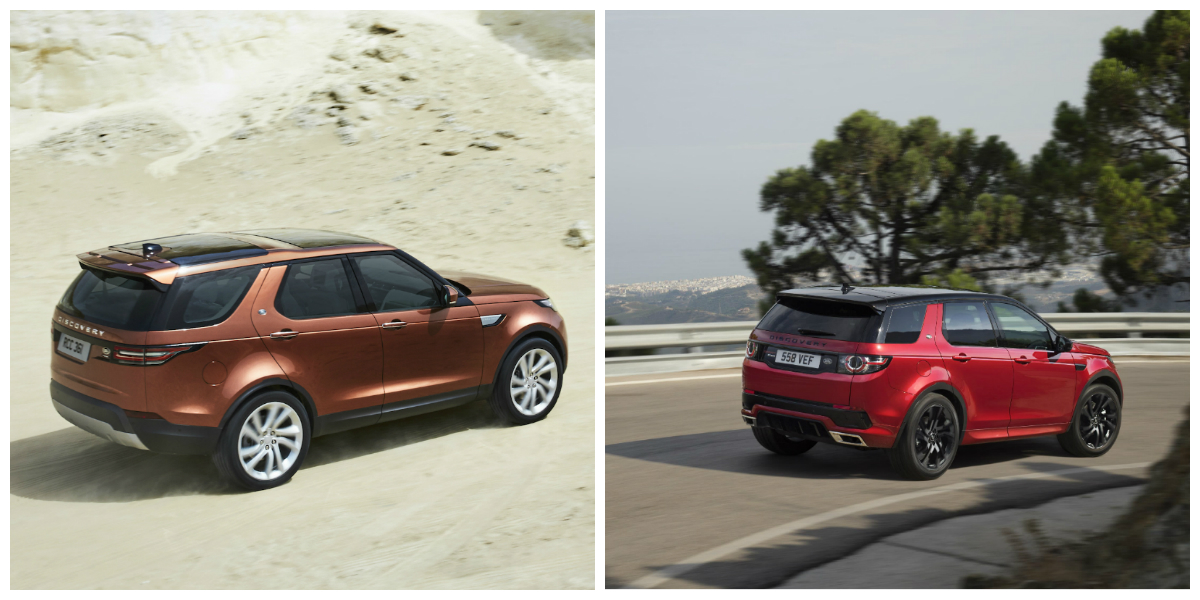 Land Rover’s engineers have also introduced a petrol engine to the Discovery range. The Si6 unit is a 3-litre V6 that uses a supercharger to boost power to 335bhp. Its extra oomph allows this version to accelerate from 0 to 62mph in 7.1 seconds.

All versions will have an eight-speed automatic gearbox and permanent four-wheel drive; high and low range transfer boxes should ensure the Discovery can cope with difficult terrain.

Also helping is an improved wading depth, of 900mm, and All-Terrain Progress Control. This fancy system automatically maintains the car’s speed off road at up to 19mph, so the driver need only steer. 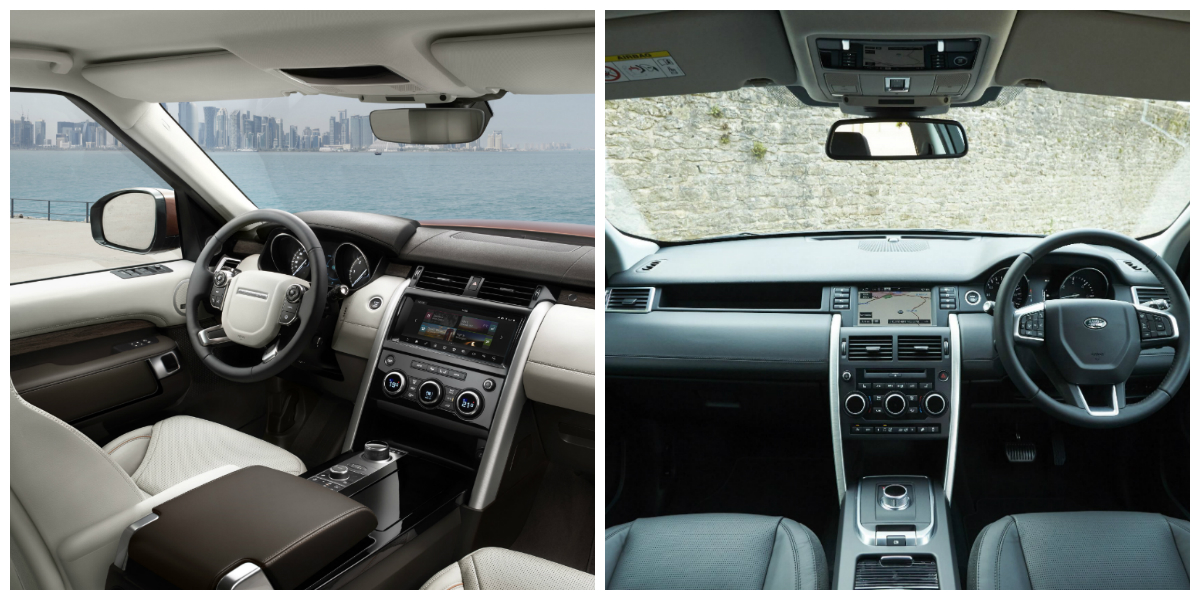 Comparison of the interiors of the 2017 Land Rover Discovery, left, and Discovery Sport

As before, the Discovery has air suspension, which should stop it wallowing around on a winding road, and it is rated to tow loads of up to 3,500kg.

The new Disco will be built at Solihull, alongside the Range Rover and Range Rover Sport. The most expensive variant will be the £68,295 First Edition, limited to 600 cars.