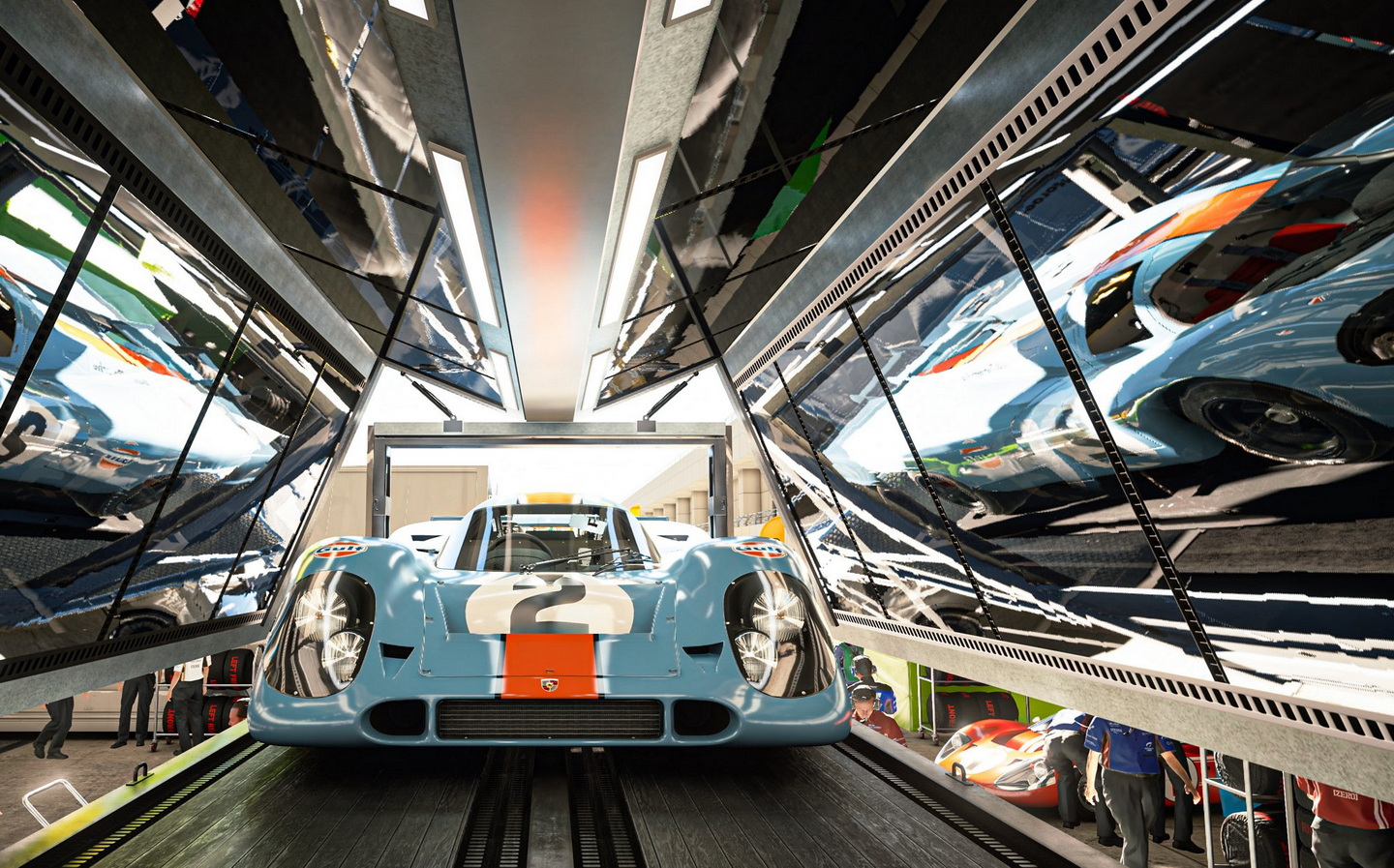 Racing game Gran Turismo 7 will feature over 400 cars when it launches next March according to the series creator Kazunori Yamauchi.

In a new behind-the-scenes interview, Yamauchi said that the new game would feature more than 400 of “many of the most fascinating cars from motoring history.” That figure, however, is considerably down on other titles such as Gran Turismo 6 and Forza Motorsport 7, both of which feature around 1,200 and 700 cars respectively.

The interview snippet allowed the game’s creators, Polyphony Digital, to reveal yet more of the cars that would feature in the upcoming game. From a run through of the clip, classic racing cars including the Porsche 917, Ferrari 250 GTO and Sauber-Mercedes C9 can be seen plus a number of road cars such as the Peugeot 208 GTi, Aston Martin DB5, Toyota 2000GT and Pontiac Trans-Am.

The latest clip comes just a week after another similar video with Yamauchi musing on the nature of car culture. Again, the highlight was a preview of some of the cars that would feature in the game. Some of the road cars spotted include at least two generations of Porsche 911, a Nissan Skyline R33 and the Chevrolet Corvette C4 – a Gran Turismo veteran having been a part of the series since its early days.

Although the inclusion of any specific new tracks can’t be discerned from the latest videos, from previous clips it’s clear that real-world circuits such as Tsukuba, the Nürburgring Nordschleife, Le Mans and Laguna Seca will return as will fictional tracks such as Trial Mountain and High Speed Ring. Players will also be able to tackle snow and gravel rally stages as in previous games.

According to the makers, the variable time and weather systems have been improved compared to earlier instalments in the Gran Turismo series, which should provide players with a more realistic experience, especially in long-distance endurance races such as the 24 Hours of Le Mans, where the weather can rapidly change and drivers must race through the night.

As well as playing in the traditional “Campaign” mode, which sees players winning races to gain money to unlock an expanding range of cars, the new game will, according to Yamauchi, appeal to players who like to do other things in Gran Turismo besides that, such as creating car collections, designing liveries or taking in-game photos.

Gran Turismo 7’s March 4 launch date comes after a long series of delays for the game. When first announced in June 2020, the original release date was scheduled for the first quarter of 2021; due to the coronavirus pandemic, however, that date was pushed back several times.

The decision to release the game not just on the PlayStation 5 as originally intended, but on the PlayStation 4 too – so as to increase its potential market share – may have delayed the release even further. This led to concerns from some that doing so would stifle the game’s technical capabilities, but considering the current dearth of PlayStation 5s, partly due to the global semiconductor shortage, as well as the fact that some 115 million PlayStation 4s have already been sold, the decision may well have been a solidly pragmatic one.